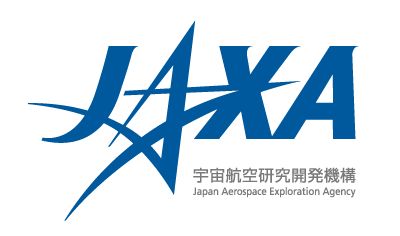 H-IIB (H2B) was an expendable space launch system jointly developed by the Japanese government's space agency JAXA and Mitsubishi Heavy Industries. It was used to launch solely the H-II Transfer Vehicle (HTV, or KÅnotori) cargo spacecraft to the International Space Station. It flew nine times without a single catastrophic failure from 2009 to 2020 from the Yoshinobu Complex on Tanegashima Space Center.