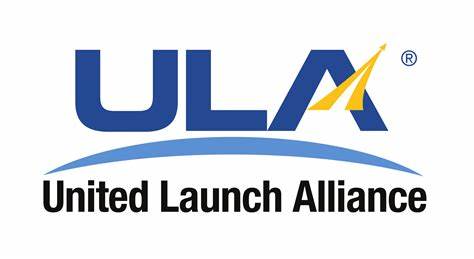 Atlas V is an expendable launch system and the fifth major version in the Atlas rocket family. It was originally designed by Lockheed Martin, now being operated by United Launch Alliance (ULA), a joint venture between Lockheed and Boeing.
This addon includes real-life launch commentaries of individual Atlas V missions that were conducted since 2002. It has flown flawlessly 86 times as of November 2020, delivering payloads into various destinations, from LEO to the deepest portions of the Solar System

See the Statistics.txt for the info on when the launch audio starts from the countdown, and instructions on how to operate them manually on start
To minimize hard drive space, see the ReadMe.txt about which Atlas V mesh/texture on each required addon should be installed