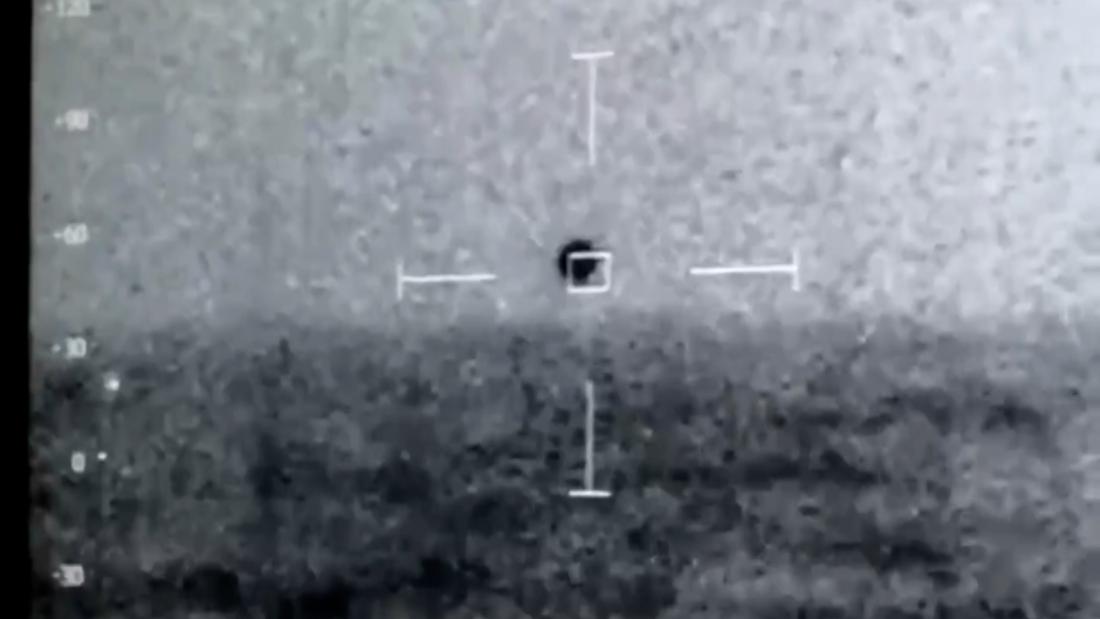 NASA is getting serious about UFOs

NASA's new chief is setting up an effort to further study unidentified flying objects within his first month in office.

NASA's new administrator is interested in studying the UAP subject.

I'm a bit surprised that there's not more buzz here about this, to be honest. I mean, the report pretty much confirmed that the working assumption is that these objects are in fact UAPs. While obviously nobody wanted to lean out of the window as to the origins, the fact that the CIA is working under the assumption that there are indeed UAPs with behaviour that demonstrates a technological sophistication they cannot explain operating in US (and other) airspace, and that they also assume that they're even capable of submerging, seems like kind of a big deal to me...

One person interviewed on cbs said well the objects may be from here, but from a different time, or transported from one different dimension.
Click to expand...

That wouldn't be the craziest hypothesis. In cosmology, the idea of multiple parallel (or not) universes is not a new thing. Then it is some kind of 4D geometry problem : you can figure each universe by a geometric plane slightly oscillating or waving, and when two "realities" are nearly-coplanar, "funny" stuff can happens, because the "waves crests" can collide. "Funny stuff" including the generation of a singularity like the "Big-Bang" (creating a brand new reality), short-lived unstable portals between realities, or maybe more frequently mirror images (most UFO sightings would fit there). If it is so, what you would see through such "mirror images" might make no sense at all, because they could come from a reality where the laws of physics (including how time and space relate) could be completely different (or not even exist, or whatever).

I'd bet on parallel worlds, because that solves the distance problem.
Multiple parallel Earths would be coplanar, so you don't need to cross interstellar distances (and don't require alien life).
You'd simply "materialize" on the same place on a parallel Earth. And that Earth can be almost like our own, including resources.

Simply assume a parallel Earth where history took a different turn about 1800 years ago and science evolved faster.
Since they send their UAPs here, we have to assume they are expansionist. That's more frightening that Aliens.

Great. First we had aliens from outer space, then talk started about aliens from under the sea, now we're reaching for aliens from different dimensions. Now that we went through the entire original X-Com triology without finding any elerium-115 yet, does anybody have anything serious to contribute?

As in, for example, how seriously are you taking this? What's the chance of the Pentagon just making shit up for some reason (them lying to congress would be rather scarry, but weirder things have happened lately)? What other alternative explanations do we have? What could be done to get more data on the matter? From what we know of the behaviour of the objects, what hypothetical technology do we know of that could enable such behaviour? You know, oppinions that try grappling with the data we have, not go off the edge completely. Because I find I'm having a hard time forming any kind of opinion, except for "This sounds too much like hollywood to be real, but by God would it be awesome if it was!"
Last edited: Jul 2, 2021

One person interviewed on cbs said well the objects may be from here, but from a different time, or transported from one different dimension
Click to expand...

Maybe not that crazy. Current cosmologic theories tend to say there no one Universe but a "Multiverse". Bubbles of reality, that why not could sometime interfere each other. Like radio signals do.

I'd find it unnerving if the parallel universe or future humans theory turns out to be plausible. Perhaps even somewhat of an 'ill omen' for extraterrestrial intelligent life if the only visitors are from the future or a parallel universe. But then again; that might not exclude taking shortcuts through a parallel universe; doing away with the need for 'classic' space travel .

This is the limit of current science, and where it gets close from belief and religion. Let's hope JWST will contribute to give us some answers.

nothing is clear, but the US Congress held hearings on this case

May 10, 2020
Linguofreak
L
V
Greetings from the Northwest USA!

Iridium-NEXT and the end of the Iridium flares