Looks like they used the tuna-can lid as well.

In November 2005, ESA opened a new stage in the exploration of our neighbor in the solar system, launching the Venera-Express spacecraft to Venus, intended for remote exploration of the planet. The main task of the new expedition to the "morning star" is a detailed study of the atmosphere, cloud layer and surface, as well as outer space near the planet. Since ancient times, the planet Venus, the third brightest object in the sky after the Sun and the Moon, has attracted the attention of both ordinary people and astronomers.

The German aerospace center did some high-speed wind tunnel tests for the RETALT project, doing 170 test runs of a Falcon 9 like configuration: 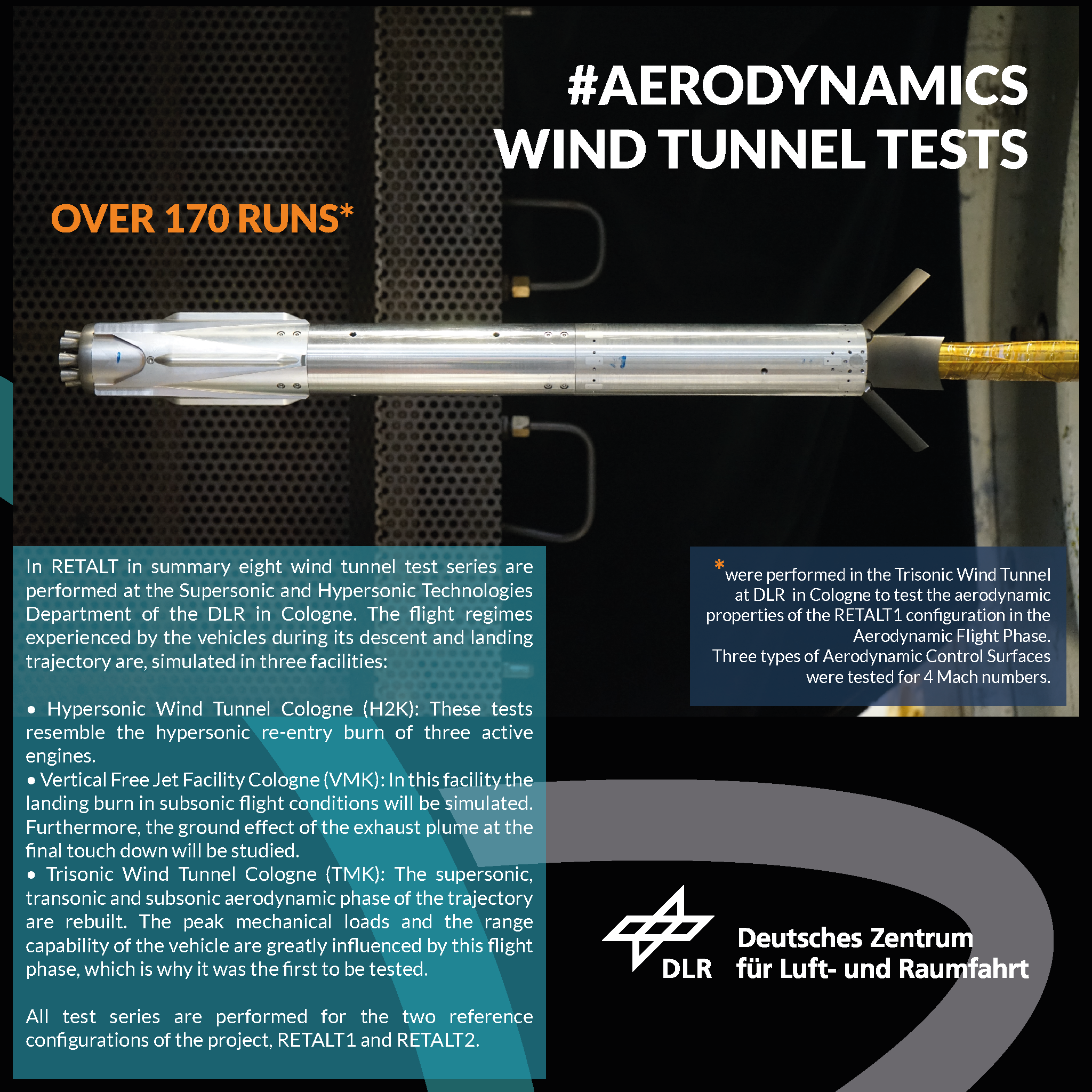 Over 170 runs… Now you will see concrete things 🤩 Don’t miss the movie 🎥 of the wind tunnel tests performed at German Aerospace Center (DLR), as part of the #aerodynamics&nbsp…

Also a few days ago, the new reference configurations of the project had been presented: 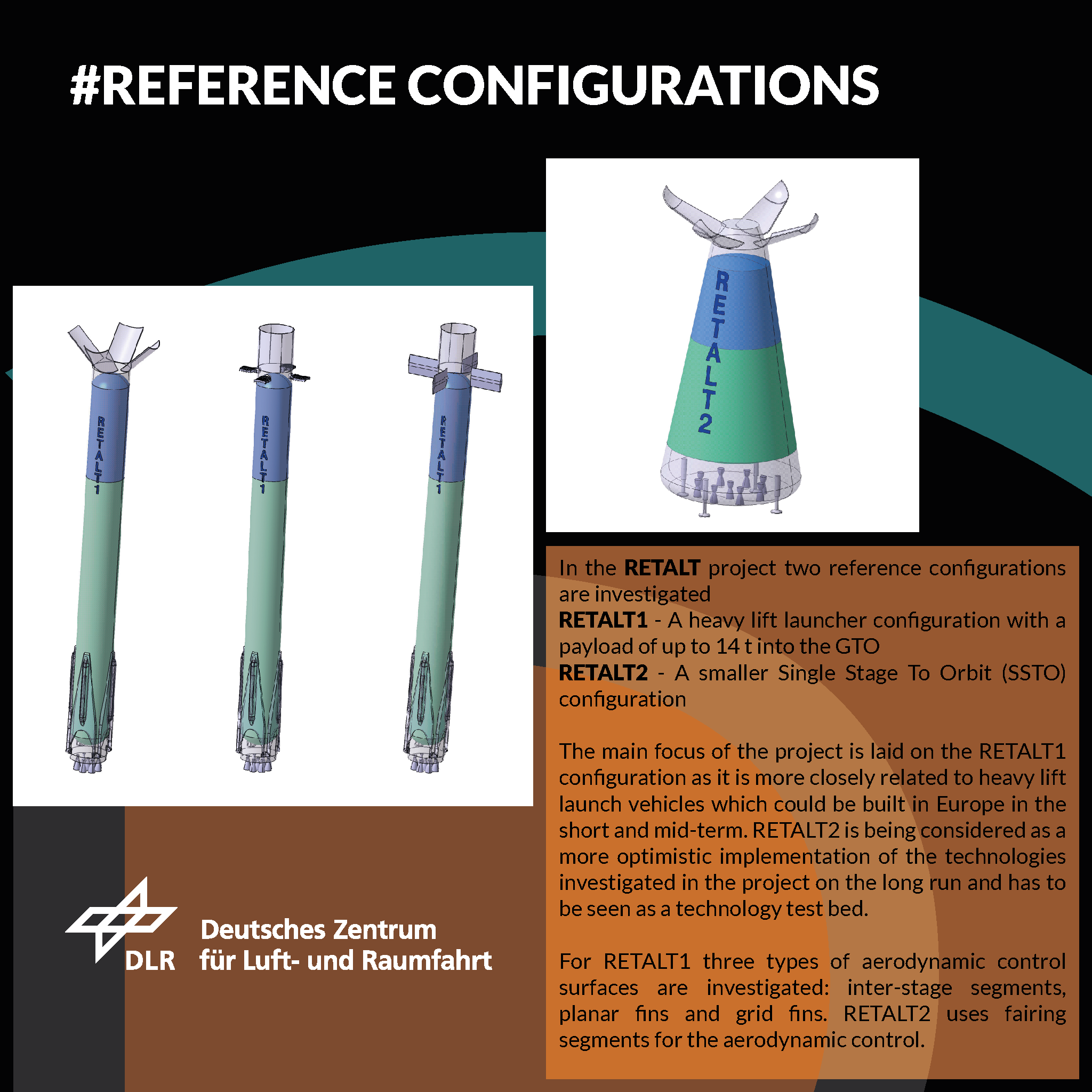 I came across the OP by chance and was quite amazed :

Currently the Ministerial Council press conference is running, with some great news so far, despite the hard start of the council.

Ariane 5 will be improved with the "Ariane 5 Midlife Evolution" AND Ariane 6 will be build. Ariane 6 is planned to launch from 2021-2022 on. But the future launcher program of ESA will still have its budget cut.

The ISS will be supported by ESA even after 2017.
Click to expand...