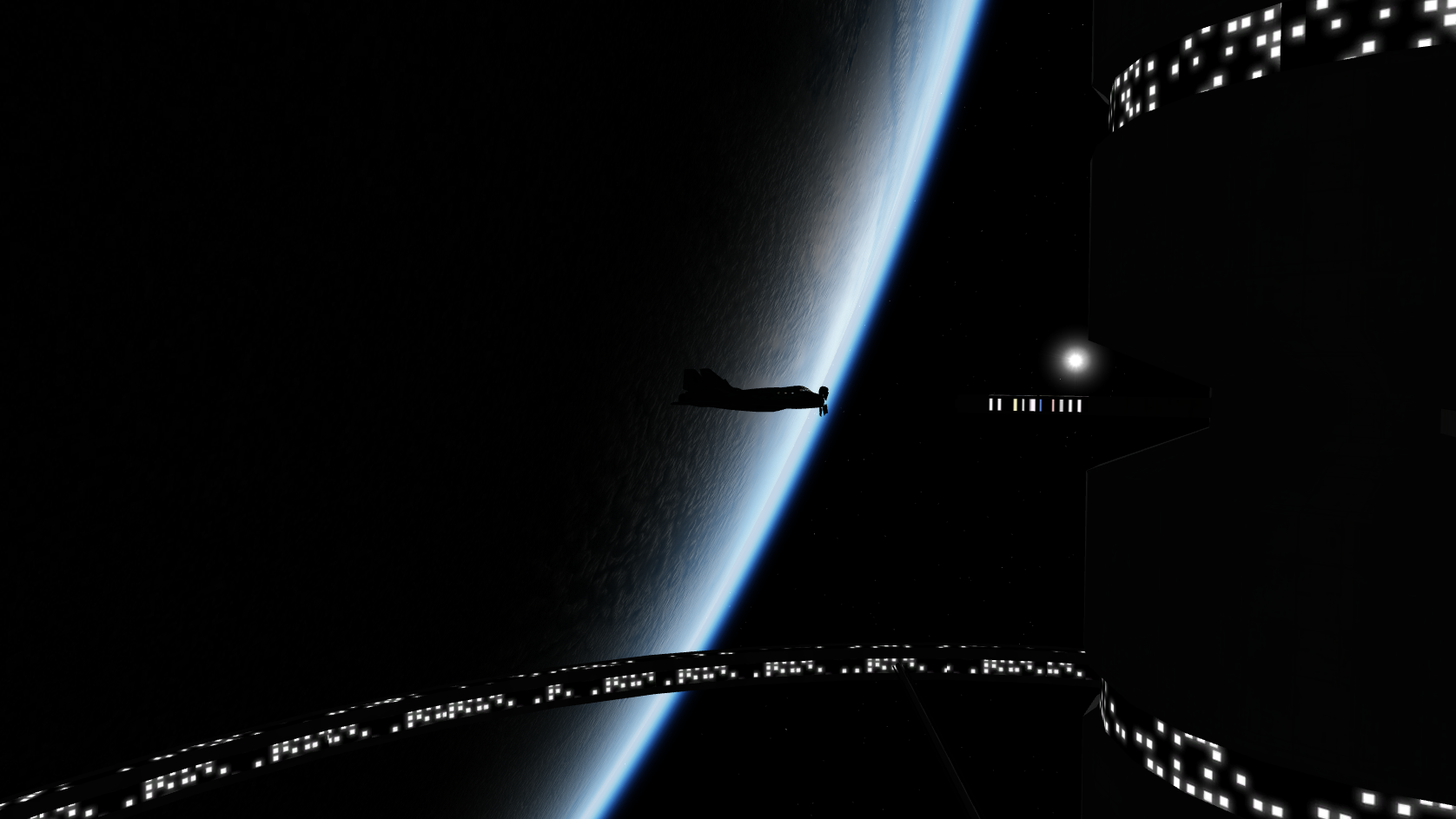 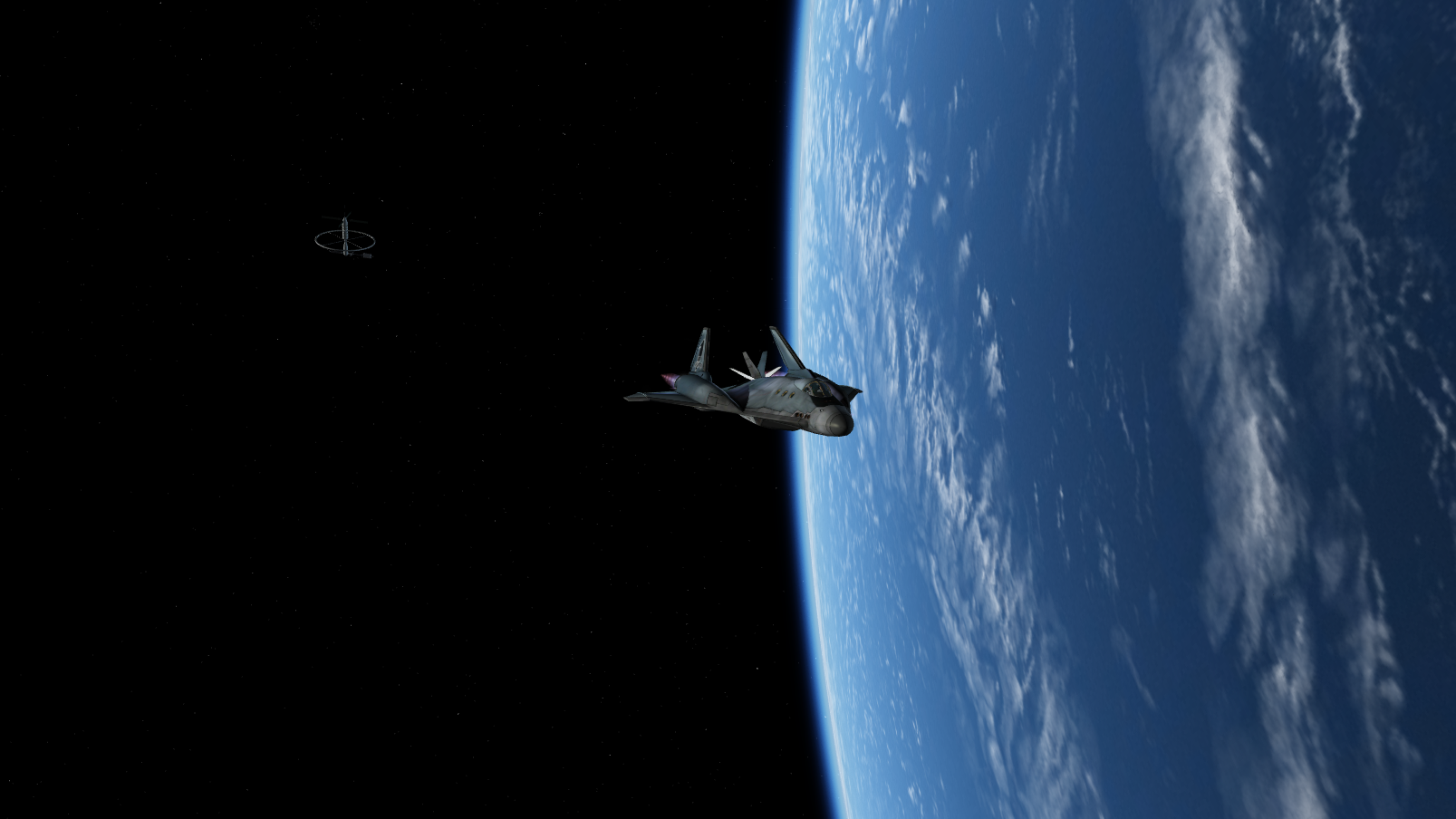 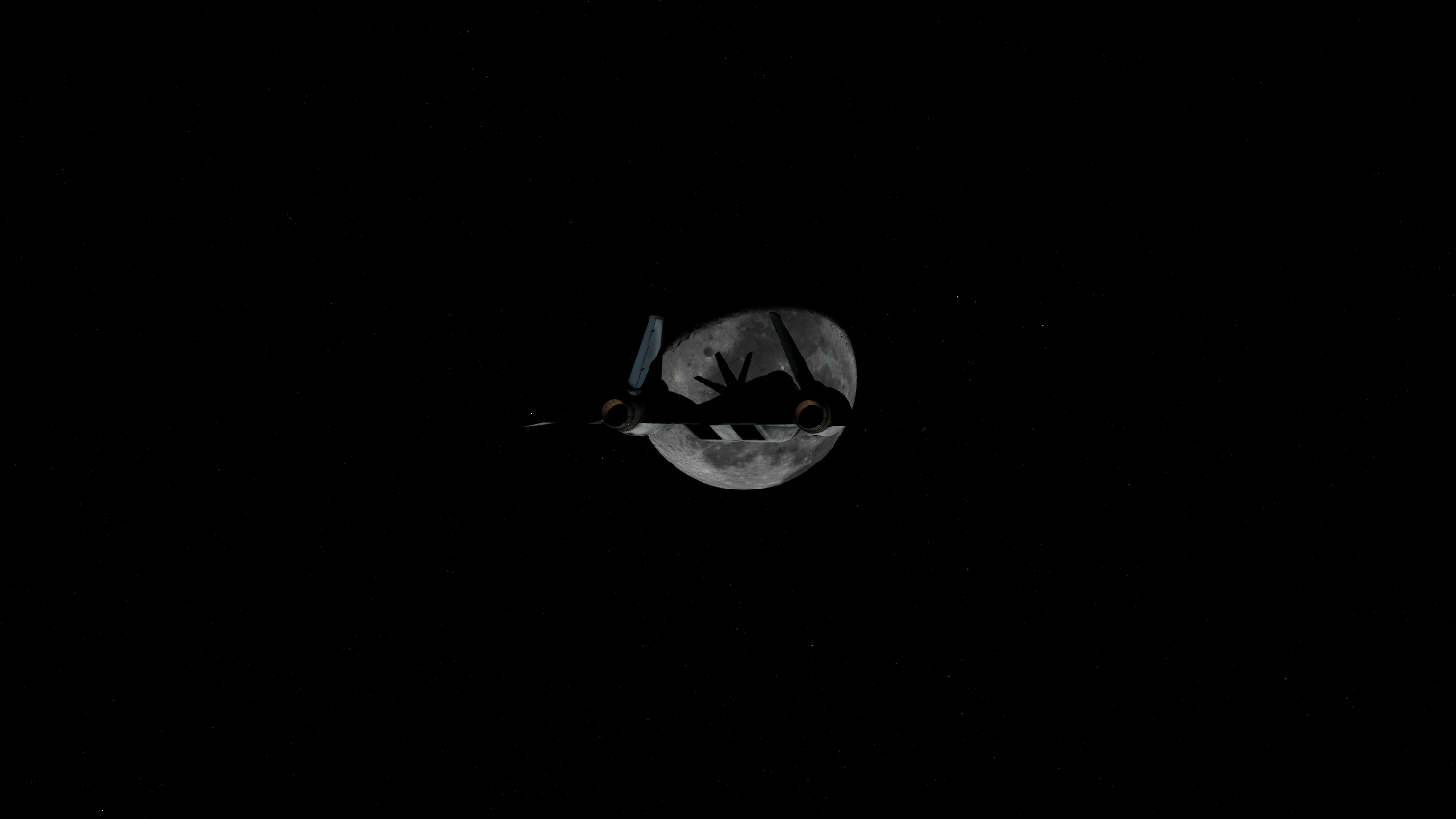 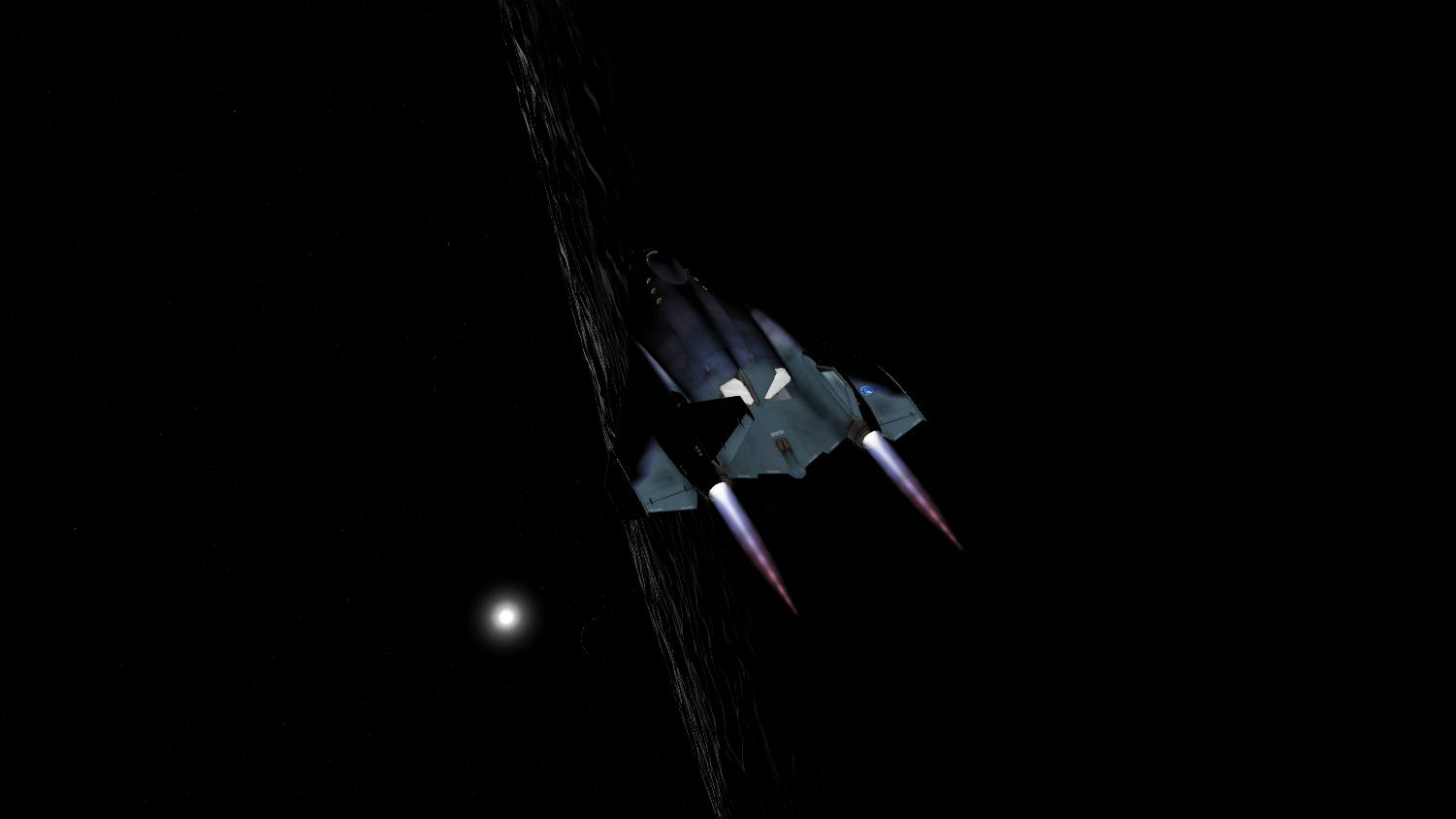 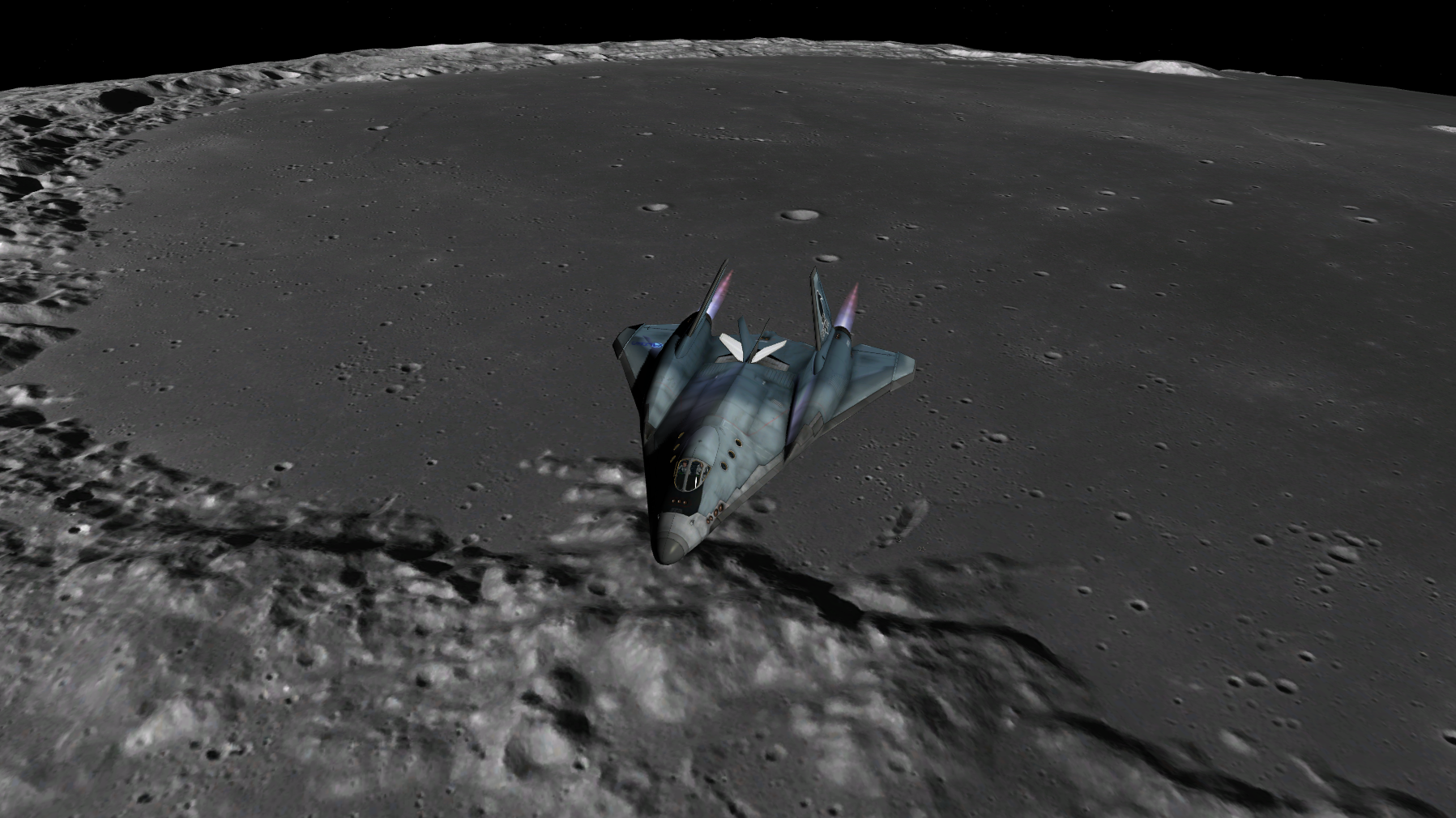 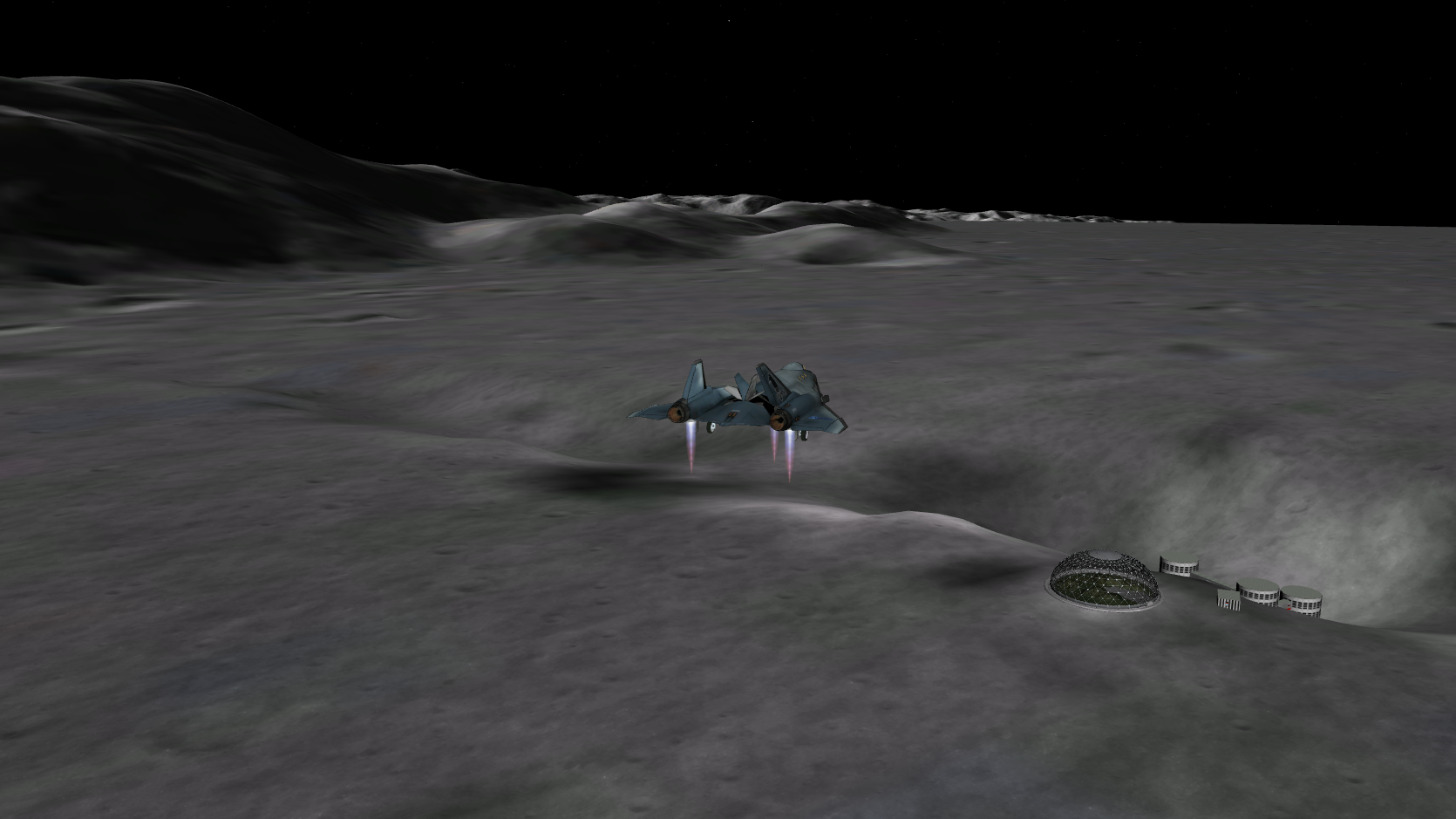 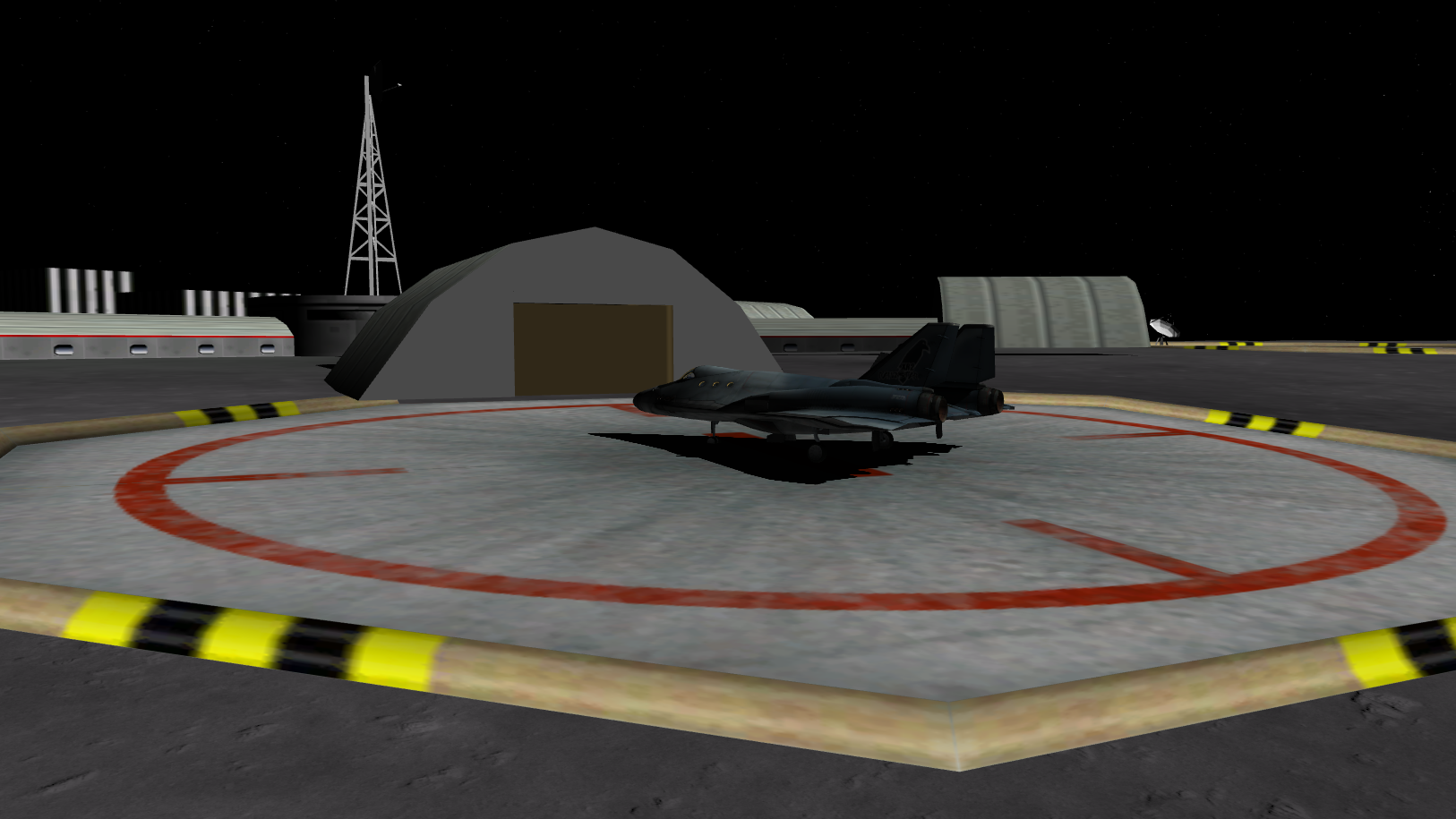 Flying in the new (for me) Orbiter 2016, testing a livery on the G42-200. Adjusting some visual parameters to avoid frying my CPU (I'm on a laptop). Despite my low-end graphics Orbiter 2016 + D3D9 Client does an impressive job in rendering. 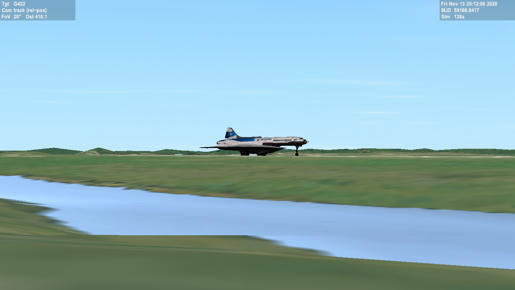 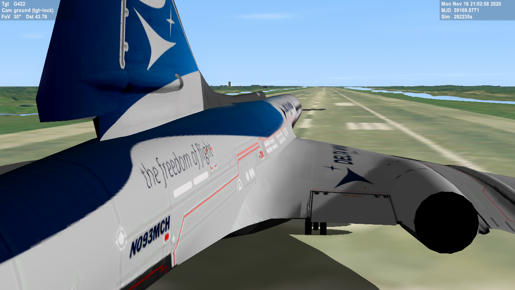 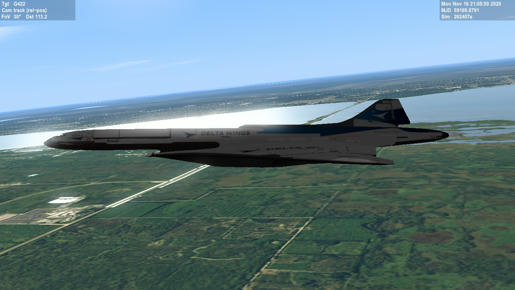 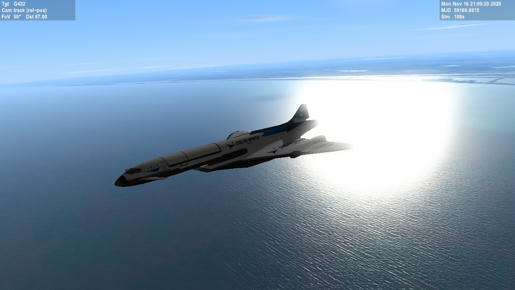 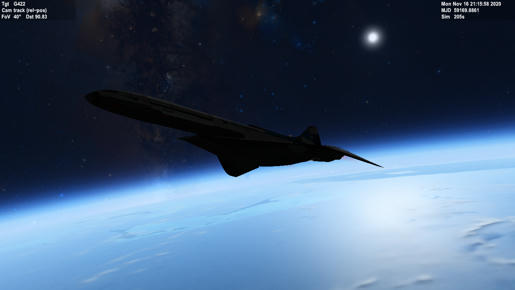 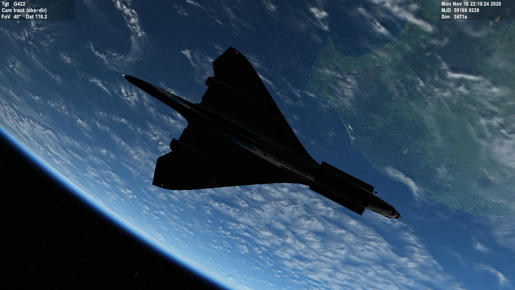 Thank you very much martins for Orbiter 2016, jarmonik for the D3D9 Client, and Moach for the G42-200 Starliner and Abdullah Radwan for updating this ship to Orbiter 2016.

And finally a little trip from the KSC to the Bahia Blanca airport, the city where I was born, city for which I made a base in Orbiter 2010. 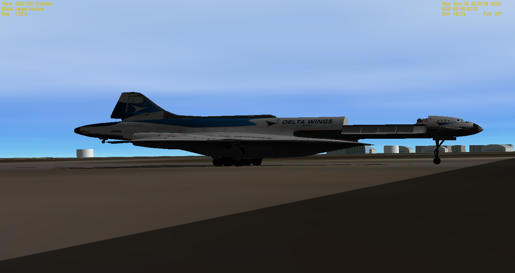 I can't stop flying the G42-200 Starliner.
Free flight from KSC to the Canary Islands Landing in some valley in Europe, then take off and return to Florida. Returning to the KSC Later I flew from the Bahía Blanca airport to my town, Monte Hermoso. In front you can see the Sauce Grande lagoon. ...which I then flew over at a very low altitude. Then I returned to the Bahia Blanca airport. In the background you can see the Sierras de La Ventana And finally a flight over the bay of Bahía Blanca ...on a journey with a destination yet to be chosen.

The complete set of images were reduced in quality so as not to take up too much space on the Orbiter-Forum servers. The original high quality PNG images can be found in this gallery on MediaFire: http://www.mediafire.com/folder/rpmy0kwkp0csc/G42-200_KSC-Europa-Bahia_Blanca Ahh, my God! My eyes! That photo on Phobos is so perfect!
Long live the spaceplanes... spaceplanes everywhere. 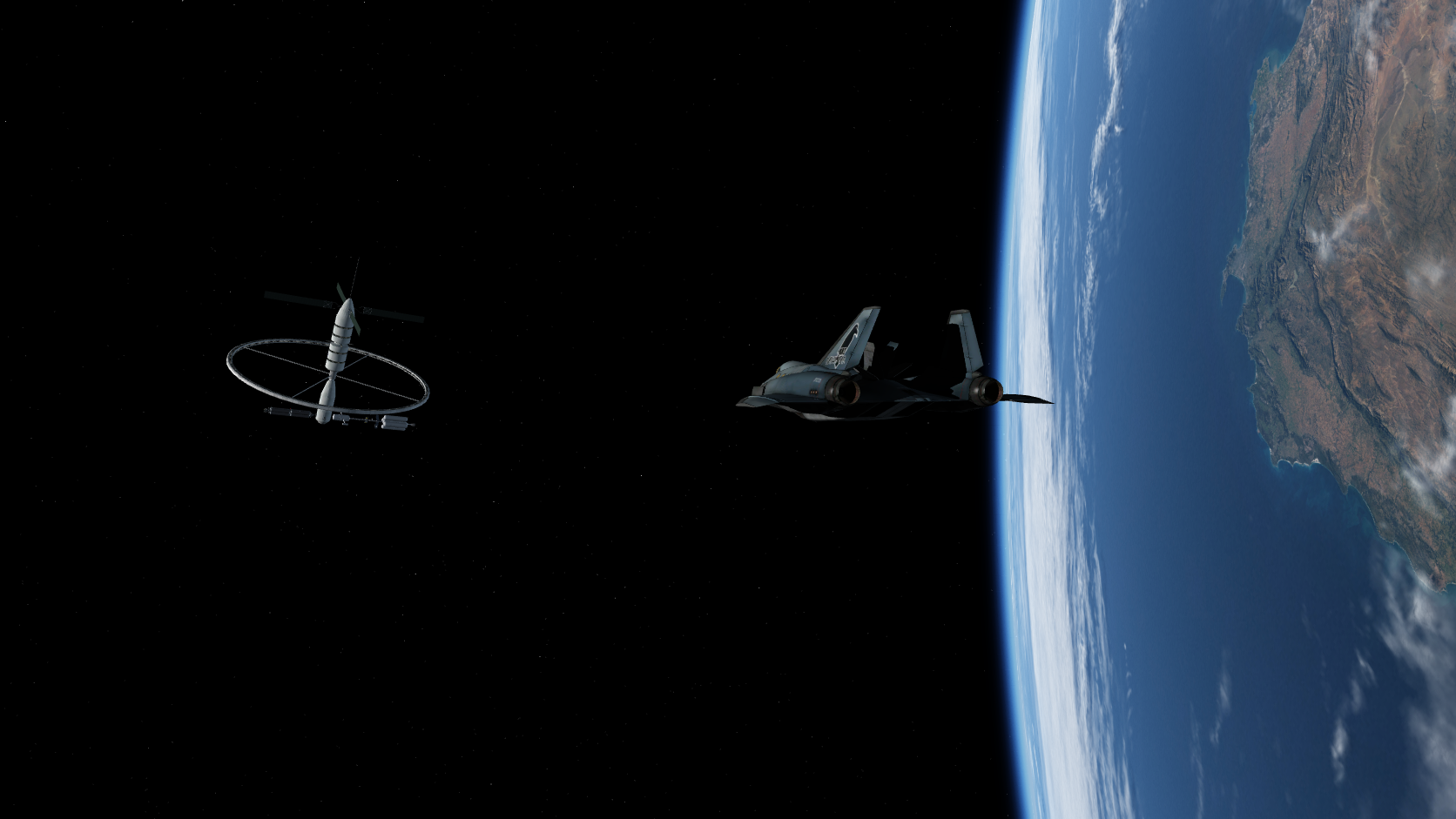 What station is this?

JonnyBGoode said:
What station is this?
Click to expand...

STS-41D array deployed. Viewed from inside the shuttle 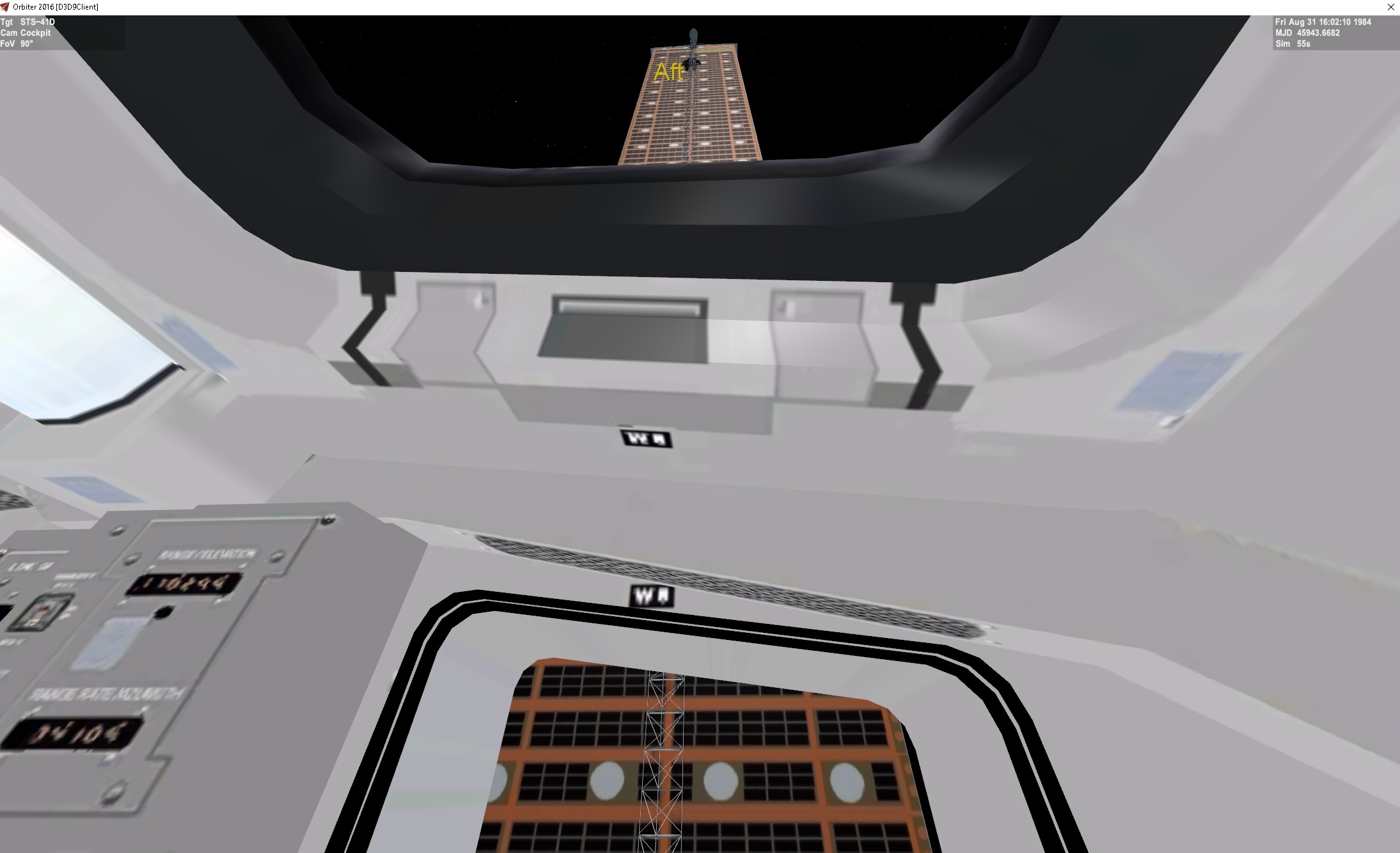