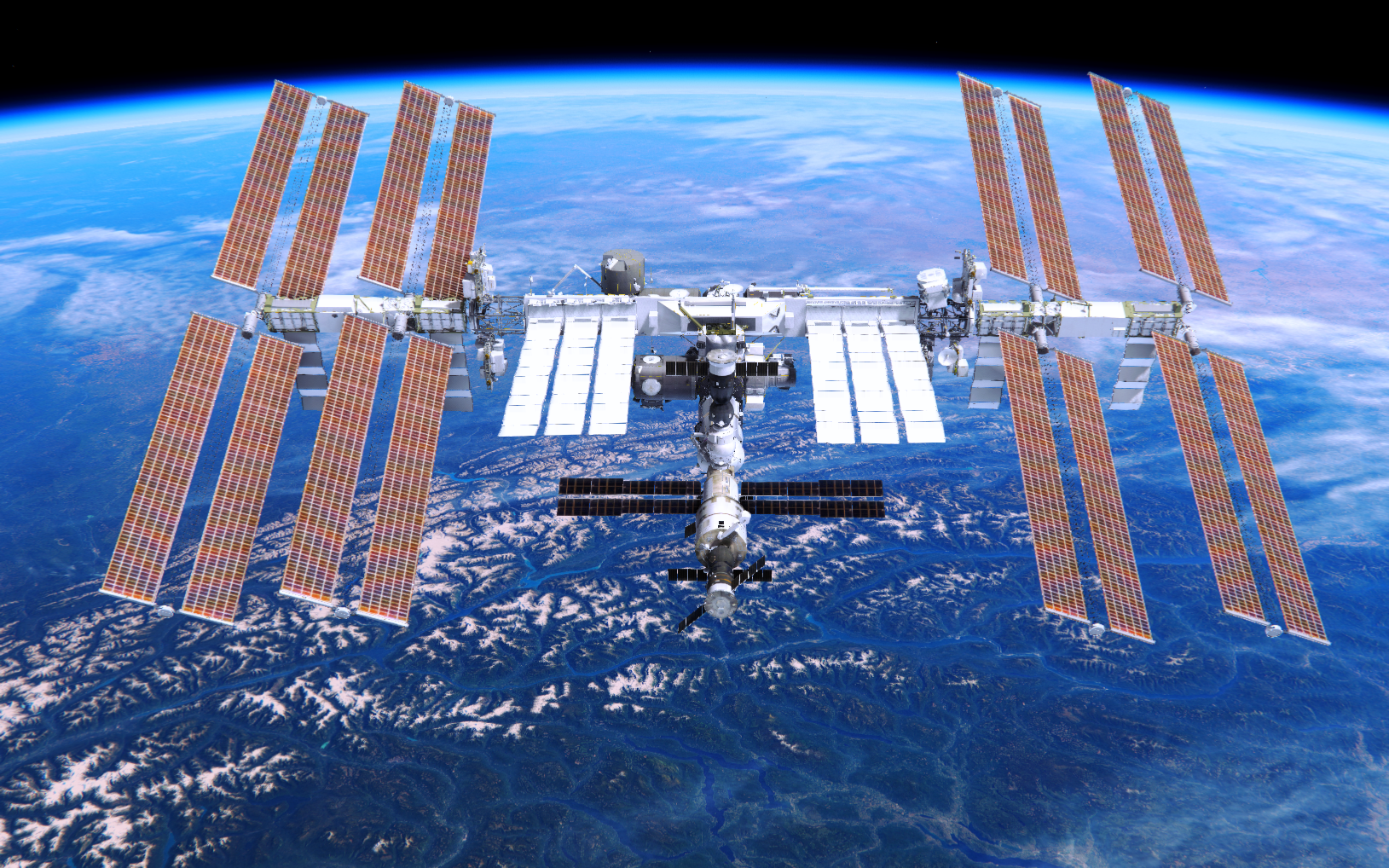 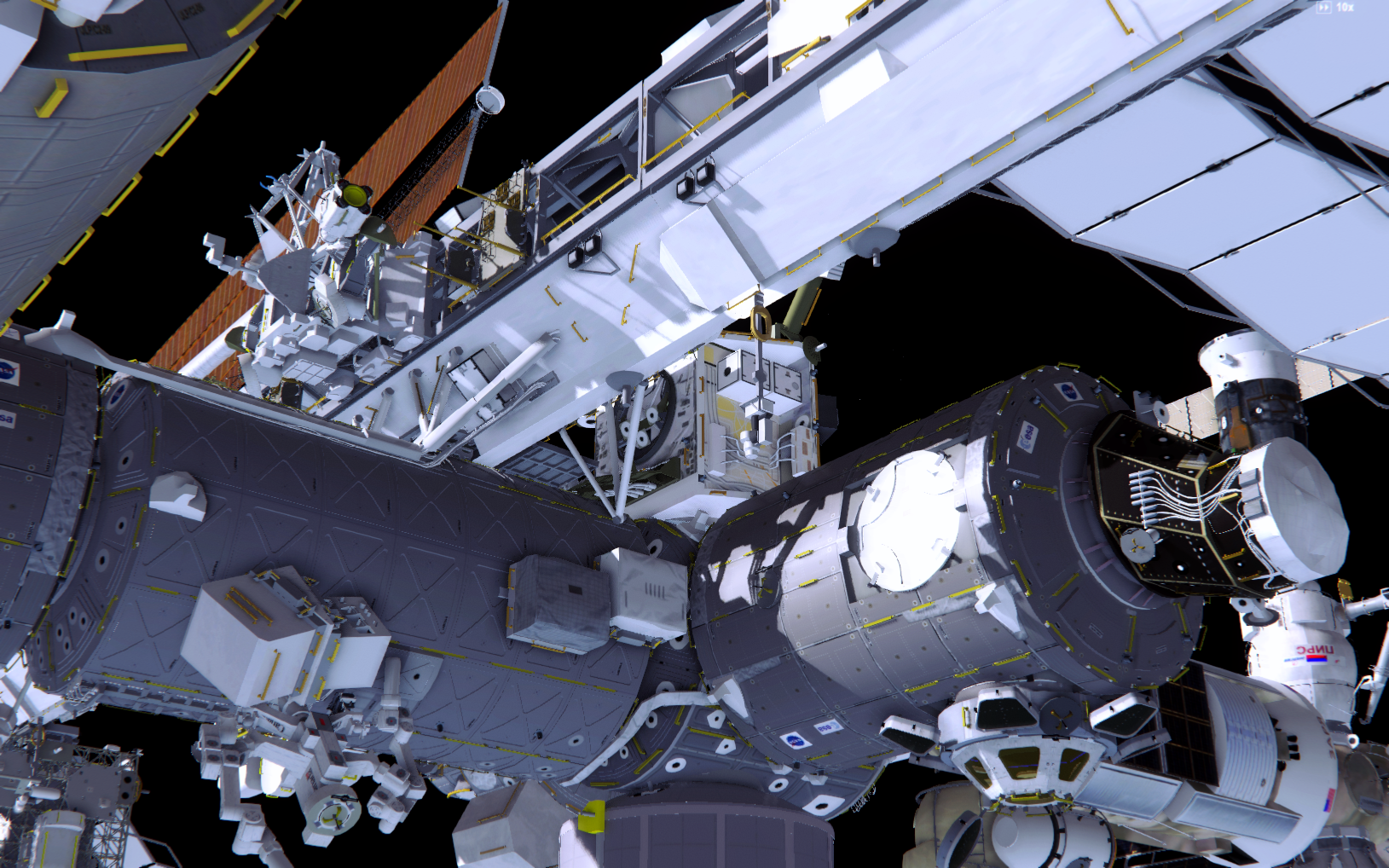 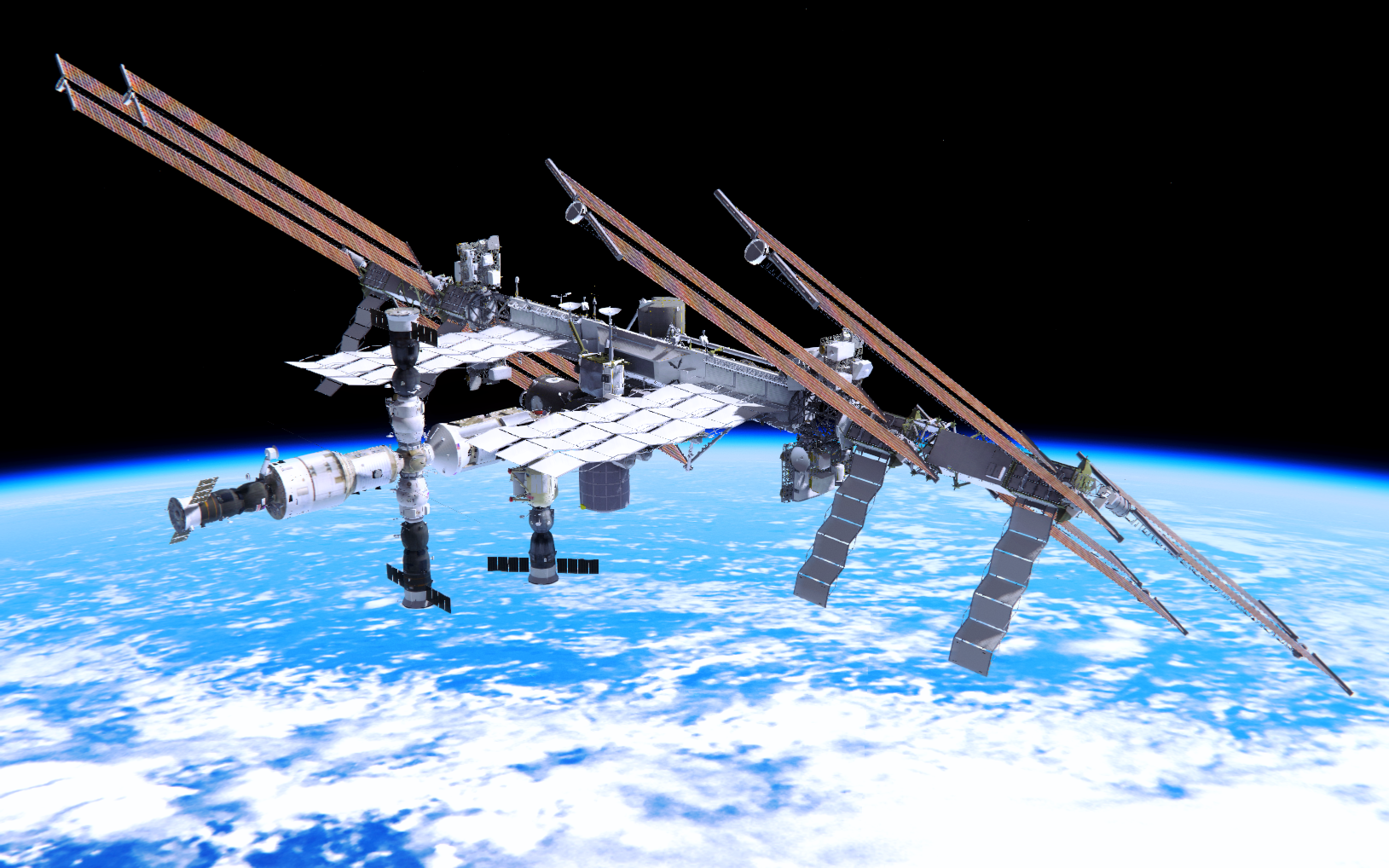 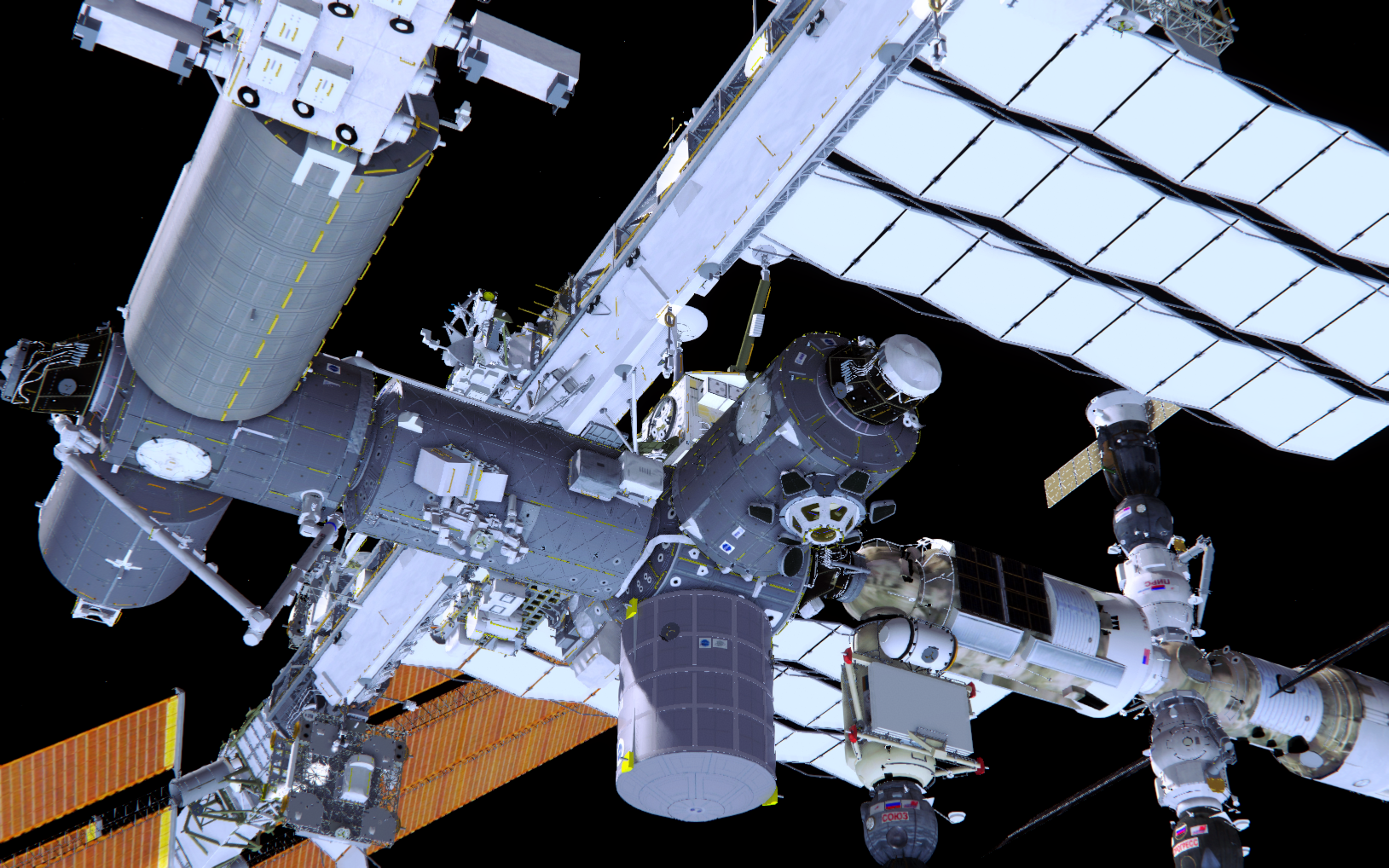 Is there some realtime ambient occlusion going on there?
G

Felix24 said:
Is there some realtime ambient occlusion going on there?
Click to expand...

Maybe not as beautiful as the Earthrise, but still lovely nonetheless. 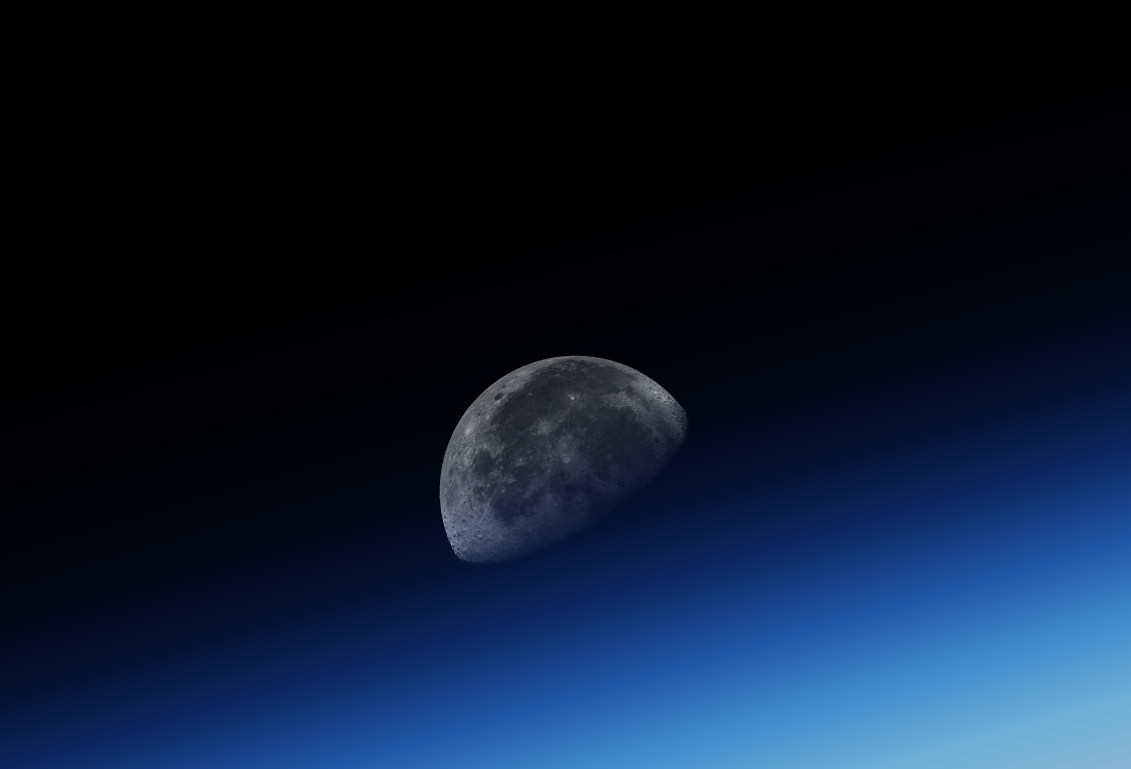 Wasting that precious RCS fuel just to get a nice angle. 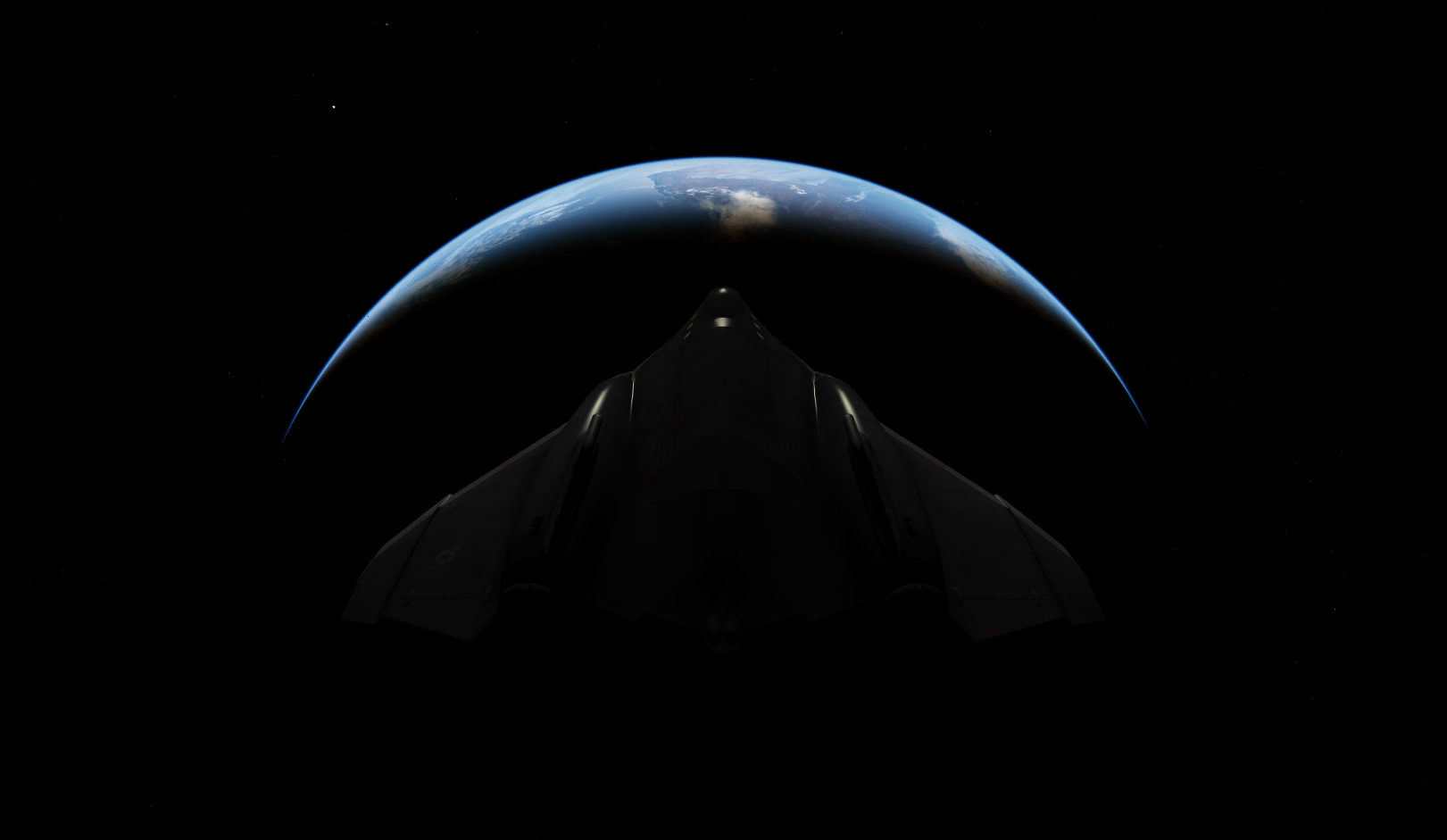 Colorful Io and Jupiter in the background. 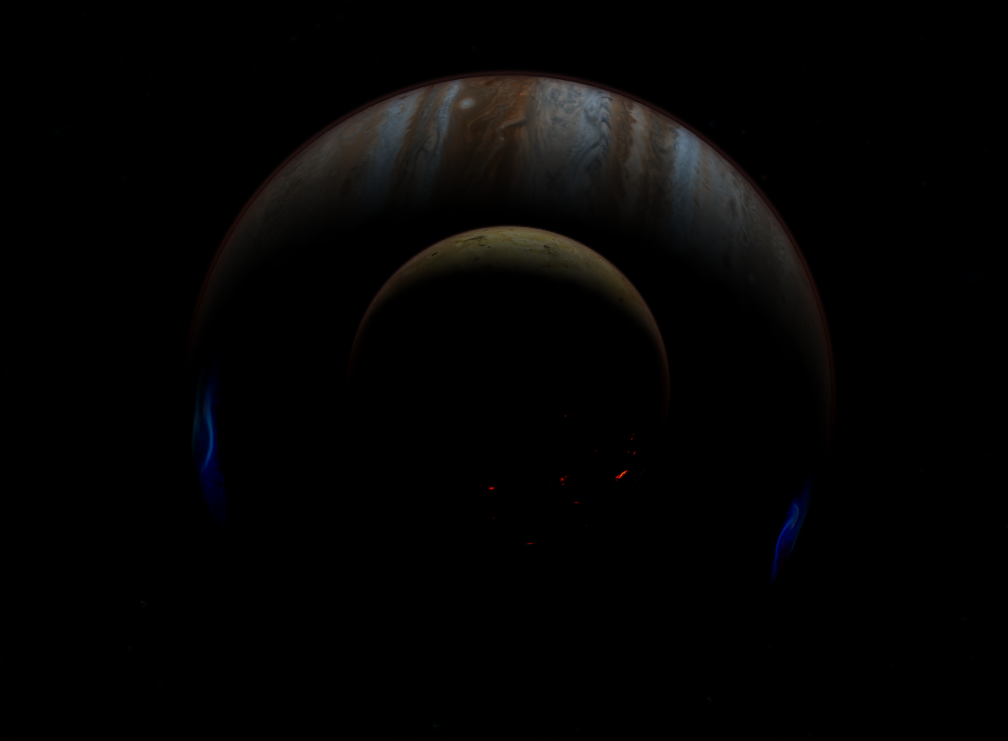 Columbia on-orbit 16 years ago at this very moment: https://www.dropbox.com/s/tddkdm2mafara2z/STS107_on-orbit.jpg?dl=0
D

She was my favorite.

Sometimes I forget how beautiful the moon is in Orbiter 2016, beautiful enough to keep me busy for hours just orbiting around it and beholding the details.

Of course, no moon visit goes without this.

OV-102 Columbia on its second flight makes a rendezvous with Skylab and reboosts it for future reuse. 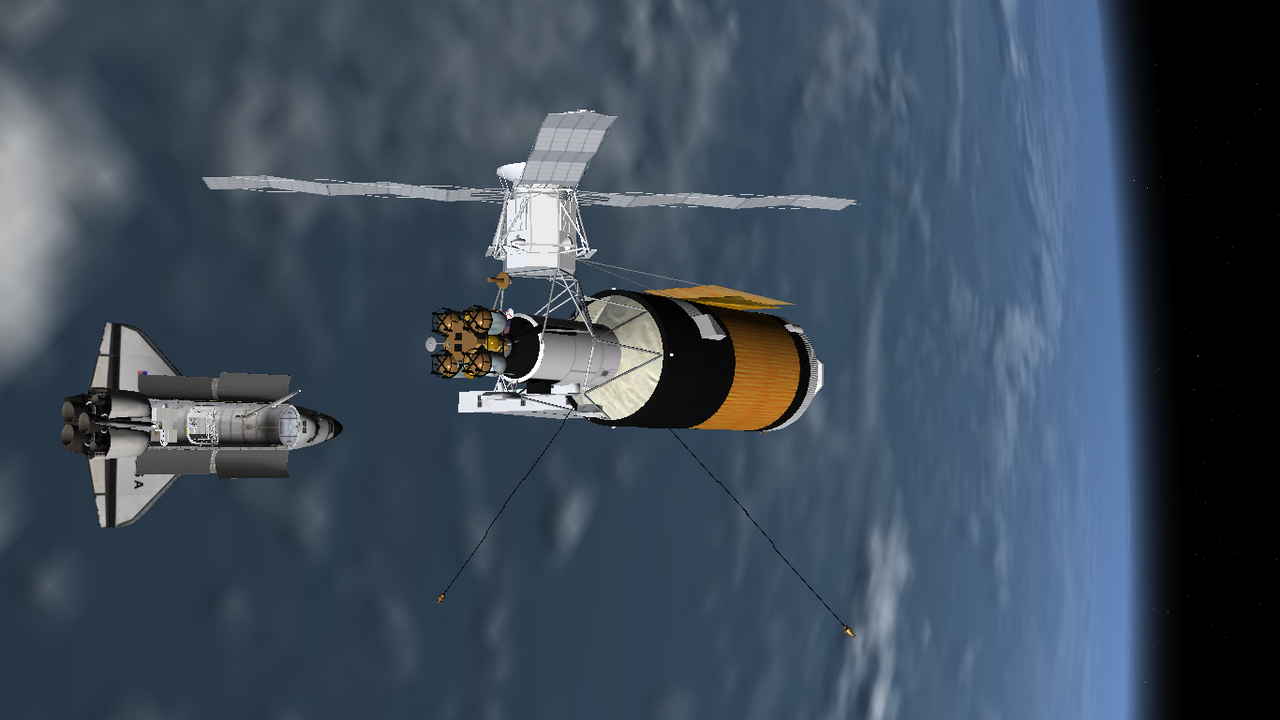 Prior to ignition of the TRS to boost Skylab's orbit. 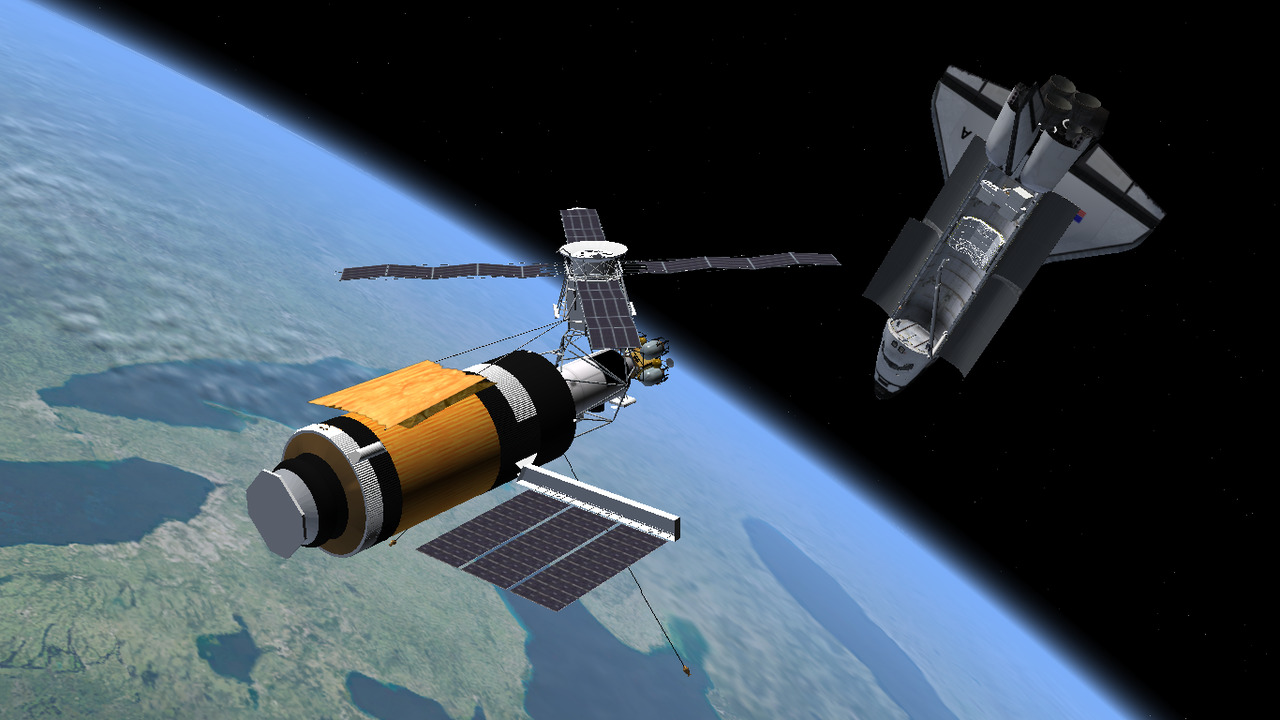 After the reboost, Columbia makes another rendezvous to retrieve the TRS.

Scenarios use Shuttle Fleet 4.8 repainted with SSU textures, Orbiter version is 2010 P1. The orbital elements of Skylab are the historical ones from July 4th, which is when I have the scenario start, with Skylab starting in a roughly 220km orbit.

All of your screenshots are beautiful, I lack free time to play a little bit Orbiter these days
C

Going for a walk on the Lake of Autumn.

Even though I fly through Valles Marineris at dark, I will fear no terrain, for you are with me; your 605kN of thrust and your altitude callouts, they comfort me. 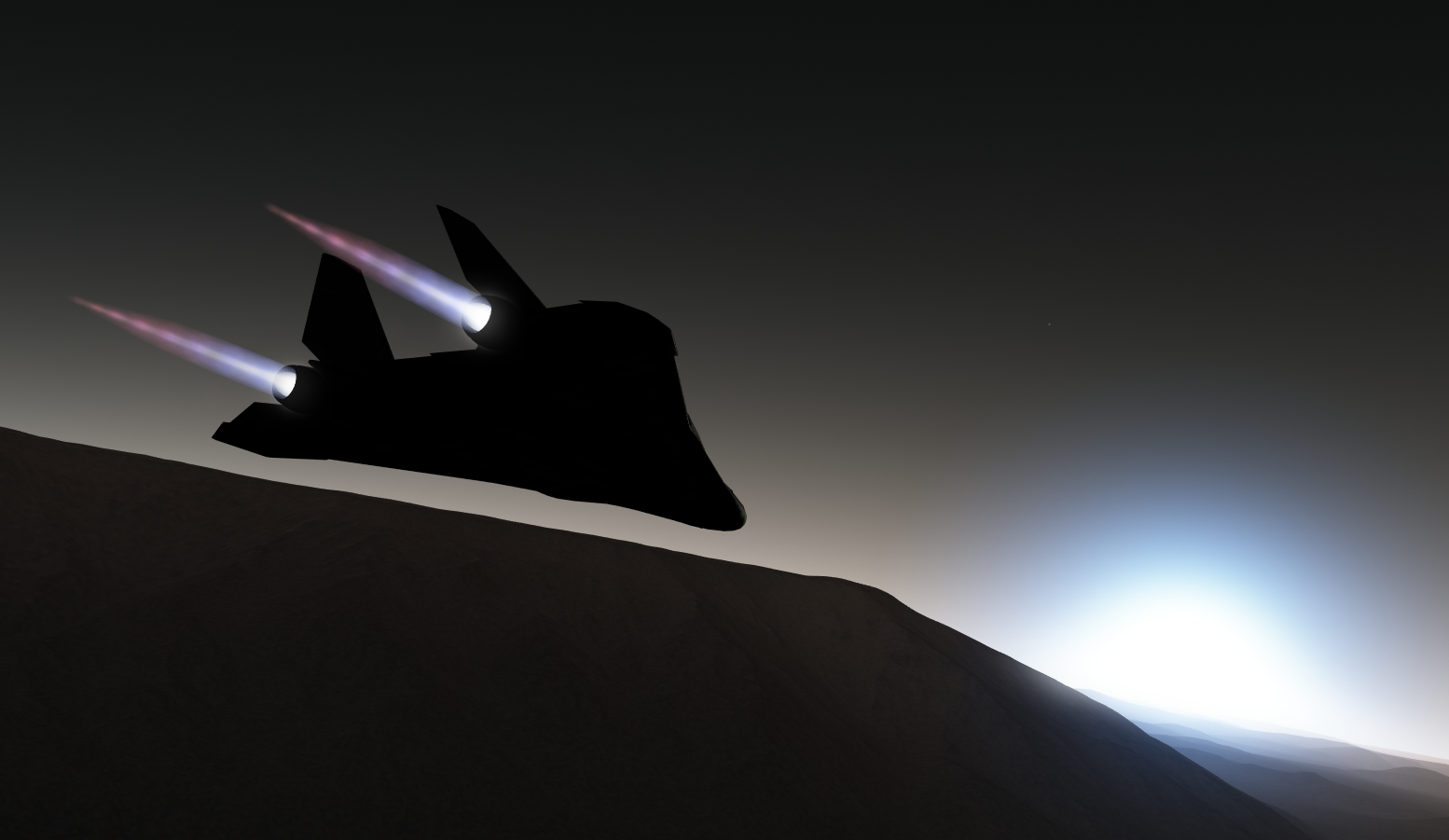 Some of us still love your add-ons Yuri. :tiphat:
D

Update on the ServiceAL for Dragon2.

Donamy said:
Update on the ServiceAL for Dragon2.
Click to expand...

That Dragon is jaw-dropping. Looking forward to the release!
C

Riding the rings with Titan in the background (GemFX) 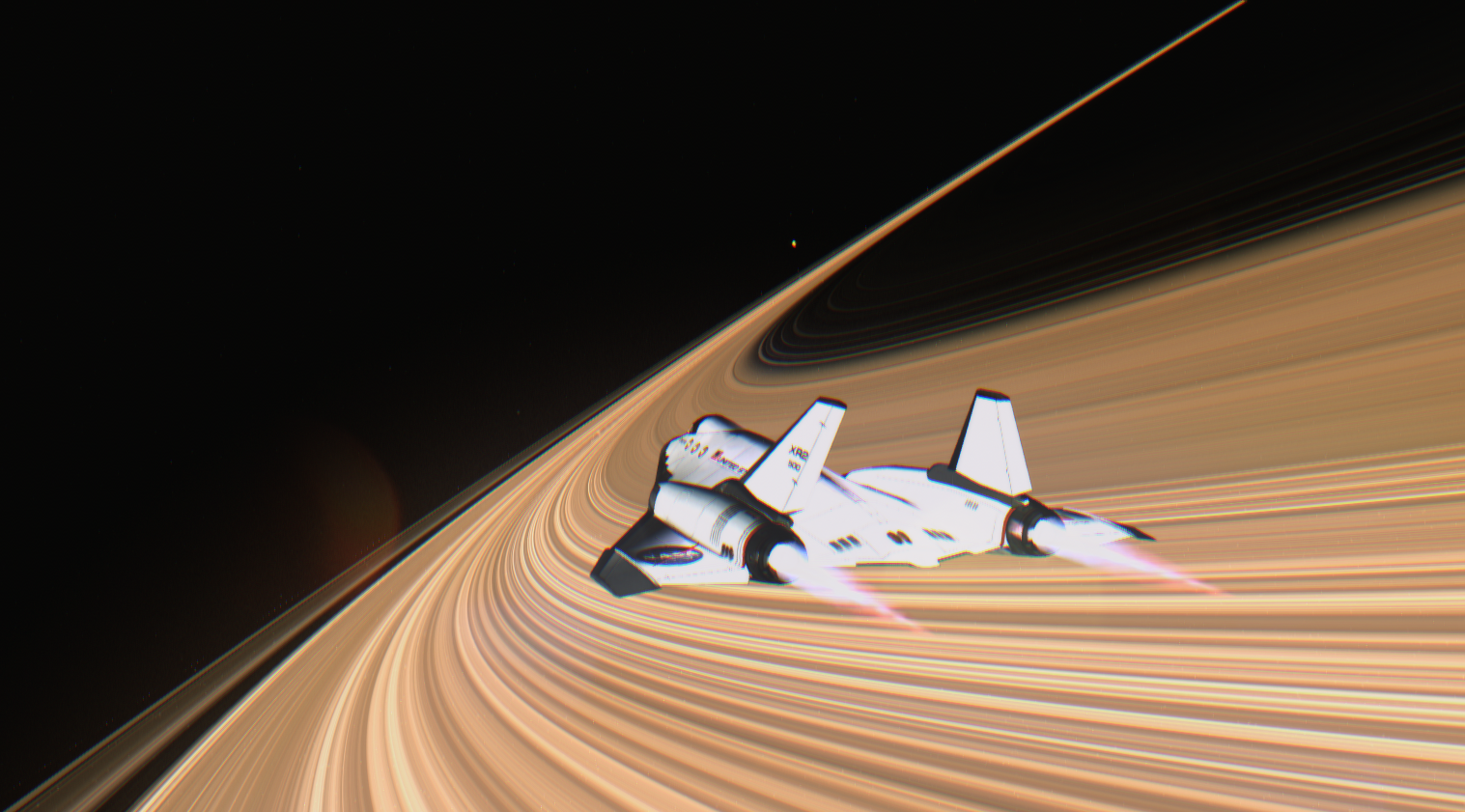 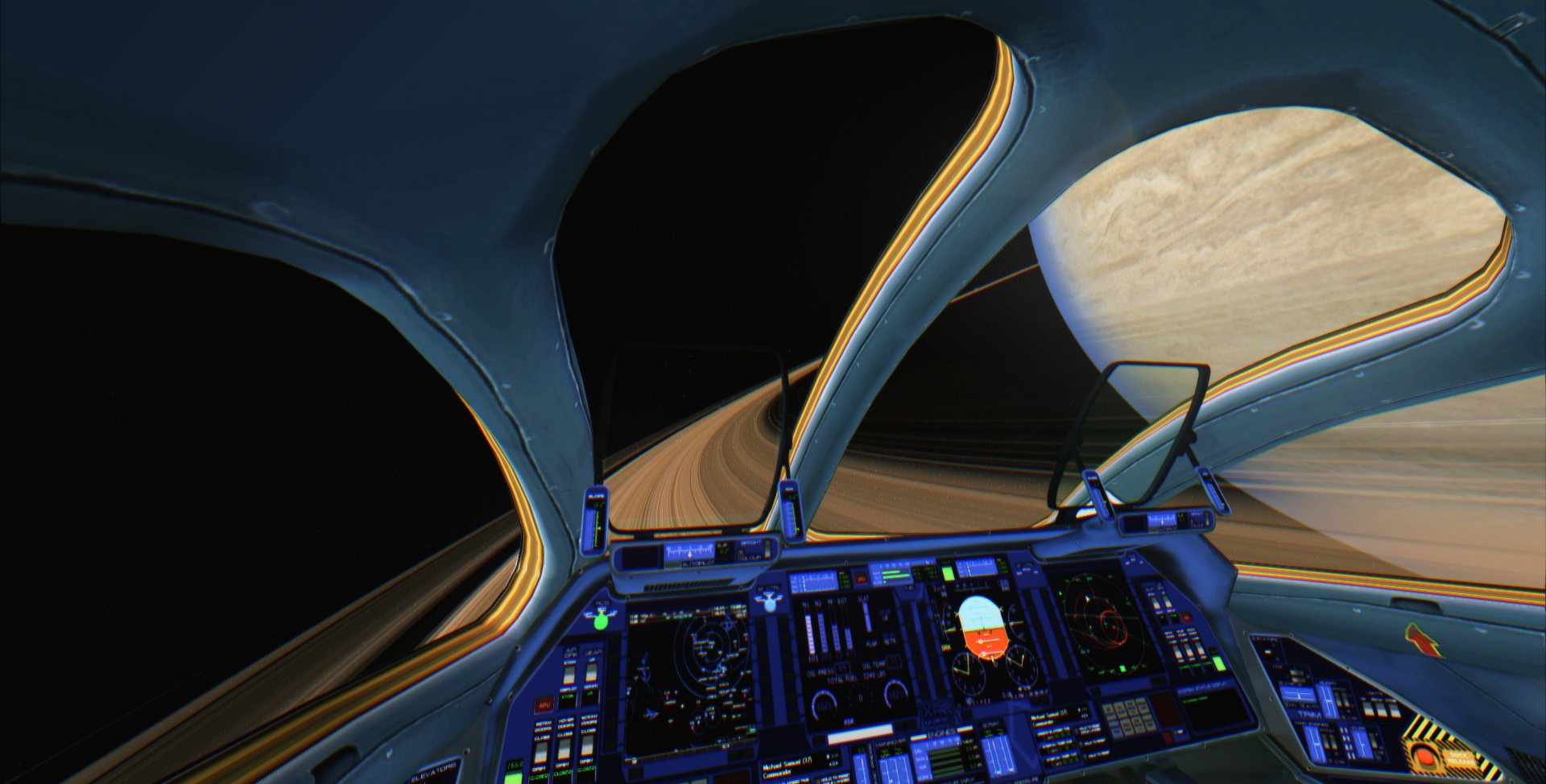 Shouldn't be much longer. Working on some details and Manuals.

I'm confused, what are we looking at ? For some reeason it reminds me of the whale probe from Star Trek: The Voyage Home