BruceJohnJennerLawso said:
Never used it, but I think the Lagrange point MFD has a button that jumps the source vessel back onto a selected lagrange point. Best solution probably just involves lots of RCS fuel & patience
Click to expand...

Yes, there's the "GO" button, but I was thinking in more realistic terms
D 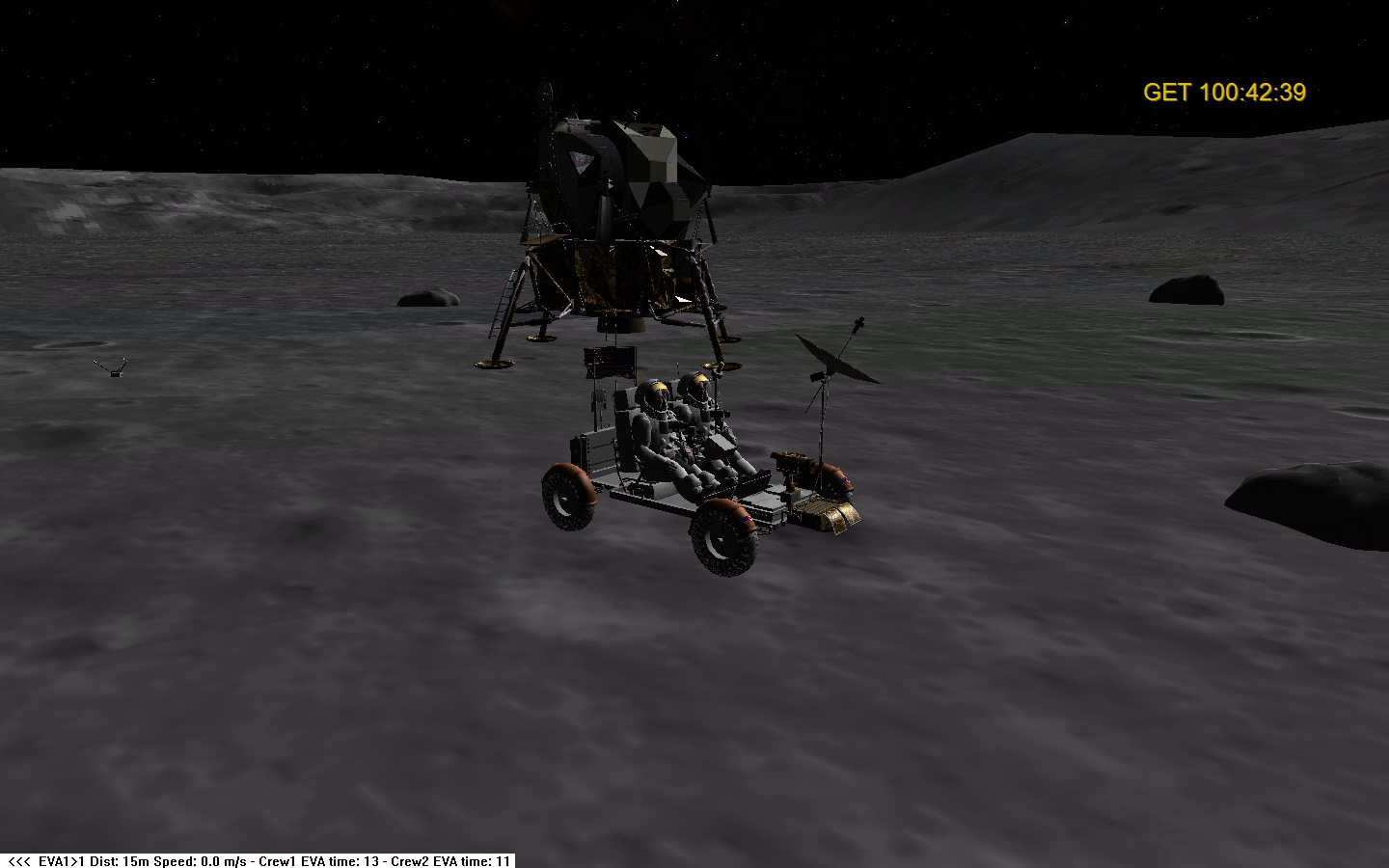 A view from the Destiny camera.

The crew relaxes at Grunwald Pass before heading out on their mission.

Morning on Mercury. The crew observes the most spectacular sunrise to be seen with human eyes.

Solar maximum: our mighty Sun at her busiest.


Inside the O'Neill cylinder

The Buran atmospheric flight test model is seen moments away from touch down at the Carl Sagan Space Center, after an approach and landing test flight. Orbital Access Consortium (note: my virtual aerospace company) and Roscosmos has chosen CSSC as the future launch and landing site of the Energia-Buran spaceplane system on logistics flights for the International Polar Space Station for Earth Observation project, one of the two large space station projects under development by various space agencies members of the United Nations Office for Outer Space Affairs. The IPSSEO and USSSR (United Space Station for Scientific Research) projects are planned to become operational by 2022.
D

Something I started working on.

The invasion is now underway. (ignore the laws of physics here)

The ISS has been teleported inside the cylinder!

From the 'Avatar Planetary Sistem' addon:

The moon is extremely unrealistically close to Polyphemus, well past the point of being destroyed by its gravity. But damn is the view ever cool.

Time to show off my latest project in development. This is the SLS MLP, but here's the catch that I think you guys will like, I'm making 4 separate MLPs. The one, in this picture will be perched outside of the VAB as a mesh, as I can tell you from experience from being at shuttle and Ares launches, the MLP is as visible as the VAB. I have just finished this one.

The second MLP, which I will begin development on shortly, and won't take nearly as long, as all I have to do is add the right access towers, the roller-coaster that will be on the MLP, etc, will be designed for SLS.

The third and fourth are for Atlas V and Delta IV manned missions.

Attached is a shot of what I have so far. I've had to use darker meshes, instead of textures. My knowledge of texturing is very limited, but I'm trying to fix that.

EDIT: Here's the meshfile for DaveS, as he requested if he could help me out.

Kyle said:
Attached is a shot of what I have so far.
Click to expand...

Kyle maybe you could tweak a little your Sketch Up tool bars.
This basic setting you have are limited.
Check this images and experiment.

This could be on Orbiter demotivators thread, but I have no time to make (a proper) one:

Landing
You do it wrong way​