MaxBuzz said:
I did not find new news about the flight of Tom Cruise
Click to expand...

He's no longer going to fly on Axiom 1, but on a future unspecified Crew Dragon flight

Mr. Oberg got a couple of dates wrong, but it's still a very good read.

Very sad to hear this, because NASA is well-known for its safety culture. For instance, in the Space Shuttle program, there were only 2 disasters out of 135 flights. Also, all the Mercury and Gemini crewed missions were fully or partially successful.

Apollo 1, Challenger, and Columbia were the only NASA flight loss of life. Gemini 8 and Apollo 13 mishaps. Ain’t bad for all the years in space. But, not sure what the ISS mishap had to do with NASA. Wasn’t their module.

Arvil said:
not sure what the ISS mishap had to do with NASA. Wasn’t their module.
Click to expand...

As they are "part-owners" of the ISS, it should be in their interests to keep it safe.
Apparently the thrusters in Nauka stopped firing just because they used up all the propellant. If there was a bit more propellant left from the rendezvous...
Plus, if Nauka was firing thrusters that caused the ISS to roll, it could have been worst as Nauka has more arm in the roll axis than the rest of the ISS thrusters.

United States imposed sanctions on the Russian space industry, Russia imposed retaliatory sanctions, for example, on the non-proliferation of technical information
for example, NASA has no idea how the docking port is arranged, correspondingly no one will report where the breakdown is and where is the normal situation
Last edited: Aug 8, 2021

Let's hope our safety culture does not erode any further, or else, these are the consequences: 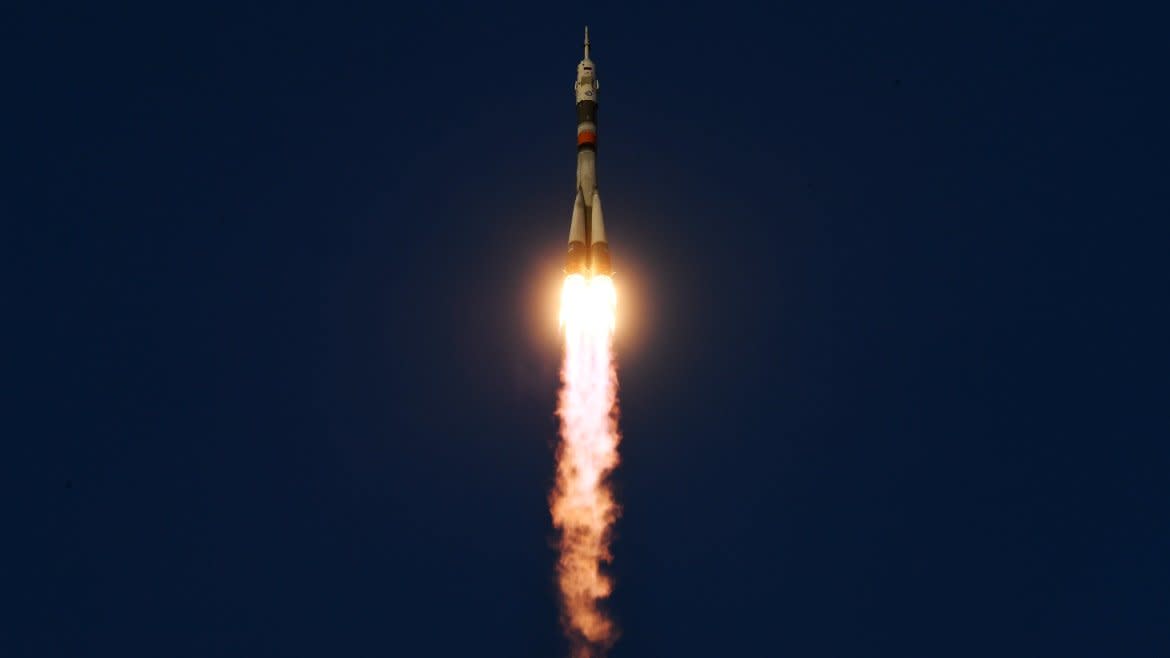 Inside the Dangerous Consequences of Russia’s Space Screwups

Kirill Kudryavtsev/Getty A space capsule with a hole in it. A rocket that failed 31 miles over Earth’s surface. An orbital lab with misfiring thrusters.That’s the short list of the most dramatic mishaps involving the International Space Station in the last three years. The missteps have one...

The former Soviet space program is a sad, empty shell of its former self.

in the module, an experiment on embryo transfer through outer space begins (“Витацикл-Т”) 
Russia’s space program just threw a NASA astronaut under the bus
Russia's state-owned news service, TASS, has published an extraordinarily defamatory article about NASA astronaut Serena Auñón-Chancellor. The publication claims that Auñón-Chancellor had an emotional breakdown in space, then damaged a Russian spacecraft in order to return early. This, of course, is a complete fabrication.
https://arstechnica.com/science/202...am-just-threw-a-nasa-astronaut-under-the-bus/ 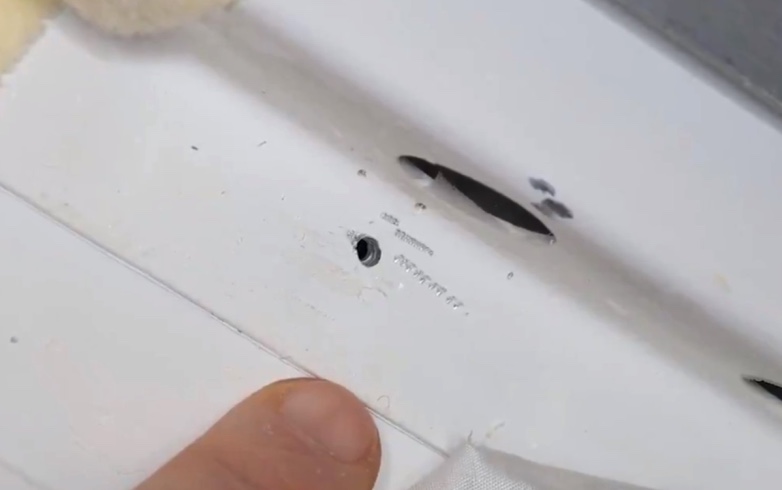 there were eight attempts to drill through the hole seven of them the drill slipped (which speaks of a person, namely he lost his mind)
the breakdown of the only toilet in the American segment and the use of diapers could be the cause of a nervous breakdown (using diapers in a confined space with circulating air can humiliate a person's dignity in the eyes of others)

MaxBuzz said:
there were eight attempts to drill through the hole seven of them the drill slipped (which speaks of a person, namely he lost his mind)
the breakdown of the only toilet in the American segment and the use of diapers could be the cause of a nervous breakdown (using diapers in a confined space with circulating air can humiliate a person's dignity in the eyes of others)

So, lets get this straight: Russian аппара́тчик does not know which astronaut was it, but wants to blame a woman. Oh yeah, we know that story.

What . . . huh? So, someone on the International side snuck over to the Russian side, and tried to drill a hole eight times, successfully on the last? Without anyone hearing a drill running?
And this was supposed to get home early? Doesn't seem the right way to do that.
They also revealed private information on someone who had not publicly revealed this information, which should be a no-no.
Yeah, OK!

I just looked again at the image. The elongated hole in the frame looks the same color as the rest of the surface, looks like it's painted along the edge of the hole, or maybe it's the lighting.

ISS produces a constant hum and noise, a working drill can get lost
Last edited: Aug 15, 2021

Is this the hole they found in the Soyuz? Or the later one in the russian segment? All things aside, I stil find it weird that someone could just drill a hole like that without being noticed. On the inside, you run the risk of getting caught. On the outside, well, obviously much harded. I guess the ISS is big nowadays, but not THAT big

ISS produces a constant hum and noise, a working drill can get lost
Click to expand...

AGAIN: Russia demands the videos from NASA to prove who was it. And if such videos don't exist, they will simply go into an endless loop.

By the sake of logic: That means Russia has NO evidence who did it at all. Otherwise they would simply publish that. Done.

That is all the usual wagging the dog.

Bah, with some duct tape and a can of white spray paint, it will be brand as new

Fill the hole with chewing gum, then the duct tape.

Bion-m no.2 satellite will be launched into the orbit of the future Russian station with an altitude of 900 kilometers (such an altitude will limit the time people spend at the station)
the future Russian space station does not deprive the ISS of relevance
You must log in or register to reply here.
Share:
Facebook Twitter Reddit Pinterest Tumblr WhatsApp Email Share Link
Top