After a few days of downtime due to threat of damage at the Bermuda tracking station (responsible for tracking late in ascent) by the late Hurricane Gonzalo, the next Cygnus spacecraft is just less than 3 days from launch!

Following an inspection of the tracking station in Bermuda used for Antares launches after Hurricane Gonzalo, Orbital and NASA together have established October 27 as the launch date for the upcoming Orb-3 Commercial Resupply Services (CRS) mission to the International Space Station (ISS). The mission will originate from the Mid-Atlantic Regional Spaceport (MARS) at NASA’s Wallops Flight Facility in eastern Virginia. Lift-off of the Antares rocket is scheduled for 6:45 p.m. (EDT), with rendezvous and berthing with the ISS early in the morning on November 2. Taking advantage of Cygnus' operational capabilities, Orbital is launching the Orb-3 mission to orbit several days earlier than necessary to preserve schedule flexibility and time its arrival at the station to conform to other visiting vehicle operations.

The Cygnus spacecraft is fully fueled and loaded with most of its cargo bound for the ISS and has been mated with the Antares rocket that will launch it into low-Earth orbit. The remaining time sensitive “final load” cargo will be placed onboard tomorrow, prior to fairing encapsulation, which is also scheduled for tomorrow. On Friday, October 24, the Antares rocket will be rolled out from the Horizontal Integration Facility to the MARS launch pad 0A located about a mile away.
Click to expand...

And this time the Cygnus spacecraft has been named after Deke Slayton! :thumbup: 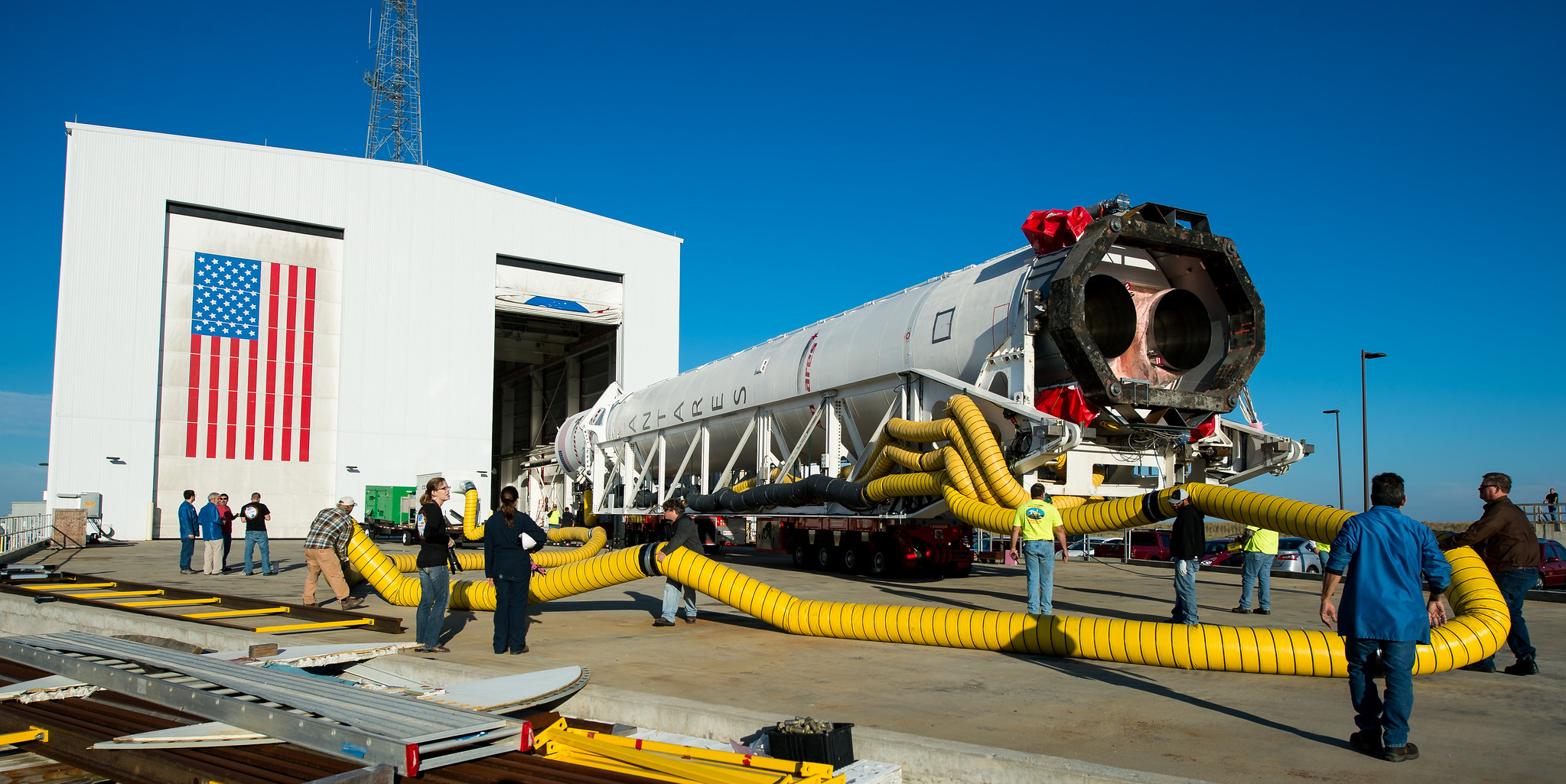 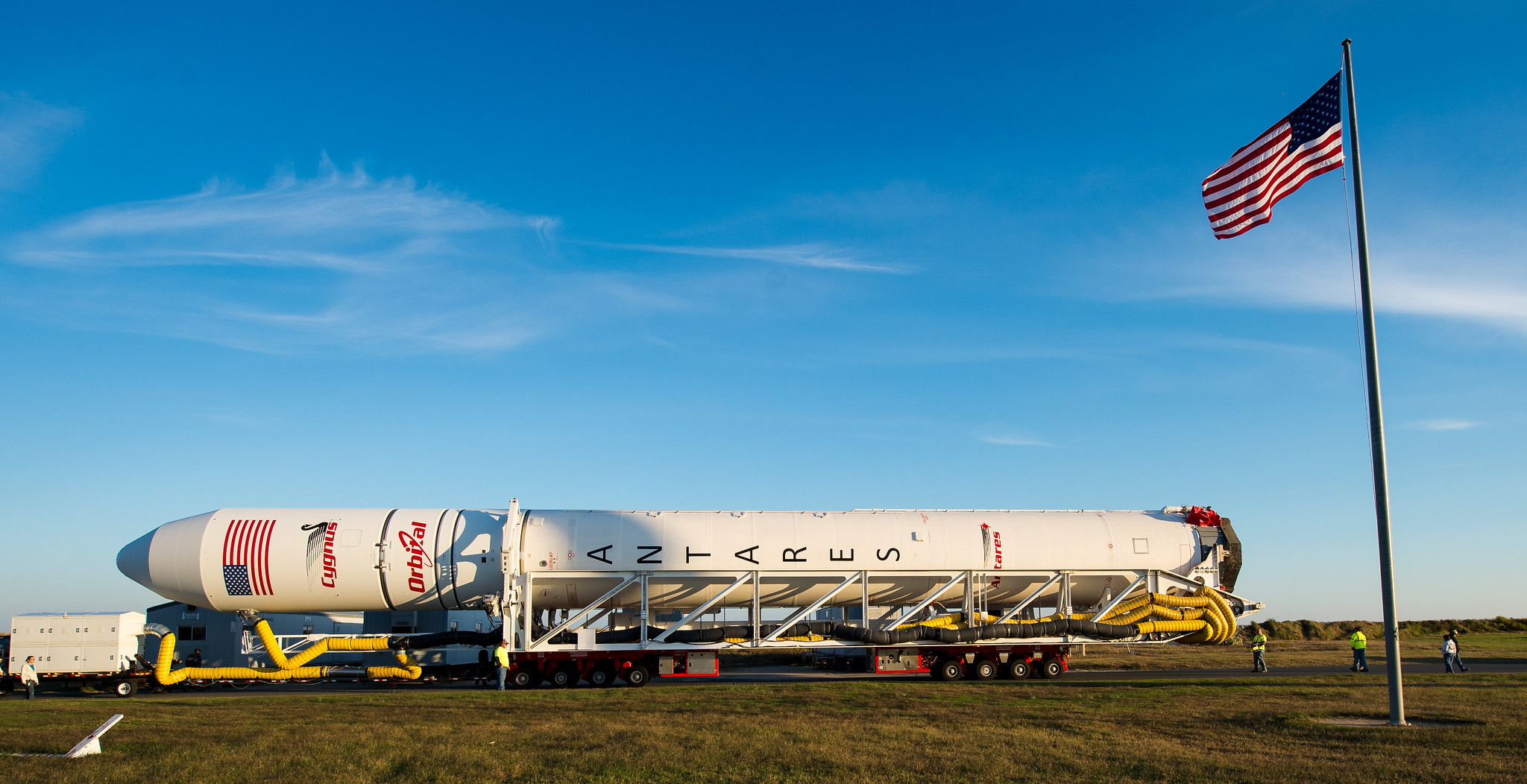 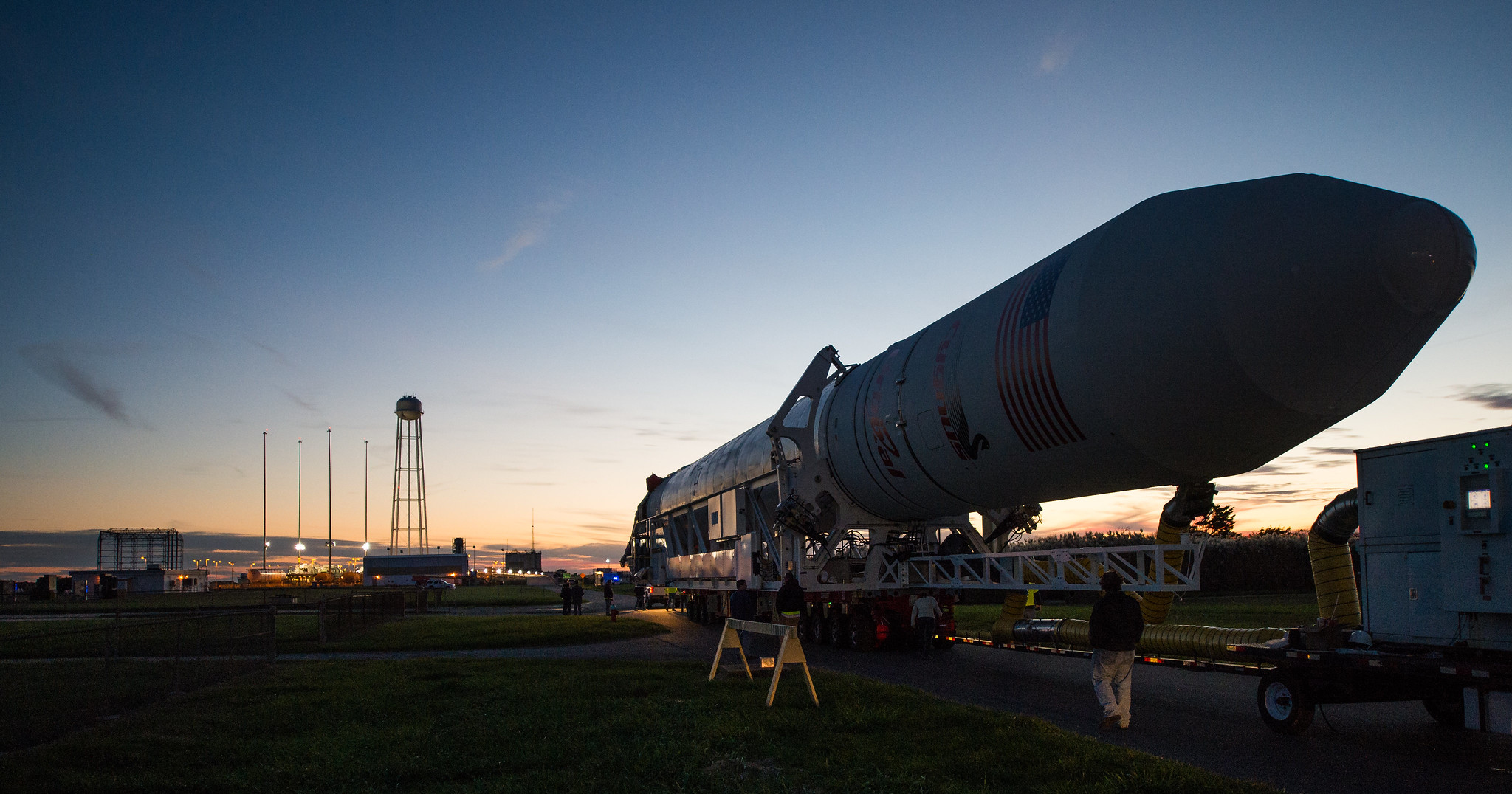 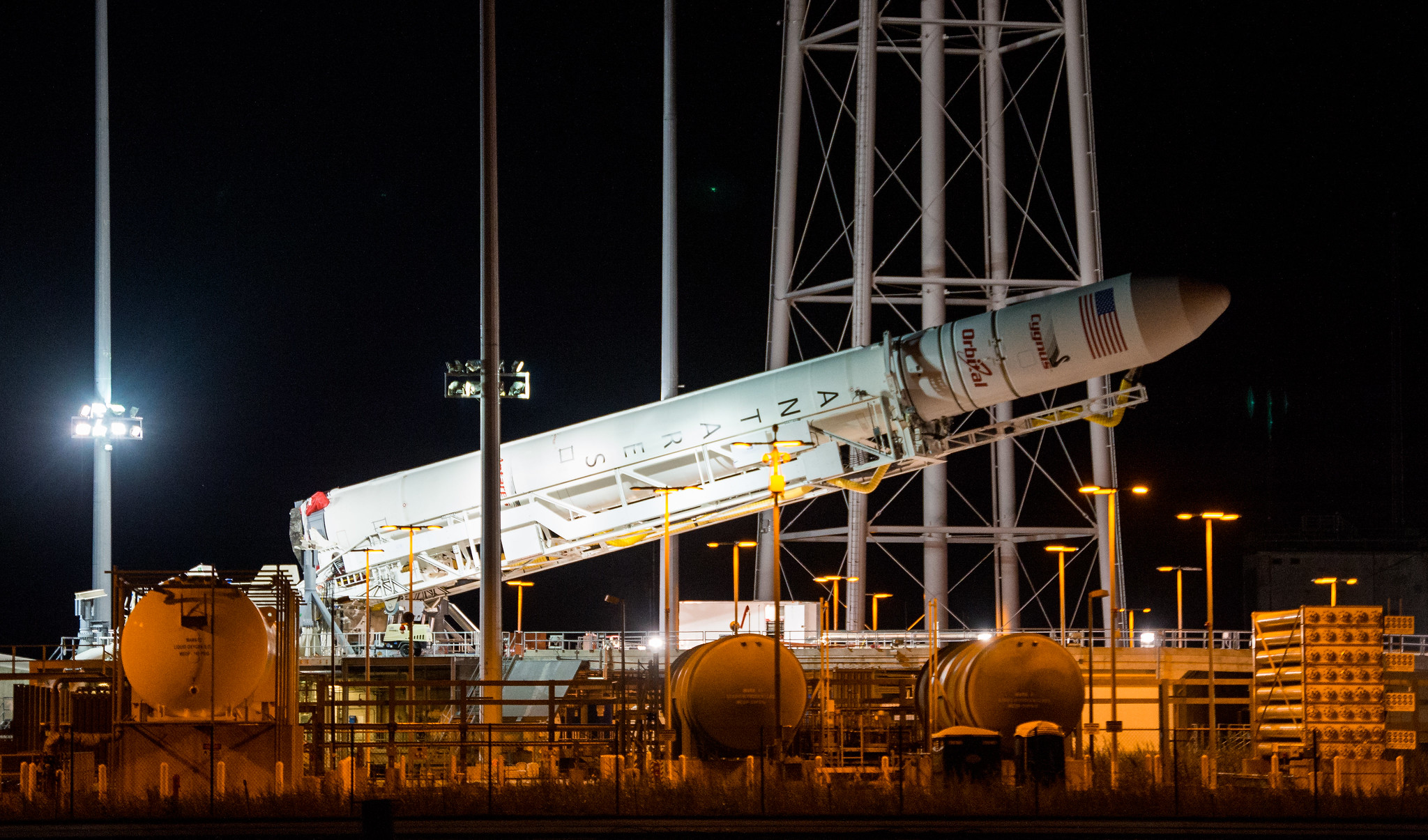 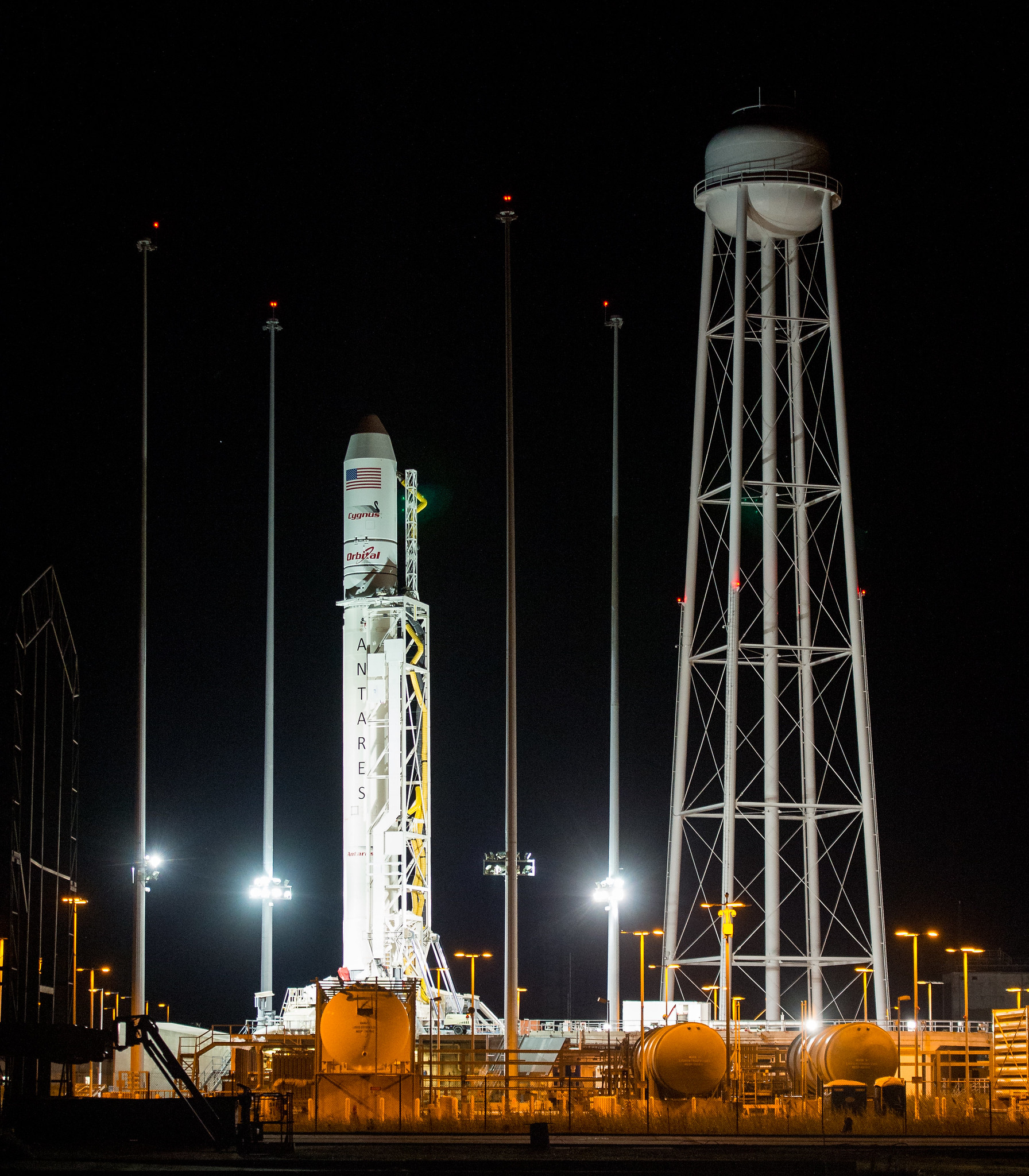 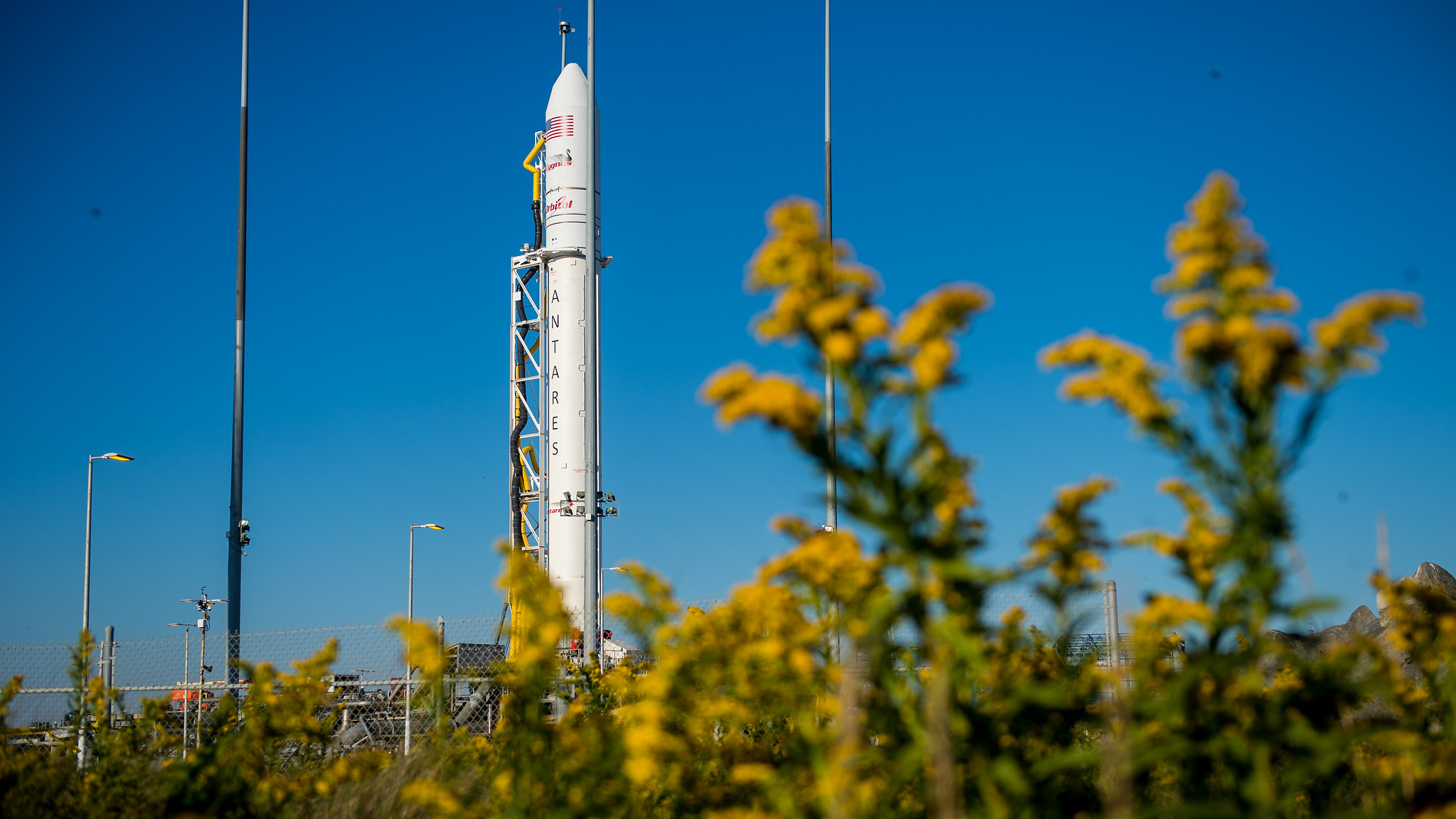 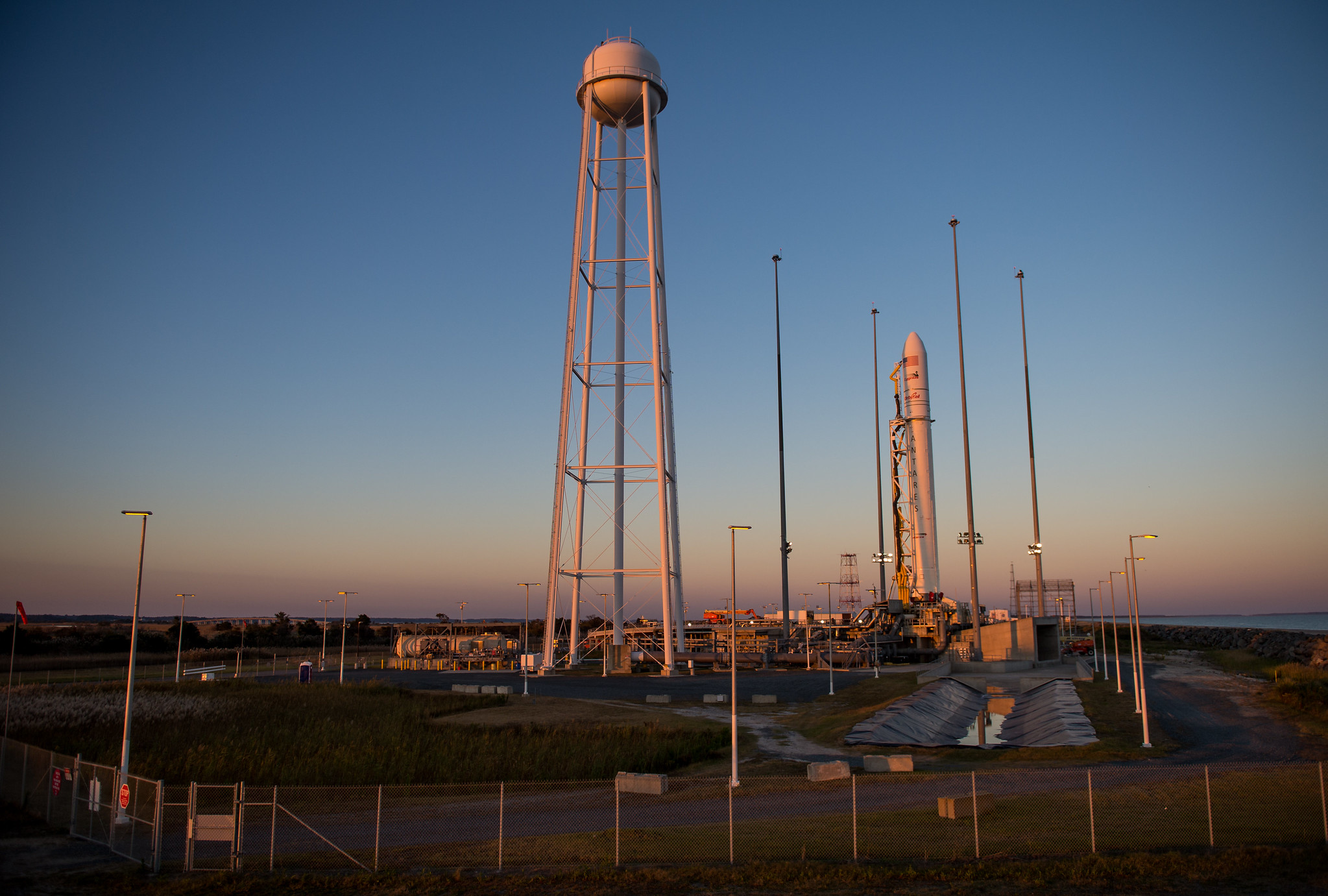 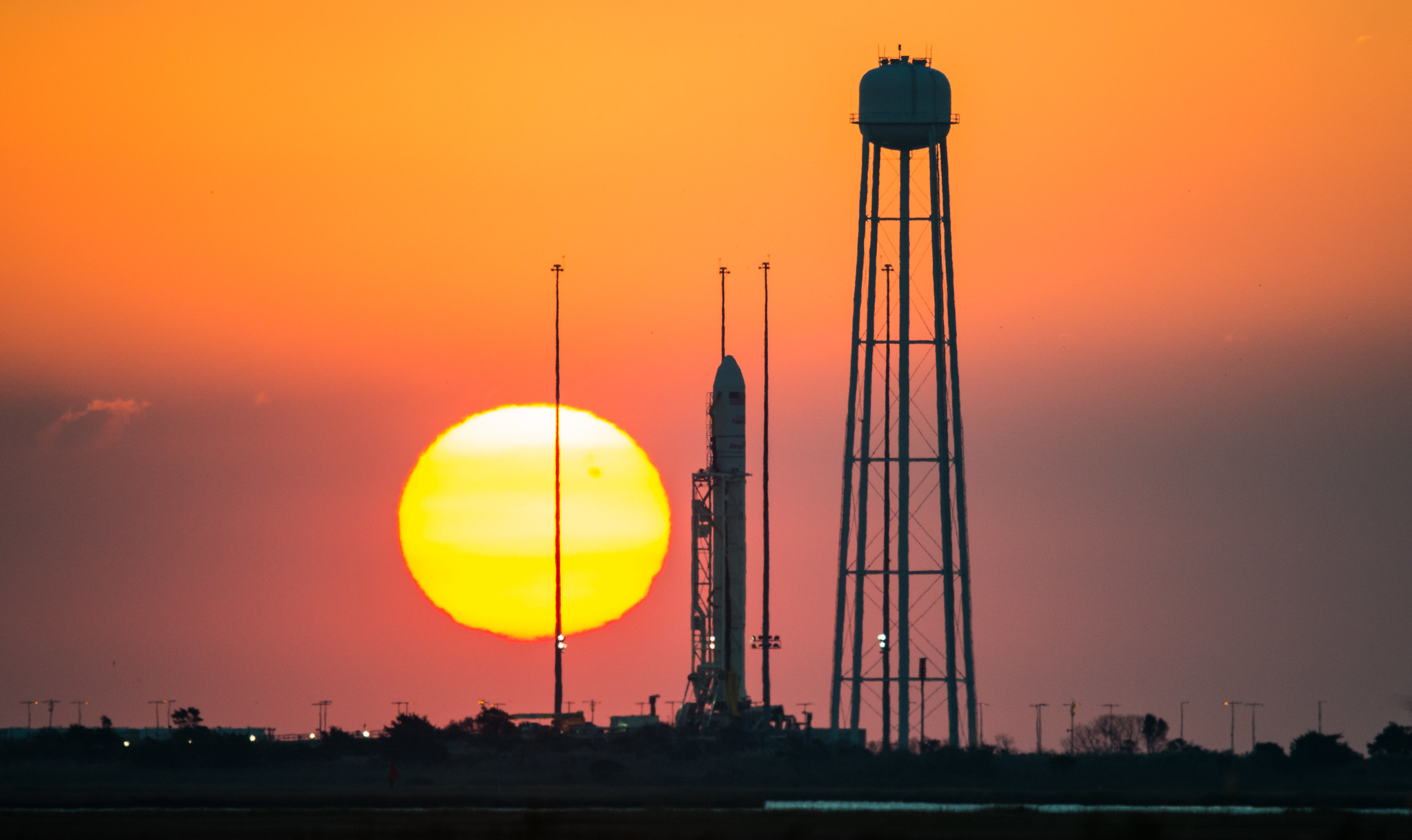 A launch on my birthday! The last one would have been the Ares-1X launch, but that one was pushed back 24 hours..

About 40 minutes to go. I'm watching the ustream.
D

A boat in the way. :facepalm:
O

Countdown stopped, launch scrubbed due to a boat downrange.

This has to be one of the most ridiculous reasons to abort a launch... I hope they fine the boat owner for the extra costs. Hopefully the next launch is in 24 hours.

Did I need to thank that owner of the boat? I overshot my sleeping and woke up at what was to be T+8 minutes....only to find that it has scrubbed!

hugix said:
This has to be one of the most ridiculous reasons to abort a launch... I hope they fine the boat owner for the extra costs. Hopefully the next launch is in 24 hours.
Click to expand...

They nearly did a abort of this exact same nature when Dawn was launching back in September 27, 2007.


Galactic Penguin SST said:
Did I need to thank that owner of the boat? I overshot my sleeping and woke up at what was to be T+8 minutes....only to find that it has scrubbed!

Heh...I fell asleep and would've missed it too. Yay?

Here are all the info you need to know about the CRS-3 mission:

If you can't see the info above at this moment, that's because the cloud is doing some interesting things to my Dropbox account..... :hmm: You can see it here: http://www.nasa.gov/sites/default/files/files/Orbital_CRS3_press_kit.pdf

Today's flight also marks an upgrade to the Antares rocket: the 1st time the enlarged ATK Castor 30XL motor flies. This motor now carries almost twice as much fuel as the standard Castor 30 motor used on the last 4 flights (which begs the question why it isn't called Castor 55 since it weighs about 55000 pounds when loaded, fitting with the family naming notation just like its ancestor Castor 120 does). With a burn time of just under 3 minutes, the longer motor means that it can now carry about 5.5 tonnes to the ISS orbit, compared with just 4.7 tonnes before today's flight. As you can see, on this flight Orbital is already carrying more than 2200 kg of cargo to the ISS, and it will be even more on later flights, i.e. more than a typical Progress flight! 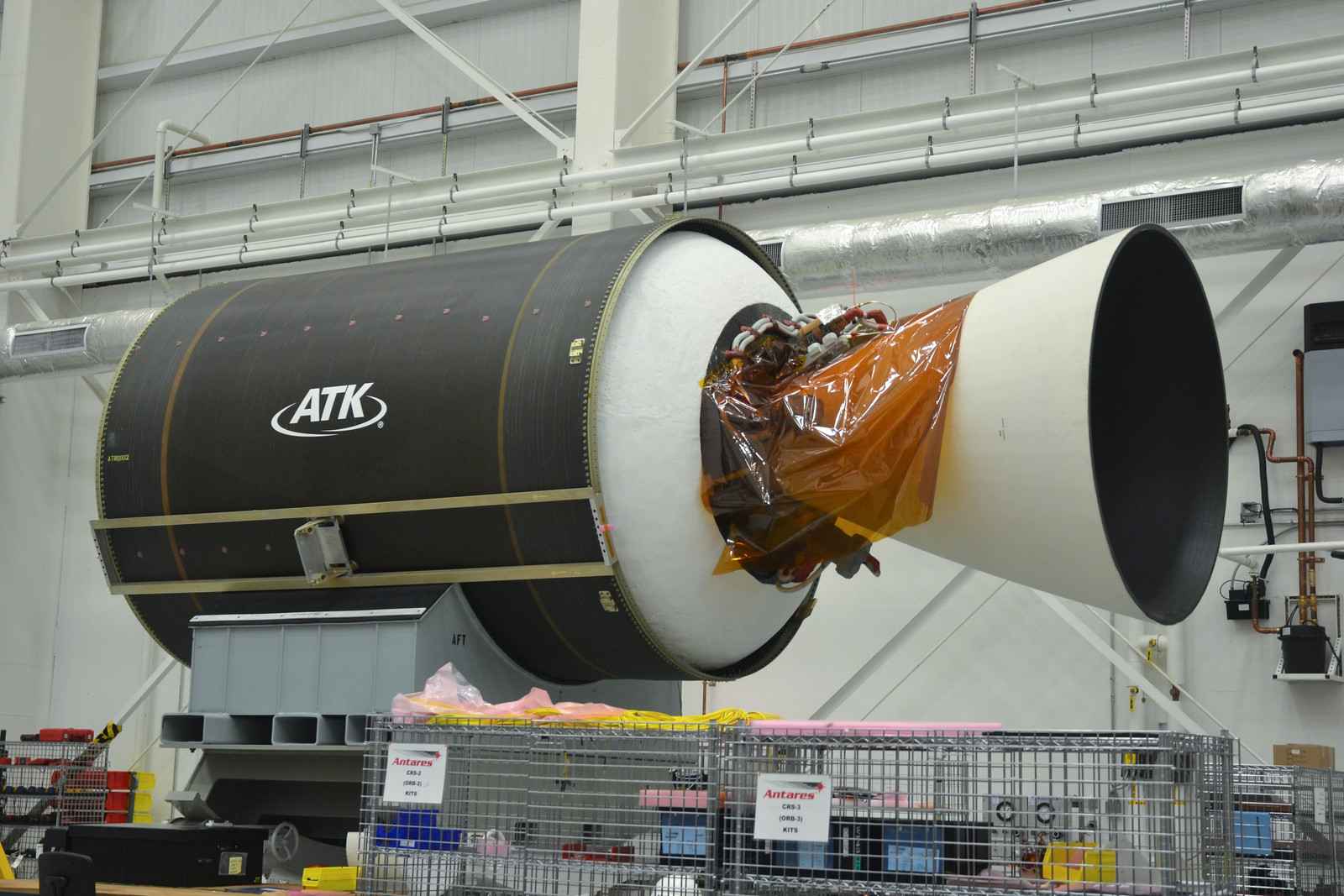 If you are on the American Eastern seaboard, remember to look towards the flight track in 15 minutes to receive a spectacular light show! :thumbup:

Explosion on launch!!
Complete failure, fell back to pad. Wow.

Barely cleared the pad before the bottom section burst into flame.

Looks like the pad was severely damaged for good measure.

A total disaster for Orbital.
H

what happened! I kinda saw something crawl up to the second stage.

Damage should be only to the pad area, as announced and as somewhat clear on the stream. The rocket got into the air but didn't really move laterally before falling back down.
You must log in or register to reply here.
Share:
Facebook Twitter Reddit Pinterest Tumblr WhatsApp Email Link
Top