VJ Day - or Victory over Japan Day - on 15 August 1945 ended one of the worst episodes in British military history, during which tens of thousands of servicemen were forced to endure the brutalities of prisoner of war camps.

It is estimated that there were 71,000 British and Commonwealth casualties of the war against Japan, including more than 12,000 prisoners of war who died in Japanese captivity. More than 2.5 million Japanese military personnel and civilians are believed to have died over the course of the conflict.
Click to expand... 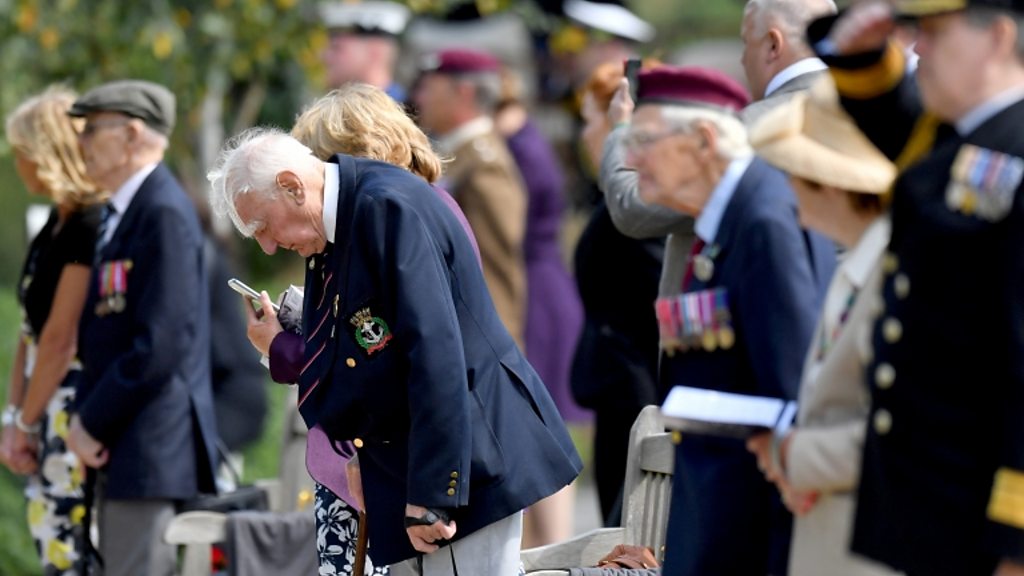