I plan to do more of these and Episode 2 should be about Pioneer 4.

Remove the s from the https section of the URL, the video will be embedded in the post.

Just completed this fantastic mission, hardest one I ever tried and another real head scratcher from BrianJ.

Thought I would catalogue the flight to show just how much of a challenge it really is.

RAF Blackace said:
Just completed this fantastic mission, hardest one I ever tried and another real head scratcher from BrianJ.

Thought I would catalogue the flight to show just how much of a challenge it really is.

Cool video! I was really thinking you were going to slam in to Mars :lol:

Another preview of the Beta I have done, this time on Mars! (Mostly flew around Valles Marineris)

Fantastic! You just keep getting better and better with these!

But, just a few things that annoyed me a little:

1. Why didn't you get a shot of Saturn's rings inside the atmosphere with the Kittenger Atmoshperic Probe? Like this: 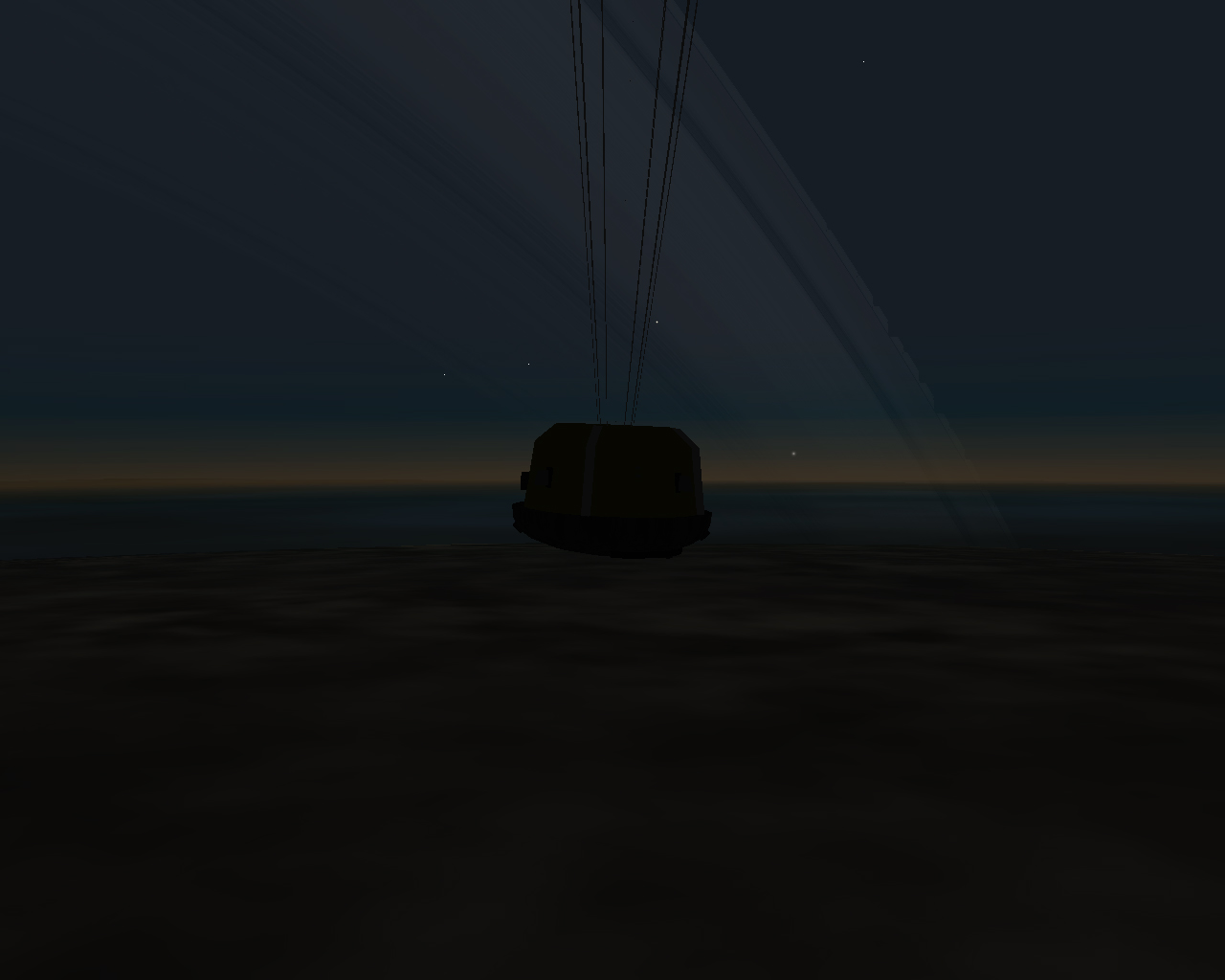 2. The texture for Jupiter seems a bit, too dark, to describe it. Compare it to this: 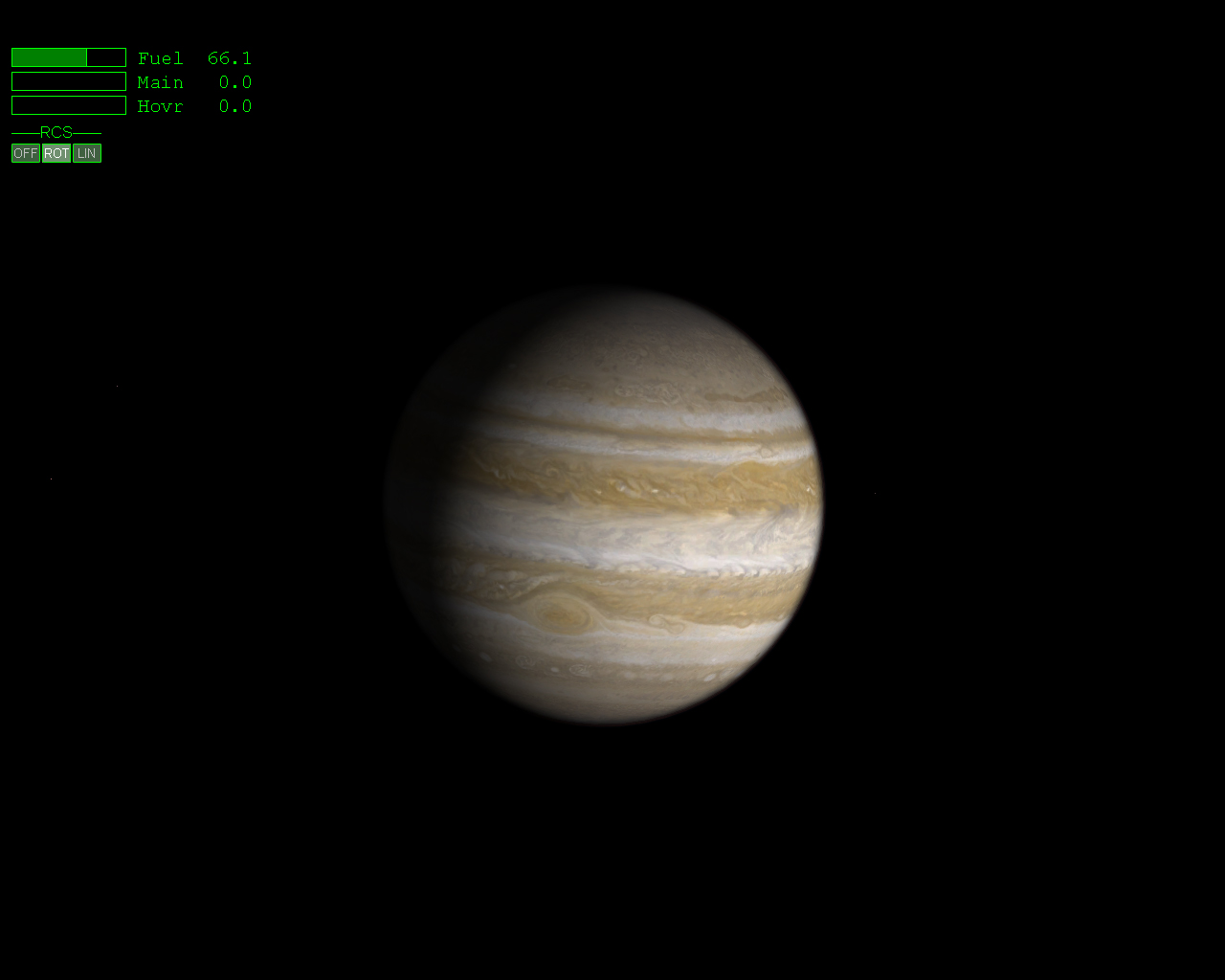 See? The one in the video is quite a bit darker.

3. Why did you use the Eris texture in the "Dwarf Eris V1.2" mod instead of the "Eris and Dysnomia" mod? The one you used makes it look like one of the many moons of Saturn (Excluding Titan, Enceladus and the dozens of asteroids). Just look at this picture of Rhea: 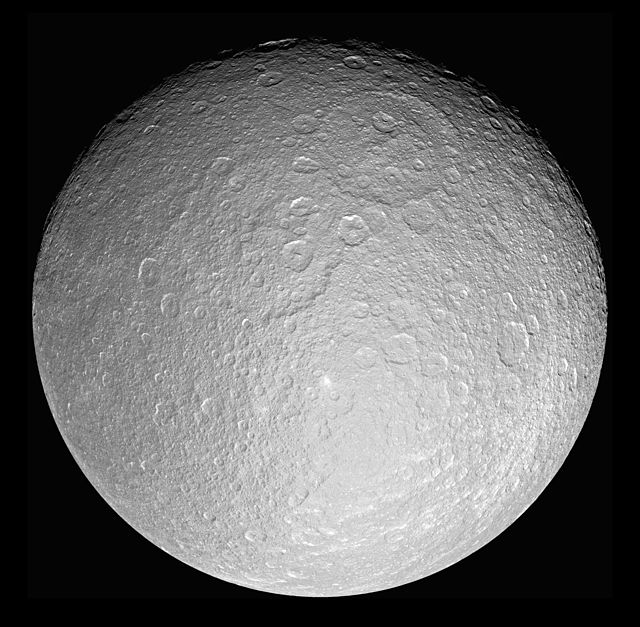 See? So it should look more like Pluto and Triton, which are/were (Were because Triton is now a moon of Neptune) Kupier Belt Objects, because it is a Kupier Belt Object! And that is how it is shown in Piper's "[ame="http://www.orbithangar.com/searchid.php?ID=1343"]Eris and Dysnomia[/ame]" mod.