Launch Notes: AFSPC-11 will mark the 77th launch of the Atlas V rocket since its inaugural launch in 2002 and the eighth in the 551 configuration, which produces more than 2.5 million pounds of thrust off the launch pad. This mission will be ULA’s 127th since the company was founded in December 2006. 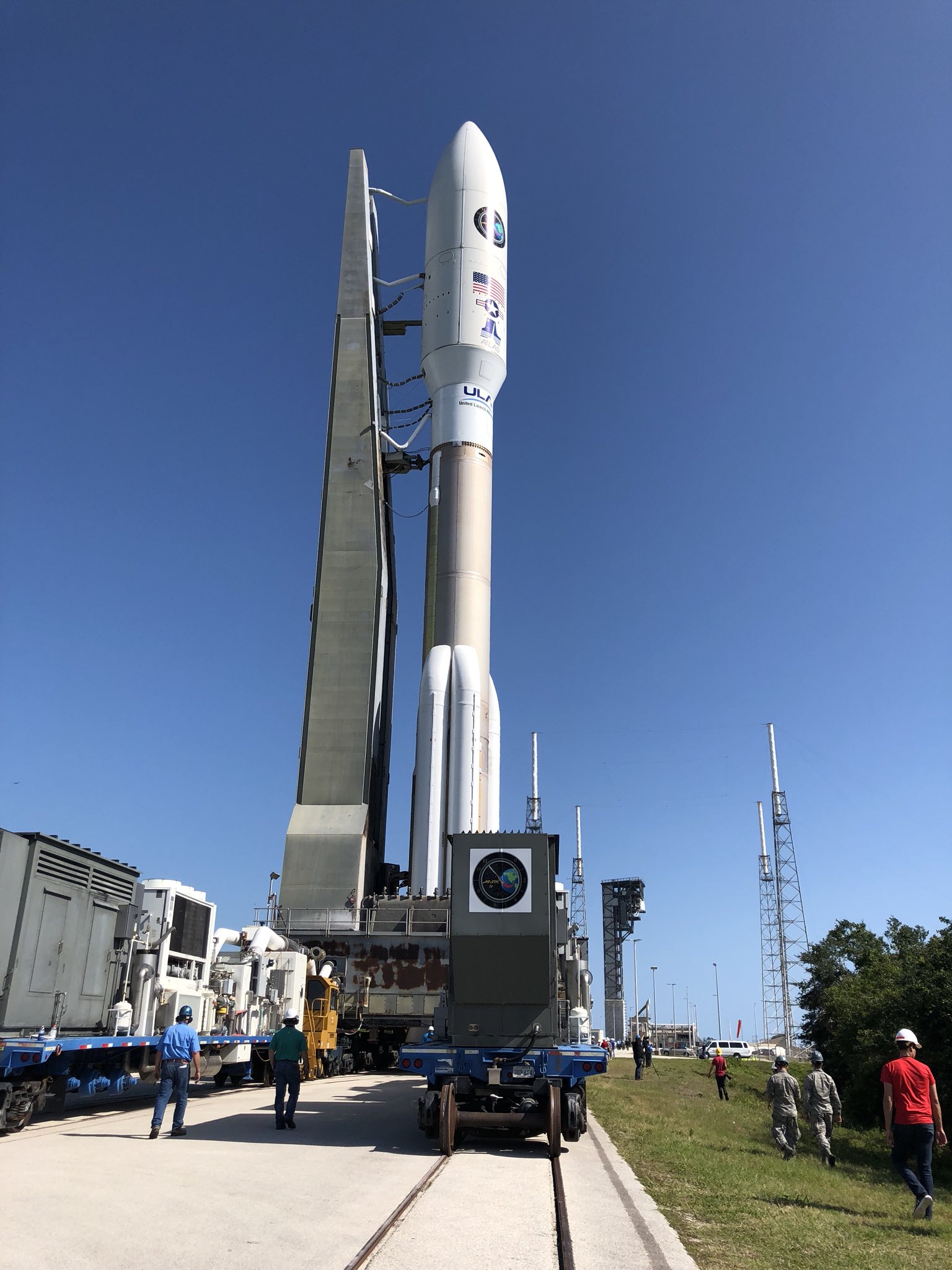 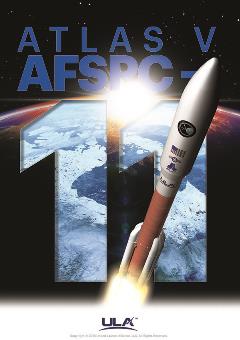 (Not much is known about CBAS.) 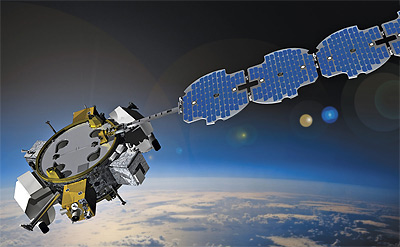 EAGLE is an Air Force Research Laboratory (AFRL) flight experiment program through the Integrated Experiments and Evaluation Division (RVE) of the AFRL Space Vehicles Directorate (AFRL/RV). The EAGLE spacecraft consists of an ESPA-based bus referred to as the EAGLE platform and a suite of payload experiments. Primary mission objective for the EAGLE platform is to demonstrate a maneuverable ESPA based space vehicle design which can accommodate up to six hosted or deployable payloads in GEO, and can be cost effectively replicated for multiple payload missions to either a GEO, LEO,
or GTO orbit. EAGLE experiments will demon- strate enhanced capabilities in space system anomaly resolution and the capability to supple- ment ground based space situational awareness assets from a geosynchronous platform. EAGLE experiments will also provide new technologies to detect and identify system anomalies such as space weather events and characterize collision
events due to micrometeorites.

AFRL ordered the Eagle-bus from Orbital in 2012. It consists of a ESPA adapter fitted with a propulsion module and Moog Broad Reach avionics, software and GPS receiver.

EAGLE will host at least five STP-sponsored payloads. It can support payloads up to a weight of 1086 kg for a mission of at least one year.

Following payloads are manifested on EAGLE:

The Atlas V 551 Launch Vehicle is a part of the flight proven Atlas V 400/500 family that is being operated by United Launch Alliance. Atlas V rockets are flown since 2002 and have a near-perfect success rate (one flight was a partial failure, however the mission was catalogued as a success).

Atlas V 551 is the largest of the Atlas V Launcher Family flown to date featuring five Solid Rocket Boosters and a 5.4-meter Payload Fairing. The 551 configuration has two stages, a Common Core Booster and a Centaur Upper Stage. Centaur can make multiple burns to deliver payloads to a variety of orbits including Low Earth Orbit, Geostationary Transfer Orbit and Geostationary Orbit as well as Earth Escape Trajectories. Notable Payloads launched by the 551 version include NASA’s New Horizons (2006) and Juno Spacecraft (2011) as well as the US Navy’s MUOS Satellite Fleet.

Atlas V 551 features a 5.4-meter payload Fairing under which it can carry payloads of up to 18,500 Kilograms to Low Earth Orbit. Liftoff!!!!
You must log in or register to reply here.