Welcome to the 1st orbital launch of 2012! :bananadance:

Just 17 days after the last Chinese orbital launch of 2011, another Long March 4B rocket was launched from area no. 9 of the Taiyuan Satellite Launch Center at 03:17 UTC today, carrying a Chinese civil Earth resources surveying satellite and a Luxembourg-built micro-satellite into a 500 km high Sun-synchronous orbit.

The main payload of today's launch is the Ziyuan-3 ("Resources-3") satellite, the first Chinese high-resolution stereoscopic mapping satellite. It carries three high-resolution panchromatic cameras and an infrared multispectral scanner (IRMSS). The cameras are positioned at the front-facing, ground-facing and rear-facing positions. These cameras are able to take photos of the Earth from different perspectives at the same time, allowing precise determination of the exact locations of different places of interest on the photos, resulting in better production of large scale maps. At the same time, the payloads can also provide high-resolution infrared and stereoscopic images for satisfying resource mapping, environmental surveying, disaster monitoring, city planning and national security needs. The satellite, weighing at about 2630 kilograms, is designed for a 4-5 year operation life. It will be operated by the State Bureau of Surveying and Mapping for civil purposes (the Chinese military has a similar satellite named Tianhui-1 (TH-1), which was launched in August 2010).

An overview of the ZY-3 satellite:

Usage: To satisfy the needs for constructing a database for production of 1:50000 and larger scale maps and provide data for resource mapping, environmental surveying, disaster monitoring, city planning and national security needs.

The satellite can cover all areas of the Earth between 84 deg. North and 84 deg. South, with the re-visiting period at 59 days. In special cases, the satellite can re-visit the same area in 5 days. 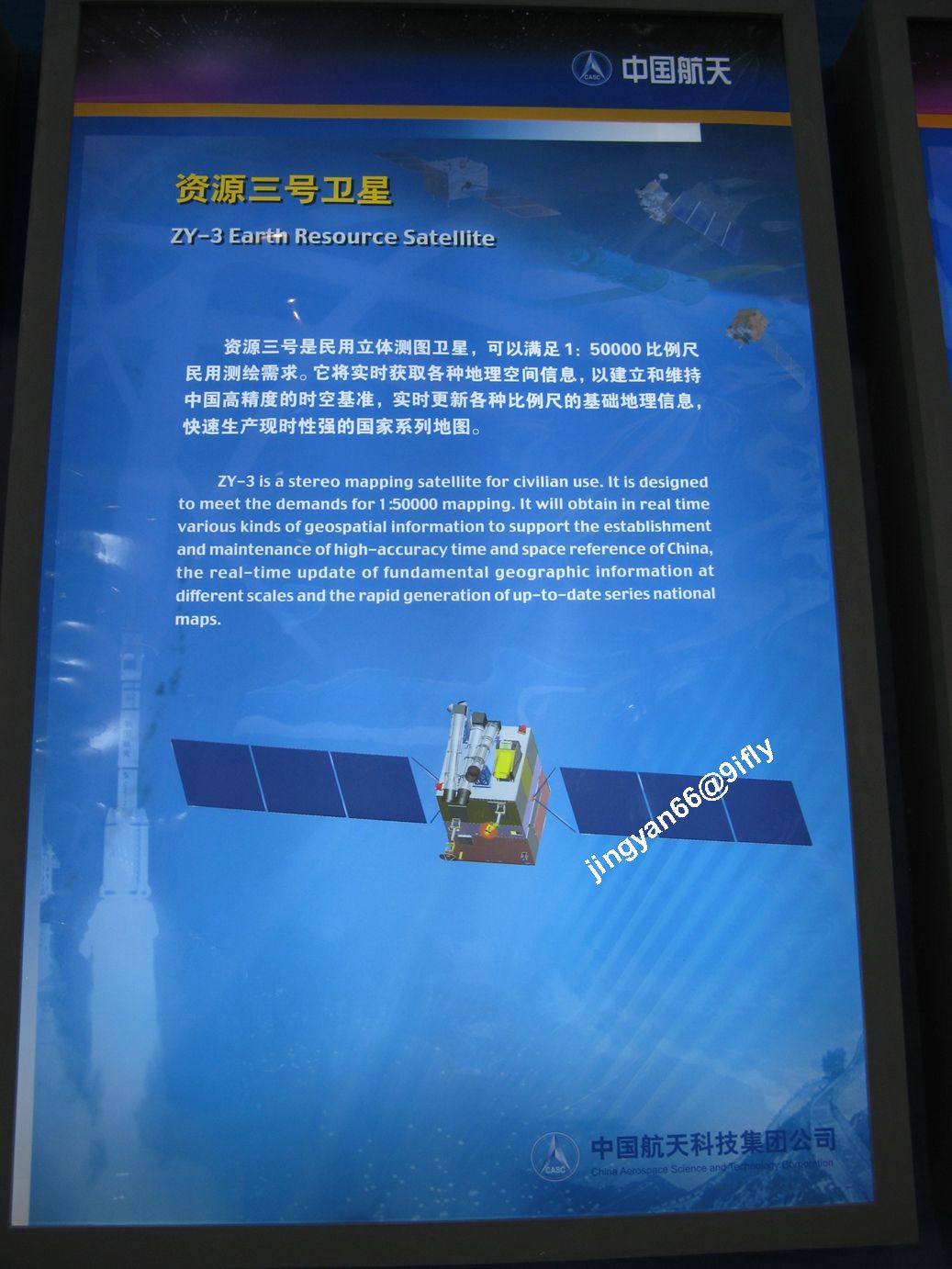 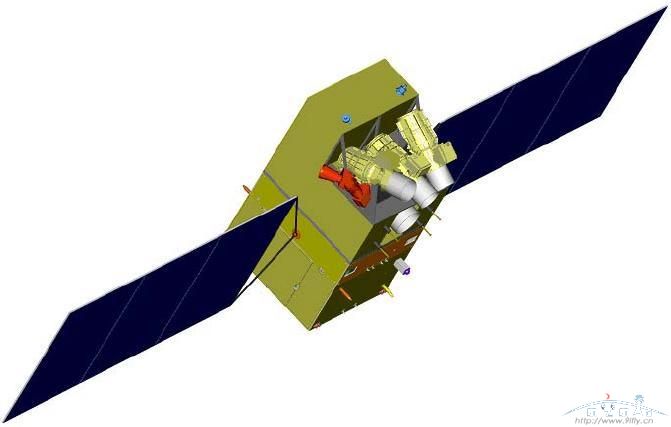 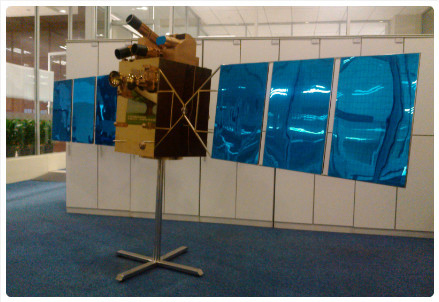 Piggybacking on this launch is the VesselSat-2 satellite, built by Luxembourg-based Luxspace (actually a daughter company of the German aerospace company OHB-System). The 29 kilogram micro-satellite houses a receiver for acquiring and broadcasting signals of various Automatic Identification System equipments located on thousands of commercial ships around the globe. This satellite will provide a base station in LEO for data to transfer between different ships, such that the sailors can be make aware of other marine traffic and plan their sailing directions accordingly. This will complement the services provided by VesselSat-1, launched in October 2011 into a near-equatorial orbit. 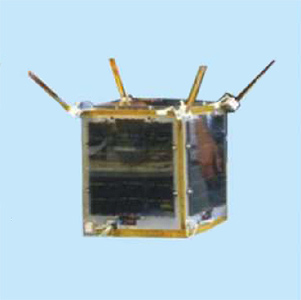 The next Chinese launch is just one week away from now: a Long March 3A rocket will launch the Fengyun-2F geostationary meteorological satellite from the Xichang Satellite Launch Center on January 17.

NASASpaceflight.com: China opens 2012 with ZiYuan-3 launch via Long March 4B 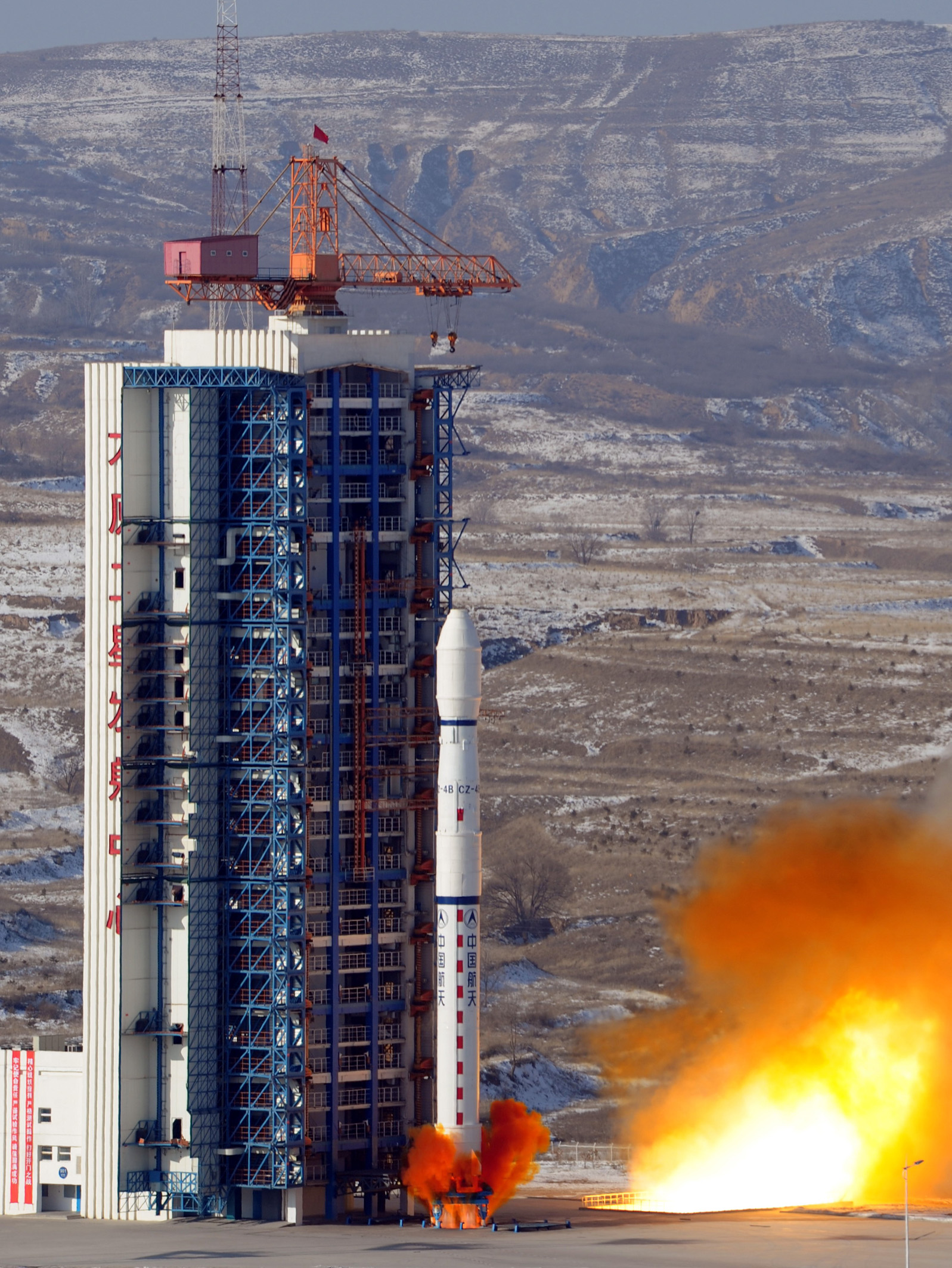 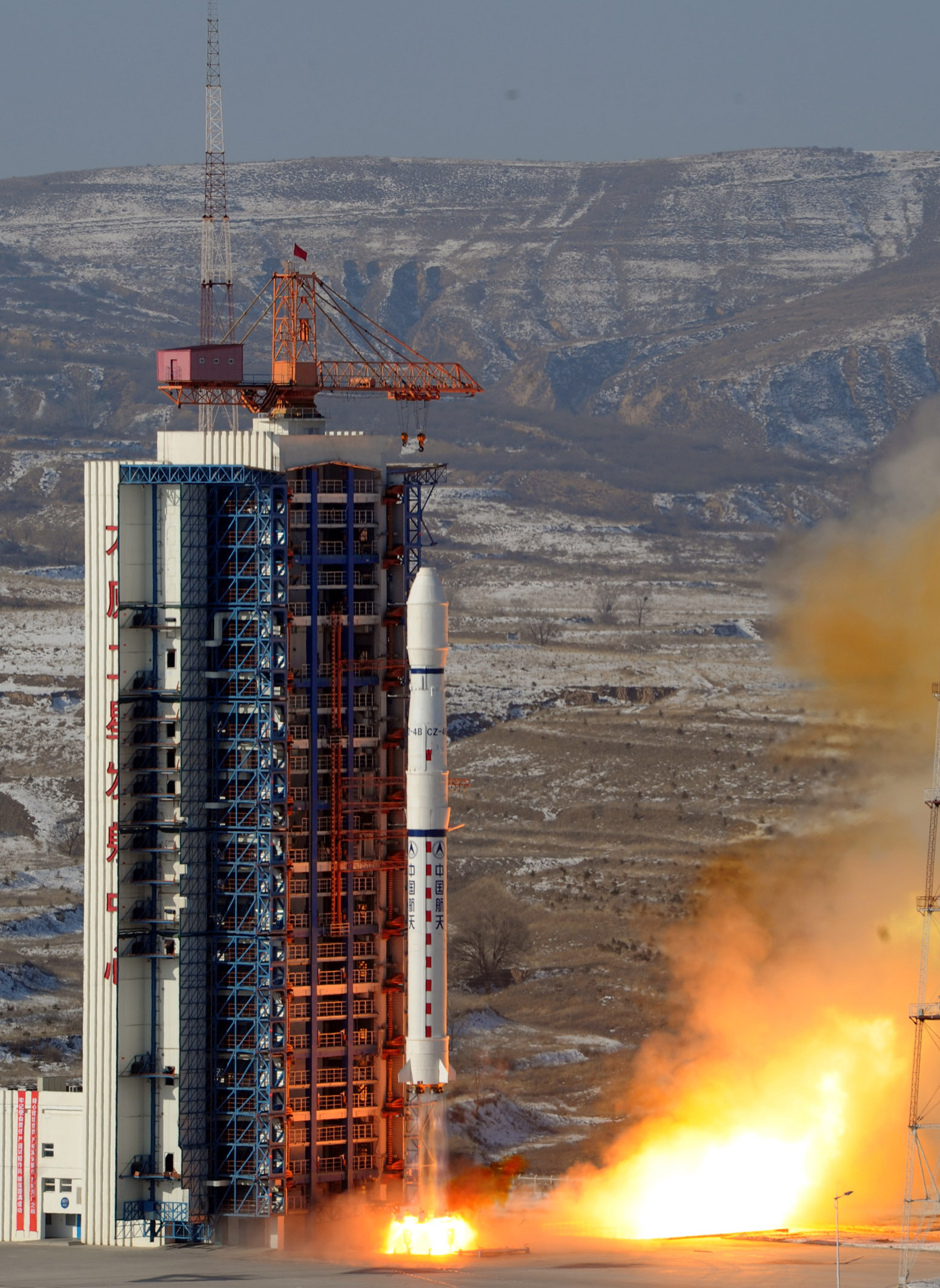 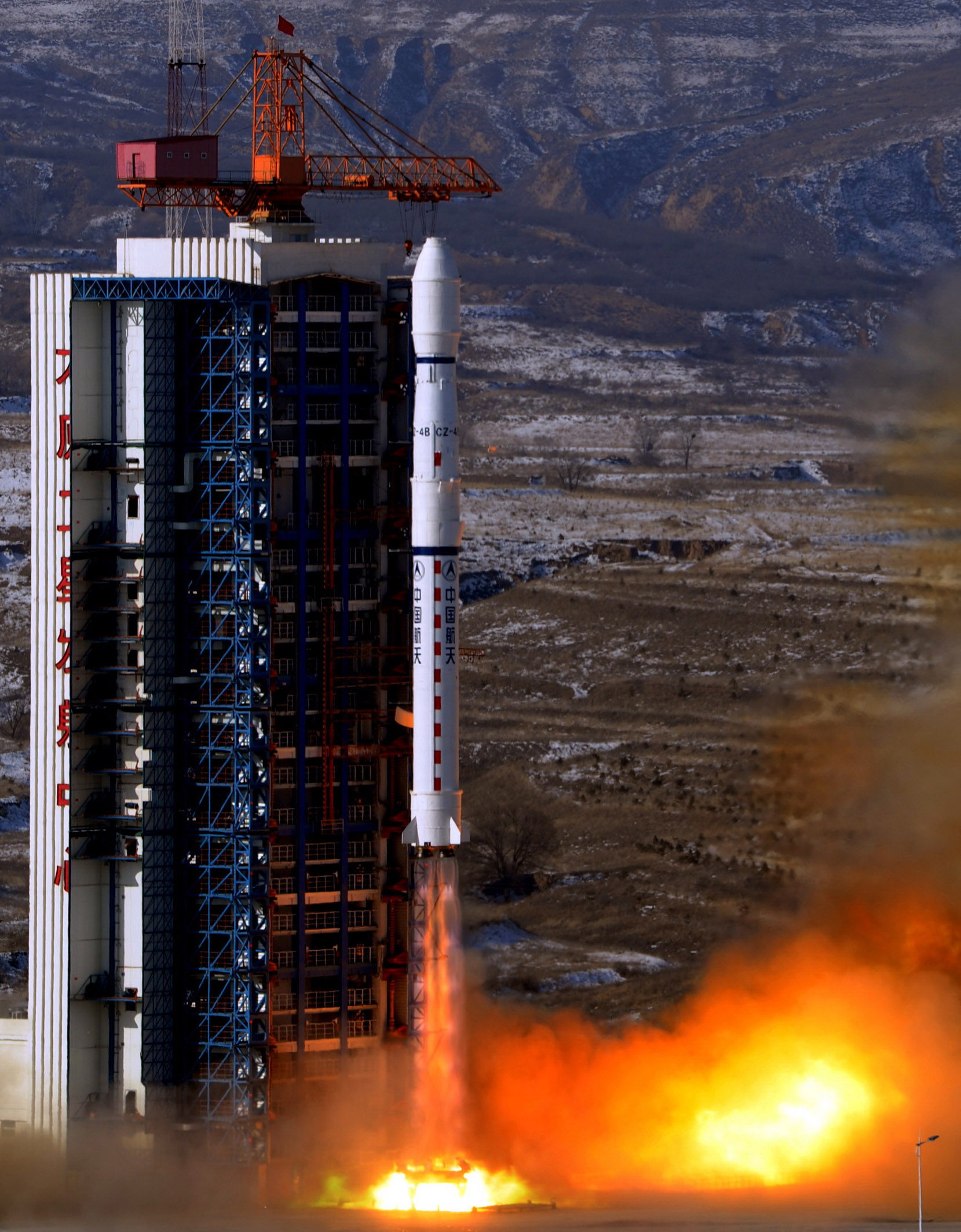 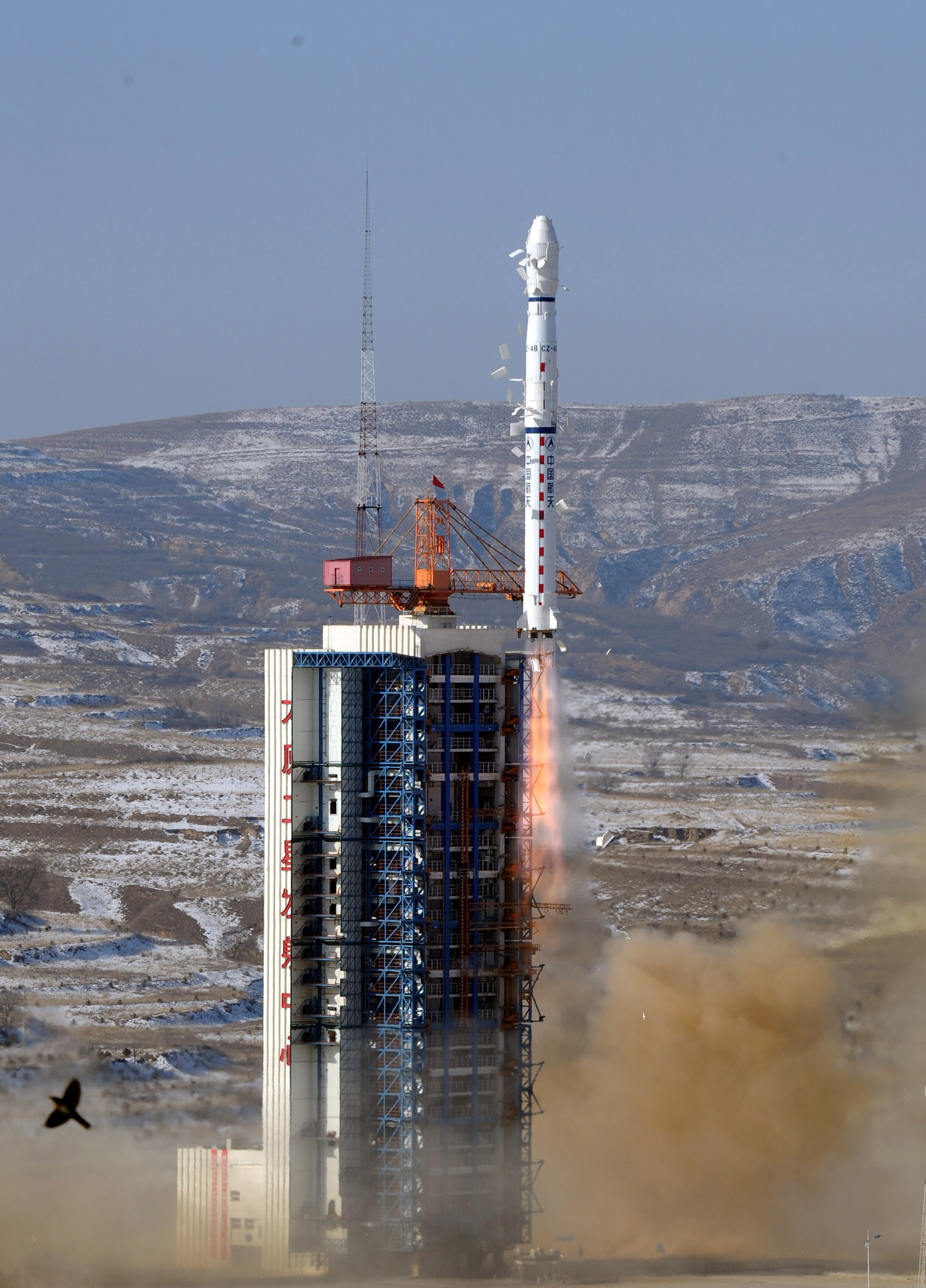 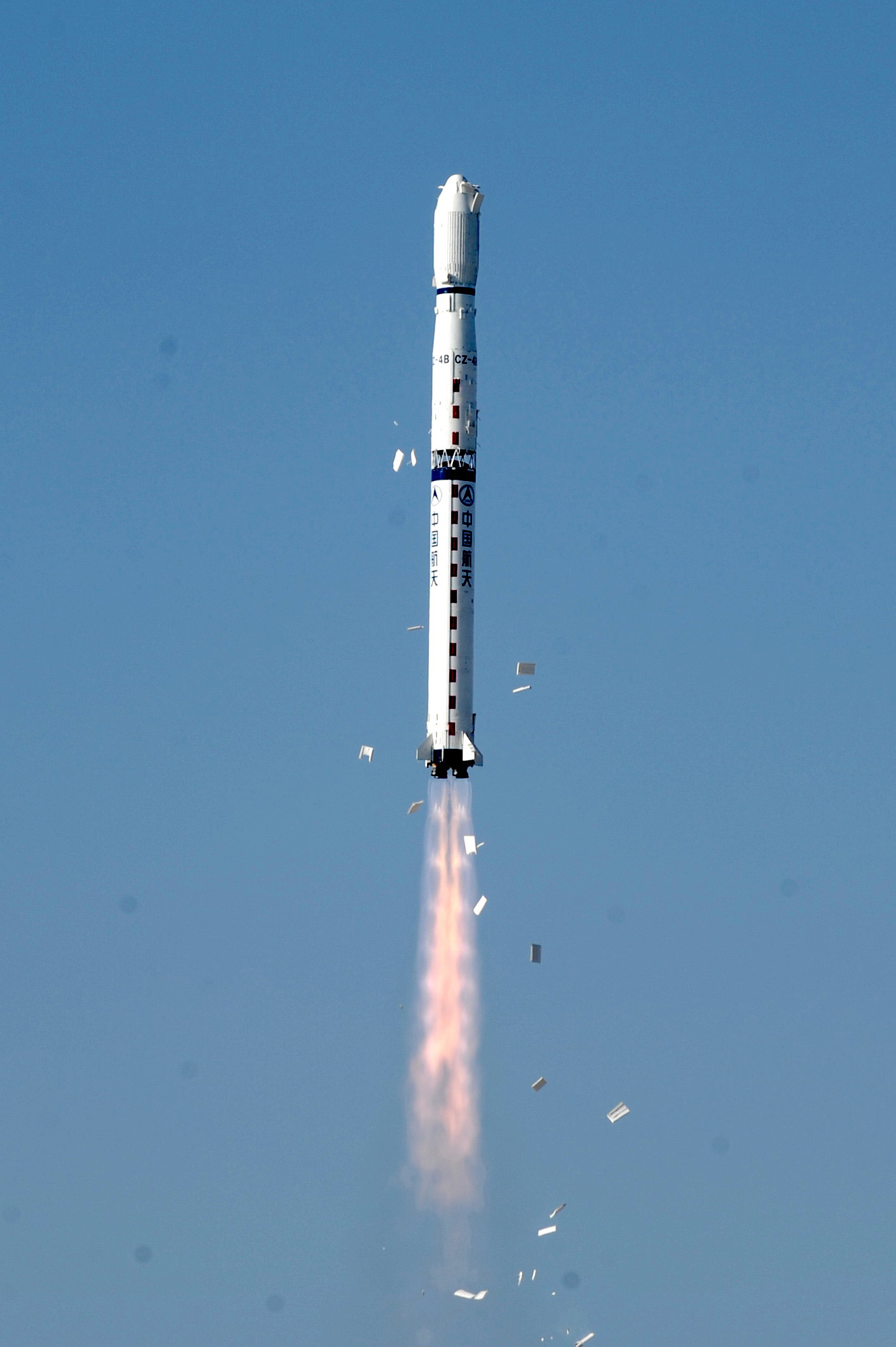 News report about the launch (in Chinese)

Congrats, and thank you for posting!