Bun Bang Fai Rocket Festival is an ancient local festival, which is associated with Thai traditional beliefs in the supernatural powers that help promote the production of rice crops for the coming planting season. In the rainy season, the local people believe that the god would hear the entreaties that they create a rocket or 'Bang Fai' to send to heaven, and bless them with plentiful rain for rice cultivation. So, the celebration is entirely to the god of rain. On the festival day, the beautiful rockets in different styles are paraded to the launch site. The local people dress in colorful traditional costumes and dance to accompany the procession. The highlight of the festival is the launch time. The rockets are fired from their launch platforms one by one. Noisy folk music and cheers can be heard for each liftoff and the rocket that reaches the greatest height is declared the winner. 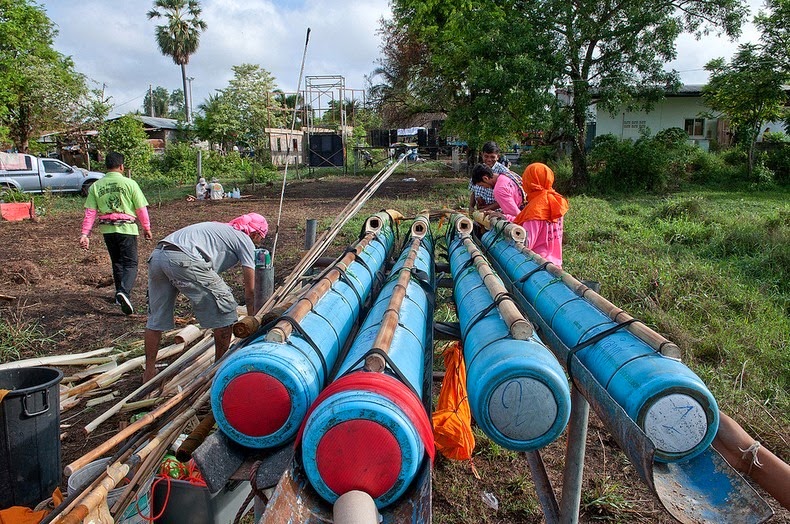 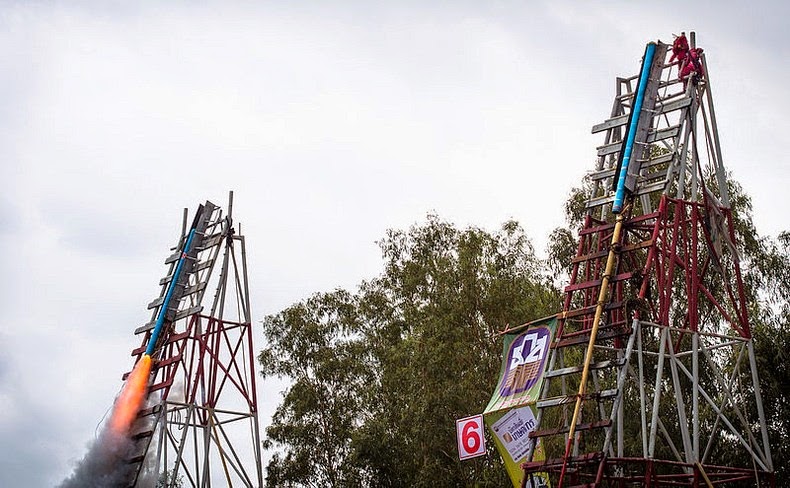 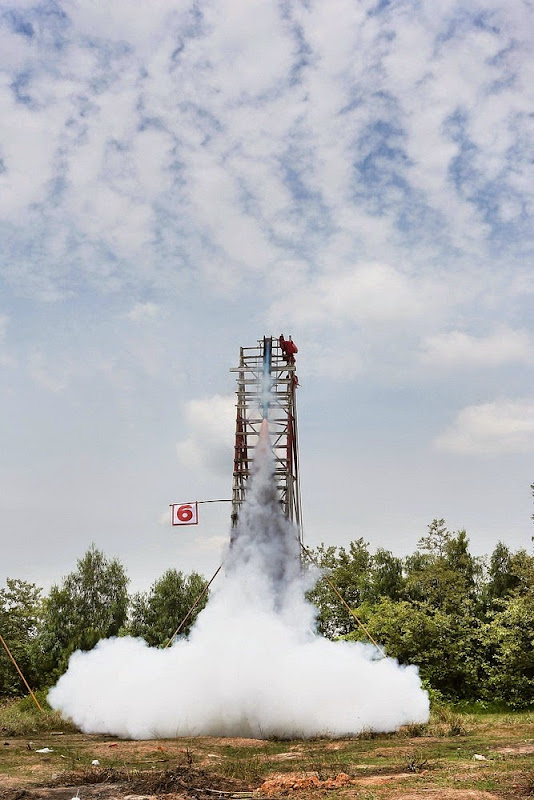