To paraphrase Pratt and Whitney,

It seems that war is fast approaching China (with problematic disputes with the Philippines, Vietnam, Japan, India etc., and there's of course North Korea and the big American boss), or at least it seems from the frequency of military launches lately. For the fifth time in 30 days, a Chinese rocket lifted off from ground to deploy a satellite into space. The Long March 4C rocket was launched from the Taiyuan Satellite Launch Center at 07:31 UTC today, deploying Yaogan 15 into a high 1200 km Sun-synchronous orbit. The orbit shows that the reconnaissance satellite is of the same model as Yaogan 8 (launched in December 2009), providing a larger angular view of "interesting places" of the Earth in the optical wavelengths. 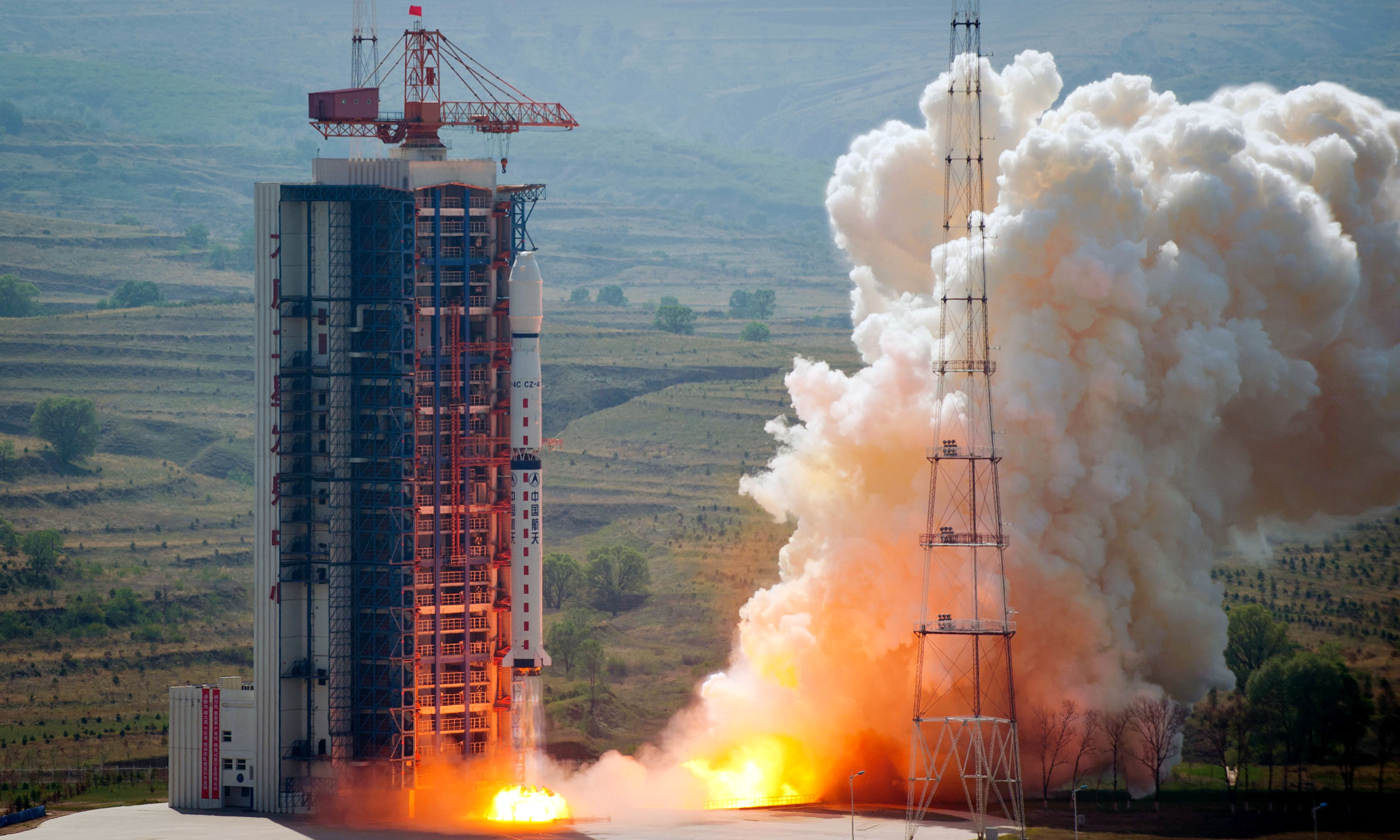 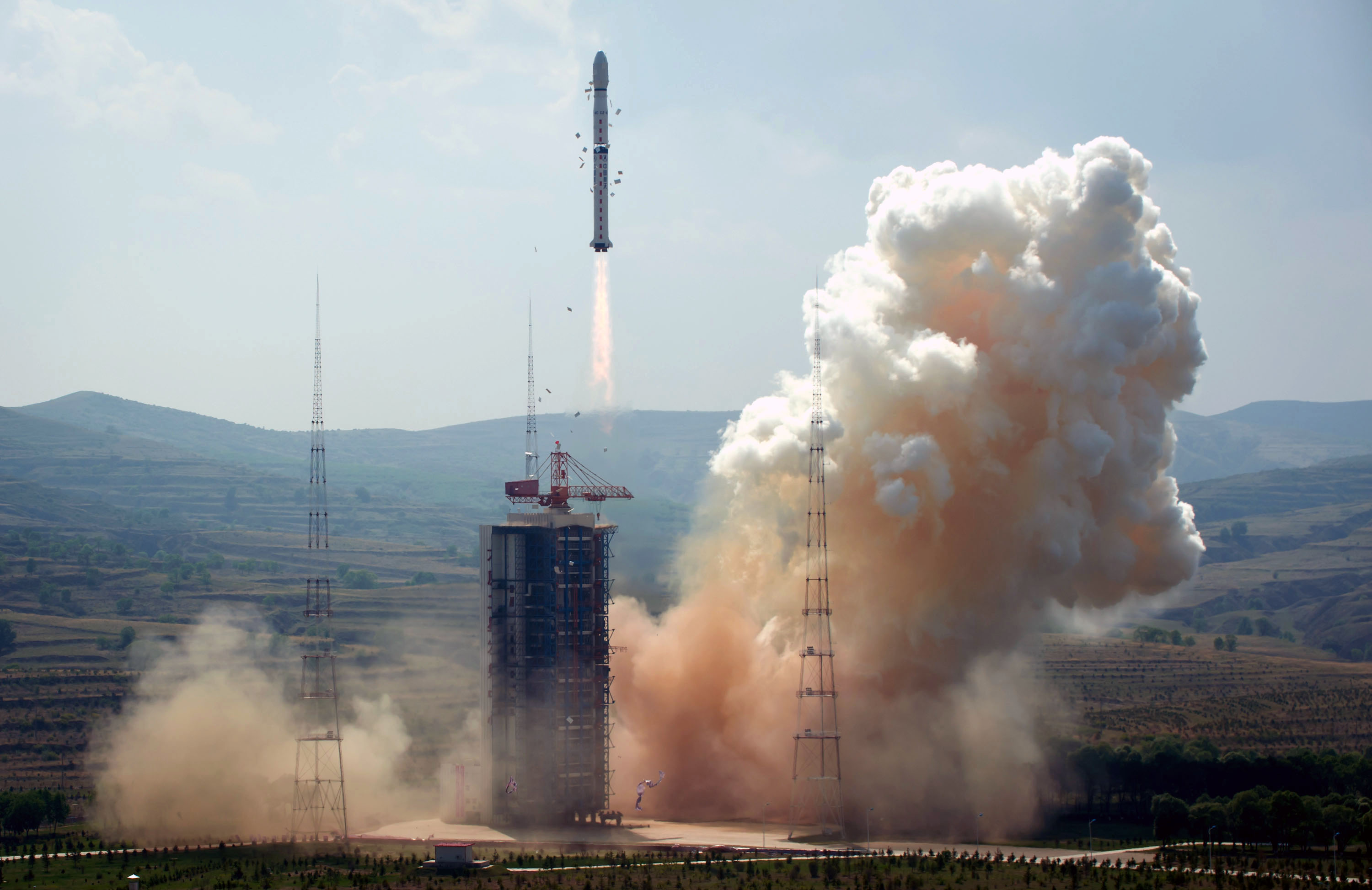 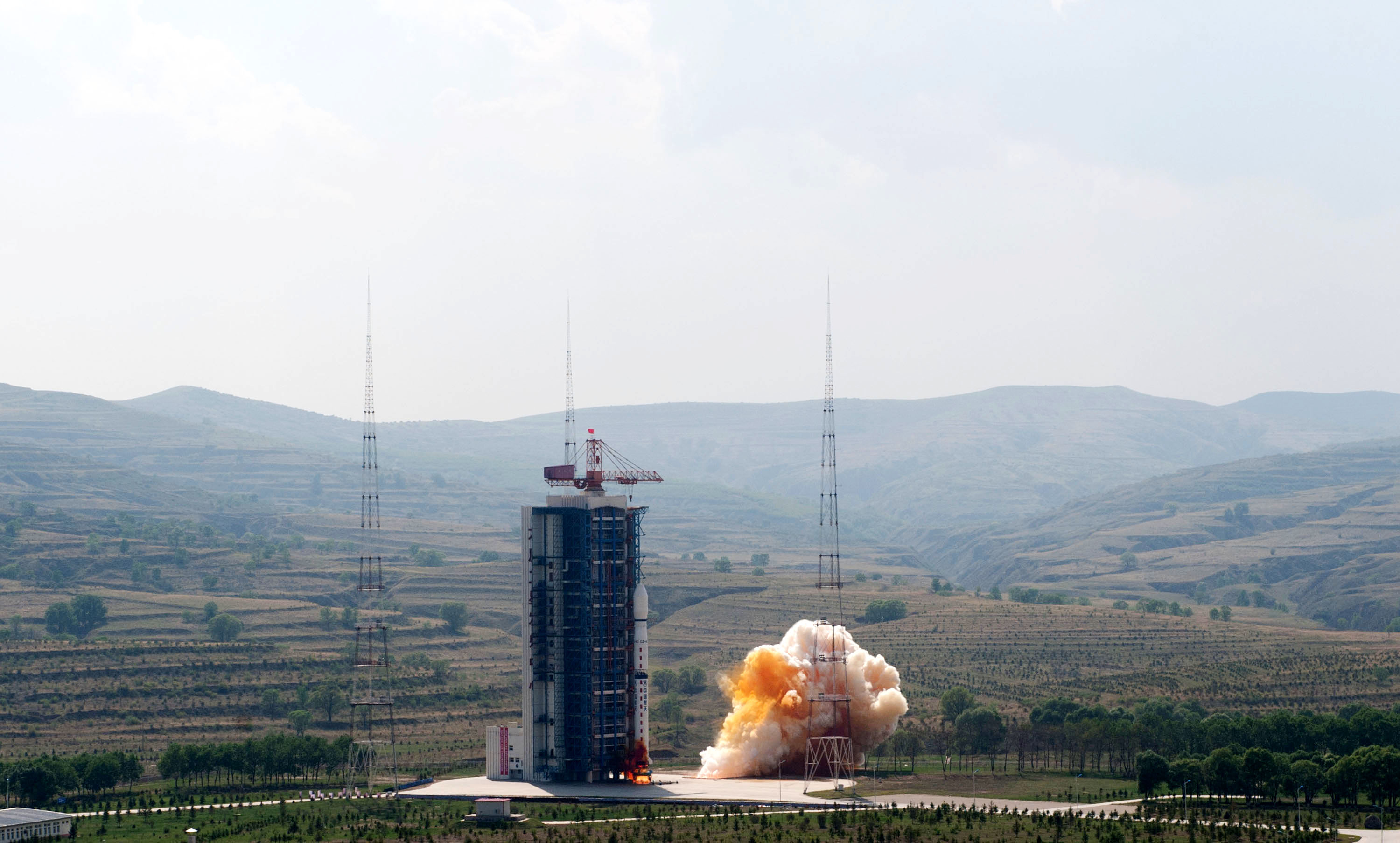 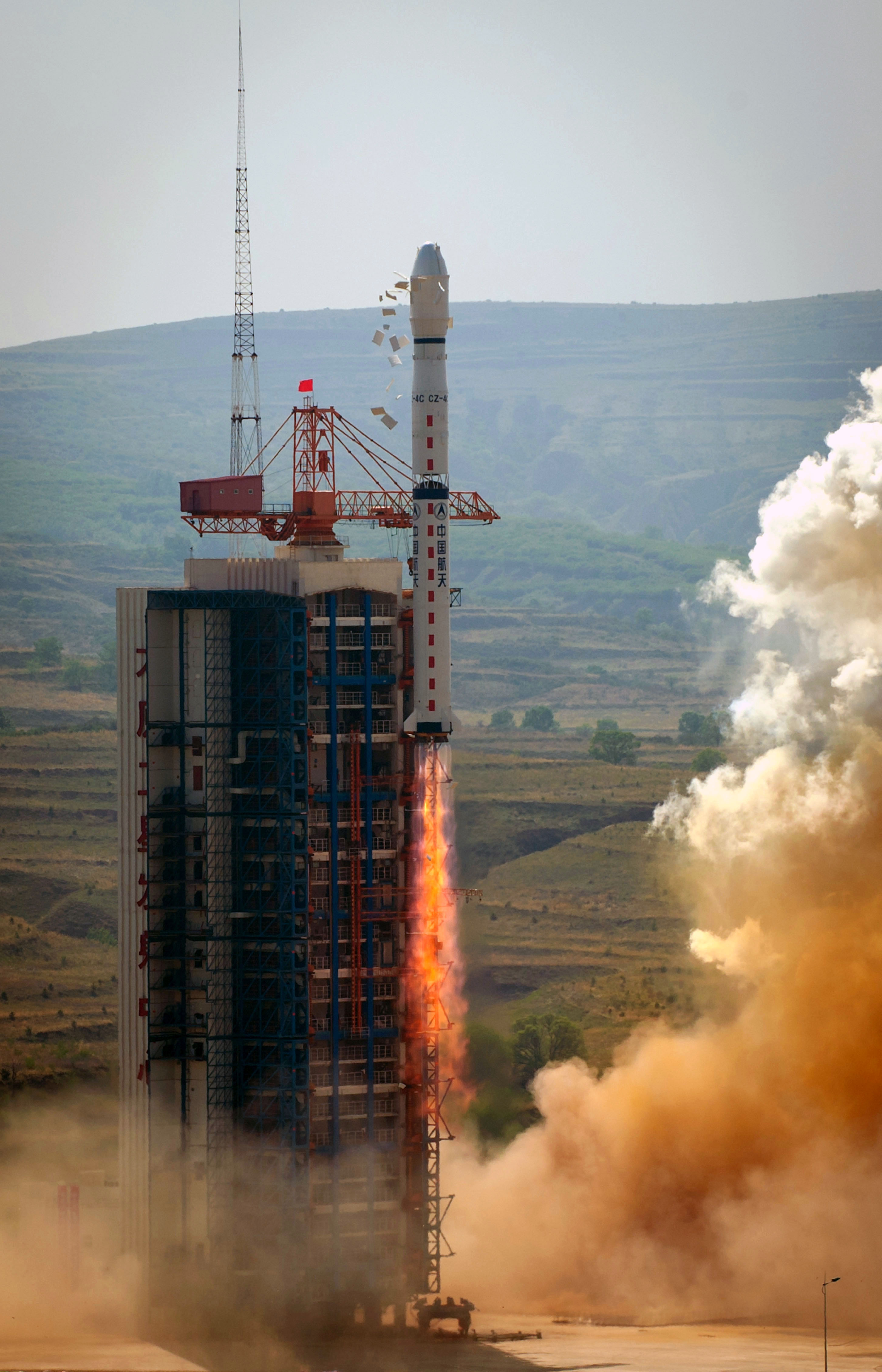 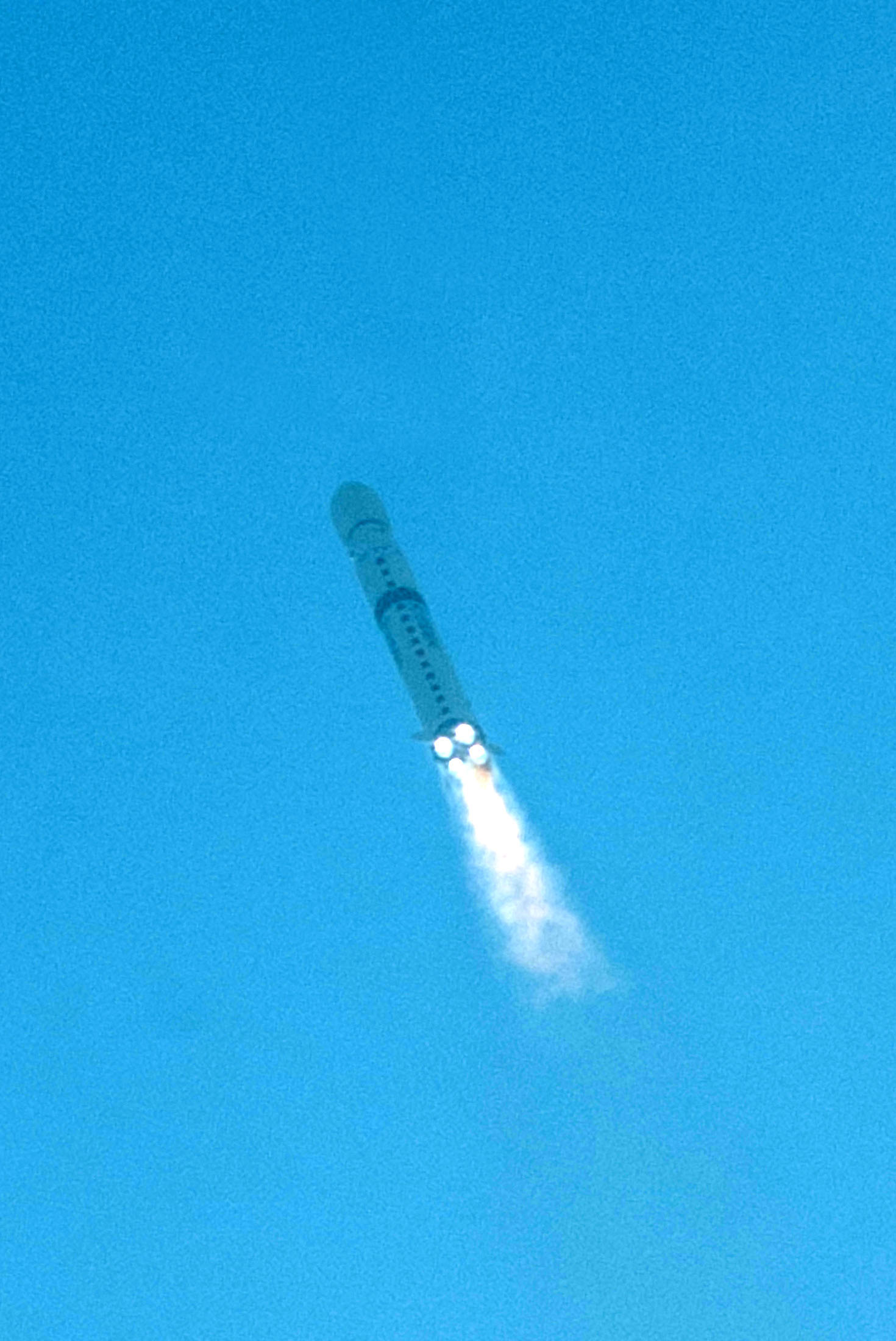 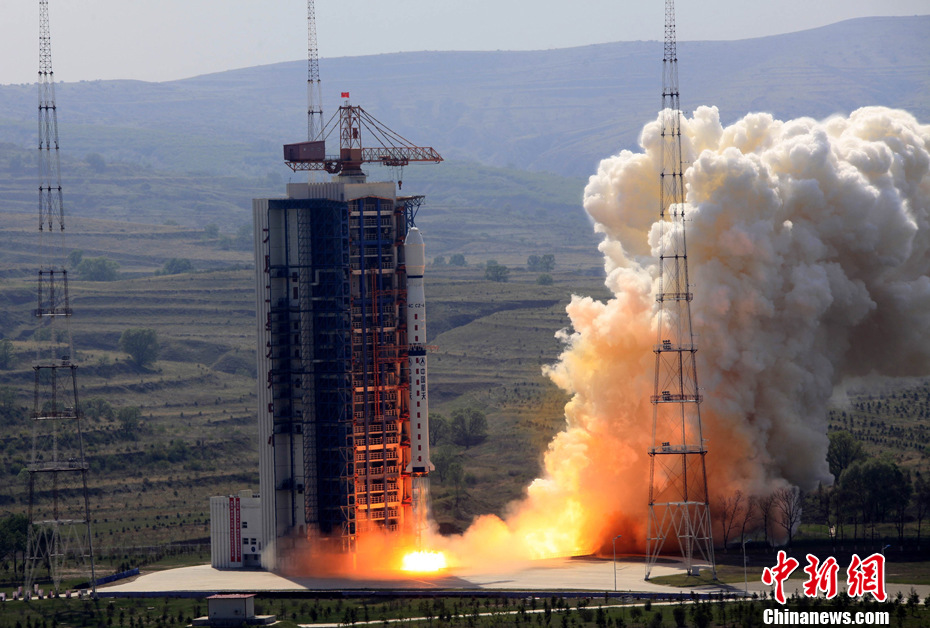 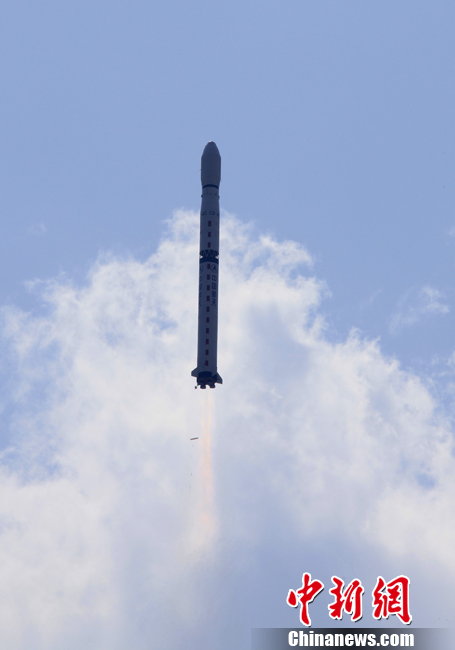 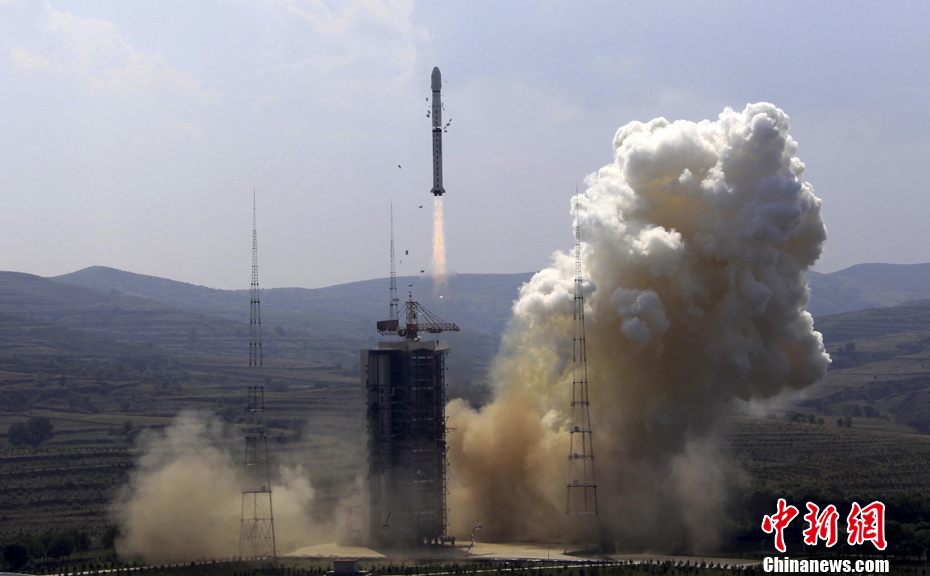 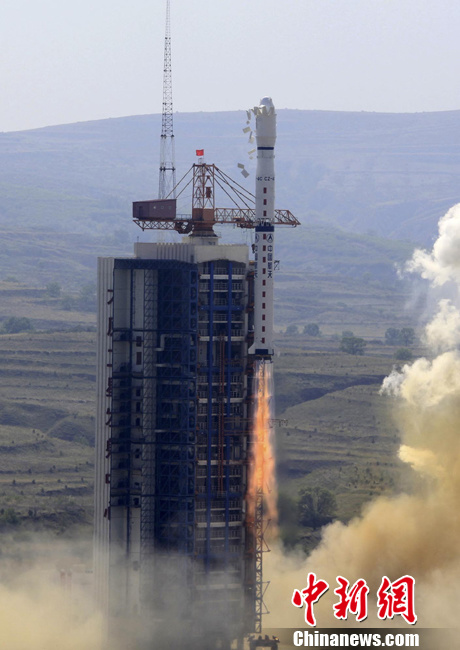 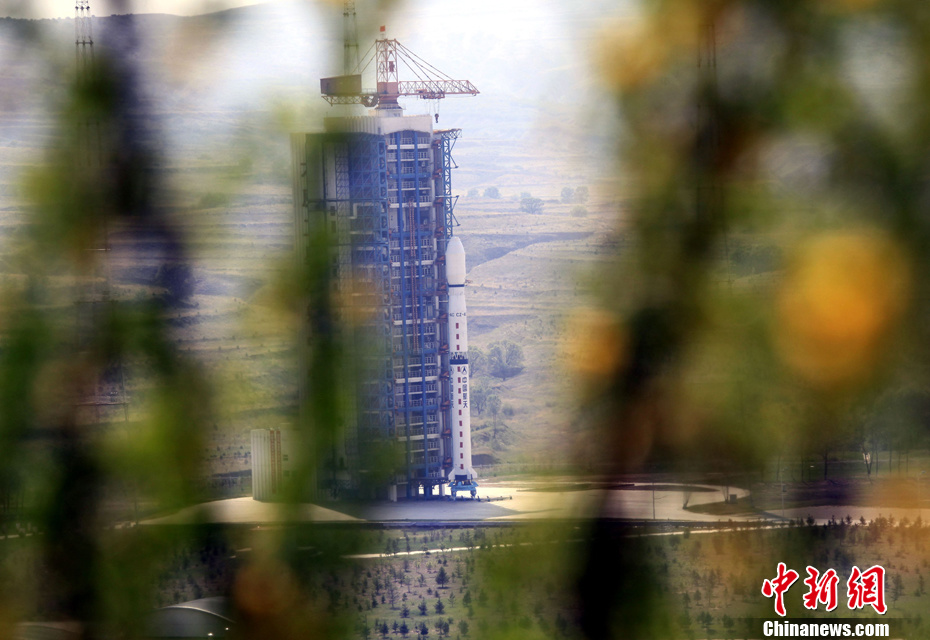 Residents of a remote Chinese village became unwitting participants in China’s much-vaunted space program over the weekend when debris from a recently launched carrier rocket took out a 10 kilovolt (kv) power line and damaged several houses.
Click to expand...