As it's been over a year since XRSound 2.0 beta-3, I released XRSound 2.0 today (thanks to Papabear73 for motivating me to finally release it :lol. There have been no code changes to XRSound 2.0 since the beta-3 version.

As for release notes, the only change for 2.0 was adding support for playing sounds from Orbiter modules in addition to Orbiter vessels. If you are only using XRSound for vessel sounds (i.e., unless you are developing an Orbiter module, such as an MFD, to play custom sounds, or install an Orbiter module that uses that feature in XRSound 2.0), you don't need to install XRSound 2.0 -- you can just keep using version 1.1.

Note that XRSound 2.0 is fully backwards-compatible with 1.x versions, so new users who install XRSound 2.0 can still fly XRSound 1.x-enabled vessels. In fact, the XR vessel versions on my Web site have not been updated, nor do they need to be, in order to work with XRSound 2.0.

There is also an updated XRSound 2.0 User Manual that includes a section on how to play custom sounds from an Orbiter module, such as an MFD.

As with the XRSound 1.x versions, I sent the source code to Martin and Xyon, and now IronRain as well, as backups in case I am hit by a bus. :tiphat:

As always, you can get the latest version of XRSound on my Web site. Happy flying!

...nevertheless try to be careful, not to get hit by buses :thumbup:

Can't login to my OHM account, in the meantime you can get the updated sound bridge from here: http://snoopie.at/face/release/SoundBridge2.0.zip

@Doug: sources are the same as with the beta links I've sent you, except for the removal of the log entries. Shouldn't be a big problem to get rid of them if the bus finds me eventually. :lol:

Thanks to Xyon, I was able to login again and updated the OHM entry with both the old 1.1 and the new 2.0 version.
C

Minor issue with XR. Just did a clean install (PC crash) and XR is not playing the docking and undocking sounds. I've removed the 3 hashtags in front of the command. I did that for the RCS callouts and those work now. Any suggestions?

I had an issue but solved it. I now have an authentic chinese countdown from the Chang'e 5 mission for the Long March 5, definitively adds to the immersion ? Also I'll be able to get rid of the multiple sonic bangs caused by my "in-orbit-then-landed" rocket assembly method through docking ports.

Just be careful if you follow the code sample on the doc : you have to put 2 "\" when you load a sound with LoadWav. Else you get the infamous C4129 warning at that line ; it does not prevent the .dll from compiling but it actually ignores the "\" character. So XRSound will read your folder path skipping the "\", and of course it won't find the sound.


C++:
The double antislashes "\\" are mandatory. Not an XRSound-specific issue at all - this is a very old thing that survived the venerable MS-DOS and got ported to the various Windows iterations for reverse compatibility issues.

N_Molson said:
The double antislashes "\\" are mandatory. Not an XRSound-specific issue at all - this is a very old thing that survived the venerable MS-DOS and got ported to the various Windows iterations for reverse compatibility issues.
Click to expand... 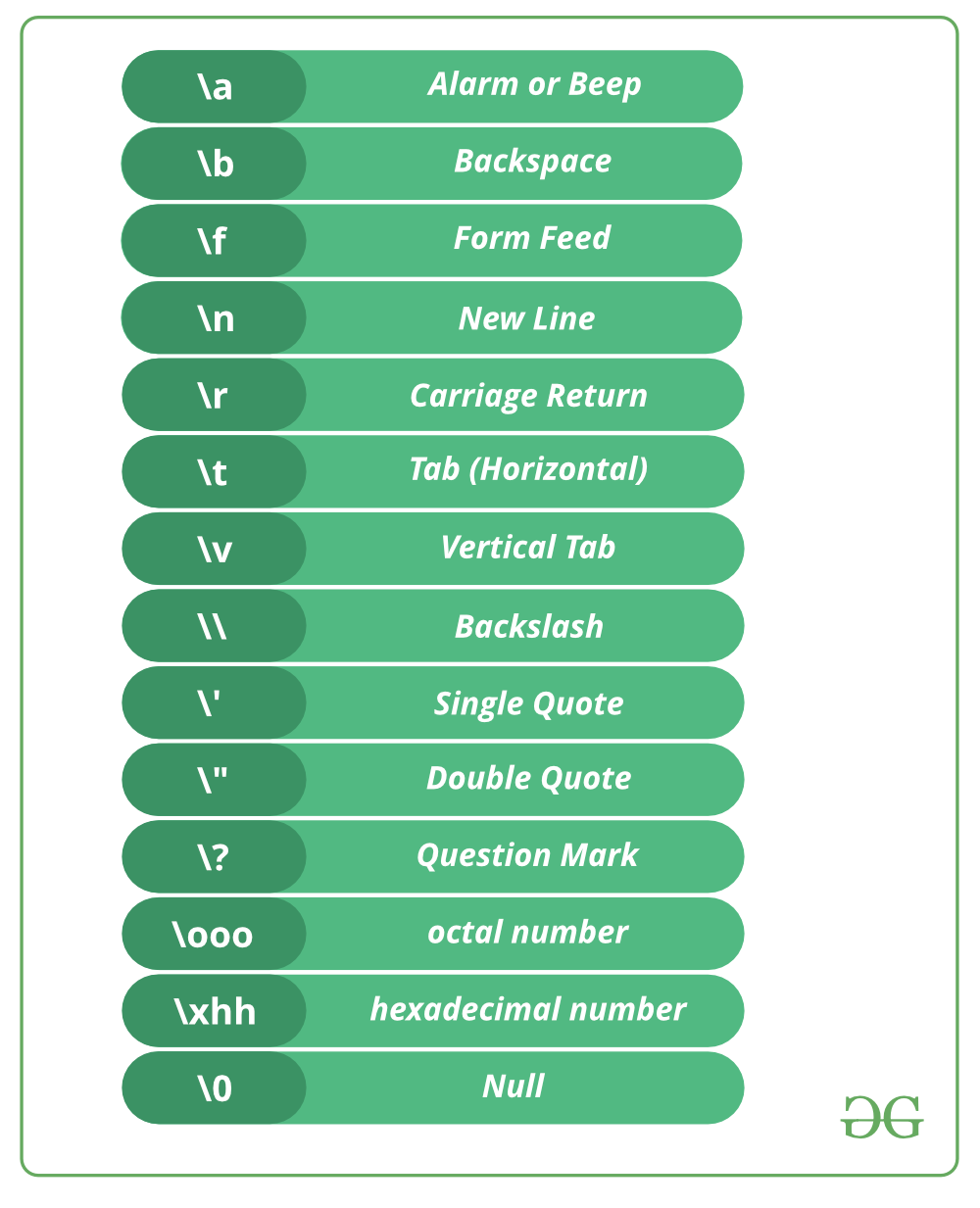 
Windows might want "\" instead of "/" in the paths (not sure ATM), but that is not related to the programing language.
You must log in or register to reply here.