In 2008, a boat that had broken down on the Markermeer lake around six miles north-east of Amsterdam dropped anchor while waiting for rescuers. When they pulled it up, they found a piece of aircraft machinery attached.

The piece was given to Johan Graas who's curiosity for aircraft recovery sites became a lifelong quest. In 1987 he founded a volunteer organisation dedicated to identifying lost wartime aircraft and – crucially – tracking down the relatives of the lost airmen.

Graas set his team of divers to work and within a few days recovered further pieces, including an aluminium panel with a vague serial number on it. It was send to the police forensic investigation unit at Schiphol, where it was identified as the Short Stirling BK710.

Relatives of the deceased airmen were contacted. Recovery is costly and complex. The families of the BK710 crew spent years petitioning to recover the wreckage from the water to finally have a decent burial. In 2018, the government agreed to pay in full for the recovery of between 30 and 50 aircraft over the next 10 years at a total cost of €15 million. One of the first wrecks on the list was the Short Stirling at the bottom of the Markermeer.

Meanwhile, more artefacts were recovered by Graas which started alarm bells to ring. One was a cigarette case engraved with the initials JMC, which did not match any of the crew of the BK710. Another was a wooden elephant that appeared to be the squadron’s mascot. But the BK710 belonged to No. 149 Squadron, whose emblem was a horseshoe and a lightning bolt.

Graas began a new search and soon discovered that another Short Stirling had been shot down on March 30, 1943, around 4km east of Marken island. The aircraft belonged to No. 218 ‘Gold Coast’ Squadron, based at RAF Downham Market, which had been officially adopted by the governor of Gold Coast, the colonial name of Ghana. And among the seven airmen who flew on that fatal mission was a John Michael Campbell – JMC. The plane’s serial number was BK716.

As well as a new search for the relatives of the BK716, he now faced the unenviable task of telling the families of the BK710 crew that the plane they had spent 10 years campaigning to retrieve from the water was, in fact, a different aircraft. 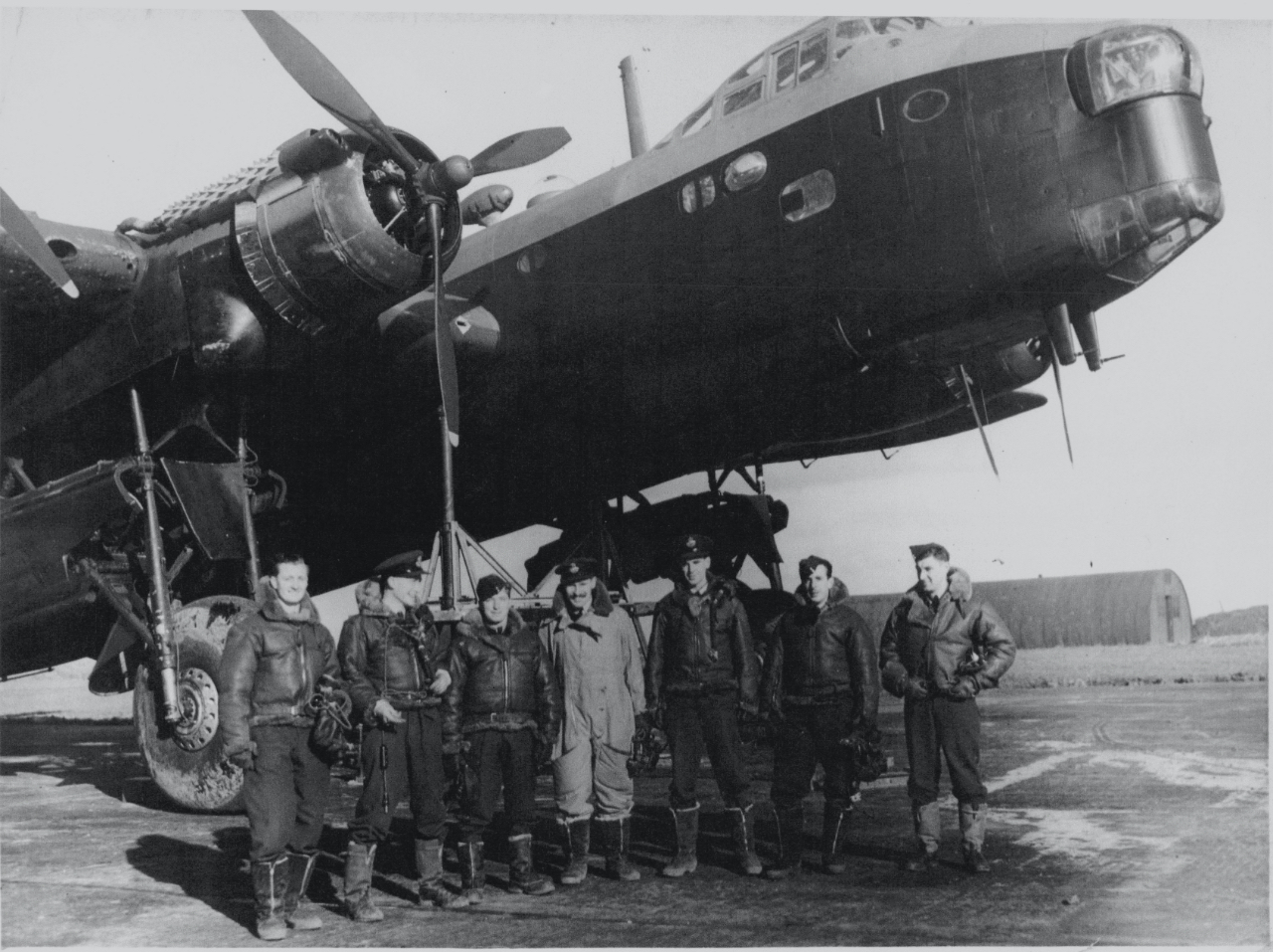 On a winter’s day just before Christmas in 2008, the Royal Dutch Rescue Society received a call-out to a boat that had broken down on the Markermeer lake, around six miles north-east of Amsterdam. The crew dropped anchor while they waited to be rescued, and when they pulled the weight back up...

The recovery started on August 31. Last Friday, an engine block with the plane's serial number engraved was actually found, establishing it's identity beyond any doubt: It's the BK716. 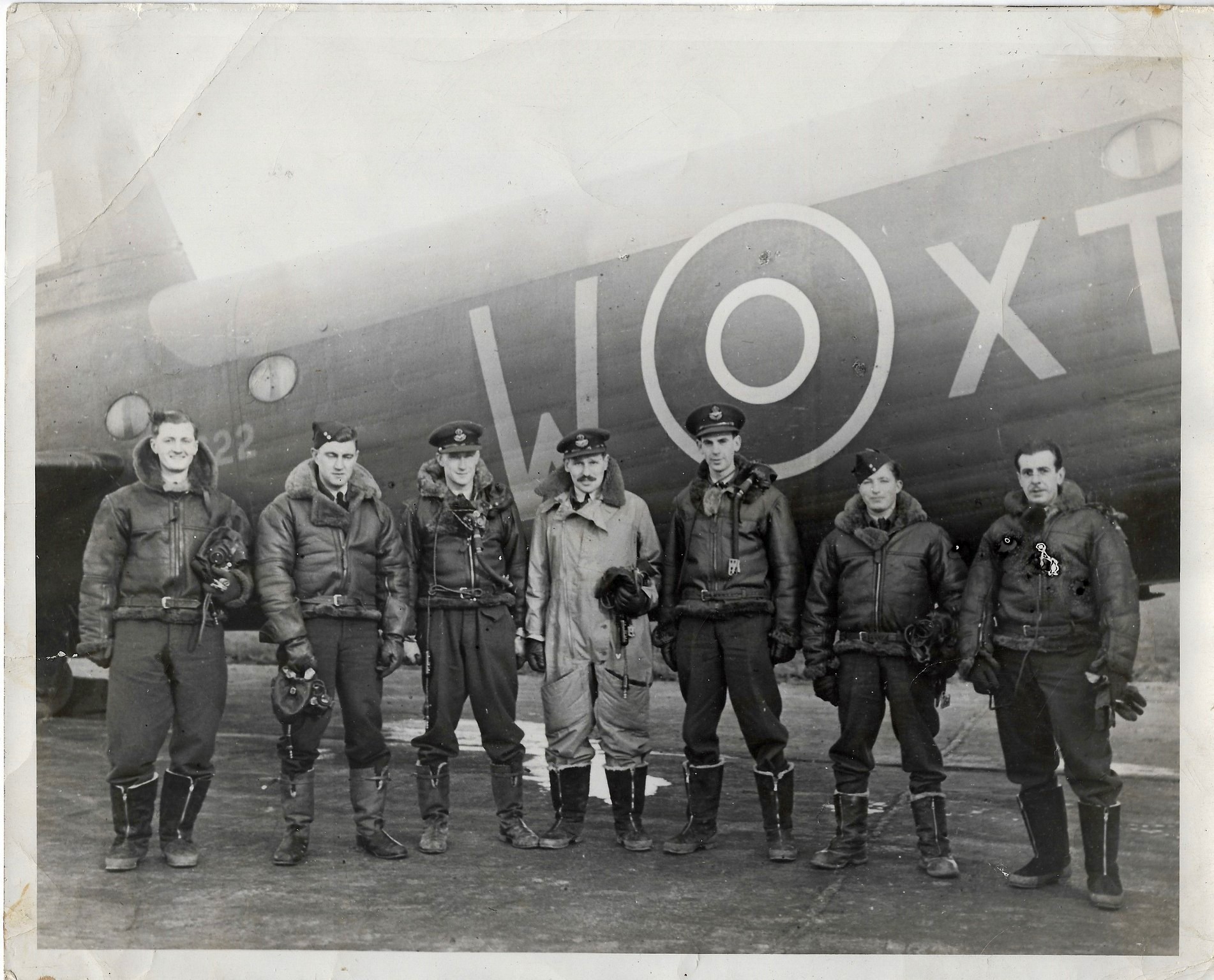 Recovery experts have identified a Second World War bomber lying on the bottom of the Markermeer near Amsterdam, resolving a 12-year-long mystery. Defence ministry specialists are working with a private contractor to retrieve the wreckage of the RAF Short Stirling BK716, which was shot down in...

The crew of the BK716 consisted of English and Canadian members:

Finally these brave men will get a proper burial and final thanks for their service. Let's hope the BK710 will eventually be found as well.
Last edited: Sep 5, 2020

Marvellous story, thanks for this.

BBC has an item: 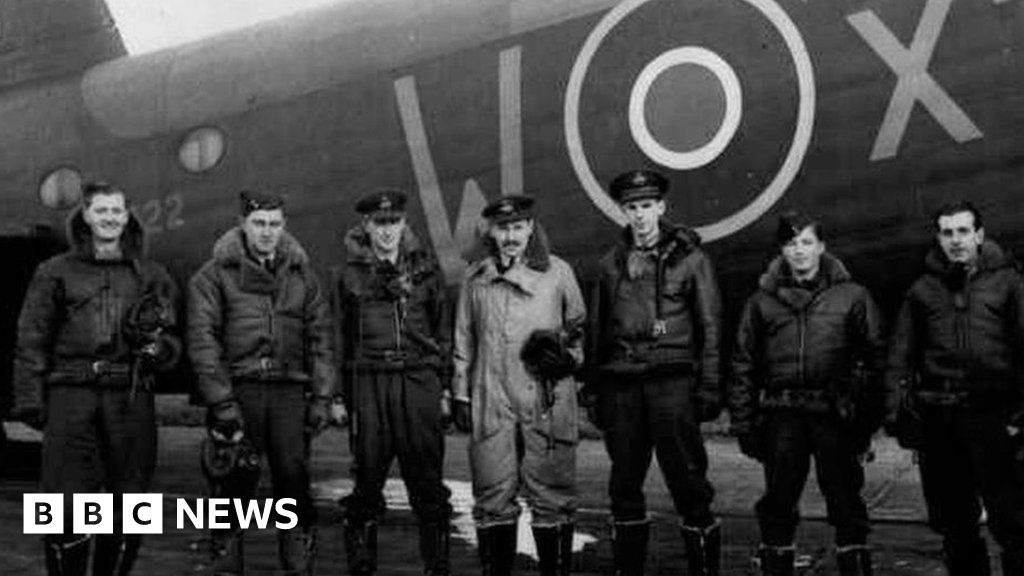 Gunner Sgt Leonard Shrubsall's son Richard thought his father's plane had been lost over the sea.
www.bbc.co.uk
You must log in or register to reply here.