Kremlin says technical malfunction is likely cause of crash into Black Sea of Tu-154 carrying choir, with no survivors.

Vladimir Putin has ordered an investigation after a Russian military plane carrying 92 people, including dozens of Red Army choristers, crashed into the Black Sea on its way to Syria. 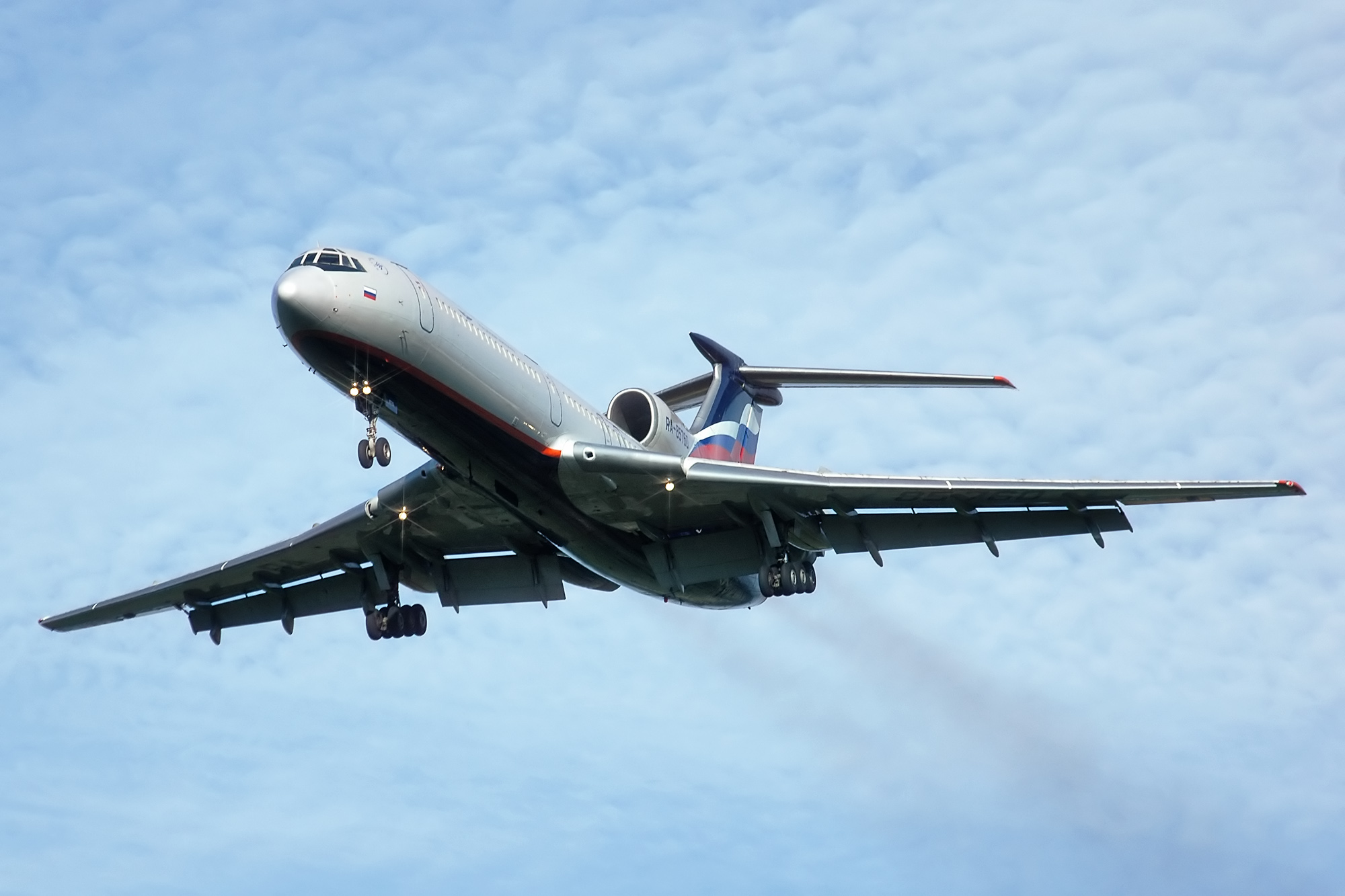 The Tupolev Tu-154 plane was carrying musicians from the famous Alexandrov military choir, as well as dancers, musicians and journalists, to a new year concert for troops in Syria. It crashed soon after taking off from the resort of Sochi on Sunday.

In a statement, the Kremlin said that Putin expressed his “deepest condolences to the families and friends of those killed in the crash”. He also ordered the prime minister, Dmitry Medvedev, to form a state commission to investigate the crash. It will determine whether safety breaches led to the crash.

Russian agencies said all possible reasons for the crash were being examined, but investigators believed terrorism was unlikely. Russia’s RIA news agency, citing an unidentified security source, said preliminary data indicated the plane had crashed because of a technical malfunction, Reuters reported.

A total of 84 passengers and eight crew were on board when the plane dropped off radar shortly after take-off at 5.40am local time (0240 GMT) from Adler airport in Sochi, southern Russia. The plane had stopped off at Adler en route from Moscow to Syria.

Russia’s defence ministry said fragments of the plane, a Soviet-designed three-engine airliner, had been found by rescuers about 1.5km (one mile) from the shore in water 50-70 metres deep.

An unnamed ministry source told Russian news agencies that those on board had almost no chance of surviving and that no life-rafts had been found. Interfax cited another unnamed source as saying the plane had not sent an SOS signal.

The Russian defence ministry added on Sunday that rescuers had said there was no sign of any survivors of the crash. Defence ministry spokesman Maj Gen Igor Konashenkov said “no survivors are seen” at the crash site, less than a mile from the shore.

Those on board included Russian service personnel and artists from the Russian military’s official choir, the Alexandrov Ensemble, who were on their way to celebrate New Year’s Eve with air force personnel at the Khmeimim airbase near Latakia in western Syria, the defence source told RIA.

Konashenkov said nine Russian reporters had also been on board, as well as military service personnel. The journalists were from state-controlled NTV and First Channel, as well as the army’s channel Zvezda.

“The search operation is continuing,” said Konashenkov. “Four ships, five helicopters and a drone are working in the area,” he said, saying a military commission had flown to Sochi to look into what happened.

The Interfax news agency cited an unnamed source in the emergency services as saying about six bodies had already been recovered from the sea.
According to the defence ministry’s list of passengers, Elizaveta Glinka, a member of Putin’s advisory human rights council, was on the plane. Known as Doctor Liza, she was a well-known public figure who had run a major humanitarian effort on the separatist side of the lines during the recent war in east Ukraine.

Tu-154 aircraft have been involved in a number of accidents in the past. In April 2010, many high-ranking Polish officials, including then president Lech Kaczyński, were killed when a Tu-154 airliner went down in thick fog while approaching Smolensk airport in western Russia.

The plane, which was widely used during the Soviet period, has been taken out of commission by many Russian airlines in recent years, but is still used by the military. They have flown journalists and other civilians to the Russian military base in Syria in recent months.

Moscow has been conducting a bombing campaign in Syria in support of its long-time ally President Bashar al-Assad since September 2015, and has taken steps to boost its presence in the country.

Putin in October approved a law ratifying Moscow’s deal with Damascus to deploy its forces in the country indefinitely, strengthening Russia’s long-term presence in the country.

Russian warplanes have flown out of the Khmeimim base to conduct airstrikes in Syria, and the base is also home to an S-400 air defence system.
Click to expand...

From The Guardian. Picture from Wikimedia.
Last edited: Dec 25, 2016

One of the black boxes has been recovered from the the Black Sea, though it is of course an antique one.