(March 9 is Miku Day because of Japanese number puns)

In 2009*, a few members of the Japanese video site "Nico Nico Douga" (it's like YouTube, but you need to have an account to view videos, and comments can have timestamps and scroll across the video) got together and planned to have a cubesat with a tiny figure of "Hachune Miku" (a chibi/super-deformed version of the virtual singing character Hatsune Miku) inside, swinging a negi (green onion, an item commonly associated with Miku) in space.

*I didn't discover Miku until August 2010, a week after I started high school. 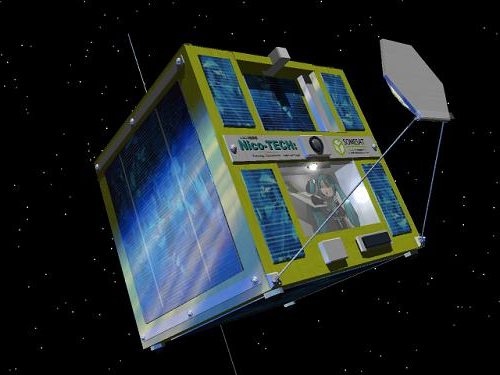 This group was first known as "HAXA" (Hachune Aerospace Exploration Agency). Obviously, the name was a pastiche of JAXA, and is the reason why I named my fictional space agency "HASDA" (Hatsunia Aerospace Science and Development Agency, based on NASDA) instead.

It's 2015, and the cubesat has yet to be launched (I'm not sure if it ever will), but they did launch a figure on a test rocket. 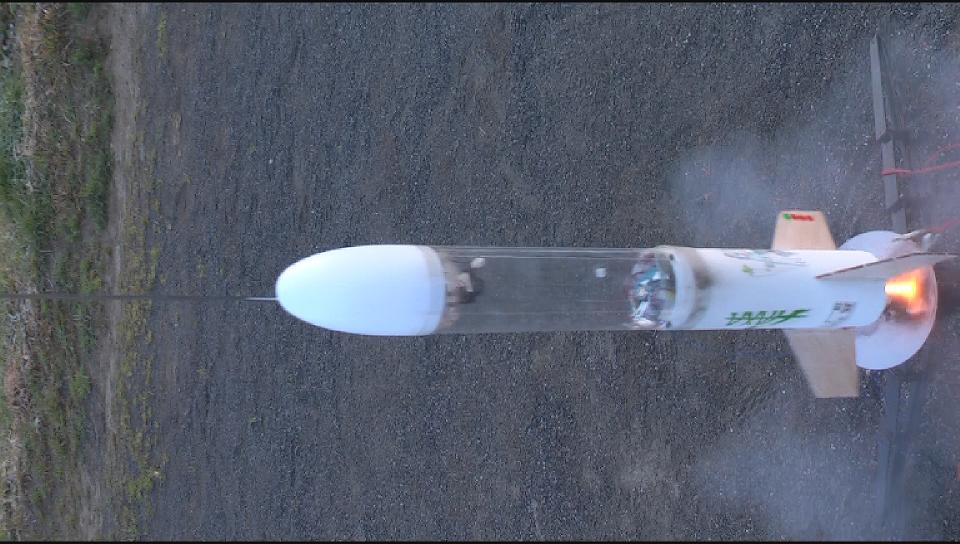 They also launched a rocket to 2 kilometers at the eXtreme Performance Rocket Ships event at the Black Rock Desert in Nevada. 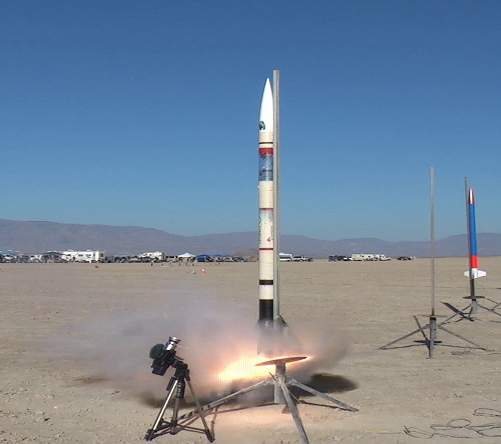 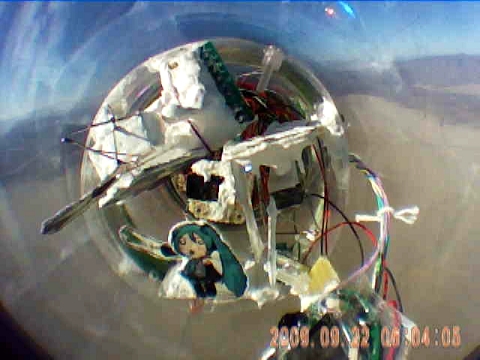 The group was also apparently involved in the (successful) petition to place images of Miku on JAXA's Venus probe "Akatsuki", which was launched in May 2010.

Unfortunately, it failed to enter into a Venusian orbit in December 2010, but there may be another chance later this year.

There was also another satellite design they had, called MiKU-SAT (Multi-intangible Keg Unit). 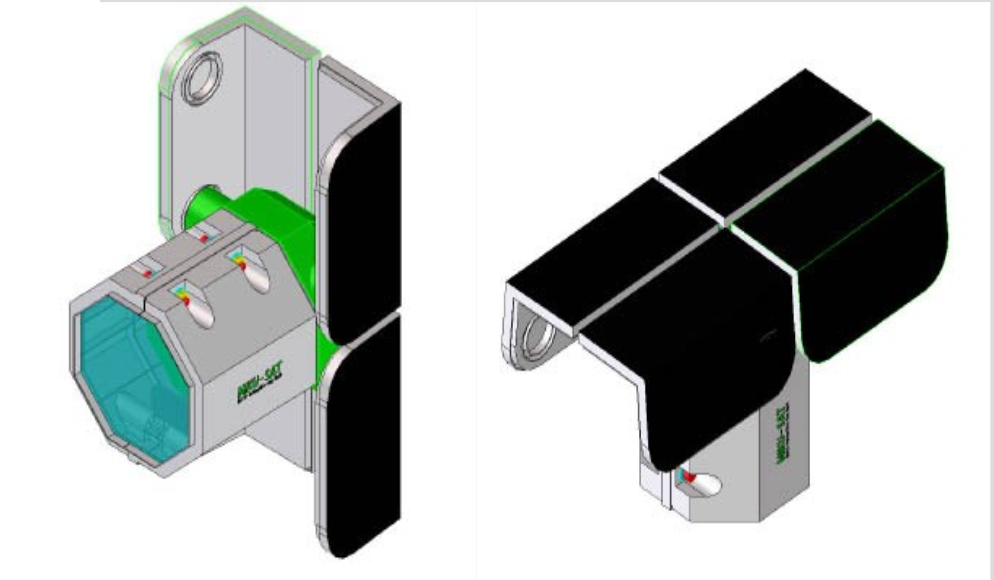 So if someone asks,

this is the response.

Wow, you remembered that comment from over a year ago.

I hope I didn't offend you.

boogabooga said:
Wow, you remembered that comment from over a year ago.

I hope I didn't offend you.
Click to expand...

I remembered it because it was a comment on the page for my add-on, and it didn't really offend me a lot, but it did make me try to [ame="http://www.orbithangar.com/searchid.php?ID=6737"]justify[/ame] my theme more (see disclaimer).

Originally, I envisioned Hatsunia as taking place in a more futuristic setting, before I decided to make it a more realistic, "modern-tech" country.

I find it interesting that Japan's popular culture is so synergied with its industries.

Location
Not the anti-matter universe

It's 2015, and the cubesat has yet to be launched (I'm not sure if it ever will), but they did launch a figure on a test rocket.
Click to expand...

As a maths geek, how have I never heard of this?!

HASDA has released a video.


I was worried about complaints about the countdown audio, but I decided to keep it in for authenticity. Plus, it's counting down from 39 with Miku's voice (the audio comes from here. The calculator app depicted is not available anymore as far as I know). The final shot of the video is inspired by this.

I've been around nicovideo for a while but I didn't know about this project. Thank you for your information.

I think "Reusable crew vehicle" can be translated as "再使用型有人往還機".
Wikipedia 再使用型宇宙往還機
Of course you can use Katakana if you find it more suitable.

The name "RCV" is based on the CV series (キャラクター・ボーカル・シリーズ, Character Vocal series) 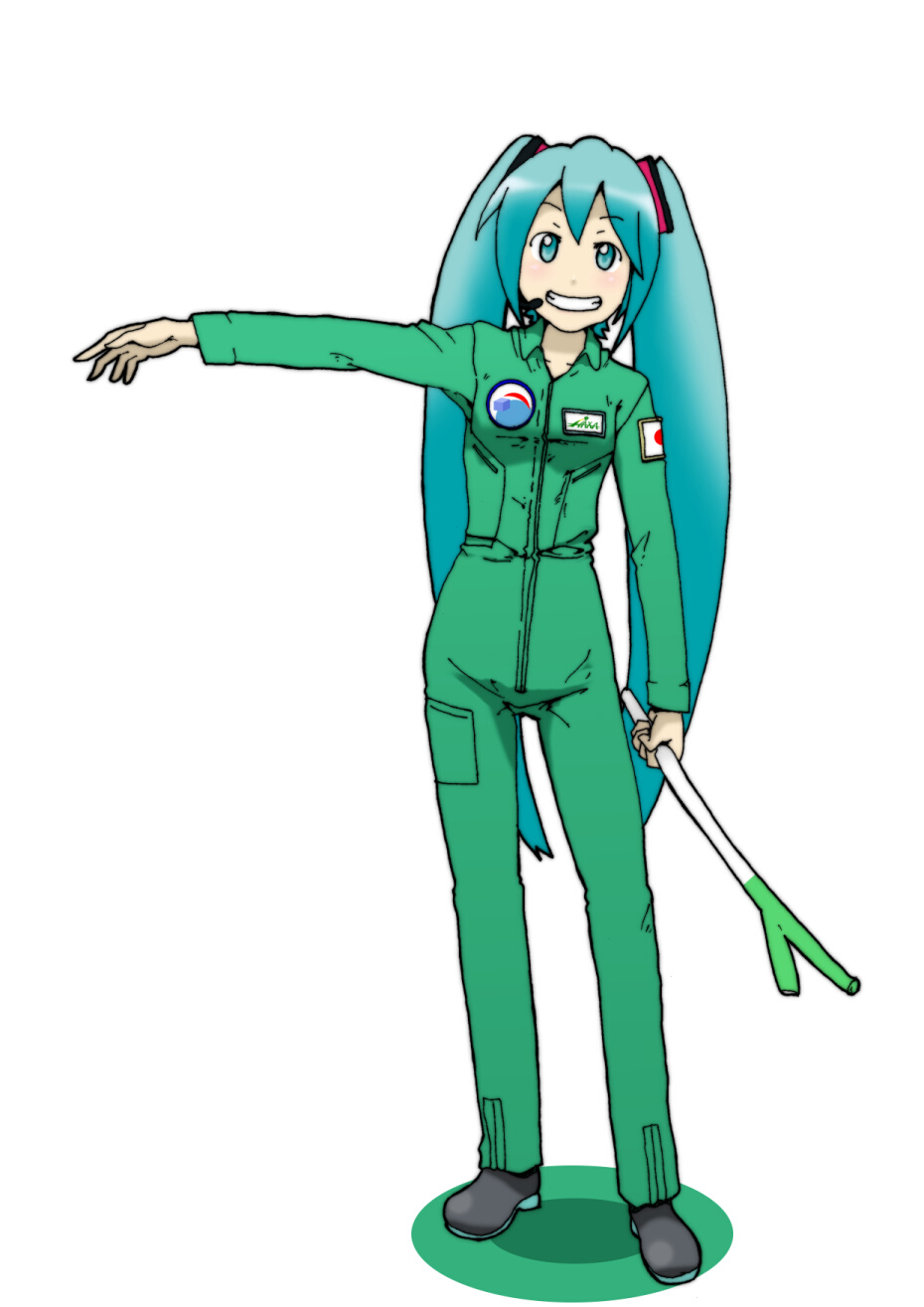 Hideo Itokawa is considered to be "the father of Japan's space development."

According to this article, Itokawa had told the composer Isao Tomita (the article was written in January 2016 but Tomita had died in May 2016) that "his dream was to dance in a duet with a hologram." So Tomita began work on a space-themed ballet featuring Miku.


Daisuke Kikuchi said:
Though the possibility of dancing with a hologram may have seemed an impossibility while Itokawa was alive, it was music software maker Crypton Future Media’s computer-generated diva Hatsune Miku that made Tomita believe Itokawa’s dream could come true.
Click to expand...