Which is really sad because today was a completely beautiful day. I was sitting on my porch with a beer and a cigar, not a cloud in the sky.

From what I've read (and Elon's tweet) the SpaceX problem was the 1st stage video camera. They'd have launch with or without it. The downrange tracking radar was a deal breaker though.

Hope the weather is good enough tomorrow for another try.

Has a direct ascent to such a transfer orbit ever been done before?

ISProgram said:
Has a direct ascent to such a transfer orbit ever been done before?
Click to expand...

AFAIR, many Arianespace missions are done that way because the cryogenic upper stages of Ariane 4 and Ariane 5 can not be restarted (unless the Vinci engine will eventually fly).

For example Herschel and Planck had been launched that way.

Well, it looks like those guys are trying to launch today after all..... :shifty: (but note that the official forecast is still 40% go) 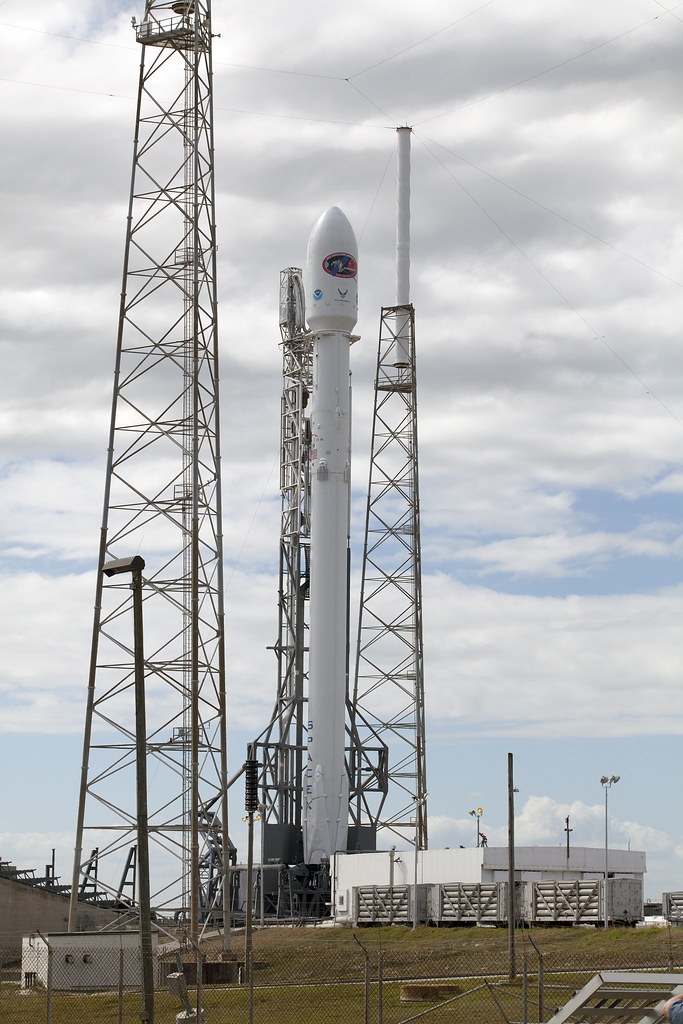 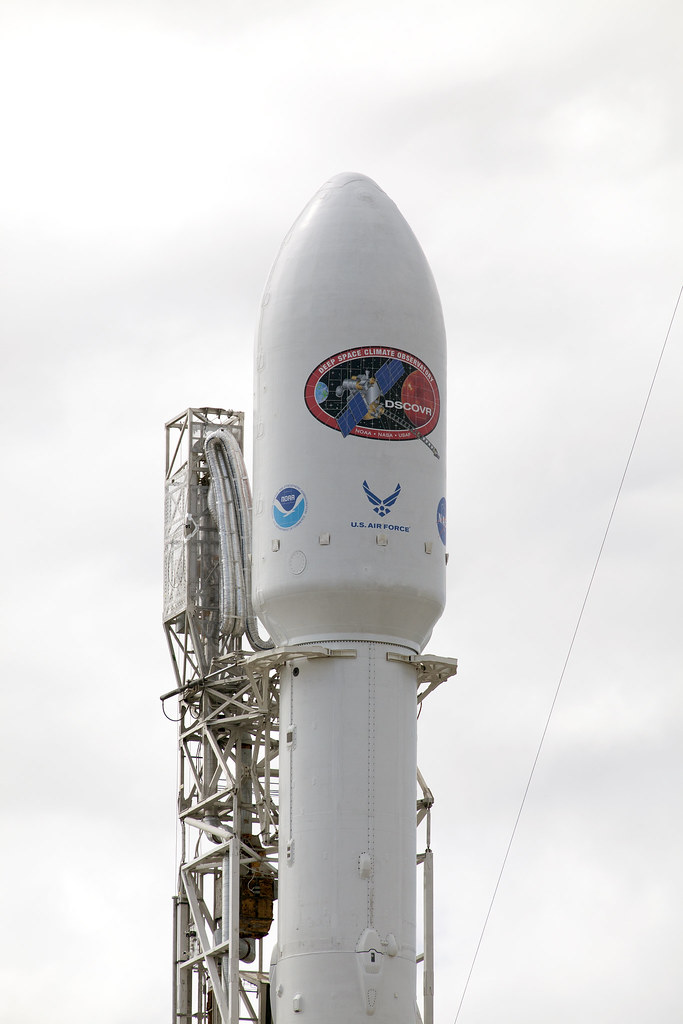 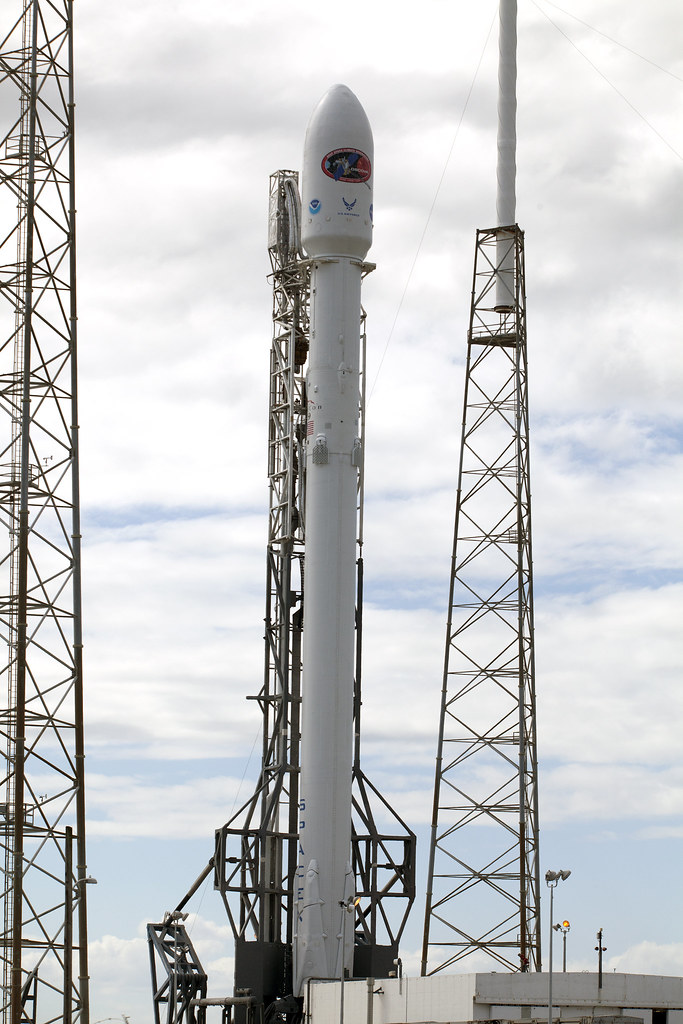 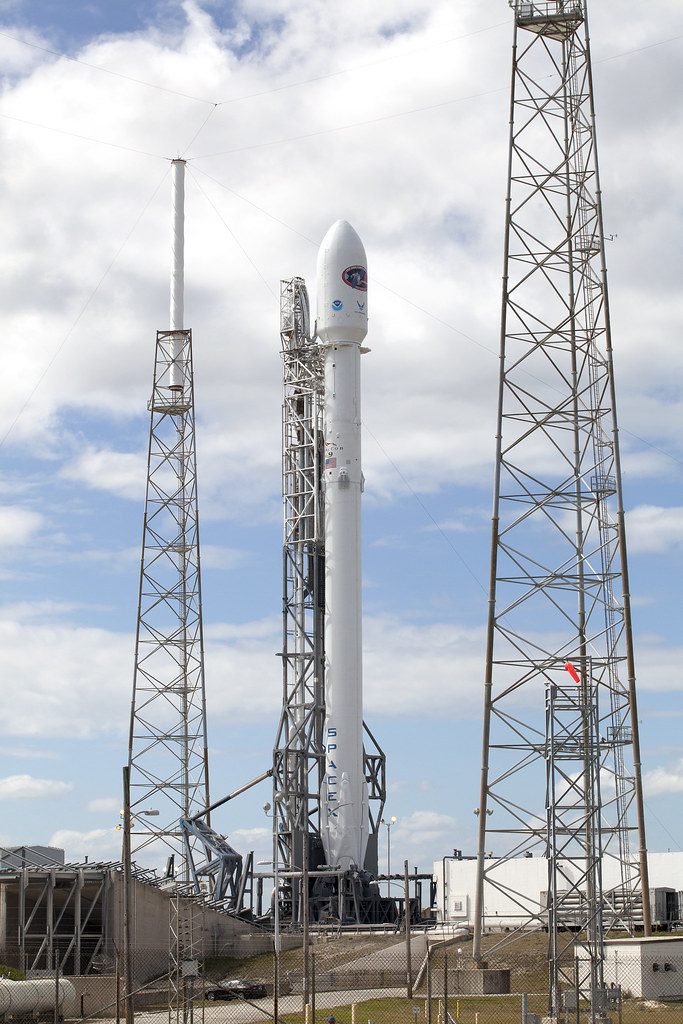 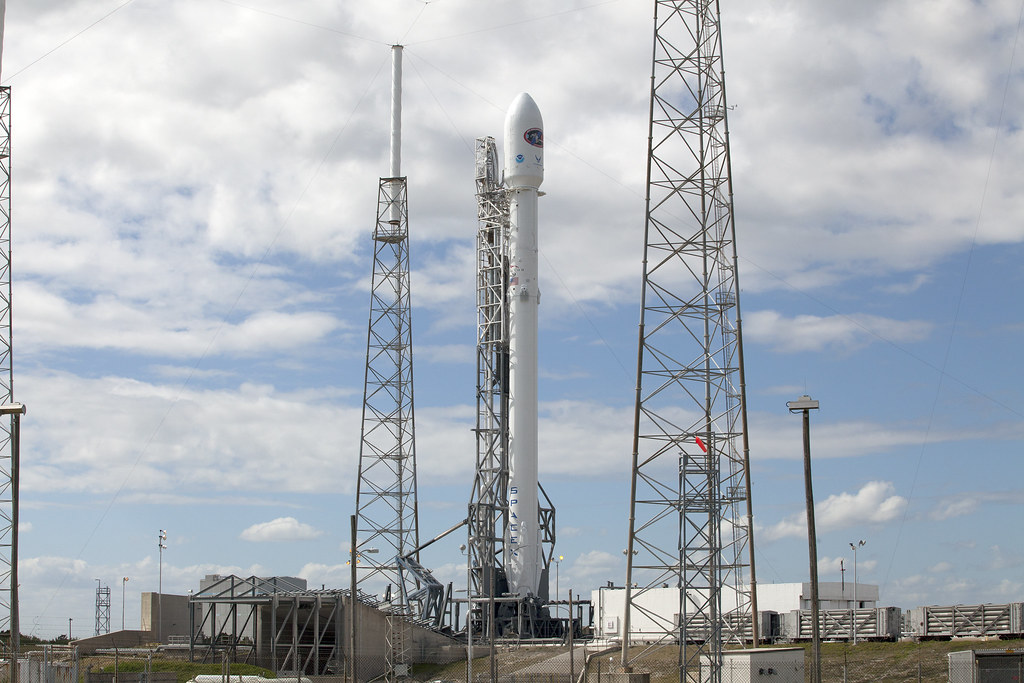 Whether they go today or tomorrow, I think there will still be a minimum coast of time ~20 mins in parking orbit at ~190km alt, so I'm not sure you could call it a direct ascent.

Why there is only a one second window has me puzzled though - Genesis (also launched to Lissajous orbit around L1) had a two minute window.

Of course, if they had to change the launch azimuth, the F9R 1st stage might not be able to make it to the recovery barge. But I'm surprised if that consideration took priority over getting the primary payload launched asap.

DSCOVR's 600m/s dV is more than sufficient to get to a Lissajous orbit around L1, even in Orbiter without any proper navigation tools for this kind of trajectory, with plenty to spare for station keeping for years of operation.

Galactic Penguin SST said:
Well, it looks like those guys are trying to launch today after all..... :shifty: (but note that the official forecast is still 40% go)

NOAA Satellites @NOAASatellites
#DSCOVR update: Weather unfavorable today, so the next launch attempt will be Tuesday, Feb. 10 at 6:05 pm EST.

That's the price to pay when you team up with NOAA itself!!

Today's weather is quite good (though strong winds might be an issue) with 70% chance of go at this time.

Weather at the Cape today is as good as it could be! (including upper level winds, which should diminish by a bit) LET'S A GO! :thumbup:

And if it doesn't work out today we'll have to wait over a week because of the moon. Let's hope that doesn't happen.

SpaceX is still tracking towards a 6:03pm ET liftoff of DSCOVR, but unfortunately we will not be able to attempt to recover the first stage of the Falcon 9. The drone ship was designed to operate in all but the most extreme weather. We are experiencing just such weather in the Atlantic with waves reaching up to three stories in height crashing over the decks. Also, only three of the drone ship’s four engines are functioning, making station-keeping in the face of such wave action extremely difficult. The rocket will still attempt a soft landing in the water through the storm (producing valuable landing data), but survival is highly unlikely.
Click to expand...

Cowards. The Royal Navy did not complain about bad weather when they sank the Bismarck! As if this barge does shoot back. It even has rudder damage.
M 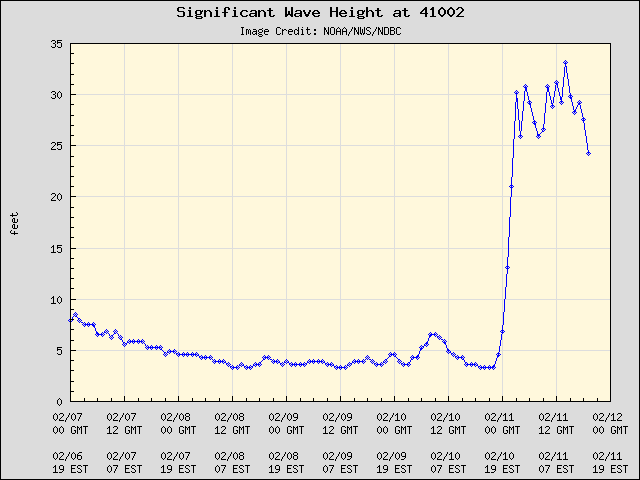 Hours ago I declare that:

And now I got probably the most elegant kerosene fuel rocket launch I've seen. :thumbup:

One more burn in 13 minutes to send this thing towards L1.

Aw, I missed the launch. Looks like the mission is going well, but unfortunately it will be longer until SpaceX can try recovering the first stage again.

I've read a lot about the payload and its instruments, so maybe I'll write about those in the future and update everybody with some epic views once in a while. That could be its own thread. Obviously a spacecraft that was formally named Triana, nicknamed GoreSat as an insult, and was developed in the last century has an interesting history. The two surviving Earth science instruments are pretty noteworthy too, down from three, but Earth observation is not the revived satellite's primary mission.
Last edited: Feb 11, 2015

Spacecraft separation! The legendary (infamous?) Tria....Go....DSOCVR now flying towards Earth-Sun L1 which it will arrive around June and start its Earth beaming mission.