Scientists confirm the Milky Way has a supermassive black hole 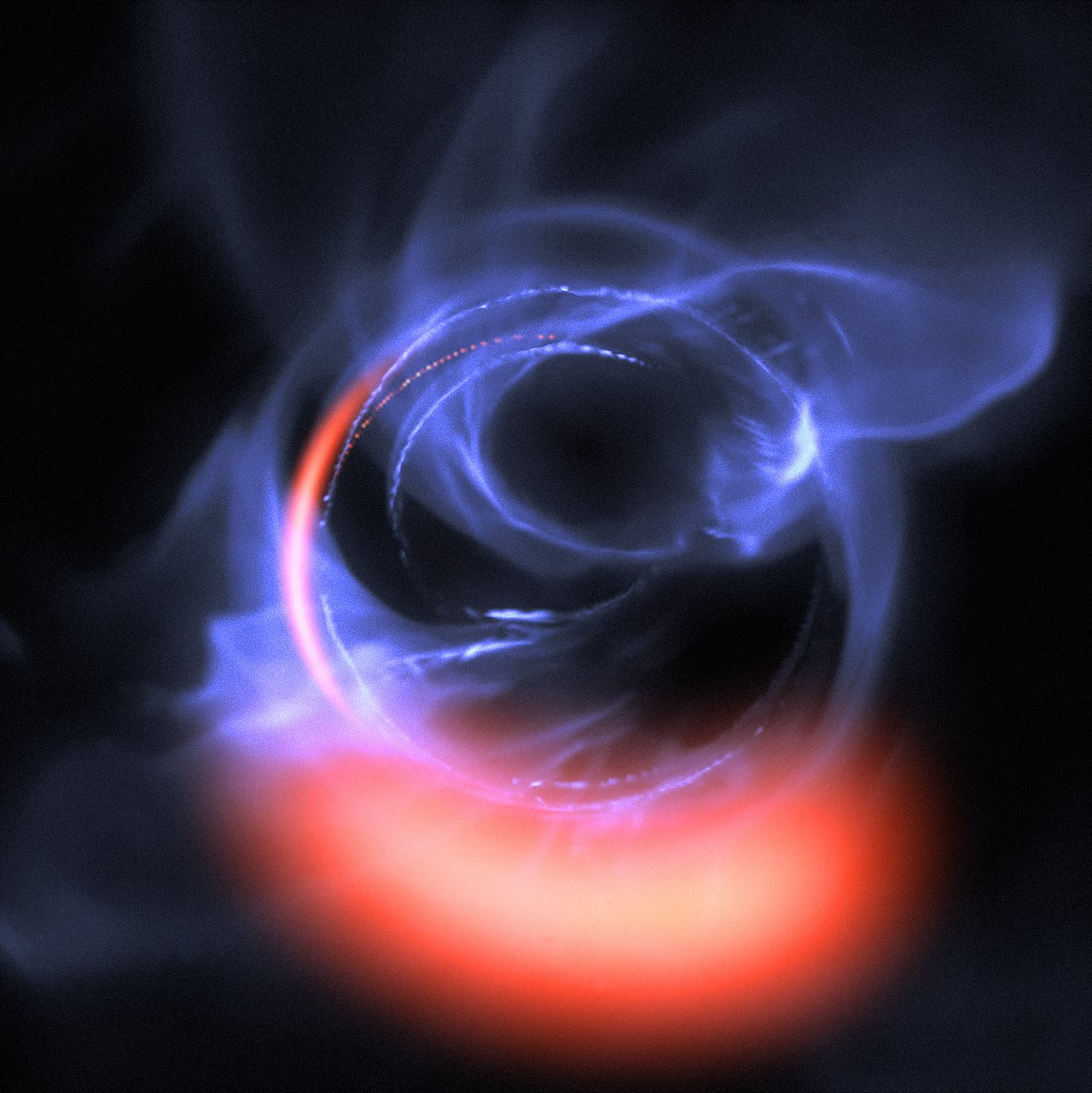 Using the ESO’s sensitive GRAVITY instrument, researchers have confirmed that the enormous object at the heart of our galaxy is — as scientists have assumed for many years — a supermassive black hole.​

{...}
To measure the effects of gravity near to a black hole, scientists needed to observe an object actually traveling close to it. They found their mark in a small star called S2 whose orbit takes it deep within Sagittarius A*’s gravity well every 16 years. As they watched, they saw three bright flares traveling around the black hole’s event horizon at about 30 percent of the speed of light — around 216 million miles per hour.

It’s exactly what Einstein’s theory of general relativity predicts would occur when a hot spot (like S2) passes close to a black hole weighing as much as 4 million suns, and the observation helps to confirm that it’s really there.
{...}
Click to expand...

While some people still think that Earth is Flat, other manage to prove the existence of something hidden in the dark.

Mind Blowing Video
You must log in or register to reply here.