Just found out about this anime "Rocket Girls" due to Naoko Yamazaki's involvement. Anyone seen it? I watched a clip of it on YouTube. Seems mildly interesting and appears to feature modern rocket technology.

Based on my first impression, it looks like the creators didn't do any serious research at all. I cringed at the scene with those Titan-looking things flying in formation a few hundred feet from each other.

If you're interested in a near-future space anime, Planetes is the way to go, though (although in my opinion the manga was better.) Not sure if you've heard of it, but definitely give it a look-see.
[nomedia="http://www.youtube.com/watch?v=XRM585MVvyA"]YouTube- Planetes - Opening (HD)[/nomedia]

Yeah I know... kinda reminded me of the ridiculous launch scene in Armageddon. Sometimes you do stuff because it looks cool though.

Thanks for letting me know about Planetes, I'll have to check that out.

Well, I also cringed at the opening for Planetes when they showed a Gemini and called it a Mercury. Every anime has at least a few cringe moments, and yet are still great.

Thanks in return for showing me this one; I may look into it. :tiphat:

After a month after I finished watching Space Brothers, I finally decided to watch this entire series in one day. I had seen its name a few times before, including in the NASASpaceflight forum, but I hadn't seen it until now.

It was pretty cool. This is the premise: a private Japanese spaceflight agency called the "Solomon Space Association" (SSA, named so because they launch from the [ame="http://en.wikipedia.org/wiki/Solomon_Islands"]Solomon Islands[/ame]*), that wants to get into the business of manned satellite repair suffers from several failures of its newest rocket (which resembles the H-IIA, except much smaller), forcing them to use an older launch vehicle (the aforementioned "Titan-looking thing") with less capacity, that being about 1.1 tonnes to low Earth orbit.

The problem is that the astronauts that fly the capsule would have to weigh a lot less.

Meanwhile, a high school girl named Yukari Morita travels to the Solomon Islands in search of her father, who disappeared 17 years ago on his honeymoon. The SSA accidentally comes across her, and realizes that she would make a perfect astronaut.


Izack said:
Based on my first impression, it looks like the creators didn't do any serious research at all. I cringed at the scene with those Titan-looking things flying in formation a few hundred feet from each other
Click to expand...

That's only artistic license in the intro, in the actual anime, only one rocket is launched at a time. The idea of having a high school girl as an astronaut is far-fetched in real life, but other than that, this anime is mostly realistic: the Japanese space agency JAXA even assisted in its production.

*My fictional spaceport Negishima, is relatively close; it's above Indonesia/Papua New Guinea.

Although Hatsune Miku does not actually appear in this anime (it wouldn't have been possible anyway because the episodes aired before August 31, 2007), here's a nice fan art by 芸達者: 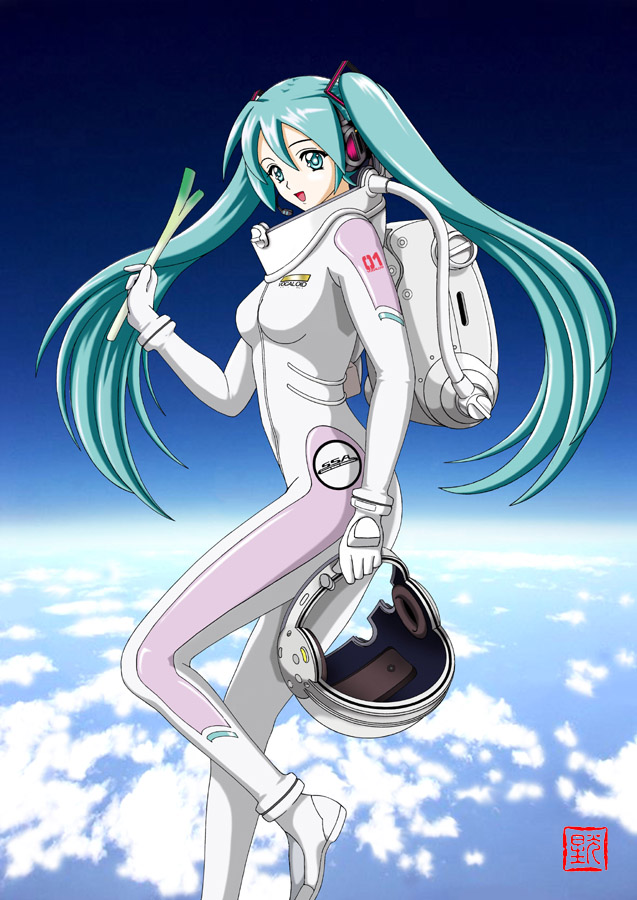 Rocket Girls?
it was pretty good 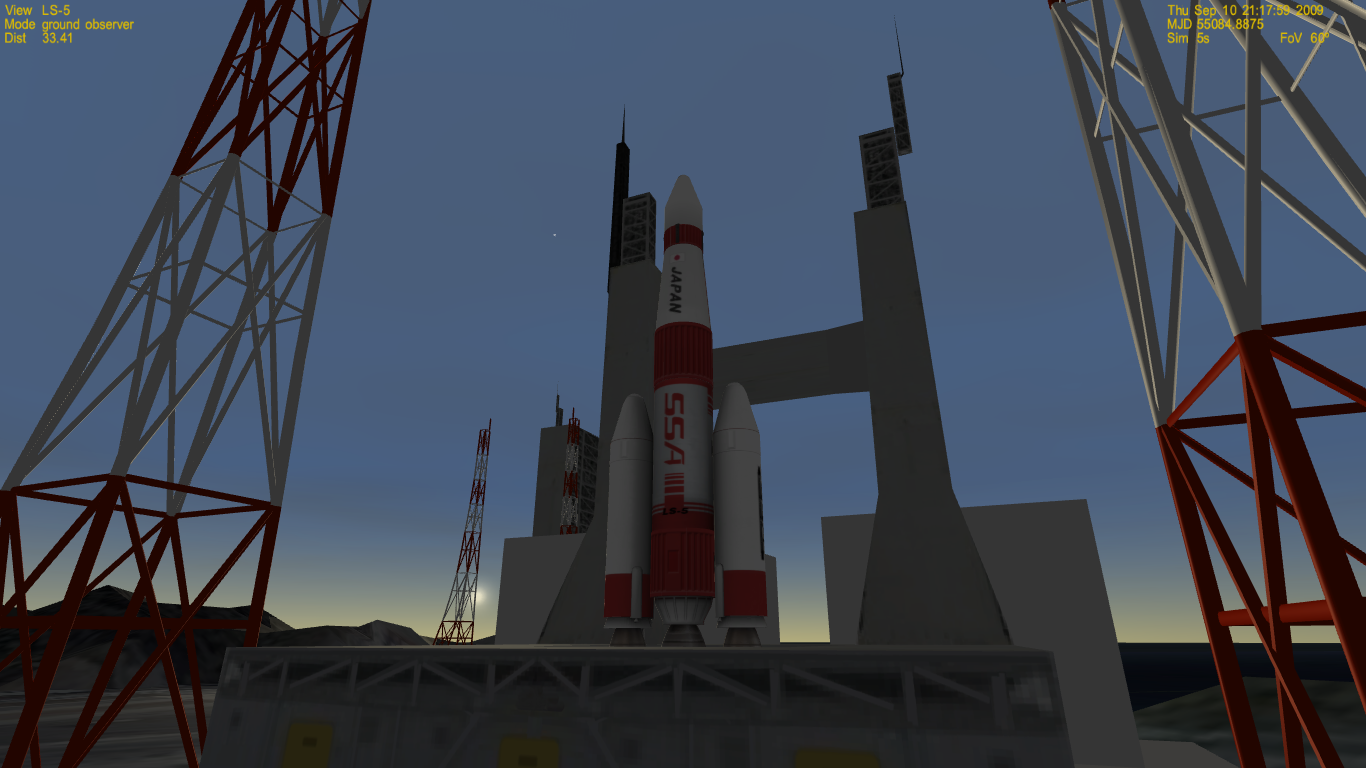 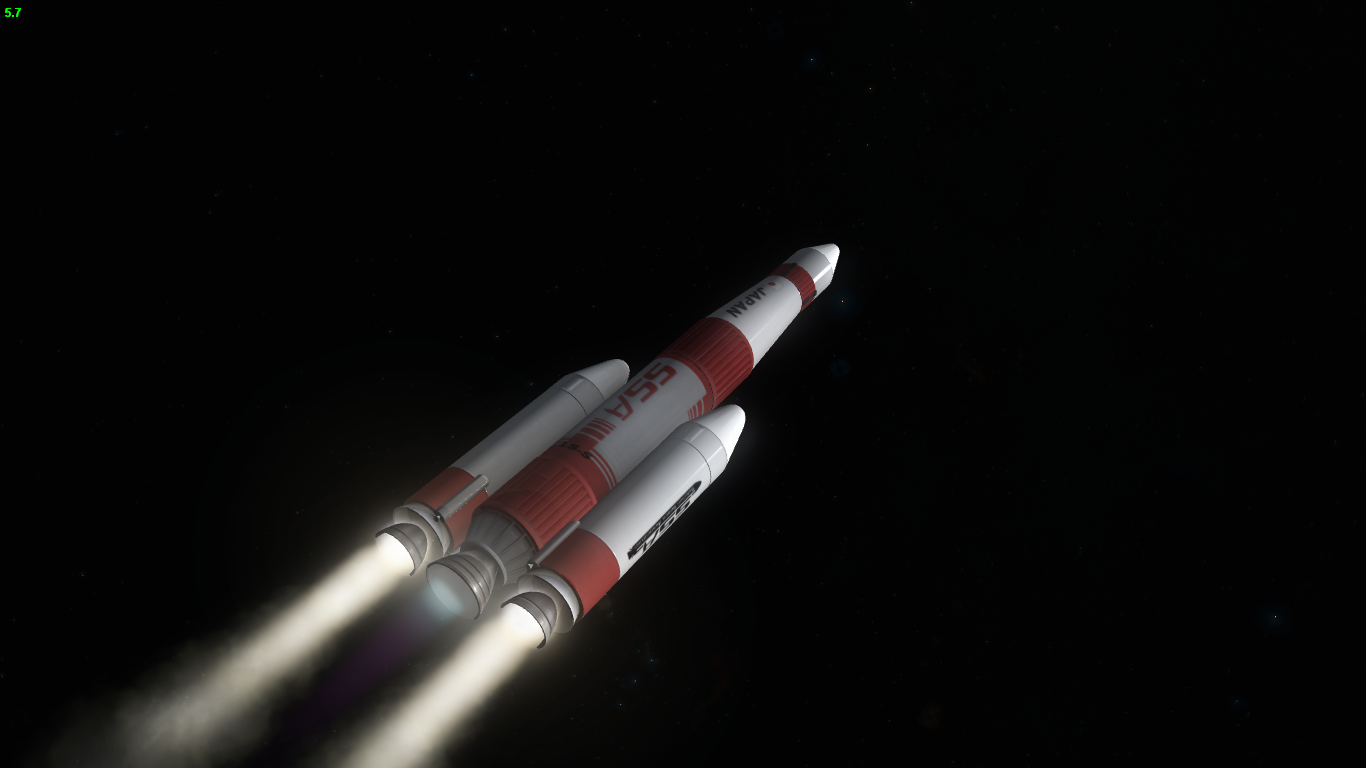 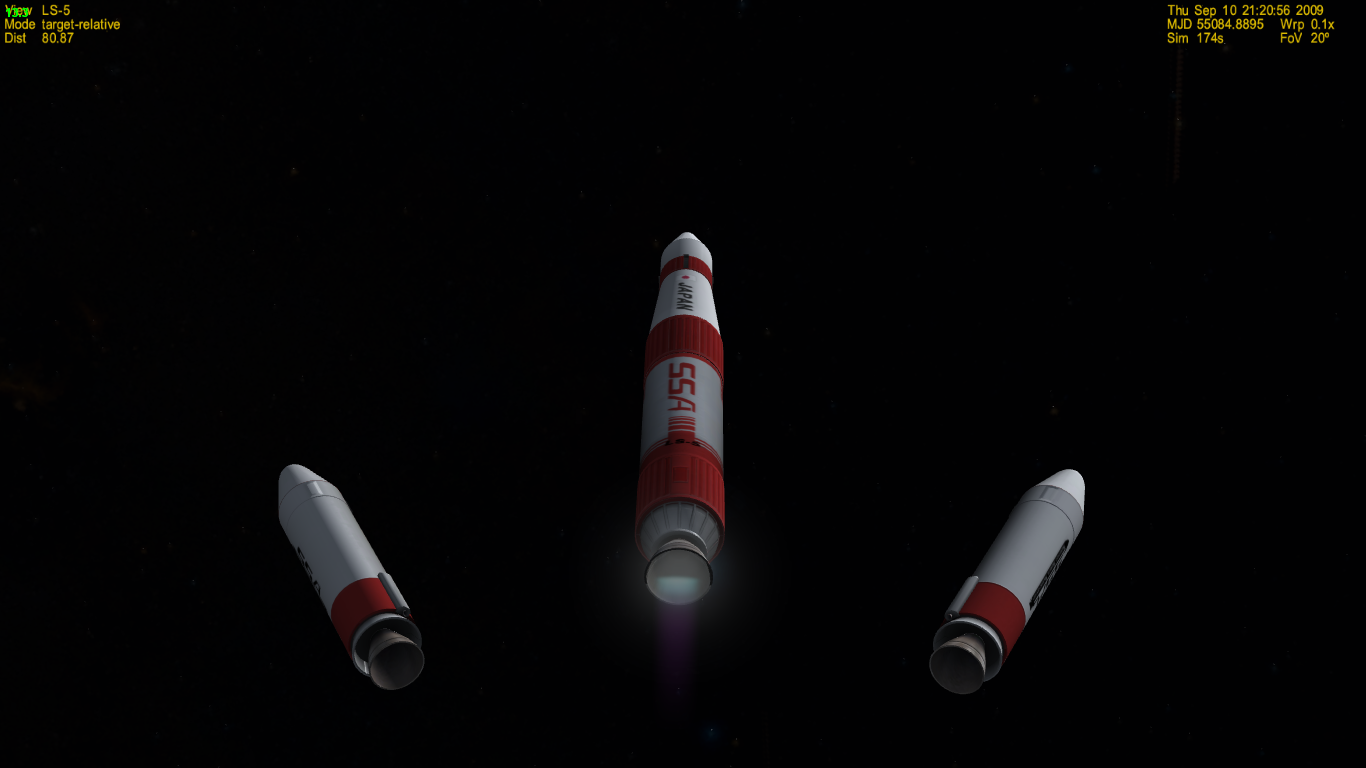 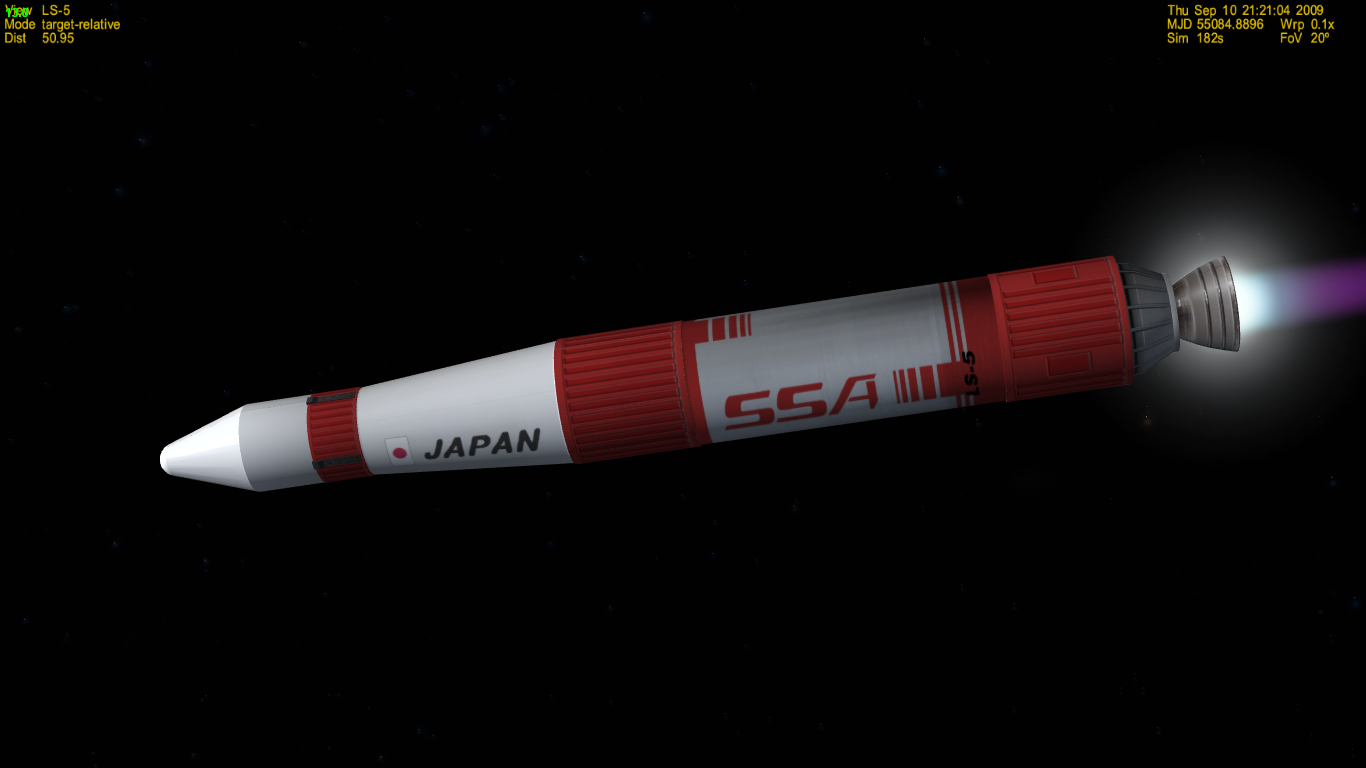 I haven't watched Rocket Girls yet (because I don't like that skin-tight space suit). But I heard about the author of the original Rocket Girls novel series. Nojiri Hosuke is a well-known hard SF writer in Japan and has extensive knowledge about orbital mechanics.

On a side note, he also wrote a SF novel about Hatsune Miku.

The Tanpopo (Dandelion) spacecraft is a one-metric-ton capsule for a lightweight astronaut.

There is no service module that burns up in the atmosphere; instead, the rocket nozzle retracts inside the heat shield before re-entry.

In the show, it is the first Japanese manned spacecraft, launched in September 2007.
Last edited: Apr 6, 2015

There is always an excuse for why only high-school girls are the protagonists...
:lol:

After watching a few episodes, the shows premise and especially the execution of said premise is way too over the top for me to take seriously.

It's still a fun watch for me, because I find it hilarious to watch the writers write themselves into one very uncomfortable corner after another and move on as if nothing had happened.... it's a special kind of comedy, really.

Wouldn't it be interesting if the Solomon Islands became Japan's equivalent of the Guiana Space Centre?

Slim and small women are definitively interesting as astronauts : little room required, and a significant payload reduction. A 155 cm / 45 kg woman can be as capable as a 180 cm / 90 kg male for a wide array of tasks. And she eats/drinks less. Now there are still situations where brute strenght pays (unjamming a mechanism during an EVA, etc...). Now the age is quite irrelevant.

Although Hatsune Miku does not actually appear in this anime
Click to expand...