Temperatures peaked at least 50 degrees higher than average in both polar regions. 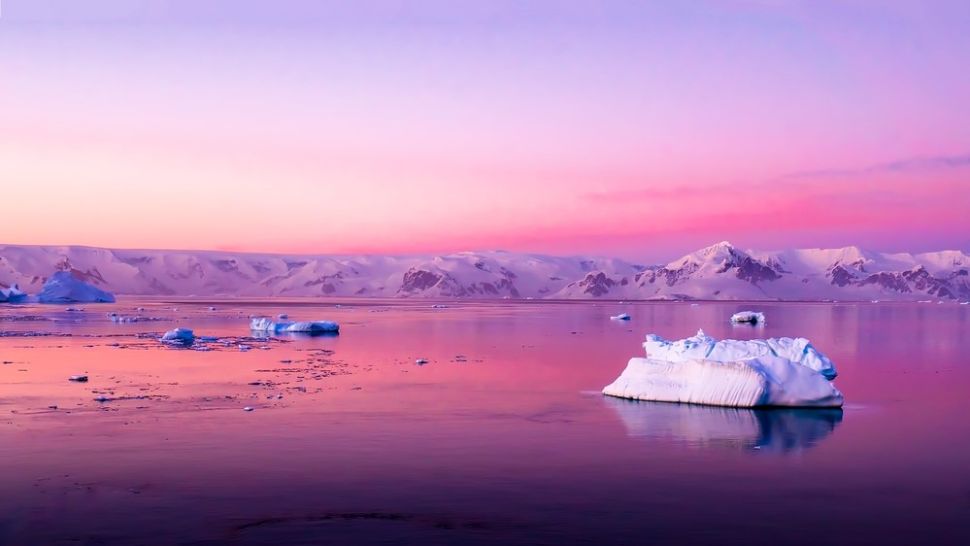 Simultaneous heatwaves have hit both polar regions and caused temperatures to rise by at least 50 degrees Fahrenheit in certain areas. (Image credit: Shutterstock)

Both of Earth's polar regions recently experienced unprecedented simultaneous heat waves that caused temperatures to briefly skyrocket to never-before-seen heights in some areas. While experts say such extreme temperatures cannot be solely attributed to climate change, the unusual phenomenon is nonetheless "dramatic" and "alarming."

In Antarctica on Friday (March 18), the average temperature was 8.6 degrees Fahrenheit (4.8 degrees Celsius) warmer than average, according to the Associated Press (AP). The highest recorded temperature was 44.6 F (7 C) at the coastal Zucchelli Station on Terra Nova Bay. The biggest temperature difference was recorded at Concordia Research Station, located more than 10,000 feet (3,000 m) above sea level, where researchers measured a peak temperature of 10 F minus 12.2 C), which is 70 F (nearly 40 C) above the seasonal average at the station. Elsewhere, at the Russian Vostok Station — which in 1983 experienced the world's lowest recorded temperature at minus128.6 F ( minus 89.2 C) — the temperature was 0 F (minus 17.7 C), beating the all-time highest temperature at Vostok by 27 F (15 C), according to AP.

In the Arctic, the average temperature on the same day was 6 F (3.3 C) higher than normal, and in certain areas near the North Pole temperatures rose by 50 F (30 C) above normal, according to AP. Experts say that temperatures in Antarctica should already have returned to normal, The Washington Post reported on March 18, but it is unclear exactly when the high temperatures in the Arctic will break.

It is very uncommon to see high temperatures across both polar regions at the same time because they have contrasting seasons; as spring arrives in the Northern Hemisphere, the Arctic is just starting to thaw while Antarctica is beginning to freeze after months of summer melt. "You don't see the north and the south [poles] both melting at the same time," Walt Meier, a senior researcher at the National Snow and Ice Data Center in Boulder, Colorado, told AP. "It's definitely an unusual occurrence."

So, this will become another year with very stationary jetstreams...
You must log in or register to reply here.