Caltech researchers have found evidence of a giant planet tracing a bizarre, highly elongated orbit in the outer solar system. The object, which the researchers have nicknamed Planet Nine, has a mass about 10 times that of Earth and orbits about 20 times farther from the sun on average than does Neptune (which orbits the sun at an average distance of 2.8 billion miles). In fact, it would take this new planet between 10,000 and 20,000 years to make just one full orbit around the sun.

Extrapolating data by the author of the addon.

Looks great!! Been looking forward to a Planet 9 addon
H

you know the evidence for a ninth planet is mounting up when Clyde Tombaugh originally started looking for the ninth planet it was because of an unexplained wobble in the suns rotation but Pluto couldn't explain the wobble some thought that maybe the two planets just happened to be in the same part of the sky at the same time and it was luck he found Pluto, one of the other things that was noticed that around every 10,000 years a shower of comets is sent in from the Oort cloud something seemed to be disturbing them and now simulations seem to show that the only way we can have the solar system we have today is to have a super Earth ejected into the far reaches of the system I still think it should be called Nemesis

I still think it should be called Nemesis
Click to expand...

First they have to :camera: the planet IX and
it may be better to reserve the name of Nemesis, for the planet X
or vice versa....

Wasn't the data that led to the discovery of Pluto, 25° away from the calculated position (or 50 moon diameters in the sky), a measurement error in first place?

As they found the Kuiper belt object Eris, supposedly bigger than Pluto, and thus demoting it, actually wasn't bigger; some of us fogeys are waiting for Pluto to be reinstated as ninth planet anyway. At least it's real and photographed (forget the somewhat elliptical orbit, it's more regular than a load of old Kuiper). Thus this hypothetical pretender Planet IX would actually be Planet X and maybe Nemesis as above would then be planet XI (or vice versa).

Of course this so-called planet IX certainly shouldn't be called Eurydice anyway - Pluto as king of the underworld is/was certainly rather larger than little Eurydice.

I think we should ask Probe

(Anyway, wasn't it something affecting the orbits of Neptune and Uranus, not a solar wobble, that led to belief in a larger planet beyond Neptune? Though only relatively little Pluto was found . . . )

Perhaps it is better called Nemesis,
but then, she will be a righteous and vengeful goddess,
she will not tolerate neglect,
corroded by envy (Roman name of Nemesis).
will remain in the shadows, undiscovered until throwing a dagger,
dagger formed by comets, to heart of the Solar System . 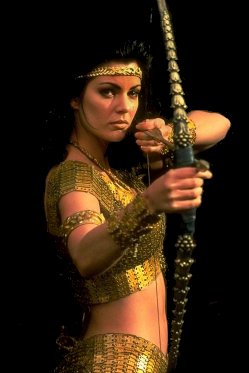 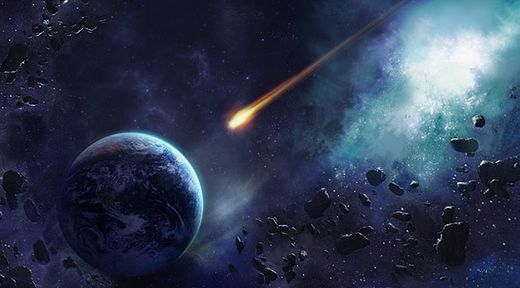 What name received the hypothetical planet IX?
If this were discovered
The above are named after Roman gods.
the name would be chosen with similar criteria?

Would you choose name ?
You propose a name?

Asteria: Titánide, daughter of Ceo and Febe. Pursued by Zeus, who tried to take her, she threw herself into the sea to escape.

Jano, God of the doors and the principles (the whole thing starts).

Panda: Goddess of generosity and openness of villages and roads.

Eurydice: Nymph leaves underworld, with the condition that Orpheus not contemplate his face

Fortuna: Goddess of luck, equivalent to Tyche in Greek mythology.

Naenia: Goddess of agony and funerals.

How about Orpheus?
L

I imagine if Planet 9 is confirmed, it will again be named after a goddess, as that seems to be the trend in recent times. My vote would have been for Nyx, but the Pluto guys already swiped that one when they named Nix. My next pick would then be Minerva.

If will again be named after a roman goddess, my pick would then be Salacia.
Because it is the next planet after Neptune.

She is identified with the Greek goddess, Amphitrite, wife of Poseidon.
Salacia was the personification of the calm and sunlit aspect of the Sea. (120347) Salacia is a large planetoid in the Kuiper belt. It was discovered on 22 September 2004 by Henry G. Roe, Michael E. Brown and Kristina M. Barkume at the Palomar Observatory. It is almost certainly a dwarf planet. Salacia's diameter is estimated to be about 850 kilometres (530 mi) due to a low albedo. It has been observed 100 times, with precovery images back to 1982

(75) Eurydike (/jʊˈrɪdᵻkiː/ ew-rid-i-kee) is a main-belt asteroid. It has an M-type spectrum and a relatively high albedo and may be rich in nickel-iron. Eurydike was discovered by C. H. F. Peters on September 22, 1862


(93) Minerva is an asteroid which is part of the asteroid belt and was discovered by James Craig Watson on August 24, 1867

(3361) Orpheus (1982 HR) is an Apollo asteroid that was discovered on April 24, 1982 by Carlos Torres at Cerro El Roble Astronomical Station. Its eccentric orbit crosses that of Mars and Earth

Asteroid (128) Nemesis, is a very dark, carbonacious asteroid positioned in the main belt. It was discovered on November 25th, 1872 (a Saggi) by James Craig Watson and takes just over four and a half years to orbit the Sun, spending roughly three months in each sign, retrograde dependent.

my new pick would then be Panda . Goddess of generosity and openness of villages and roads. In Roman mythology, Empanda or Panda was the goddess of asylum, charity and hospitality or an epithet of Juno.
According Festus 1 Empanda was paganorum dea. Varro2 connects the word with tambourine, but absurdly explains how panem dare, with what Empanda would be the goddess of bread or food, when, in the opinion of Leonhard Schmitz, actually comes from the tambourine verb that means to open or extend, or which is the same one that opens is, the goddess who opens or hosts who needs protection. Originally it seems like a goddess of the field, worshiped in a rural setting, involving some connection with agriculture or nature.
Hartung3 think Empanda and Panda are just epithets of Juno.
Had his temple near a door, which would then be called Porta Pandana and leading to the hill Capitolina.4 was always open, it was a nursing home and the needy who came there were supplied with food that is obtained from the temple funds.
Last edited: Sep 16, 2021

We could do like they did in Rendezvous With Rama: screw Greek, it's tapped out. Name the new one Vishnu
L

Huh, I'd never heard of Salacia. Yeah, I changed my mind, that's a much better pick.

Caelus would be my pick, after the roman God of the Sky.

Demigods by demigods, I would pick a local indigenous one: Curupira. Given the weird orbit of the body, the name appears to fit. Curupira is a nature defensor that plays (hard) tricks on anyone that doesn't respect the forest.

empanda is way to close to empenada, which is what i originally read in my early morning weariness when i clicked this topic XD

Erebus, is the personification of darkness and one of the primoldial deiteis . 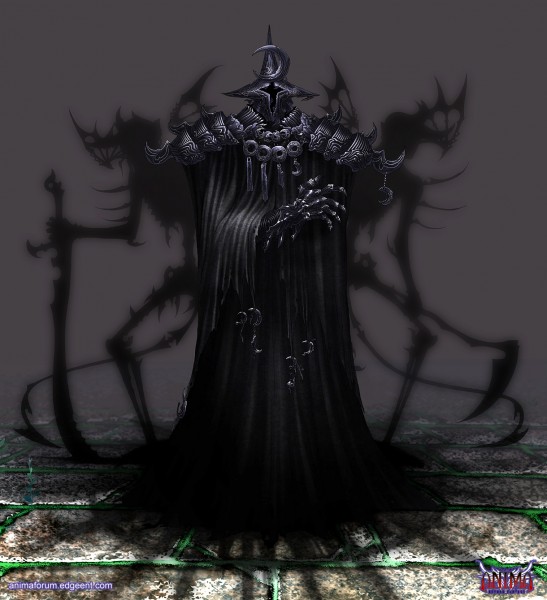 Asteroid 2010 SO16 - Earth stalker in a stable horseshoe orbit