Should I try a drag race?
Who will win front wheel drive or rear thrust?
After many attempts I am managing to convert my Blender models to MSH. They're still not that great, but it took me a long time to get rid of that problem. I am going to make a post in the forum explaining what steps I took to solve it because it is a very strange and annoying bug.

By the way and for those who do not know it, it is not a Citroën 2CV, it is a 3CV, the 42-horsepower version that was marketed in Argentina. Managed to land the Crew Dragon in the "Stable 2" position. This requires hitting the time acceleration button exactly at the wrong moment. A DG docked in the Hangar. Pretty cool! Only, shouldn't starfuries dock with their rear?

I gave up thinking too much about this!
Dock with the rear?- I don't think so, atleast there is no door, and a lot of piping, I concluded it would need a very large front adapter so the front can swing open ( or a closed enviroment hangar (with gravity?), but it has no landing feet or mooring points, etc..).
Initially the Starfury was not of concern, at some point I thought it would be nice to have a screenshot of the Tempest with it's "native" craft. But the Starfury had a lot of problems and I ended up redoing the whole thing including rescaling, but it's still off (from canon and reality!).
Since delving into the world of Babylon5 tech I've come to the conclusion that it's full of bull... and suffers from excessive asthetics without logic (to put it mildly).
I made the hangar to be principly; versatile, fulfill it's main function: harbour many small craft, and look like a cool scifi 0g (semi realistic) docking facility. Unfortuneately probably not very canon conform (sorry for that). The DG docks perfectly though!
That said it's nearly finished and I hope to release a beta soon and would welcome any suggestions, and criticisms.
Last edited: Nov 14, 2022

Having fun with the Chapman Probes 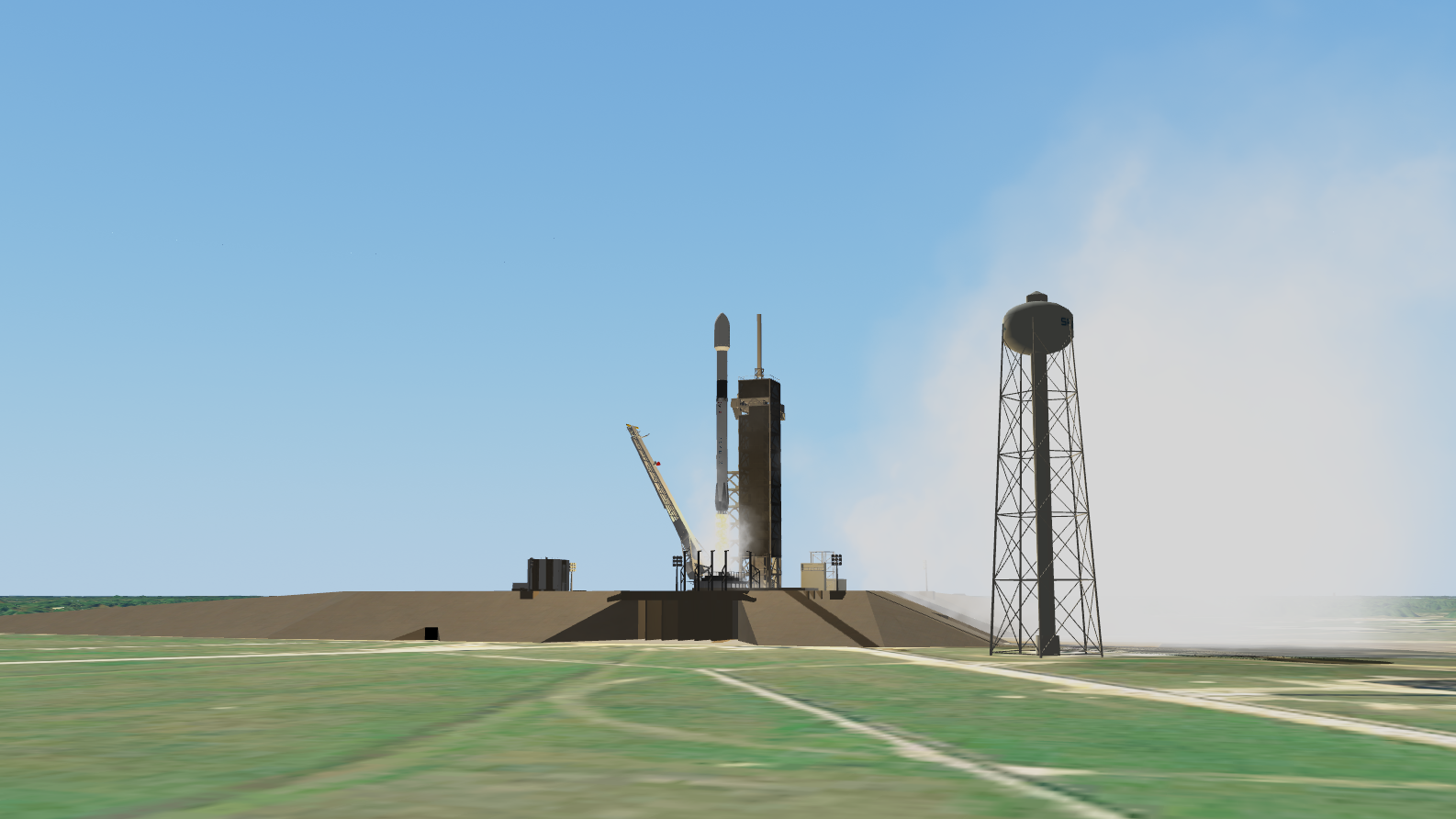 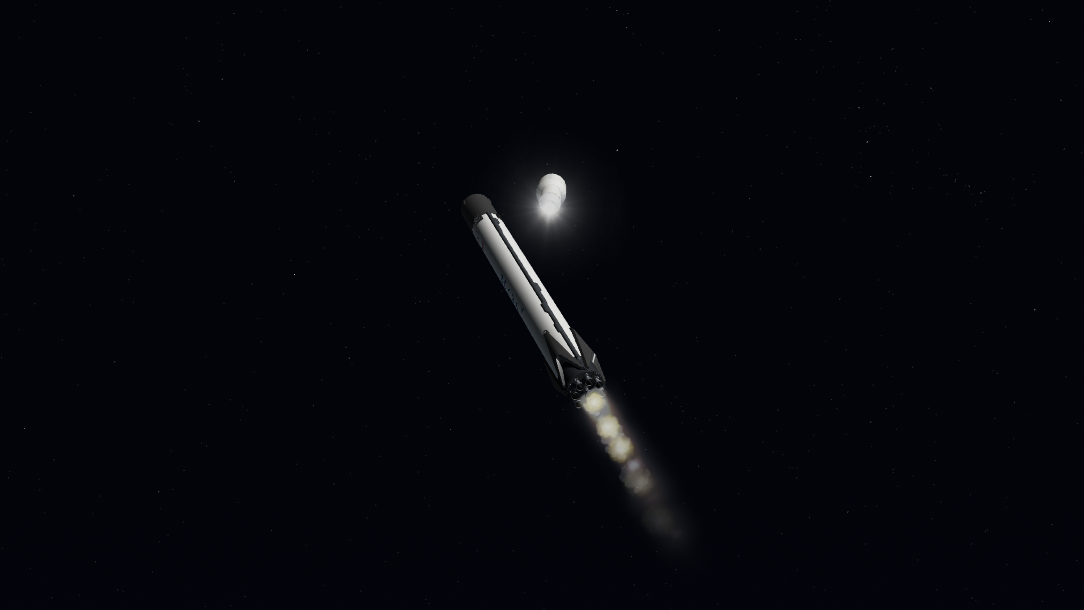 Above a familiar place 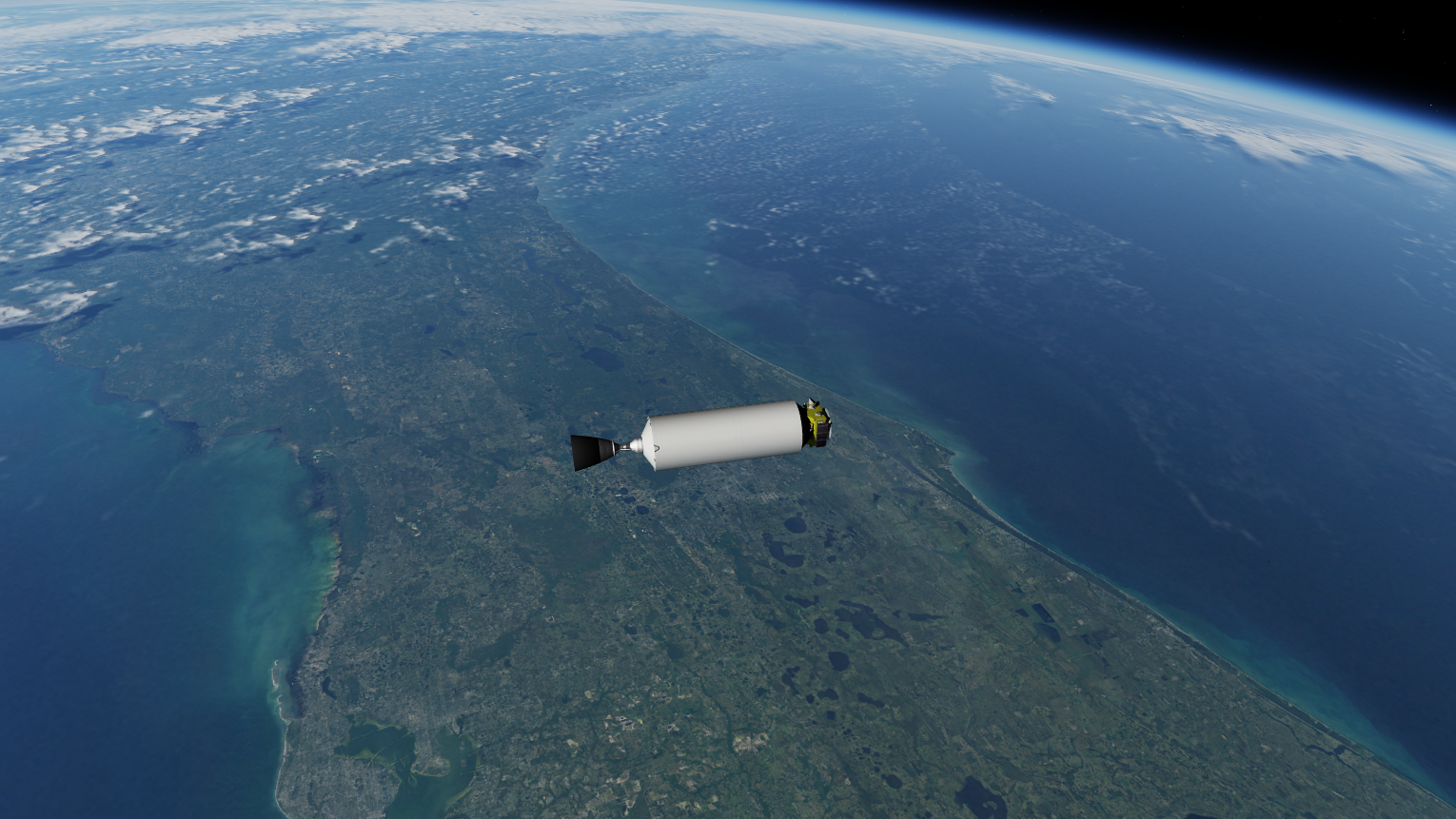 40 Mm lunar pass on the way out 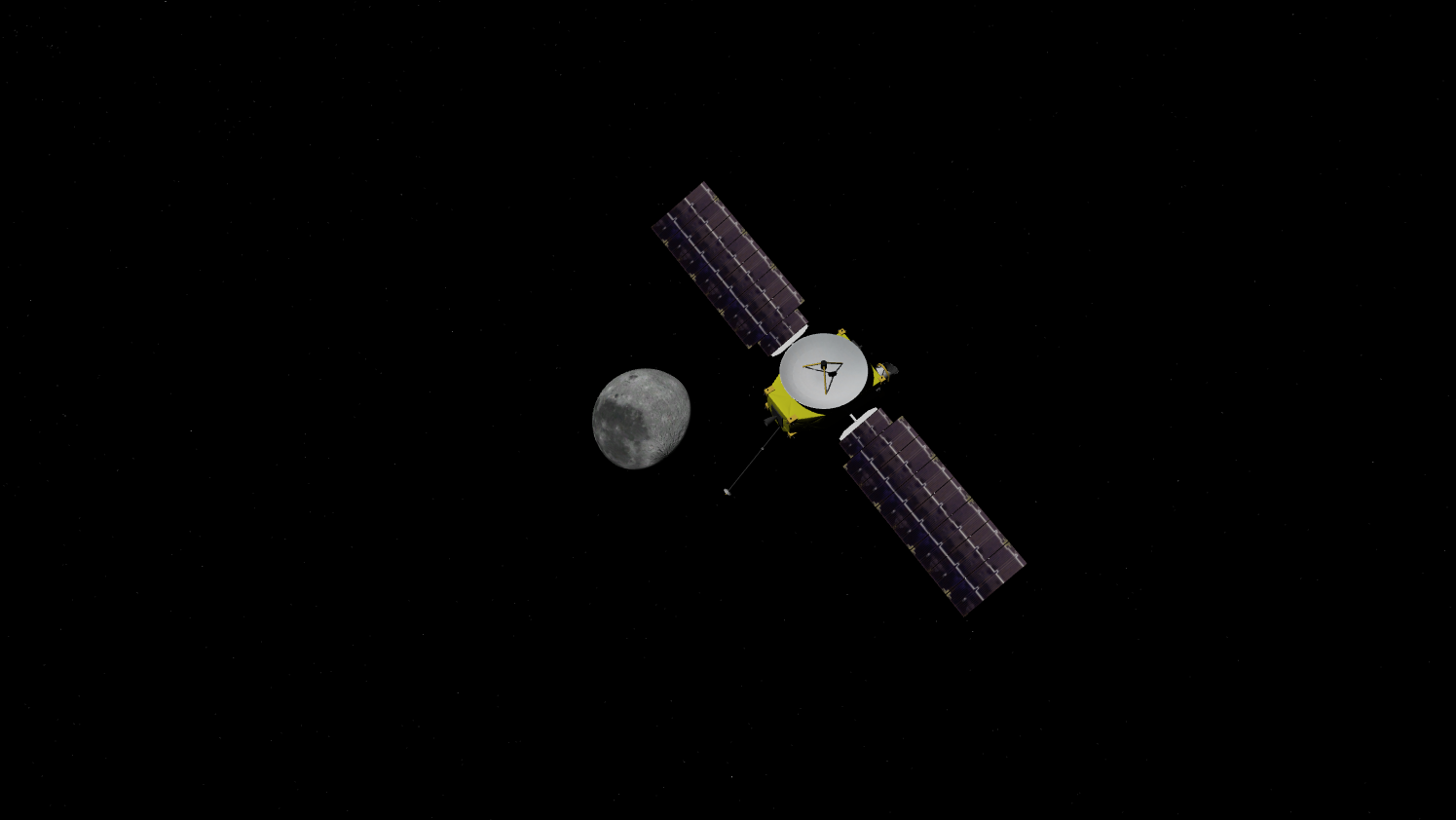 In a parallel universe, on Apr 17th, 1970, at Fra Mauro highlands:
Apollo 13 CDR: Houston, we have a bit of a problem here.
Capcom: Go ahead, Jim.
Apollo 13 CDR: It may sounds odd, but we've found something of non-natural origin.
Capcom: You mean it is some sort of alien origin?
Apollo 13 LMP: Negative Houston. It is rather of human origin. Actually, it is the remnant of a LM descent stage... 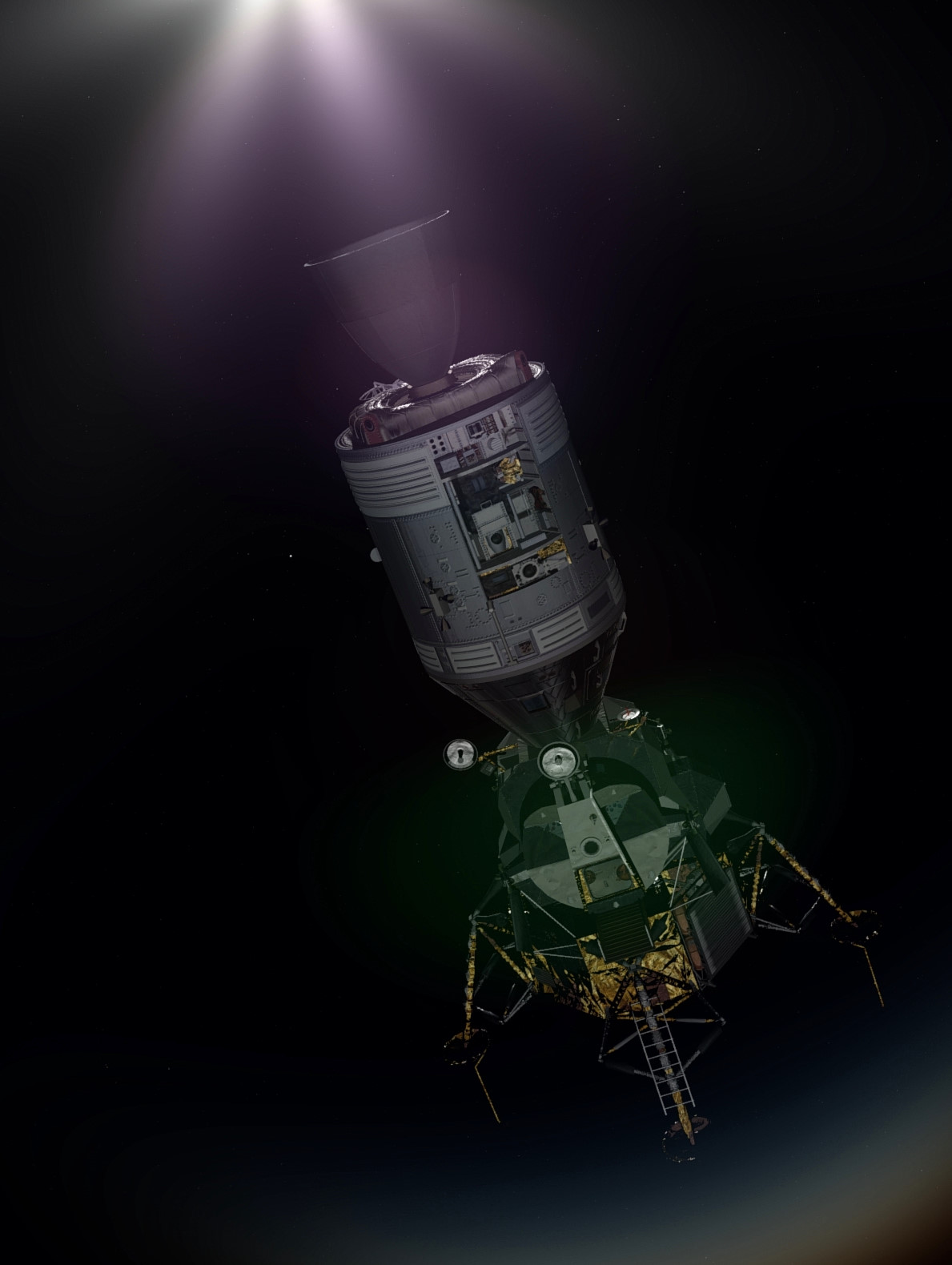 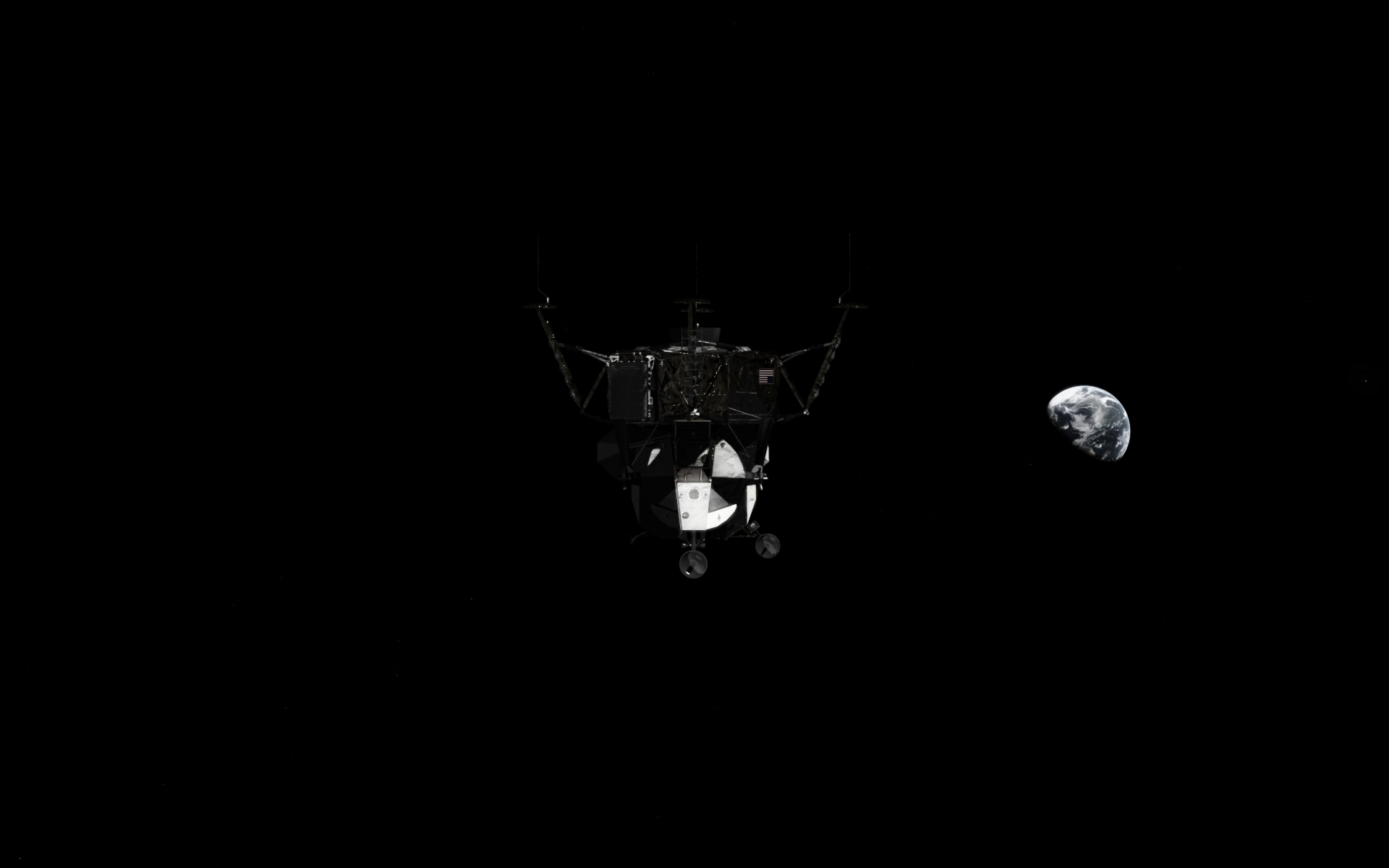 T
General Question Does anyone know how to add textures to planets in mods?