In TWM (older than CDE). In VLEO (Very Low Earth Orbit) for the first time in Linux natively. I didn't know about the new DeltaGlider radiator animation. This is all for testing ship animations in Orbiter under Linux. Thanks to @Gondos for porting Orbiter to UNIX-likes and to @martins for releasing the source code for this great simulator.

How do you deal with all the win-api UI code in there? Do you have to rewrite all that, or are there some wrapper libs around?
G

jedidia said:
How do you deal with all the win-api UI code in there? Do you have to rewrite all that, or are there some wrapper libs around?
Click to expand...

It needs a complete rewrite :\
The point of this branch is to see what can be done with Dear ImGui but I think it's enough for most purposes.
Here I gave a try at the playback editor and the XR5 payload editor, you can do some nice stuff (and I really suck at UI...) : Also it supports "multi-viewports" allowing to drag windows outside the main one : Attack of The Black Goo^^ Man, we're still a way off...
Real noob with NASSP, is the escape tower supposed to jettison by itself? Same thing with second stage separation, nothing happens when first stage runs out of fuel...

Is this on Linux?
G

All staging actions including tower jettison should happen automatically.
G

Flying with the liberty of the XR2 in the freedom of GNU/Linux: I activated the normamaps option in the clouds by mistake and the result is incredible. Ahh, the beautiful textures of @PennyBlack. 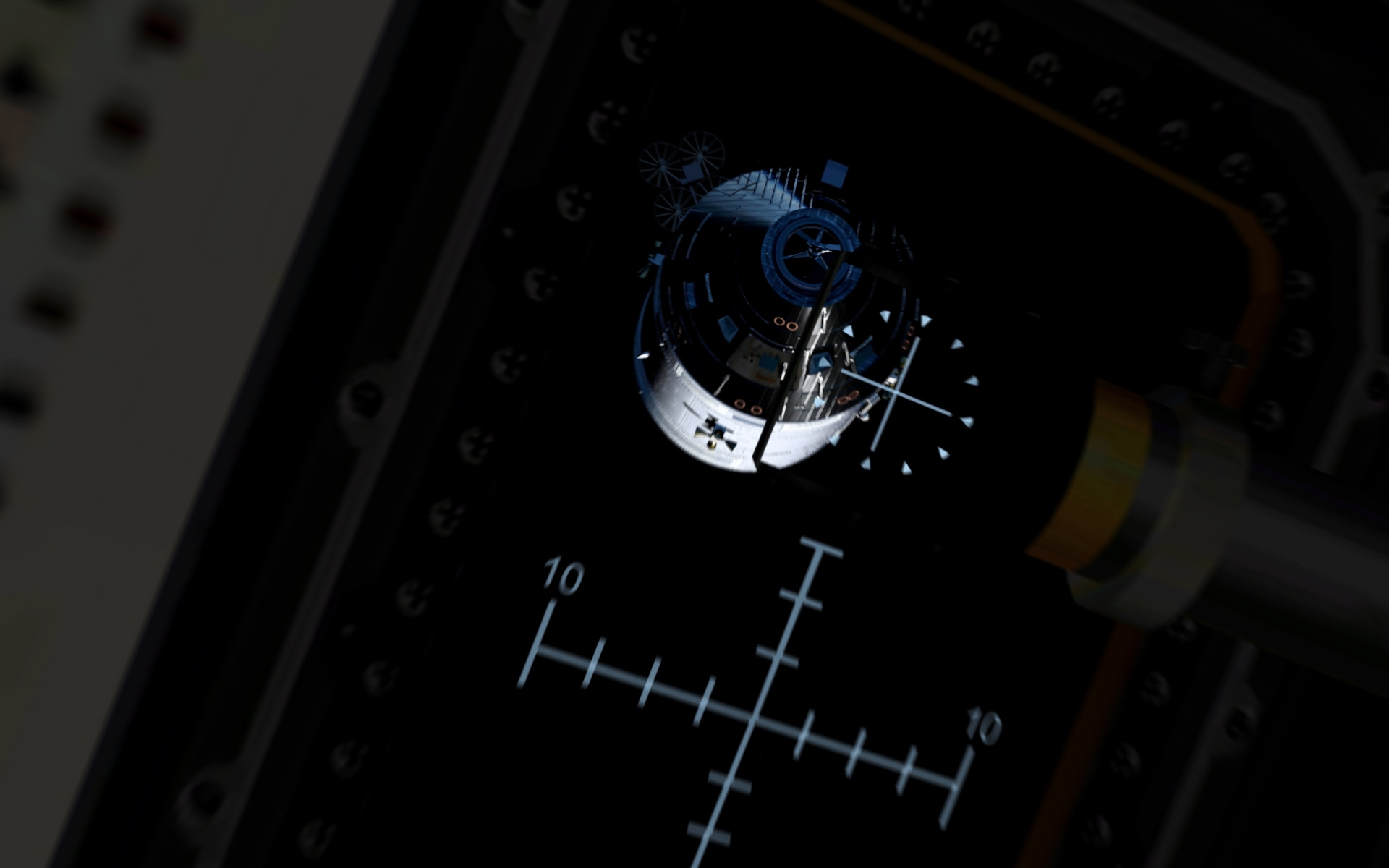 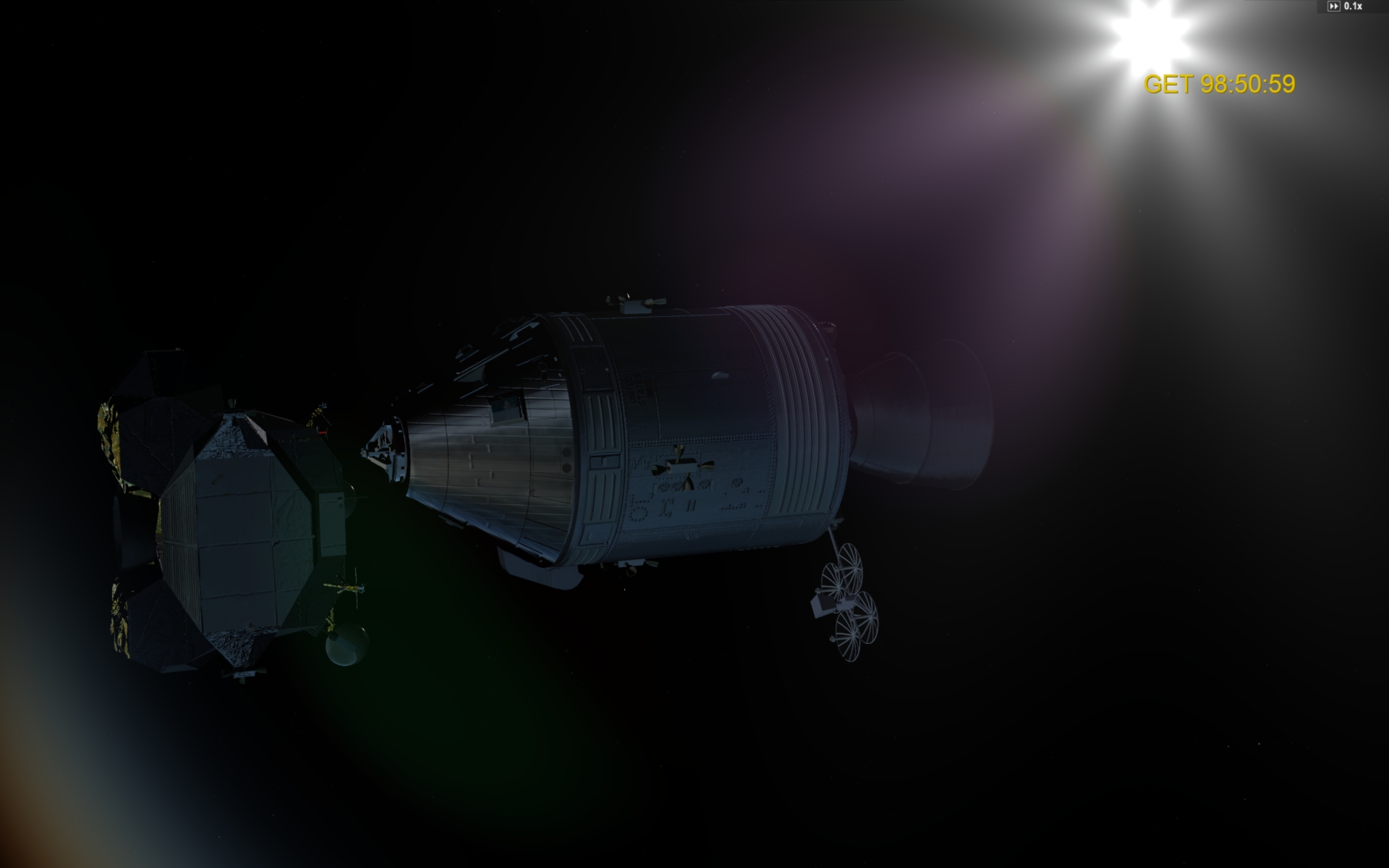