About 14 hours after Queqiao's launch from China, Orbital ATK's Cygnus spacecraft and 15 cubesats will blast off from MARS Pad-0A from Wallops, VA to the ISS. 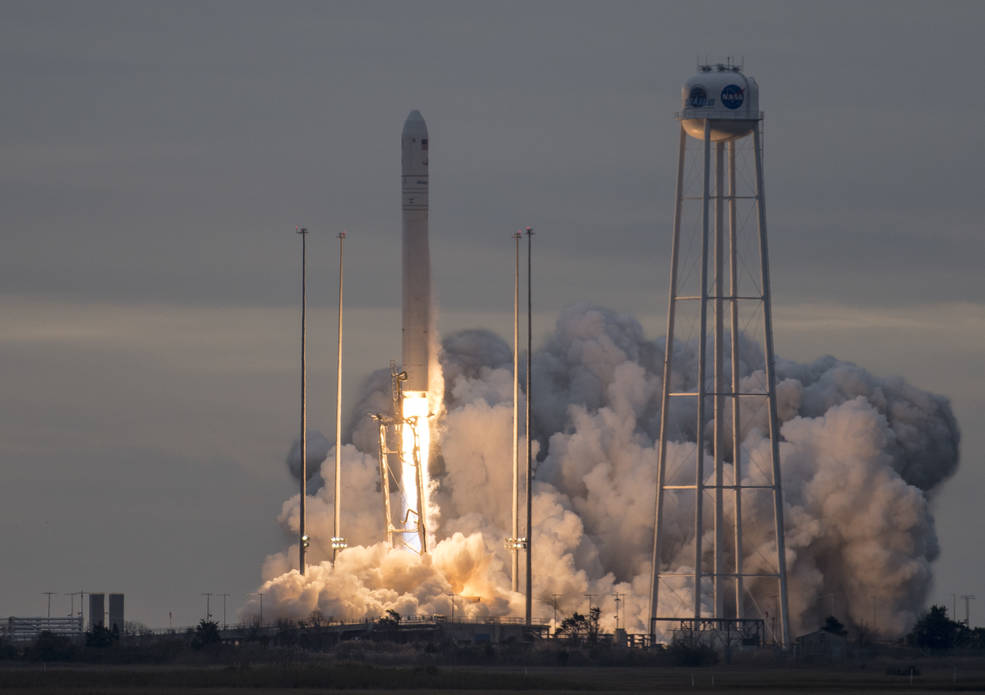 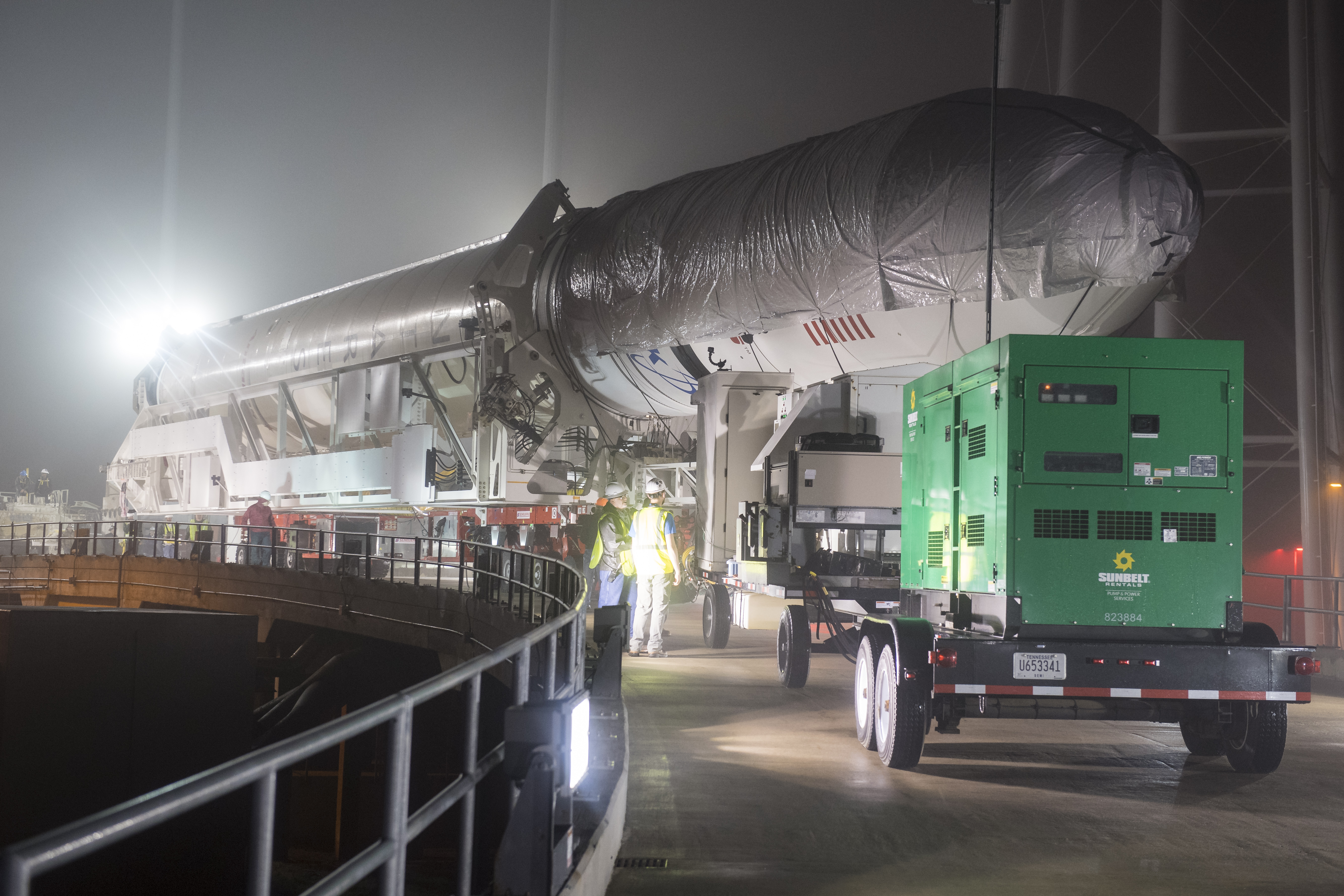 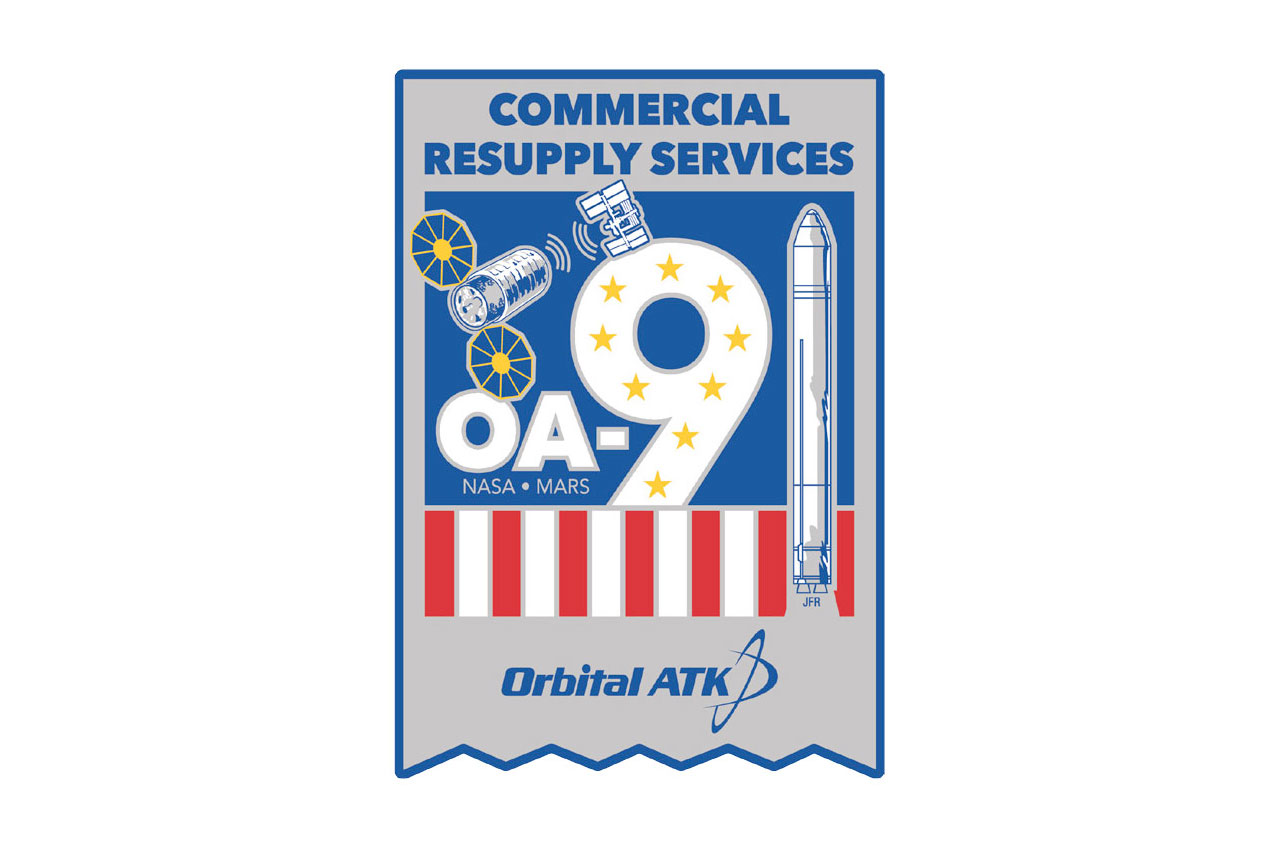 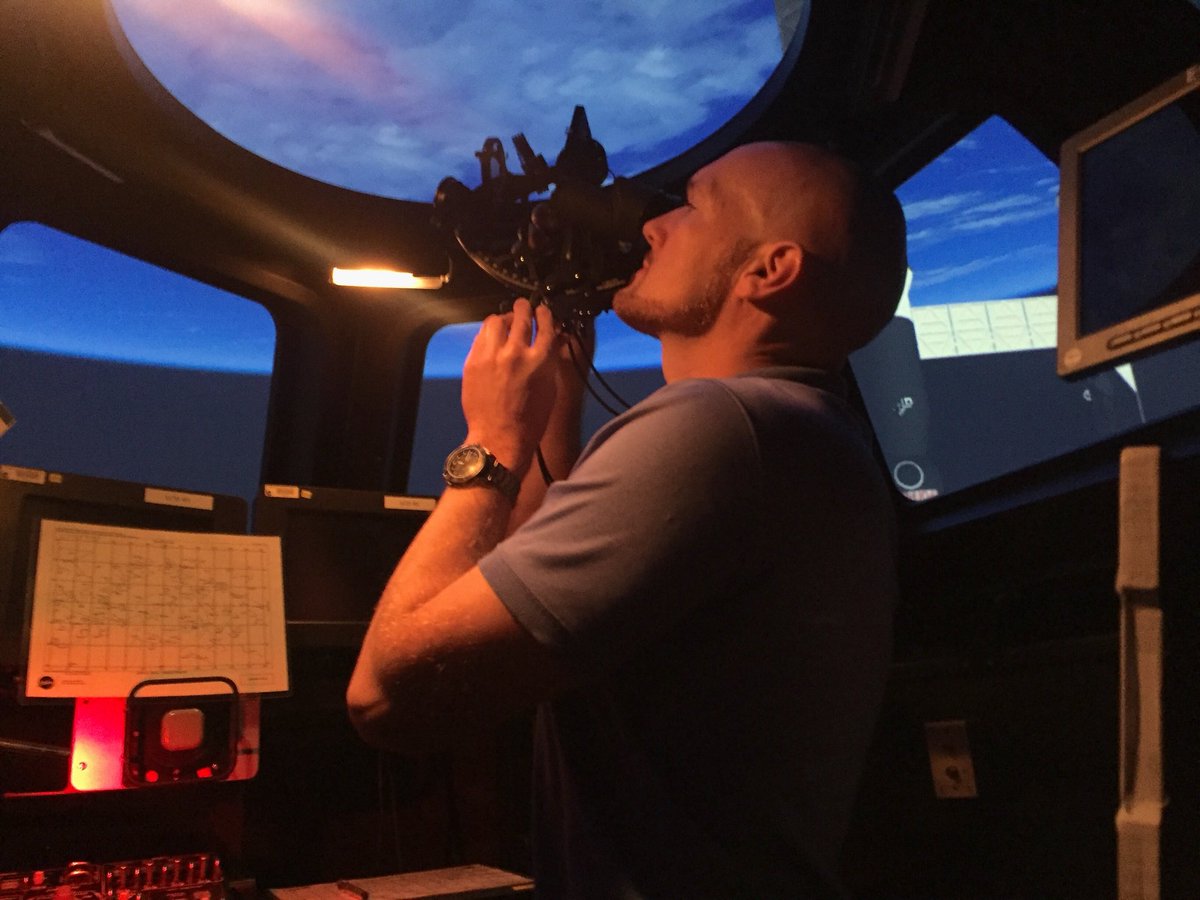 The Sextant Navigation investigation tests use of a hand-held sextant for emergency navigation on missions in deep space as humans begin to travel farther from Earth. The ability to sight angles between the moon or planets and stars offers crews another option to find their way home if communications and main computers are compromised.

“No need to reinvent the wheel when it comes to celestial navigation,” says principal investigator Greg Holt. “We want a robust, mechanical back-up with as few parts and as little need for power as possible to get you back home safely.” 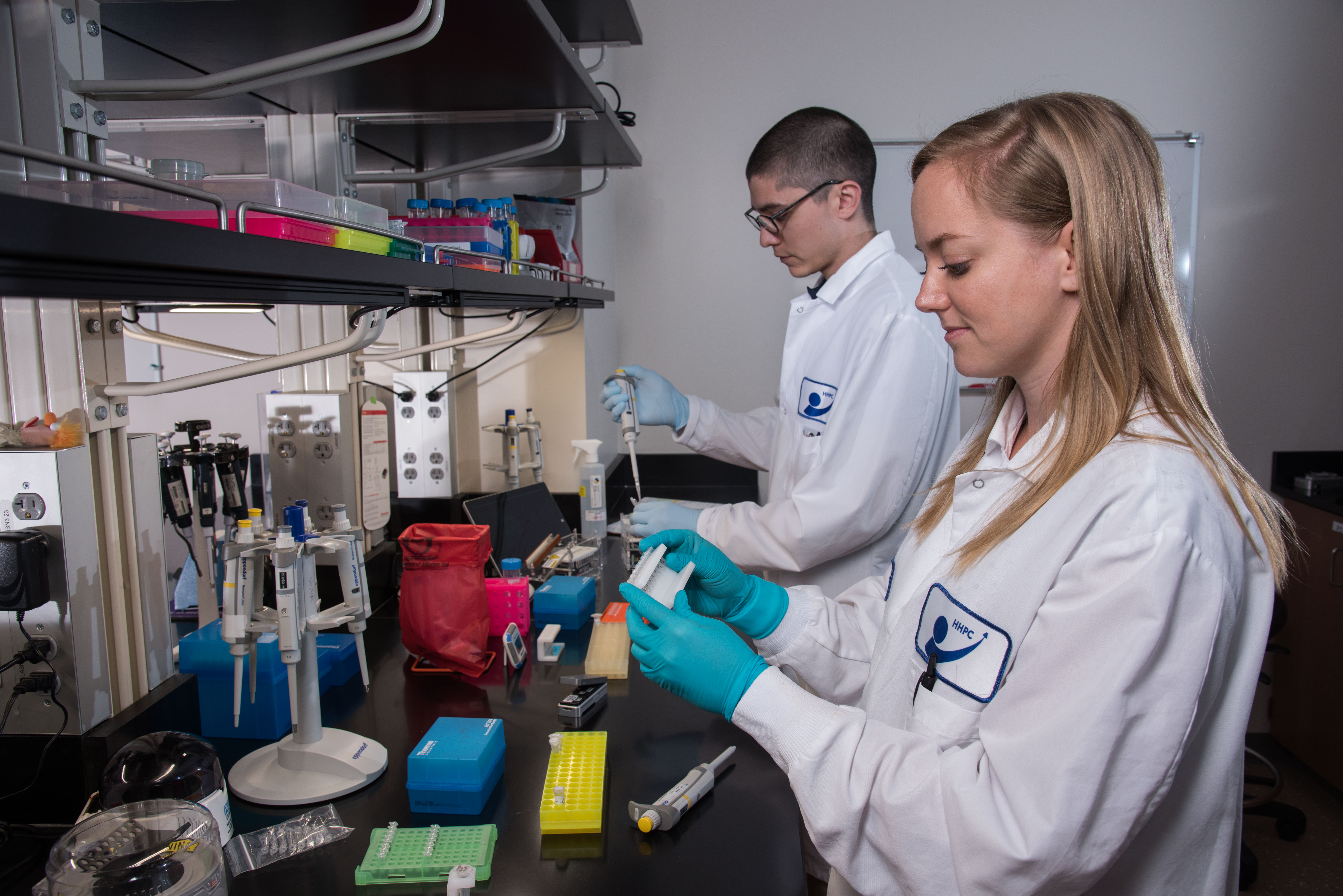 The remoteness and constrained resources of living in space require simple but effective processes and procedures to monitor the presence of microbial life, some of which might be harmful.

Biomolecule Extraction and Sequencing Technology (BEST) advances the use of sequencing processes to identify microbes aboard the space station that current methods cannot detect and to assess mutations in the microbial genome that may be due to spaceflight.

The investigation’s sequencing components provide important information on the station’s microbial occupants, including which organisms are present and how they respond to the spaceflight environment -- insight that could help protect humans during future space exploration. Knowledge gained from BEST could also provide new ways to monitor the presence of microbes in remote locations on Earth. 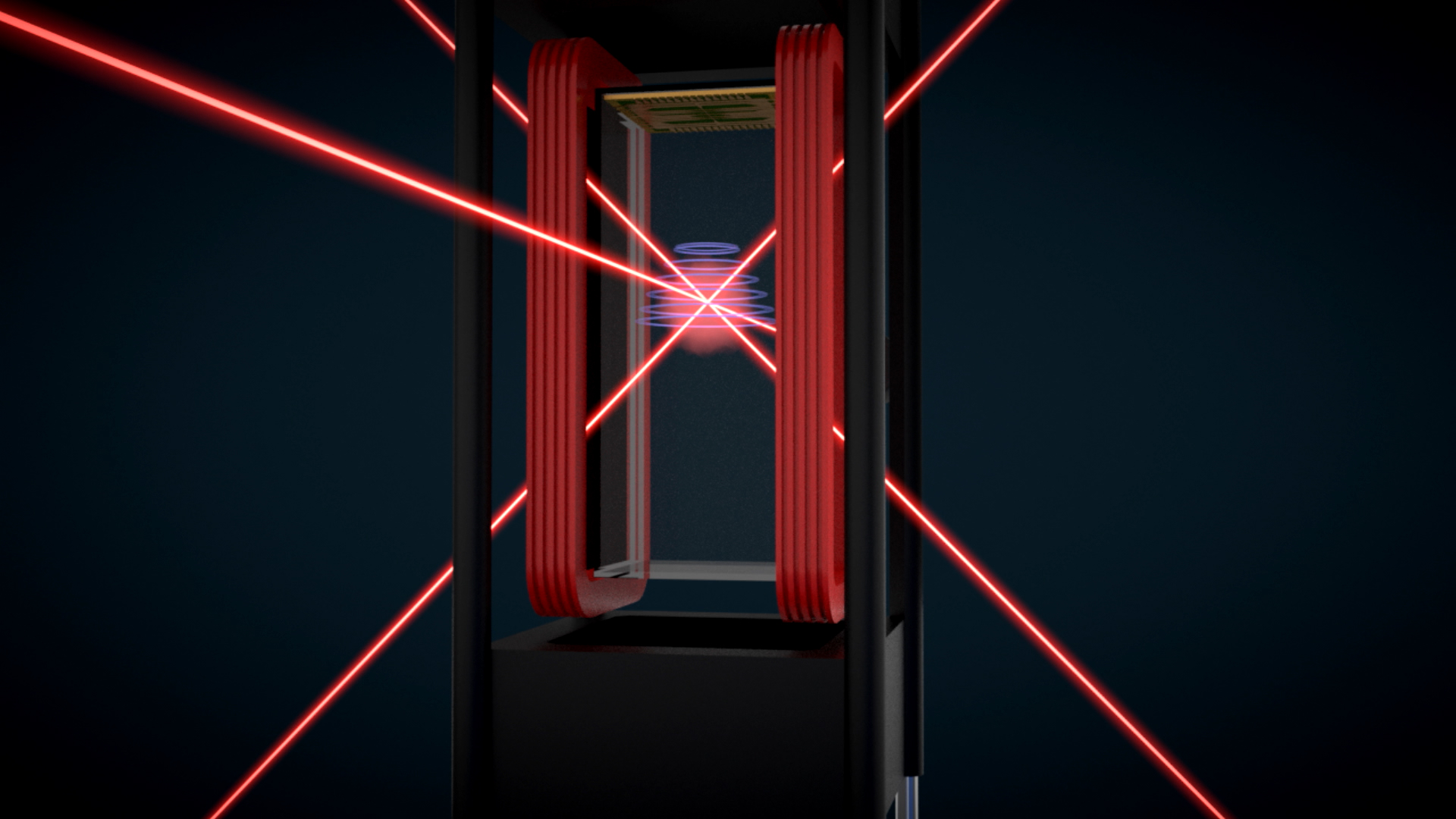 CAL creates a temperature ten billion times colder than the vacuum of space, then uses lasers and magnetic forces to slow down atoms until they are almost motionless. CAL makes it possible to observe these ultra-cold atoms for much longer in the microgravity environment on the space station than would be possible on the ground. Results of this research could potentially lead to a number of improved technologies, including sensors, quantum computers and atomic clocks used in spacecraft navigation.


ICE Cubes Service, tests and commissions the first European commercial system to increase access to this unique lab. A partnership between the European Space Agency (ESA) and Space Application Services (SpaceAps), ICE Cubes uses a sliding framework permanently installed in the Columbus module and “plug-and-play” Experiment Cubes. The Experiment Cubes are easy to install and remove, come in different sizes and can be built with commercial off-the-shelf components, significantly reducing the cost and time to develop experiments.

In the external deployer: The Antares launch vehicle is a two stage rocket that can be fitted with different second stages and allows the addition of a third stage for high-energy missions to be able to cater to a number of different payloads beyond the Low Earth Orbit cargo market.

The first stage was designed by Yuzhnoye and is manufactured by Yuzhmash – both based in the Ukraine. In design, the first stage is largely based on the Zenit rocket’s first stage sharing the same diameter and basic architecture. When flying as a 200-series vehicle, Antares sports a pair of RD-181 engines built by Russian company NPO Energomash. The RD-181 is the export version of another Energomash engine, the RD-191 used by the Russian Angara launch vehicle family.

Antares’ second stage is a solid rocket motor built by Orbital ATK. Initially, Antares flew with a smaller second stage featuring a Castor 30A motor before upgrading to the Castor 30B and 30 XL version to increase the performance of the vehicle. As part of the 200 series, Antares will be exclusively flown with the Castor 30XL, though earlier reports indicated that the 30B variant was still available as an option.

For missions to Low Earth Orbit, Antares will operate as a two-stage rocket (230) and can deliver payloads of up to 7,000 Kilograms into orbit. Missions requiring high-energy deliveries can use a three-stage version of Antares either fitted with a Bi-Propellant Third Stage BTS (Antares 231) or a Star 48 Solid Rocket Motor (232). The Antares 232 version can deliver payloads of around 2,700 Kilograms to Geostationary Transfer Orbit.

May 21 currently shows an 80-percent probability of acceptable weather for launch from NASA’s Wallops Flight Facility in Virginia.


For each CRS mission, it is a tradition at Orbital ATK to name the Cygnus cargo spacecraft for an individual who has furthered our nation’s human spaceflight programs. For our OA-9 mission, we are proud to announce that the OA-9 spacecraft will be named after J.R. Thompson, a distinguished leader in the aerospace industry and a member of our Orbital ATK family. Throughout his life, J.R. held prominent positions at NASA, the Marshall Space Flight Center, and Orbital Sciences. We are honored to celebrate his life with the upcoming launch of the S.S. J.R. Thompson.

For those who wake up earlyP), here's the map of locations and times on the U.S. East Coast for viewing the Antares rocket launch.: 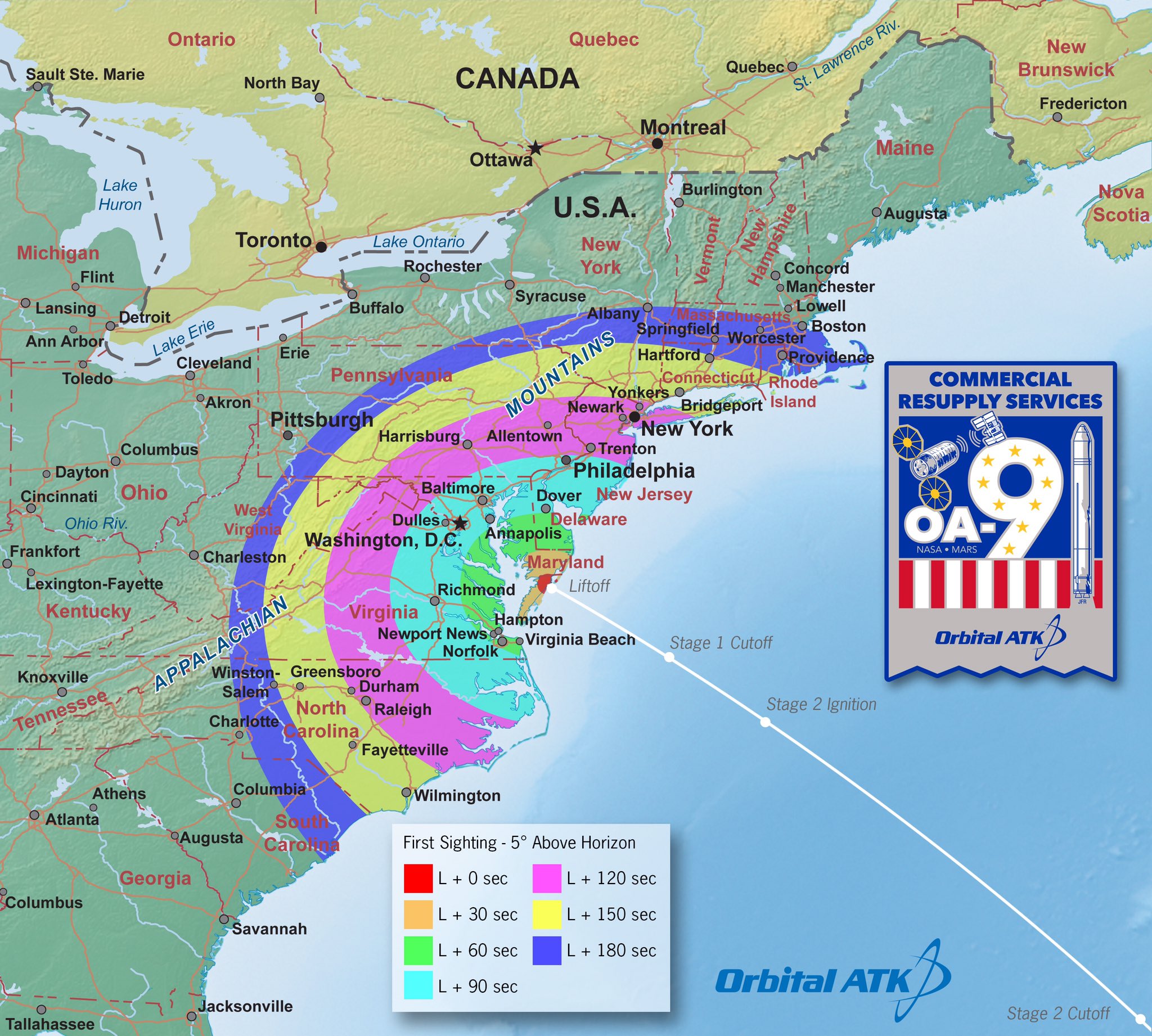 I love that they are going to be using a sextant in 2018- on a spaceship.

If there is a computer simulation of a sextant floating around somewhere, I just may learn how to use one. :rofl:

Successful launch! Cygnus is on her way.