Orbiter Battle Simulation Project or OBSP for short, needs a home base. Given the needs of OBSP and my particular affinity for Nellis Air Force Base, Las Vegas, Nevada, I decided to create that.

Nellis will serve as the home and training base for OBSP, but it will also serve as a sufficient testing ground for the Air Traffic Control and AI that OBSP is getting. I run into a wall with that, because no base is sufficient for testing.

Only a few existing bases came close to matching the requirements, but none matched them.

I must stress that I'm a programmer, not a 3D and 2D designer. I learned those skills for this project because none of the developers in the OF community I contacted would take on the project. As such, expect that Nellis isn't as good as other top-notch bases are.

Here's the current state - keep in mind that this is very much work in progress:

The tower at Nellis Air Force Base is mostly finished. Need some tweaking of the lighting and maybe a touch on the texture, but pretty much done:

Nellis Air Force Base is the home to [ame="http://en.wikipedia.org/wiki/United_States_Air_Force_Thunderbirds"]Thunderbirds[/ame]. The hangar is deliberately colorful and painted with the Thunderbirds colors. I didn't want Gray and Gray to be the only two colors at Nellis. The textures are not finished. They're quite cartoony right now, but I intend to add more detail on the big, boring walls. Burn marks, scratches,... stuff like that. This hangar is sort of special, because it represents Nellis, so it is the highest poly structure at Nellis and also has highest resolution textures. This hangar is also unique and appears only once at the base.

Nellis also contains some similarly looking hangars, which I've dubbed the "Large generic hangar" and "Small generic hangar". They appear multiple times. Here's the development version of the Large Generic Hangar. Geometry wise it's simple and the resolution is also relatively low, with a single map for the entire thing. You can see a bit of the pixelation, but that's ok. It's not yet done. I have to add a lot of the detail everywhere, but I figured I'd show it anyway:

I'm not going for a realistic adaptation of the base. That's impossible if I want to make the base functional with Orbiter. A standard DG class is twice the width and twice the length of a modern jet fighter. If anyone wants to look at what the base looks like in real life, you can check it out in Google Earth or Google Maps, at coordinates 36.235551,-115.033897.

Constructive feedback is always welcome, but keep in mind this is a work in progress. Don't worry about hurting my feelings. Those who know me, know I am an emotionless robot :lol:

As far as the release goes, I think this will be released along with OBSP and so far I'm considering not releasing it separately even after it's done. I also don't know when this will be done. Work is slow going and this is the second version of the base - I abandoned the first, because of the knowledge I've gained since then.

The quality, as I've said, is not as high as it would be, had a skilled 3D person do the job, but I'll do my best and I am quality obsessed, so I won't release a product if I know I can do better.


Finally, a big thanks to Loru! This base would not exist in its current decent quality state without him. He has taught me so much about 2D and 3D work it's unbelievable.

Is it a new project? It looks very advanced. I am not an expert in 3D or anything but the textures are very detailed.
One question: what program did you use to create and apply the surface tiles? I recently tried to Orbiter Base Maker, and it did not work.

It seems to me that in recent times there has been an explosion of new projects that will make Orbiter a complete simulator. 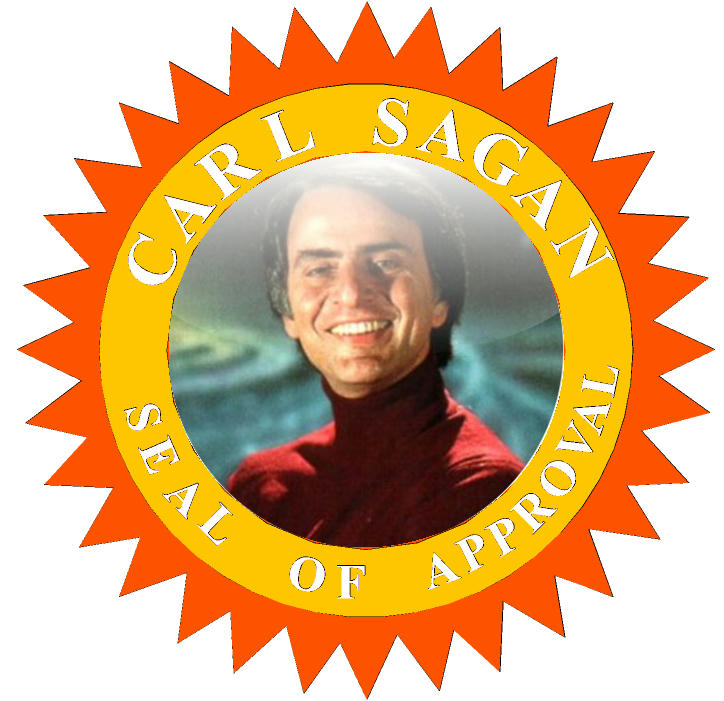 Matias Saibene said:
Is it a new project? It looks very advanced. I am not an expert in 3D or anything but the textures are very detailed.
One question: what program did you use to create and apply the surface tiles? I recently tried to Orbiter Base Maker, and it did not work.

It seems to me that in recent times there has been an explosion of new projects that will make Orbiter a complete simulator.

This project was started last year in summer, but was shelved after a month and a half of work, because I learned so many things about 3D design that I decided to start almost from scratch. I picked up the development again this year, at the start of October. Since then, it was on and off, when I found the time for it.

I used Orbiter Base Maker to download and position the Level 4 tiles, but I soon realized that they're just not detailed enough and quite ugly - that when I placed the runways into the airfield, they really stood out. So I decided to paint my own tiles over the existing ones.

I took two level 4 tiles that cover the area immediately around the base and scaled them up, edited them and then cut them up into level 6 tiles. That gives me decent enough resolution to where 1 pixels is less than 1 meter and I can display finer details like taxiway lines and such.

Thanks for the feedback.

Looks good. Don't worry about the graphics, they are decent.
If someone is motivated enough, they can always improve upon your work...
I see no wrong there. I'd rather have a reasonable add-on than no add-on at all.

Indeed the level 4 tiles are low resolution, but the only free option for ready made images.

Option B would be to remap aerial images. There might be some in Wikimedia, so you could use those. Like this one:

But it's not an easy job. A tool that would allow you to define a few control point for geometrical registration would be nice... otherwise you have to use the distort tool untill it fits!
But again, that's something that someone can do after the add-on is released as a repaint.

That's a level of photo editing that is currently far beyond me. I just first want to get a decent quality addon going so I have a sufficient testing ground for the ATC and AI. If anyone volunteers to make a V2 of the base later on, that can happen.

Initially I thought that Nellis would be a quick base thrown together using Orbiter Base Maker over the weekend. But that tiny nagging voice in my head would not permit me to release something of such low quality :lol:

I've been working a little bit on the texture for Large Generic Hangar. It's not much. I've been somewhat uninspired as far as textures go and I've also been experimenting with the type of detail I can do for the Thunderbirds hangar.

Good guy Loru also baked a texture for lighting for me and I'll be doing that for all my models in the coming days. Here are the pictures:

I've also meshed a new hangar - the Small Generic Hangar. It's another simple mesh and it will have a simple texture. It's a hangar with one entrance, so the ATC will only assign vessels to park in such hangars if they have retro engines to drive out in reverse.

There are quite a few such hangars at Nellis, though. 26 in total. Here's the mesh:

I've also positioned everything nicely and neatly using OBM. I figure out a way to align buildings quite accurately. Here's the result:

As far as the future of the project goes, you can see the surface tiles are not complete where the hangars currently are. There's a reason for that. I first wanted to build these hangars and the tower before I continued with surface tile development. That way I can adjust the tile better, because I know the structures are accurately positioned so that all vessels can enter the hangars.

There's a lot still to do. Over night, I'll unwrap the new hangar and generate a UV map, but tomorrow I think I'll shift my development back to the surface tile. Once I create the taxiways that lead up to the hangars, I'll move on to the shacks. The shacks have to be done last, because the paths to the hangars have to be clear for vessels to taxi, so I'll squeeze in the shacks where I can. I have some ideas on how to do that.

Hours worth of work, almost nothing to show for it!

In the last few days, I've been working on the outline shapes for the concrete the hangars are built on. This is not as trivial as it looks... turns out that anything angled 45° on the tile gets sheered - you can see it on the concrete grid lines that are supposed to be at right angles.

I spent quite some time undoing what Orbiter skews, so it looks right in Orbiter. I also spent quite a bit of time repositioning the hangars to make everything fit.

Keep in mind this "concrete" is not detailed yet. It serves as a place holder for the shape. I have some more minor work to do on these, but they're far enough to where I can now start drawing the taxi lines and positioning the shacks and landing pads.

Once that's done, the airfield will become operational and I'll be able to do some work on the ATC again, but Nellis will be far from over...

Here are the pictures:

Nice Work there, RF. I've already seen how great my F16 looks at this base, can't wait to see them running around on automatic pilot .

thepenguin said:
Nice Work there, RF. I've already seen how great my F16 looks at this base, can't wait to see them running around on automatic pilot .
Click to expand...

Forgot to upload those! These are from the day before, so the hangar concrete outlines aren't done yet on these.

Well, let me blow the dust off this thread...

Here's what's been going on: Since my last post in this thread, I placed some shacks and drew some taxi lines. Not finished, but Nellis progressed to the point when it became possible for me to test the airfield AI and Air Traffic Control for OBSP. I took a few weeks and most of the ATC code is now done. Vessels can take off and land using runways and landing pads and ATC directs each vessel to each particular facility, but only when that facility is not in use. Until then, vessels are held. The only thing that still needs doing is taxiway planning and ground collision avoidance, so that vessels taxiing from runways don't crashing into vessels taxiing to runways. I wanted to take a few days off code to think about how I'm going to do this most effectively and went back to making Nellis.

Work is slow, but I managed to texture the Small Generic Hangar. It's pretty much done at this point. Here are the pictures: