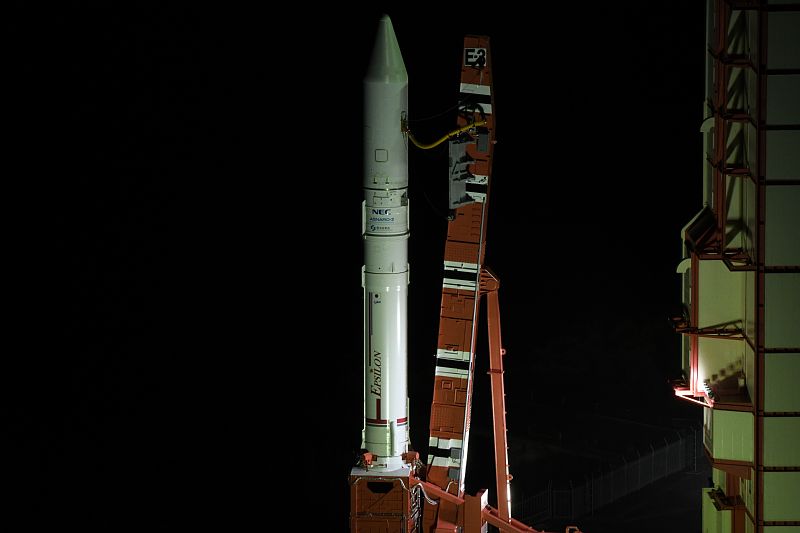 Conducting its second mission, Japan’s Enhanced Espilon Launch Vehicle will lift the ASNARO-2 radar satellite into orbit to join the New System Architecture for Observation, a constellation of small satellites with different sensor equipment to deliver a comprehensive set of Earth observation parameters. With a mass of 570 Kilograms, ASNARO-2 can deliver all-weather, round-the-clock radar imagery at a ground sample distance of one meter and an observable swath width of 10 Kilometers. This is the third overall flight for Epsilon, delayed from November 2017 due to electrical problems on the launch vehicle. 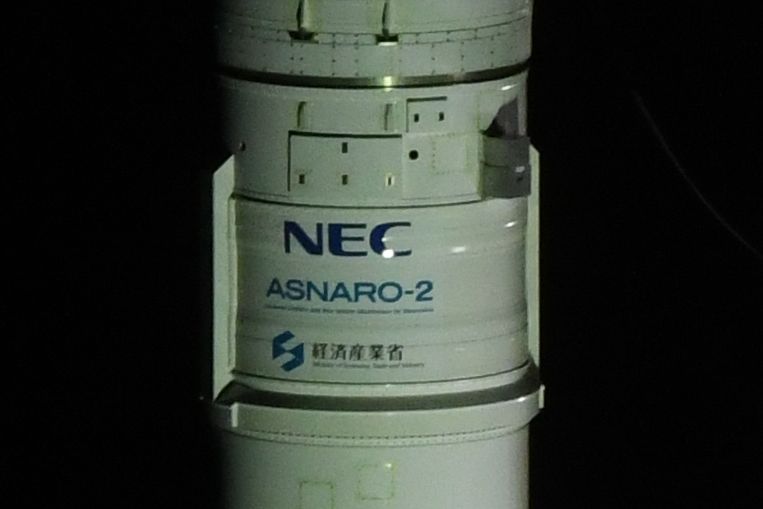 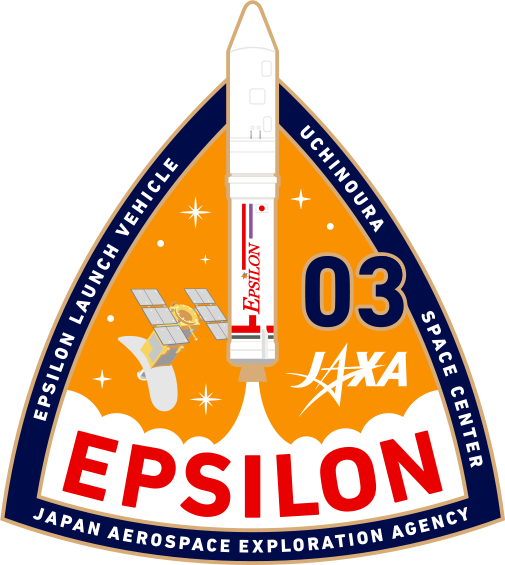 ASNARO-2 is a Japanese SAR (Synthetic Aperture Radar) Earth imaging mission under development by the NEC Corporation and USEF (Institute for Unmanned Space Experiment Free Flyer). ASNARO-2 is a follow-up minisatellite mission of ASNARO. Like its predecessor, the project is funded by NEDO (New Energy and Industrial Technology Development Organization), a Department of METI (Ministry of Economy, Trade and Industry) of the Government of Japan. 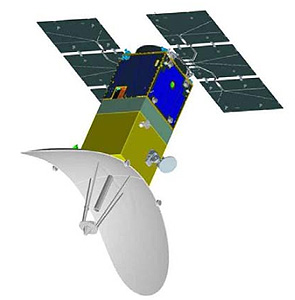 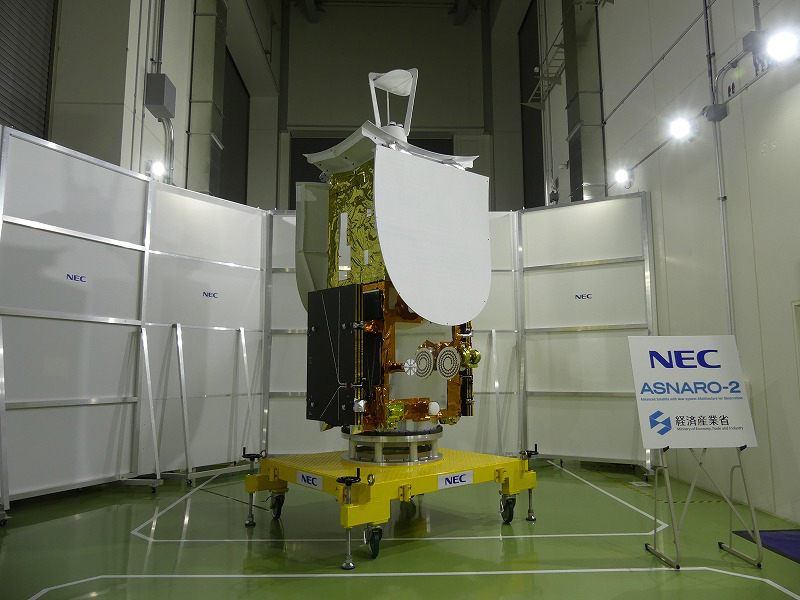 The XSAR instrument is designed and developed by the Mitsubishi Electric Corporation. The objective is to provide high-resolution imagery (< 1 m).

Use of a MPA (Multi Port Amplifier), composed of TWTAs. This concept is adopted for the HPA (High Power Amplifier) of the small SAR instrument. At X-band, TWTA is suitable to the concentrated HPA. This is because the SSPA (Solid State Power Amplifier) implementation is not enough for this high power and high efficiency at X-band. For ASNARO-2, the gridded pulse TWTA is needed due to the lower power consumption. NEC has experience and heritage devices of CW (Continuous Waveform) TWTA for satellites and gridded pulse TWTA for aviation/ground implementations. The TWTA for ASNARO-2 is developed based on these heritages.

The all-solid launch vehicle uses a number of heritage components flown on different rockets and its major objective is to provide a low-cost launch capability for small scientific spacecraft. An optional liquid-fueled upper stage provides injection capability into a variety of orbits including Sun Synchronous Orbit.

Epsilon was developed from the ground up as an highly autonomous launch system to reduce the personnel needed to operate the rocket, also introducing a remote launch control capability as a cost-cutting measure.

The project was started by the Japanese Aerospace Exploration Agency JAXA in 2007 as a follow-on to the M-V rocket that was retired in 2006. Epsilon was initiated to reduce cost as M-V launches were deemed too expensive, coming at a price of up to $90 million.

Epsilon successfully completed its inaugural launch in 2013, flying in the ‘Epsilon CLPS’ four-stage configuration and delivering the SPRINT-A solar observatory into orbit.

The Epsilon-2 configuration is considered to be the operational Epsilon vehicle, introduced on the rocket’s second flight and featuring a number of changes to the initial Epsilon configuration to optimize its performance, increasing the rocket’s payload capability by around 30%. Compared to the first Epsilon, the enhanced version employs a more powerful second stage with greater fuel load and eliminates deployable nozzle extensions on the second and third stages in favor of rigid nozzles that do not require in-flight deployment. Epsilon-2 also offers a larger payload envelope and the optional fourth stage holds more propellant for higher performance.