A new member for Japan's most long lived satellite program has reached the launch pad and ready to start a decade long career in supporting weather forecasting and monitoring over Asia from 36000 km above the Earth.

The Japan Meteorological Agency's Himawari (sunflower in Japanese) series has been serving as the main geosynchronous orbit weather satellite for the Asia-Pacific region since 1977, in the same role as NOAA's GOES series over the Americas and EUMETSAT's Meteosat series over Europe. Today's launch marks the 8th satellite to head into space, where it will replace MTSAT-2 launched in 2006. Unlike MTSAT-2 and the earlier MTSAT-1R, Himawari-8 and sister-craft Himawari-9 (due for launch in 2016) doesn't have the aviation traffic control data relay functions. Its imaging camera now has 16 spectral bands (compared with just 5 on the earlier series) with 0.5-1 km resolution across the visual and infrared bands, with the observation period now down to every 10 minutes. The same imaging camera will be used for the next generation geosynchronous orbit weather satellite of the United States - the GOES-R series, due for launch from 2015 onwards.

Despite Typhoon Phanfone skirting TNSC just 2 days before launch at Category 2 strength, damage to the launch center is minimal and the weather has cleared out for liftoff! Time to head to space I guess? :tiphat:

The imager on board Himawari-8 and -9 is designed to be comparable to the Advanced Baseline Imager (ABI) on board GOES-R.

* This picture is automatically updated at intervals.
You need to reload the page to see the latest image.

Live broadcast: (will be archived after launch)

Not blocked at work!! I'll get to see one (never seen a JAXA launch live, or in person for that matter).
M

The Japanese Countdown Lady, bane of every spaceflight enthusiast's existence.

I neither understand you nor do I like your voice. Uh...Time to google Japanese number pronounciation.

Am I the only one who is fine with the countdown voice? But it can be improved with the use of a certain voice synthesizer...
Last edited: Mar 9, 2015

Am I the only one who is fine with the countdown voice? But it can be improved with the use of a certain voice synthesizer...
Click to expand...

It's just a tad too kawaii for spaceflight.

Also, starting the countdown from 10 would be sufficient.
Last edited: Oct 7, 2014

Nothing's too "kawaii" for spaceflight

I thought spaceflight made things kawaii.

Perhaps not for Japanophiles.

I suppose that it's a matter of taste.

I don't know what your tastes are, but surely you will all agree that Japan currently has the most beautiful spaceport in the world, right? 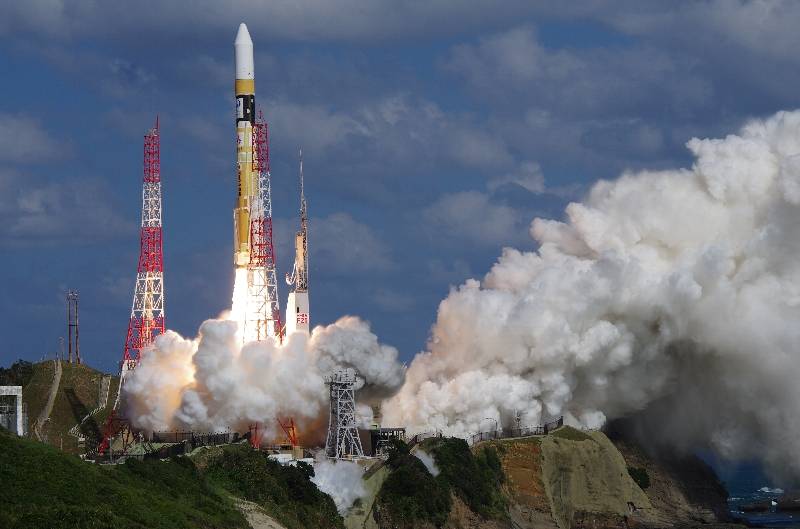 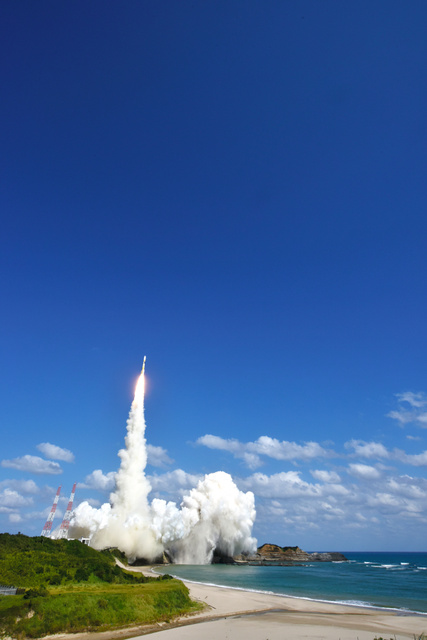 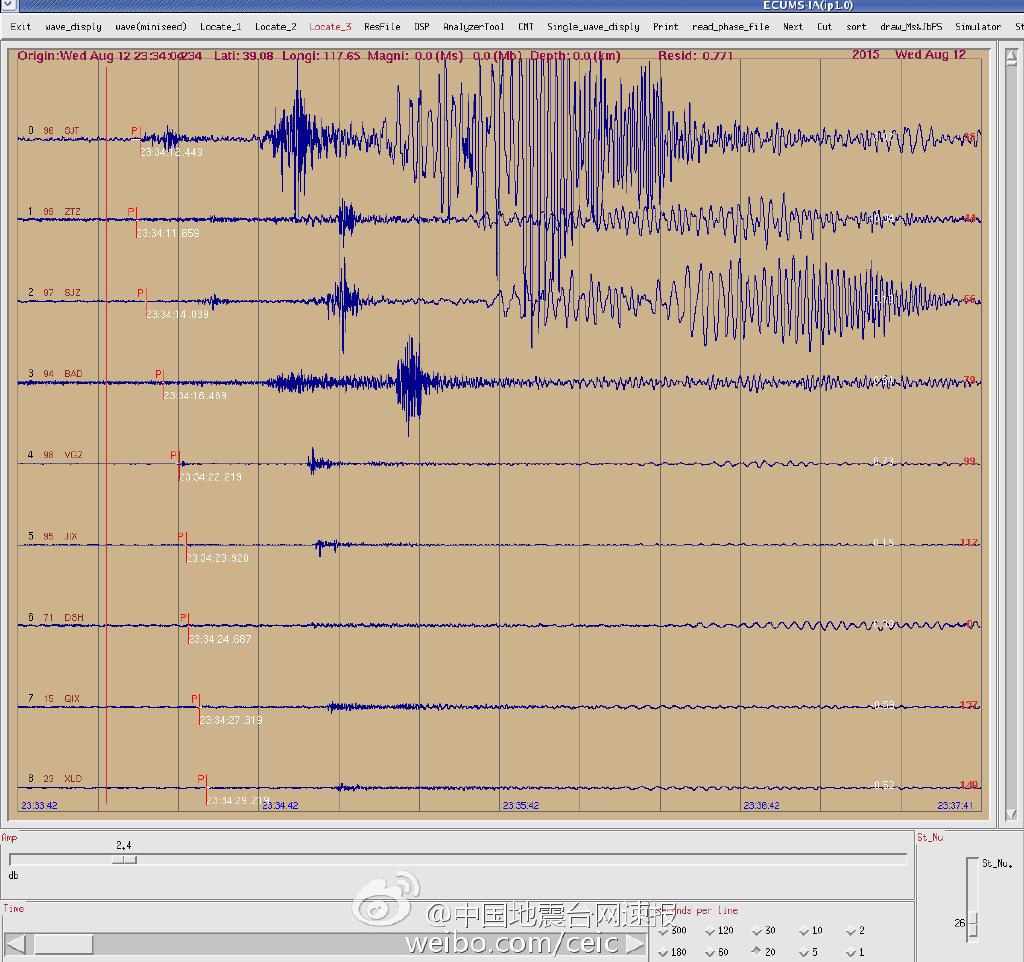 A car is damaged in the explosion in the Binhai New Area in north China's Tianjin Municipality, Aug. 13, 2015. The death toll from a Tianjin warehouse blast Wednesday night has climbed to 17, according to rescuers. Another 32 people were critically injured and 283 people are under observation in hospital.

Photo taken on Aug. 13, 2015 shows the burning scene of the explosion site in the Binhai New Area in north China's Tianjin Municipality. 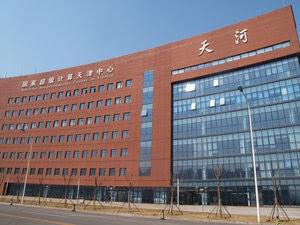 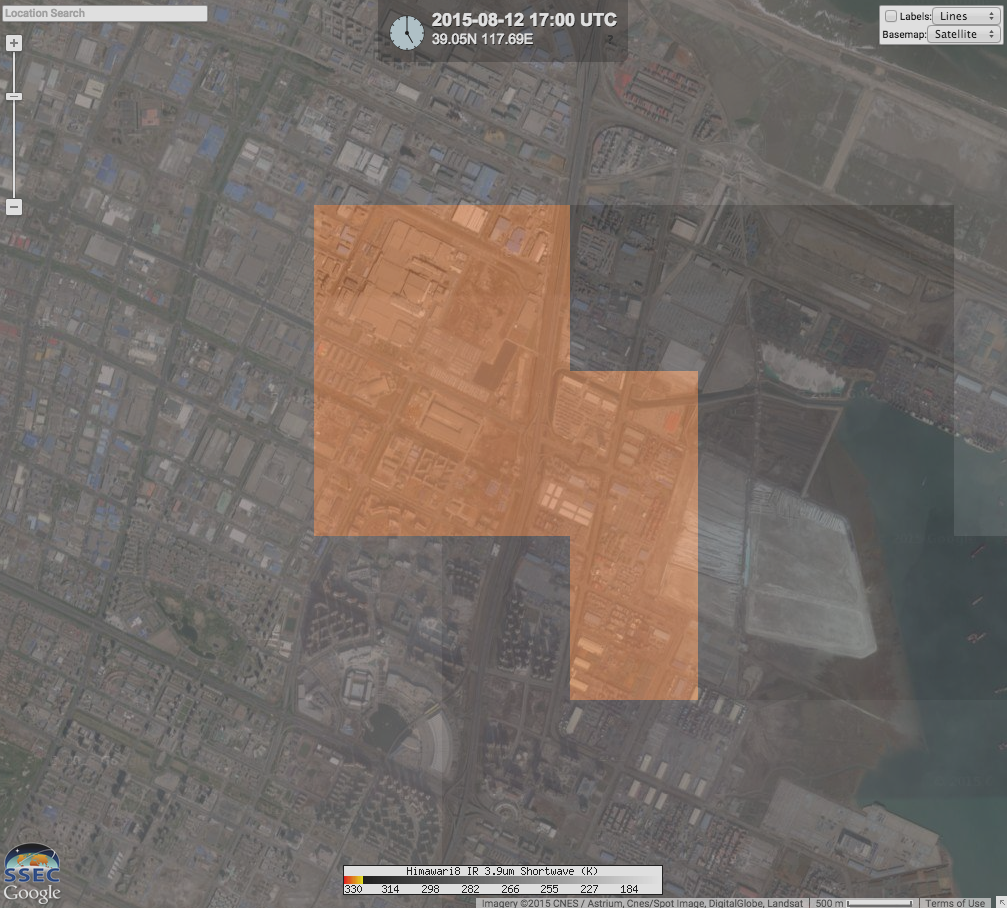 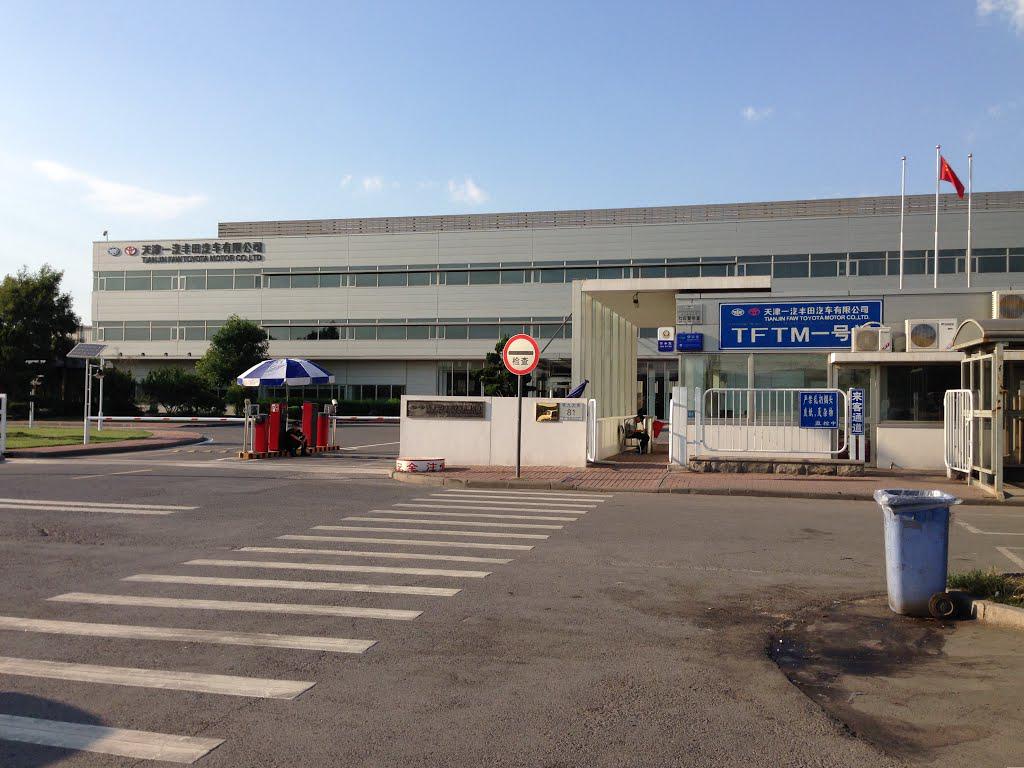 BREAKING: One of world's fastest supercomputers is off after being hit by Tianjin explosions

Chinese supercomputer, one of world’s fastest, shut down after explosions

One of the world's fastest supercomputers, the Tianhe-1A, has been manually shut down over safety concerns after the building it is in was impacted by the explosions in China's northern city of Tianjin, the state-run Xinhua news agency is reporting. The supercomputer is located at the National Supercomputing Center in Tianjin, which is only 2 kilometers (1.2 mile) from the site of the disaster. The shockwaves from the explosions blew out many of the center's windows and caused ceilings to collapse, though the computer itself is in a reinforced room and appears to be undamaged. Tianhe-1A, which translates to Milky Way 1A, was the fastest computer in the world from October 2010 to June 2011.

Located 20km from the blasts, the aerospace factories new district is unaffected

More than 200 nuclear and biochemical experts from the Chinese military have been sent to the port city of Tianjin after two huge explosions killed at least 50 people.

A team from the International Atomic Energy Agency’s Beijing environmental emergency response centre has also gone to the area.

The blasts struck a warehouse of hazardous chemicals at a port and were so large they were seen by satellites in space, sending shockwaves through apartment blocks a number of miles away.

The exact cause is not yet known but China’s President Xi Jinping has demanded those responsible are “severely handled”.

Before and after images show the blast destruction.

Earth as seen from space in 4k - UHD. Images from the Himawari 8 satellite covering a one month period

Youtube Video version with a pretty annoying giant zoom box covering the earth each day; Also annoying is not being able to see the first half of each day::blink:

The camera isn't turned off at night, this 'true color' image is actually a composite of 3 different bands of the sensor combined together. Each pixel represents a 1km by 1km (or 0.5km by 0.5km region) and is tuned for a specific wavelength (Blue 0.47, Green 0.51, and Red 0.64 in um) and the background light from cities isn't very strong, nor in the exact wavelength the sensor is tuned for.

The sensor has IR bands and visual bands and is always on. The IR bands can be more interesting than the visual because they are continuous and not affected by the sun.
Click to expand...