There is a game (tentatively named "Rocket Land") i made quite a while ago but never bothered to continue or release because KSP came out.
I'm contemplating reviving it, and want an independent opinion on whether it's something with a potential or is worthless, as well in what ways and directions it can be improved or developed.

It's a 2D rocket physics kind of game, but instead of magical "this point makes thrust" engines and "this thing does torque" rotators you actually have to make a mass ejector of some sort. Rocket science, not orbital mechanics (but that is in there too).
Ideally, you'll be drawing your rockets, but at the moment there is only a set of pre-drawn ones, since UI is 99% of the effort.

Controls are WASD for the steering and engine, q activates engines, tab drops stages, space pauses.
If the mouse wheel scroll does not work, then use up and down arrows (can happen on a Mac). Held mouse key scrolls.
There are 4 scenarios, A to D, loadable by the buttons on the bottom left.

Both moons should be reachable, especially with the big lander in D, if you could navigate the debris belt and use the fuel sparingly.

A ship with boosters: 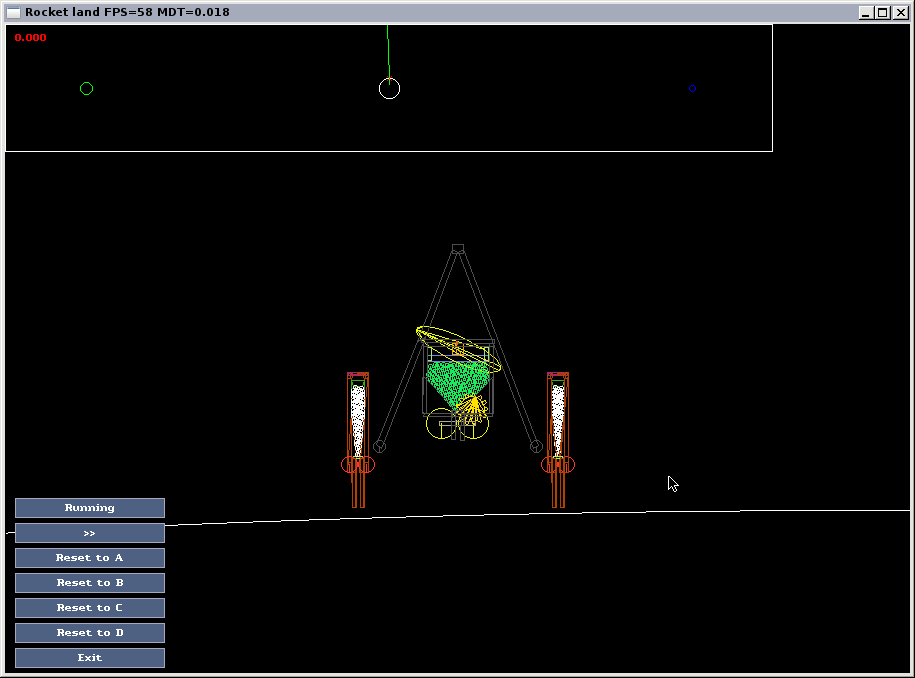 Lander on the blue moon: 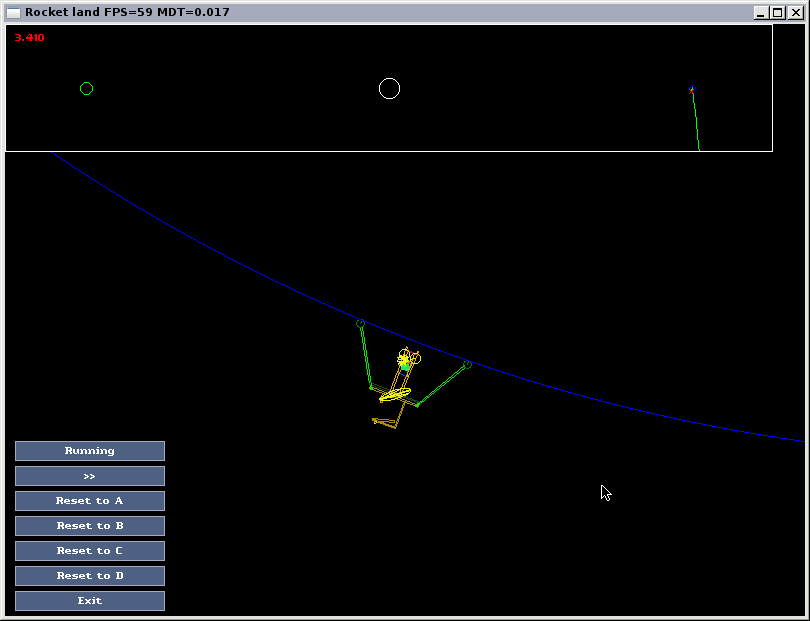 At some point in the past there was a kessler syndrome (to make things interesting): 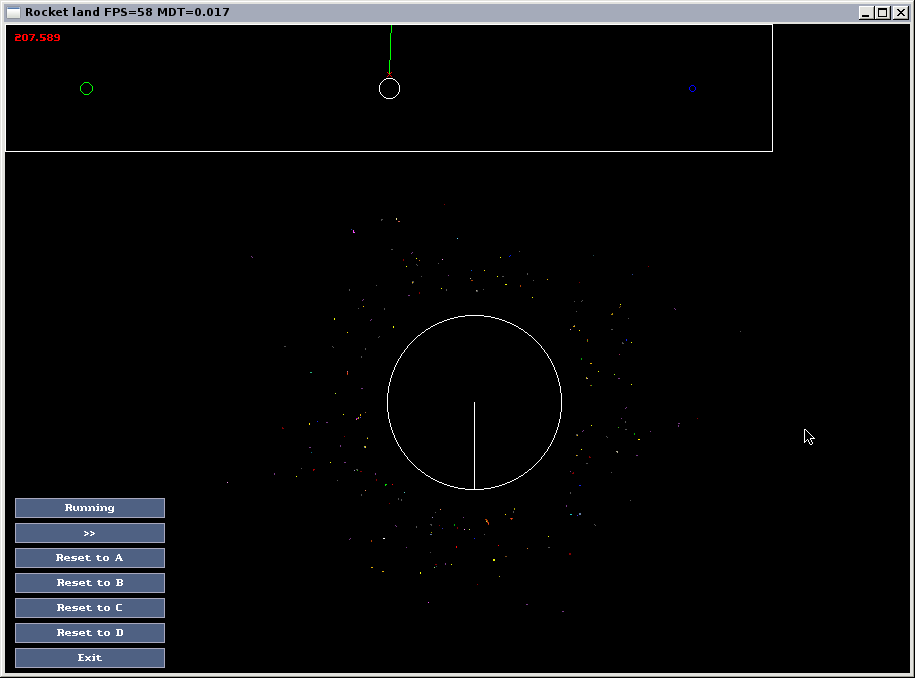 c is my favourite so far

Notebook said:
c is my favourite so far
Click to expand...

Anyway, here is the page for this and other random games - http://orbides.org/randg.php
In case of updates that's where they would be.
One likely update is me optimizing the physics a lot to enable higher time acceleration and bigger rockets.
You must log in or register to reply here.