A prototype for the European ExoMars rover named "Bridget" completed an early ground test run in the Atacama desert, letting engineers test the navigation and control systems for the Mars rover mission 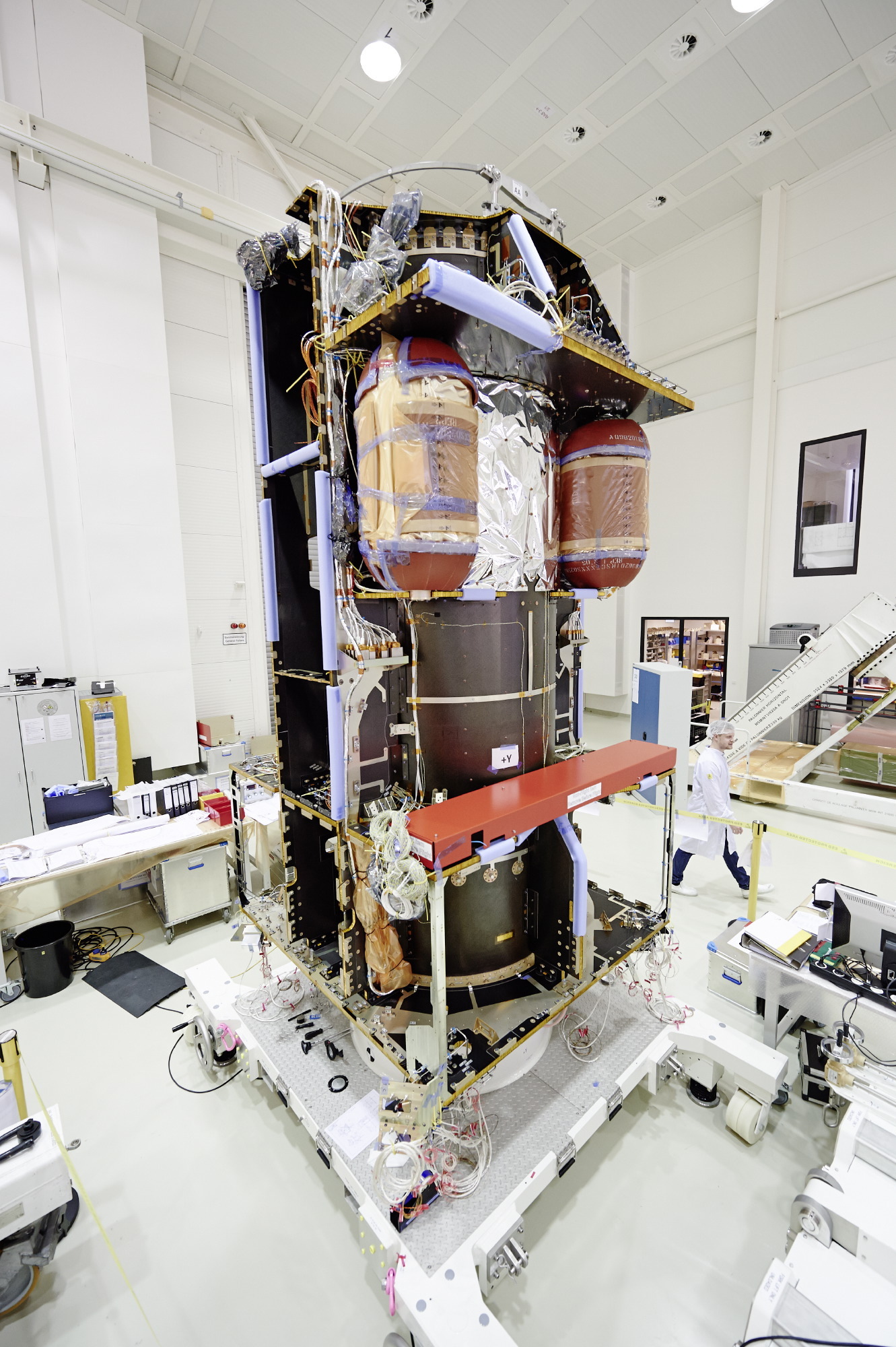 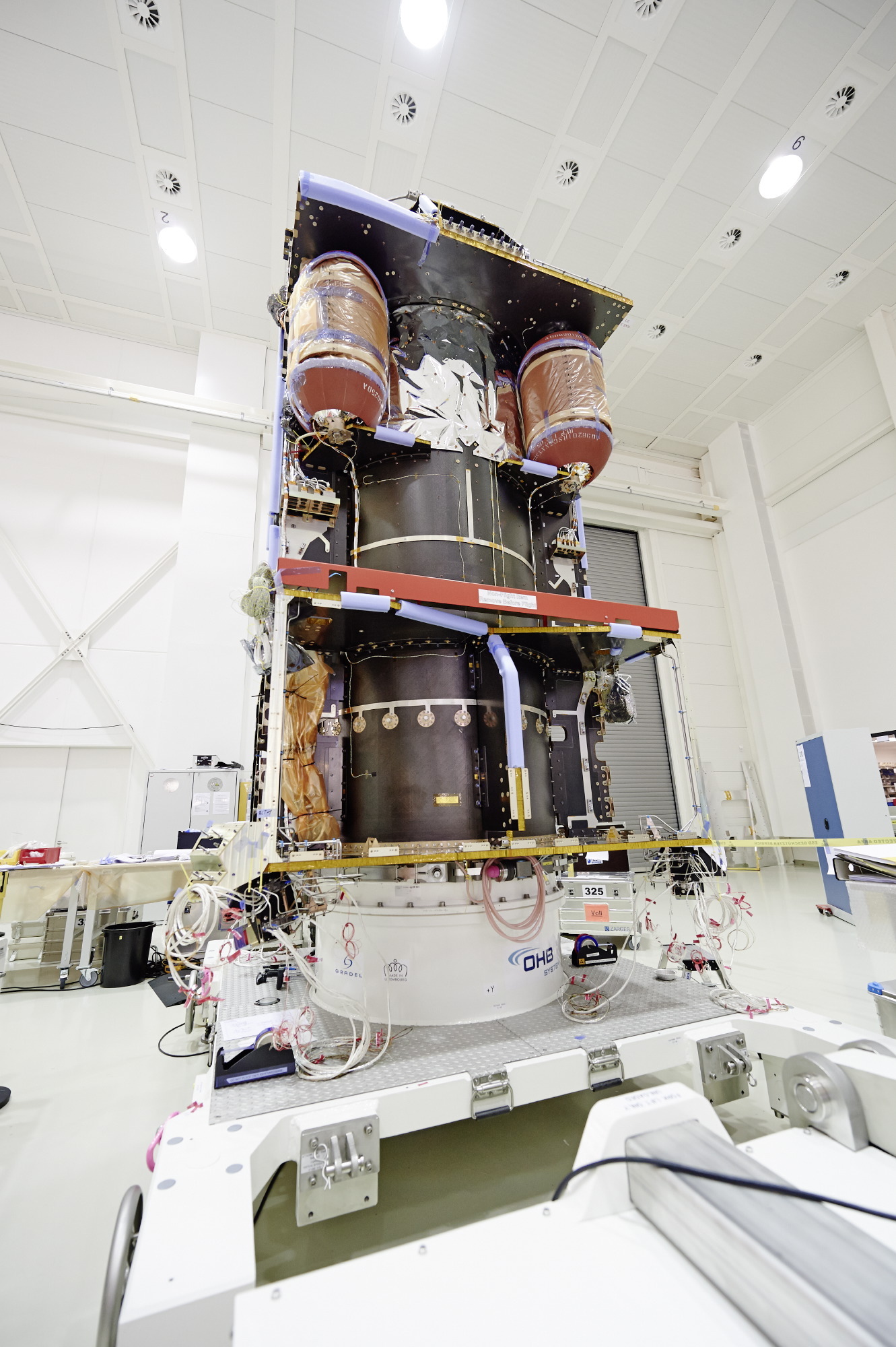 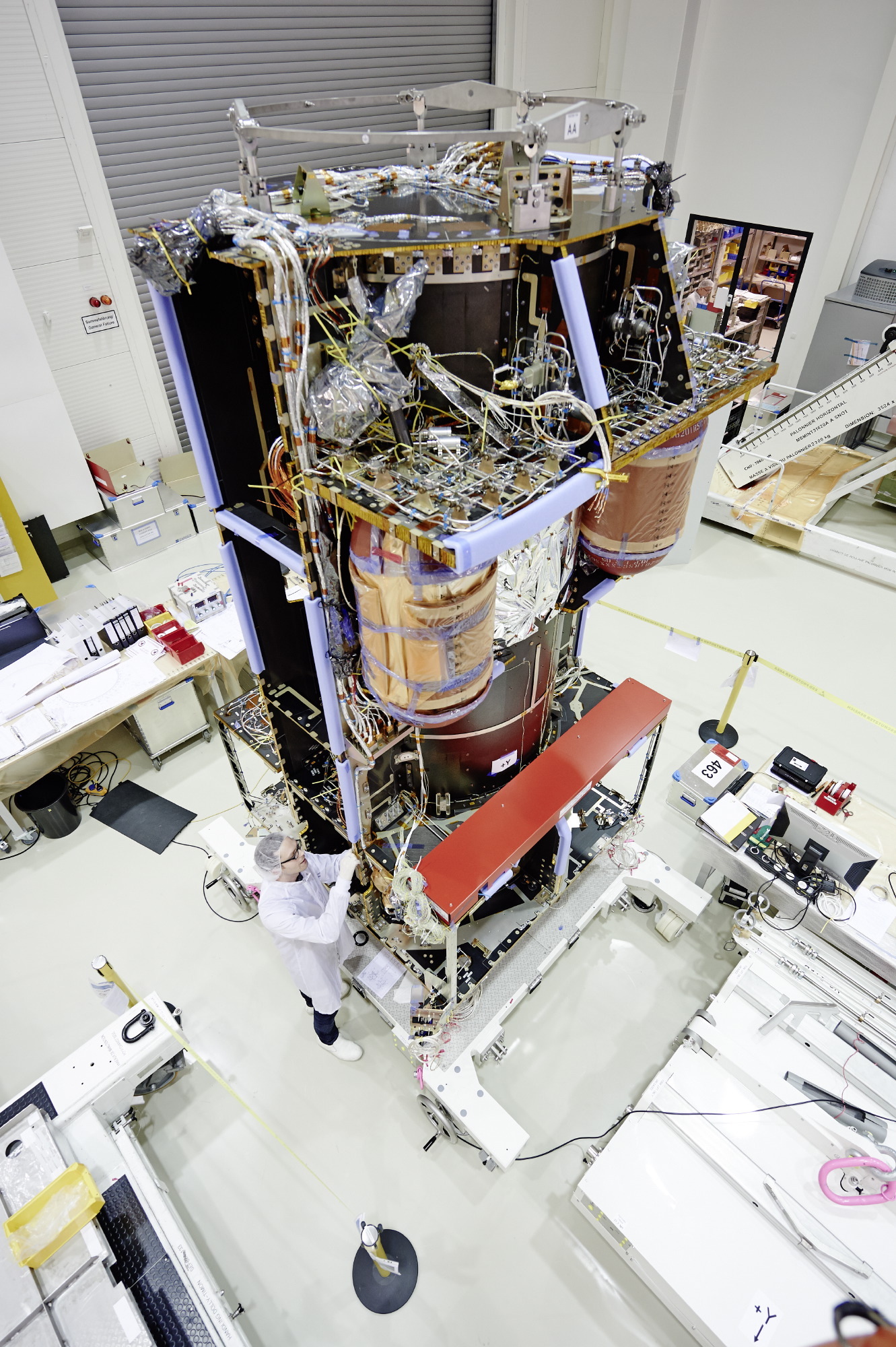 I just found this animation from Thales, it's pretty detailed:

Officials expect to delay next year’s launch of a European Mars orbiter and lander about two months — from January to March — to remove faulty pressure transducers from the landing craft’s braking system, the European Space Agency announced Friday.

The launch includes an orbiter built to study the Martian atmosphere and search for trace gases such as methane, which could be a signature for ongoing biological or geological activity on Mars. A 600-kilogram (1,322-pound) stationary lander will accompany the Trace Gas Orbiter to Mars, aiming to complete Europe’s first successful touchdown on the red planet.

Engineers discovered a problem with two pressure transducers in the Schiaparelli lander’s propulsion system, a flaw that could have threatened the mission, which is primarily aimed at demonstrating technologies for entry, descent and landing on Mars.
Click to expand...

The first of Europe's ExoMars missions is finally ready to get under way.

This initial venture will involve a satellite going to the Red Planet to study trace gases, such as methane, in the atmosphere.

The orbiter will also drop a probe on to the surface to test technologies needed to land the second mission - a rover - that should arrive in 2019.

The path to this point has been a tortuous one, with the programme coming close to collapse on several occasions.

ExoMars has gone through several iterations since being approved formally by European Space Agency (Esa) member states in 2005. Its vision has expanded from a small technology demonstration to a two-legged endeavour that will cost in the region of 1.3 billion euros.

The baby's there in the cleanroom and ready to go
Vincenzo Georgio, Thales Alenia Space

In all the upheaval, ExoMars has also now become a joint undertaking with the Russian space agency (Roscosmos).
Click to expand...

16 February 2016 17:50
The Trace Gas Orbiter and Schiaparelli are now in their launch configuration. The ExoMars 2016 spacecraft will remain united until 16 October, when the entry, descent and landing demonstrator module will separate from the orbiter to descend to the surface of Mars.
Click to expand...

The ExoMars 2016 Trace Gas Orbiter being fuelled at the Baikonur cosmodrome in Kazakhstan.

In March, Europe’s new era of Mars exploration begins with the launch of the Trace Gas Orbiter (TGO) and Schiaparelli. After a seven-month journey through space, Schiaparelli will separate from the orbiter on 16 October and head towards the planet’s surface, where it will land three days later, on Meridiani Planum.

Meanwhile, the orbiter will begin to manoeuvre into orbit and, after a year of aerobraking, will begin science operations.
Click to expand...

I was just looking at the suit that person is wearing while fuelling it up... looks like a very risky job...

I'll bet you he isn't a smoker, especially while inside in the building!

Ravenous said:
I was just looking at the suit that person is wearing while fuelling it up... looks like a very risky job...

I'll bet you he isn't a smoker, especially while inside in the building!
Click to expand...

Looks like a standard SCAPE suit to me. Related video:

12 March 2016
ESA’s mission control conducted the dress rehearsal for the ExoMars launch today, an important final step in preparing the ground teams and systems for the 14 March departure to the Red Planet.

Next Monday, the ESA–Roscosmos ExoMars 2016 mission is set to lift off from Baikonur Cosmodrome in Kazakhstan on a Russian Proton rocket, marking the start of a seven-month journey to the Red Planet (follow live updates; more information on ExoMars).
Click to expand...

A bit late, but here's the rollout:

Sadly I can't watch it here... the network in this location is too bad for live-streaming

Urwumpe said:
Sadly I can't watch it here... the network in this location is too bad for live-streaming
Click to expand...

You didn't loose much... cloud cover didn't allow to see the rocket for more than 30 seconds :shrug:. At least it's on its way!

Lets hope the Briz-M stage points in the correct direction during the next burns. :thumbup:

For those who've missed it, the launchvideo!

12:27 CET: Flight Director confirms second burn of Breeze-M upper stage completed. Two more burns are needed to boost TGO on its way to Mars. Updates to follow through the afternoon.

Right now it should be near the apogee of, hopefully, its last orbit of the Earth.

GLS said:
Right now it should be near the apogee of, hopefully, its last orbit of the Earth.
Click to expand...