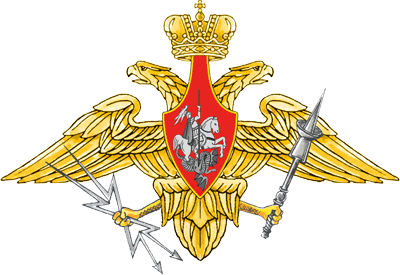 Lotos-S satellites are one component of the the next generation ELINT satellite system Liana. Liana replaces both the Tselina-2 with Lotos-S satellites and the naval US-PM with Pion-NKS spacecrafts. It's built upon Yantar remote sensing satellites' bus. The coming launch is going to be first in the service career of this model.

It's anticipated to operate in high inclination LEO, possibly 500 km alt with 72° inc.

History of the project

The project was conceived 15 years ago to satisfy new requirements put up for a Tselina-2's replacement. "Billions" was spent on this project over the period. Producing of the 1st item had likely began in 2004.

The first launch of Lotus-S was originally planned for July 28, 2009, but was cancelled due to the payload's internal defect found, which required returning the satellite back to the manufacturer. The launch vehicle, however, was preserved for launching later the same year.

The vehicle's reliability statistics according to http://www.spacelaunchreport.com/reliability2009.txt:

The launch will be performed off LC 2 at site 16.

Sunrise/Sunset and associated twilight times for Plesetsk on Tuesday, November 20, 2009

According to the latest "smoking room news", the launch "is anticipated about two o'clock".

I love your launch reports. So thorough!


Xyon said:
I love your launch reports. So thorough!
Click to expand...


Code:
Which corresponds to a bit unexpected orbit:

Cosmos 2455 has raised its orbit

It is apparently in the working orbit now.

I can't help but simply quote the following:
http://dzalab.livejournal.com/14518.html

But all that is an outright lie and bull****.
The "newest" spacecraft is now already 20 years old. Right now, we haven't got a full deployment of one of the booms.
Speaking shortly, it's again a waste of money.

My note to the guys who have access to a classified information: it's you who are babbling secrets out on the Internet, and no one else. Do you believe Thy Adversary cannot read Russian?

The problems at Cosmos-2455 have reportedly been addressed.

The craft has recently circularized its orbit: