I'm trying to get some work done on my space station project, but there are some times when the arm is, for some reason, attached to a point floating in space. 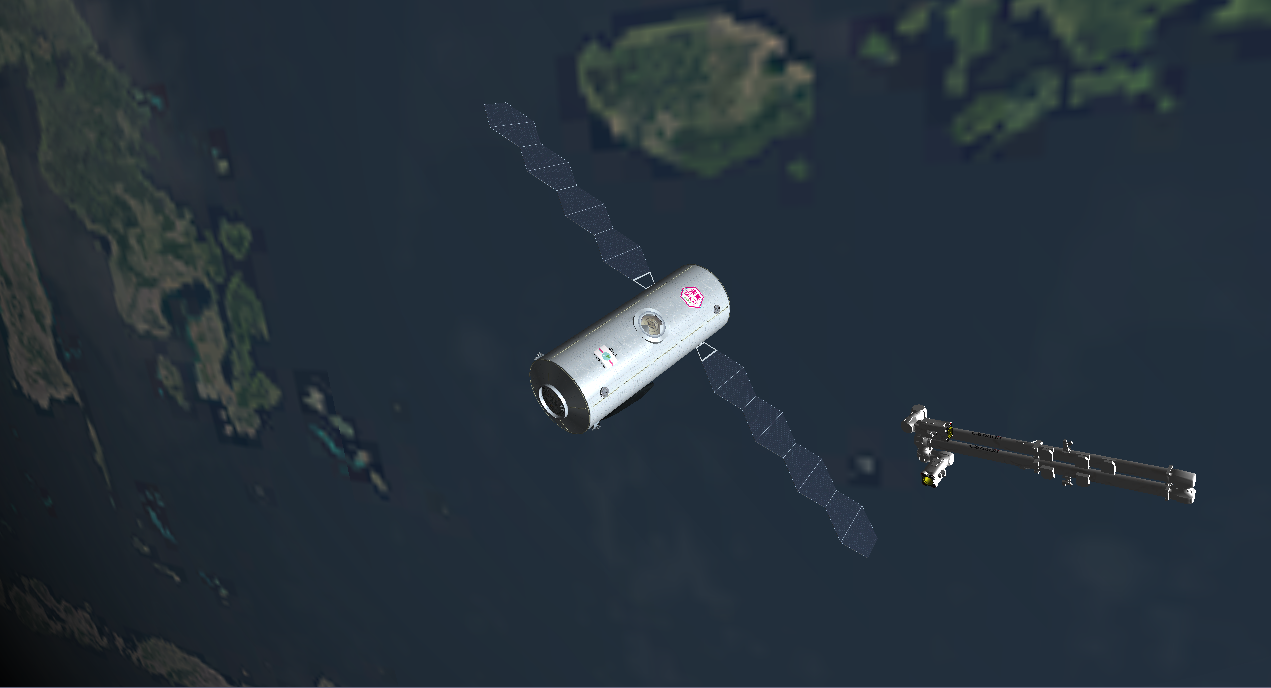 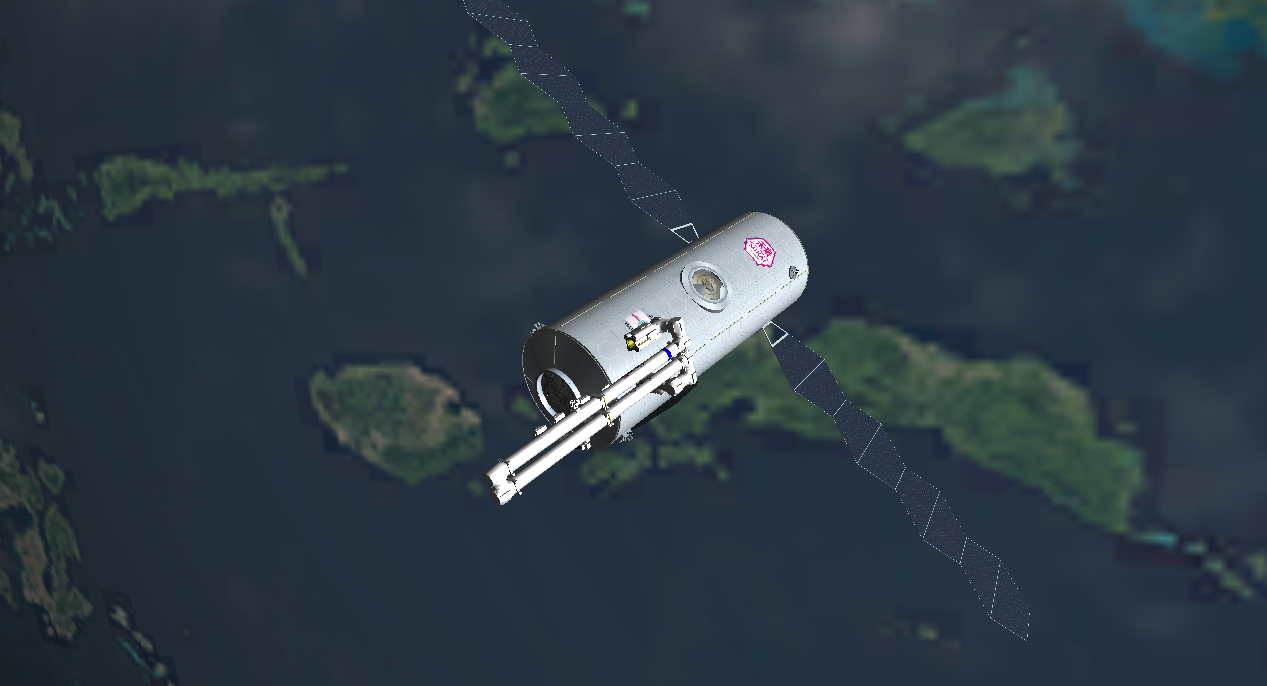 It happens (i.e. loads like the first image) when:
- I load a scenario that starts focused on an object/vessel far away from the arm, such as on the ground or tens or hundreds of kilometers away in space.
- The arm is not floating by itself; it is still technically attached to a vessel (in this case, the station module). If the vessel is rotating, the arm is still attached, but to a point far away from the intended attachment point.
- I can switch to the arm, and pressing any controls will result in it snapping back into its intended position (second image)

I have had strange issues, when CHILD/PARENT attachments have been put very close together.
Are using only PARENTS(for LEE basement) ?
I have tried what you are saying, but I cannot reproduce it, but I have only PARENTS close to the SSRMS'es BASES(LEE's).
I tried it two times, I tested both LEEs.(in two separated scenarious)
But again...I have had plenty of issues if using CHILDS and PARENTS close to the LEEs.

Another idea...make sure that the free LEE is in not grappled to i.e. to the old/prevous attachment, before leaving the scenario. (I mean...two bases/PARENTS connected at the same time, while leaving/saving the scenario...CTRL+A then CTRL-G..then saving scenario).

The relevant section in the .scn file looks like this. It is only attached to one thing.

A newer version of the Canadarm2 should be released soon, that will include a JEMRMS with a dialog box like the Canadarm2 one.
You must log in or register to reply here.

Scenario Why does my new Multistage2015 vessel crash LUNAR scenarios?

General Question Adding a vessel's state vector in a running scenario... from a file?