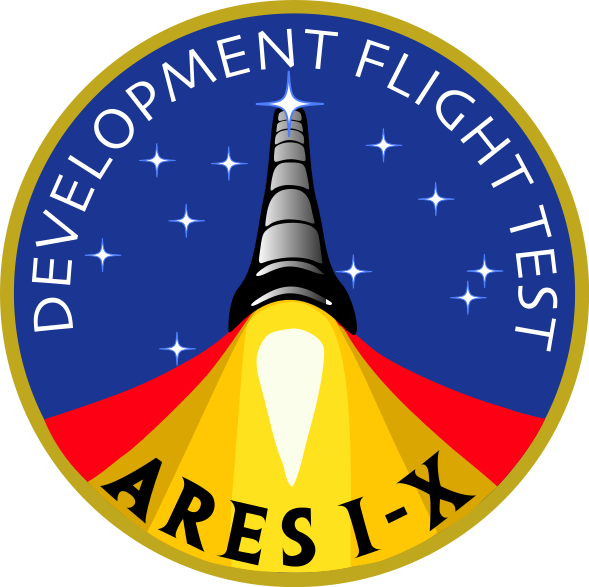 NASA's first flight test of a next-generation rocket intended to replace the space shuttle is expected to slip another two months, to Oct. 31, officials said Tuesday.


Once targeted for April, the critical test now will occur well after a blue-ribbon panel reviewing the future of NASA's human spaceflight program issues recommendations to the Obama administration.
By next month, the review committee is expected to assess whether NASA's proposed Ares I rocket is the best option for returning crews to orbit after the space shuttle's expected retirement next year.


The targeted Halloween launch of the Ares I-X flight test is tentative and must be approved by new NASA Administrator Charles Bolden, who has not yet been briefed on its status, officials said.

Its a shame that im going to Canberra on the 30th:compbash2:.

Didn't exactly mean for this to be a 'Ares I is good or bad' discussion although I do agree with the latter. I wanted it to be an Ares I-X processing updates
I

Apologies Kyle, I do tend to like tangents. Update away!

I don't like to repeat myself about straying off topic
Superstack 2 is to be mated to superstack 1 today.
Last edited: Aug 3, 2009

Superstack 2 now being lifted I believe.

Superstack 3 to be mated to superstack 2 tomorrow.

For the first time in more than a quarter of a century, a new space vehicle stands in the VAB!

It rivals the Saturn V in its height to. 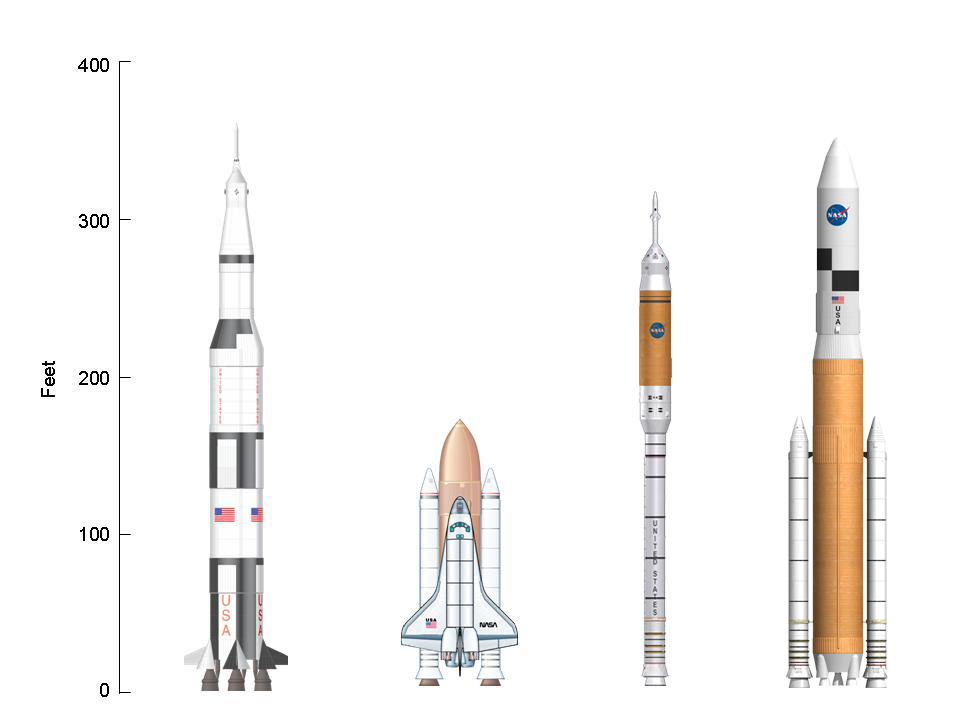 Orbinaut Pete said:
For the first time in more than a quarter of a century, a new space vehicle stands in the VAB!

It's an amazing sight. And of course it's big

It's quite a rocket, compared to the small Shuttle, and almost as high as the SaturnV. I love it mich more than the Shuttle stack.

STS stack may not be tall, but it sure looks cool when it's doing this:

Andy44 said:
STS stack may not be tall, but it sure looks cool when it's doing this:
...
Click to expand...

Yes, it looks somehow cool, but actually not much more impressive than a fighter jet going supersonic.

To be honest, in my case the Shuttle does not roughly create that much enthusiasm than the massive SaturnV does, even when it goes supersonic...

Awesome interactive 360 of Ares I-X in the VAB! :speakcool:

I must have posted it in the wrong place - I have now moved it to the relevant thread.

Ares I-X has been moved up to October 27th.

Also to any mods, could we please sticky this and get rid of the STS-128 sticky.

Kyle said:
Ares I-X has been moved up to October 27th.

Also to any mods, could we please sticky this and get rid of the STS-128 sticky.

I asked tl8 unsticky the STS-128 earlier today. I think that he did it, though haven't checked. STS-129 should now be stickied, but I didn't ask about this one.