I have made my own engineering association dubbed the Administration of Exploration Systems Development. In this thread I will be putting rocket engineering updates, or other random engineering feats that I am currently conducting. Other AESD info on my Orbiter Forum blog, or at www.aesdadmin.blogspot.com.

... And on that topic, I have recently conducted a Hot Fire Test on a small A3-4T engine!

As a Beginner I am seeking frends into new Orbiter field...
And I hand some bottles with good drinks of course for it.
Nearest plan before insert a new spacecraft in Orbiter - Russian shuttle Siberian SiR-80
Need any recommendation about control panel from professional
Russian Space Shuttle Desperado http://www.spacecreator.ru/index.html NATO class Black Dragon - under trek Flight of Valkirie tested a ASS (Artificial Stability System) of aircraft control and fly very good with multyfunctional third head stage type Thunder.
If somebody will be having some time for sttention - I will be very gratefull1

Two things, I am not really a professional, I just like making stuff.

Secondly, I am no professional on the SiR-80 Shuttle, but that cockpit looks fine as it is! You said this is for orbiter?

Also, a picture I took of the moon; it was red last night. Was it an eclipse? See picture here.

I am learning to use a drawing programs, and I could not resist: 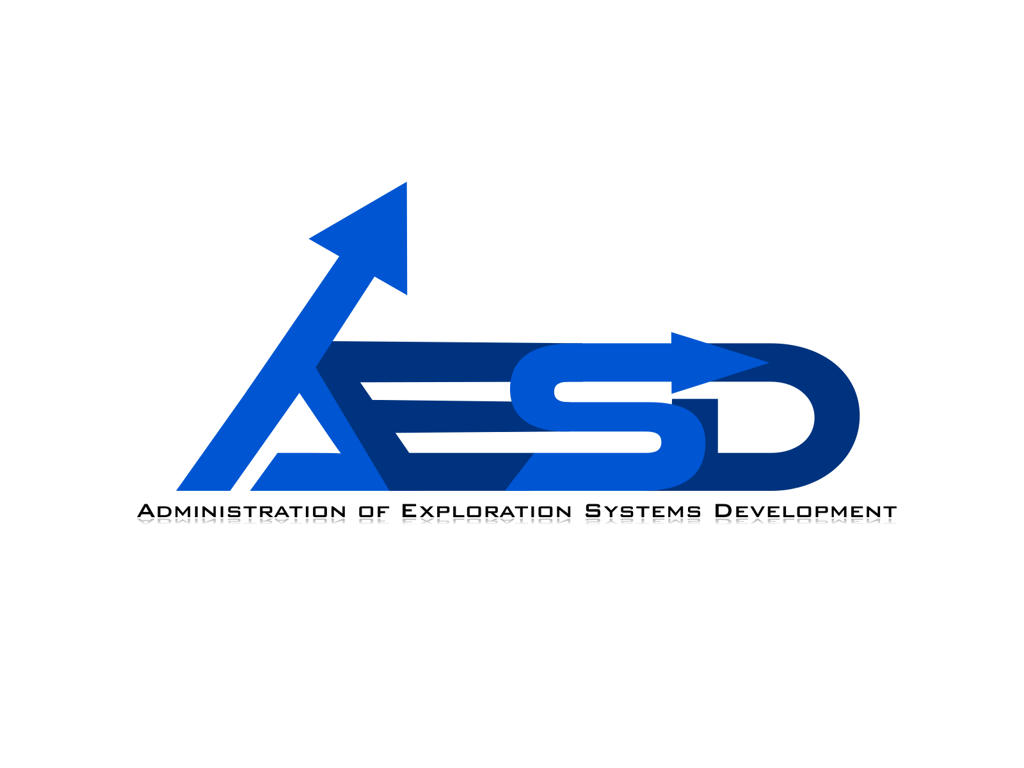 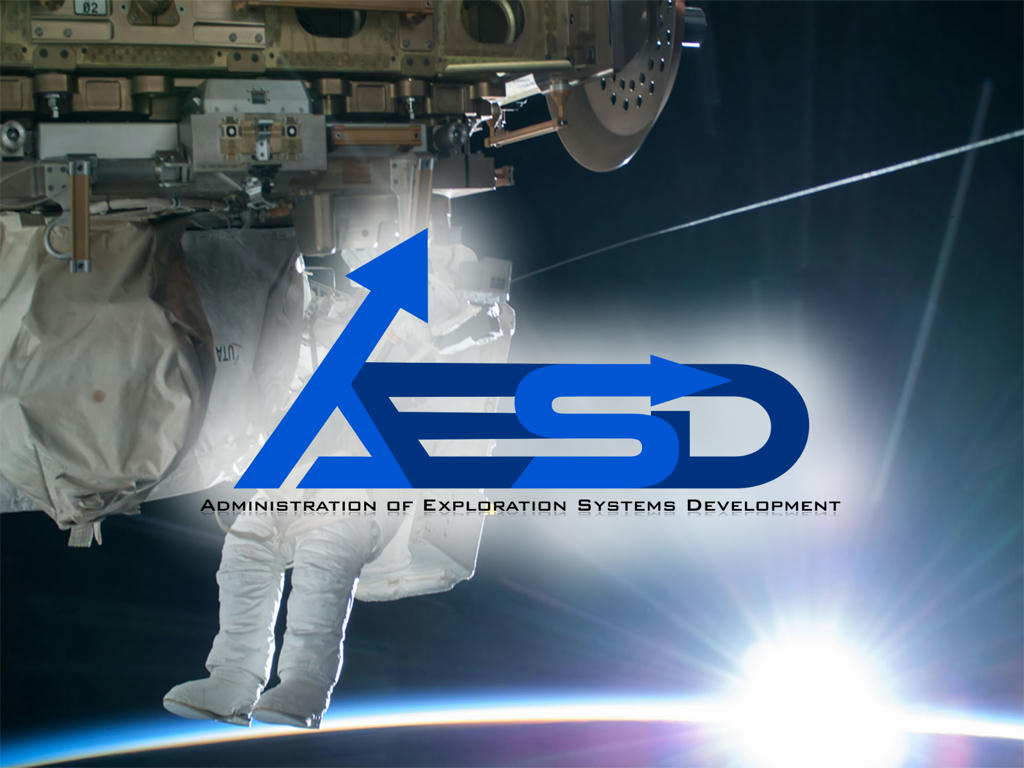 WOW! Great pictures! Do you mind if I use them?

I also see that you have your own semi-company too (MS), right?

Is there a way that you also could do the white background black with the bottom words white?

WOW! Great pictures! Do you mind if I use them?
Click to expand...

No problem in that use.
Let me know what you need and I make high-quality images (so that the images do not lose quality when you upload to the Internet). SVG is excellent for that.


Astro SG Wise said:
I also see that you have your own semi-company too (MS), right?
Click to expand...


Astro SG Wise said:
Is there a way that you also could do the white background black with the bottom words white?

Yes, I'd be happy to help, I love the design and I'm excited with the drawing program Inkscape.
Last year I did some graphics for Orbiter Hispano forum (currently offline for unknown reasons). So if you have a graphic that you need doing and I can help (I am not a professional but I know some tricks in GIMP) do not hesitate to contact me. Thank you.
Last edited: Jul 8, 2015

Thanks a lot! I just like science projects, and this definitely makes it look more professional.

Astro SG Wise said:
Is there a way that you also could do the white background black with the bottom words white?
Click to expand... 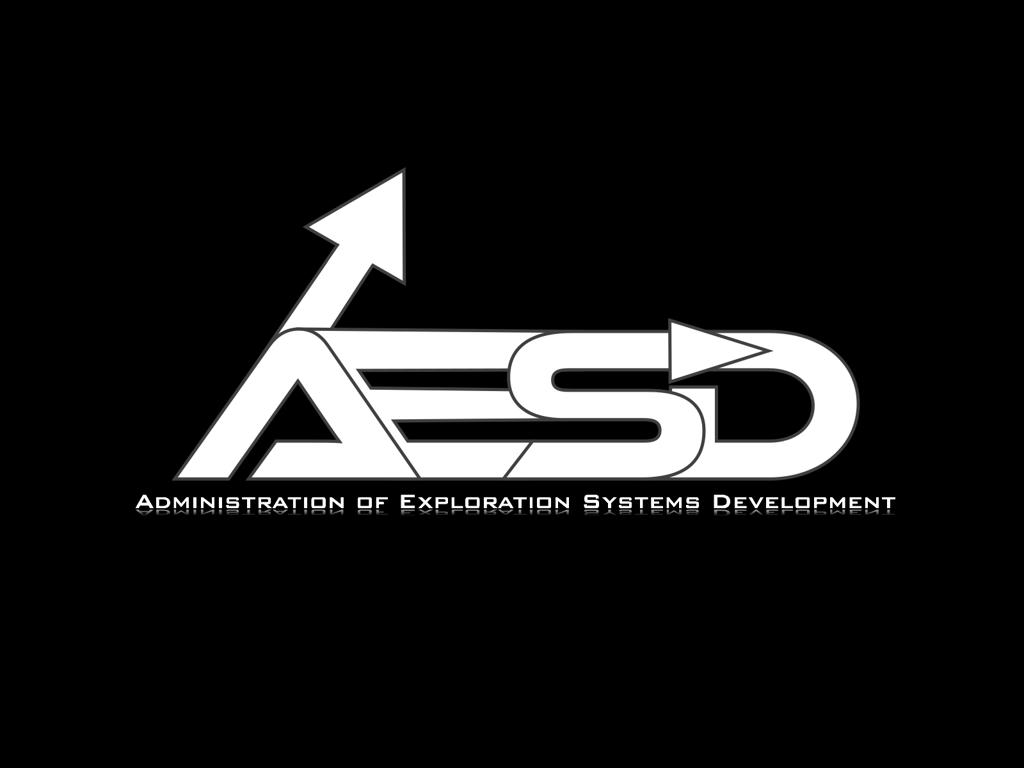 I love it! Yes, it looks great!

So, what exactly is SVG, and how would one use it?

Astro SG Wise said:
So, what exactly is SVG, and how would one use it?
Click to expand...

If it's the same SVG as in Scalable Vector Graphics, then its name should be self explanatory. You can use the same file for prints, web pages, etc. without any need for creating different versions of the graphics in different sizes.

Let me know if you need versions specifically at higher resolutions that would be great. I'll upload on MediaFire folder, versions of the logo in HD and more so you can choose the one you need. I was thinking of making a favicon.

I have also seen your website and thought it would be good to put the logo in place of the title. I did this in a blog and looked good.

Actually, our SeaDoo is older, and it used to go approxtimately 72 mph.

2) MS, I used your transparent AESD logo for the front page. Now I am working on making the description words stick out from the background better.

3) I am going to Oshkosh Airventure 2015, obviously representing myself as the AESD. I am hoping to get a signature from Jim Lovell. Does anyone know how hard that would be? Also excited to see the first booth for the Raptor Aircraft. More info on Oshkosh visit here.

Hey, Matias, would you mind editing something?

So, I am going to Oshkosh Airventure 2015 soon, and I am hoping to meet Apollo 13 astronaut Jim Lovell and Mission Controller Gene Kranz. To commemorate the Apollo 13 mission, I was going to print out some autograph forms for them to sign. By the way, thank you so much for designing that AESD logo. My two company groups are the Administration of Exploration Systems Development and GalMark Family Films Productions. I am hoping to put both the AESD and GalMark logos on to the autograph commemorative forms. I have been considering updating the GalMark Family Films logo for a while now, and I was wondering if you could take a look at it, and maybe make your own version.

So, the design should be the same, but I am no master at Gimp, and I was wondering if you could remake the logo.

A million apologies for the delay. I have spent time offline, but fortunately I could do the designs.
Previews: 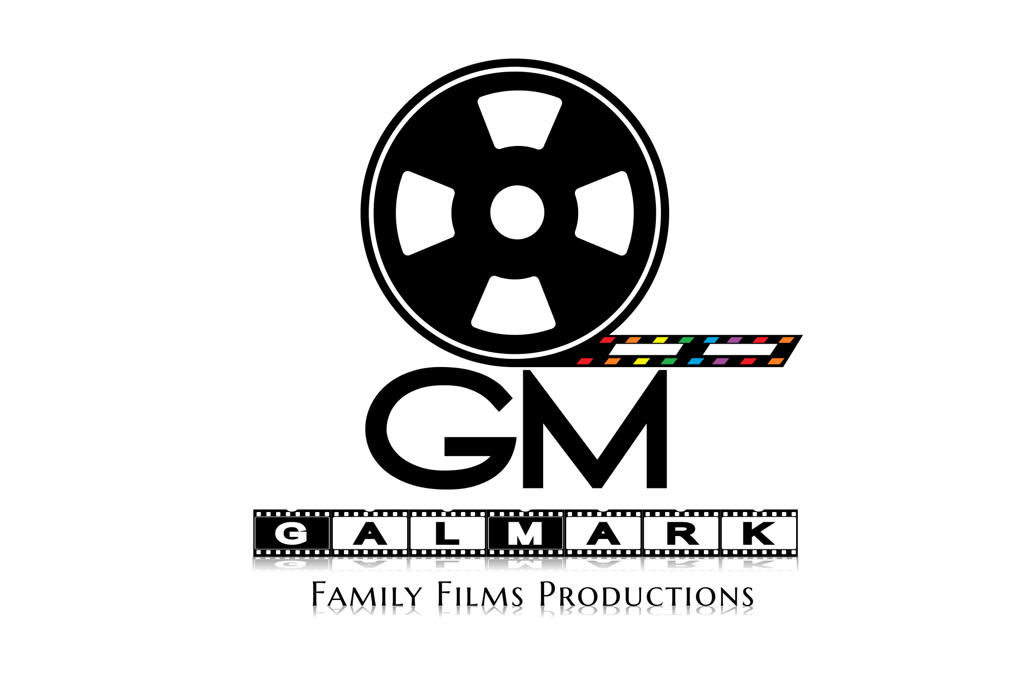 Remember to use the PDF file to print the autograph, because MediaFire previews are not as quality as the original.
The originals are in this folder:
https://www.mediafire.com/folder/kkpp2o0fc6crh/Autograph_and_GM_logo
Regards.