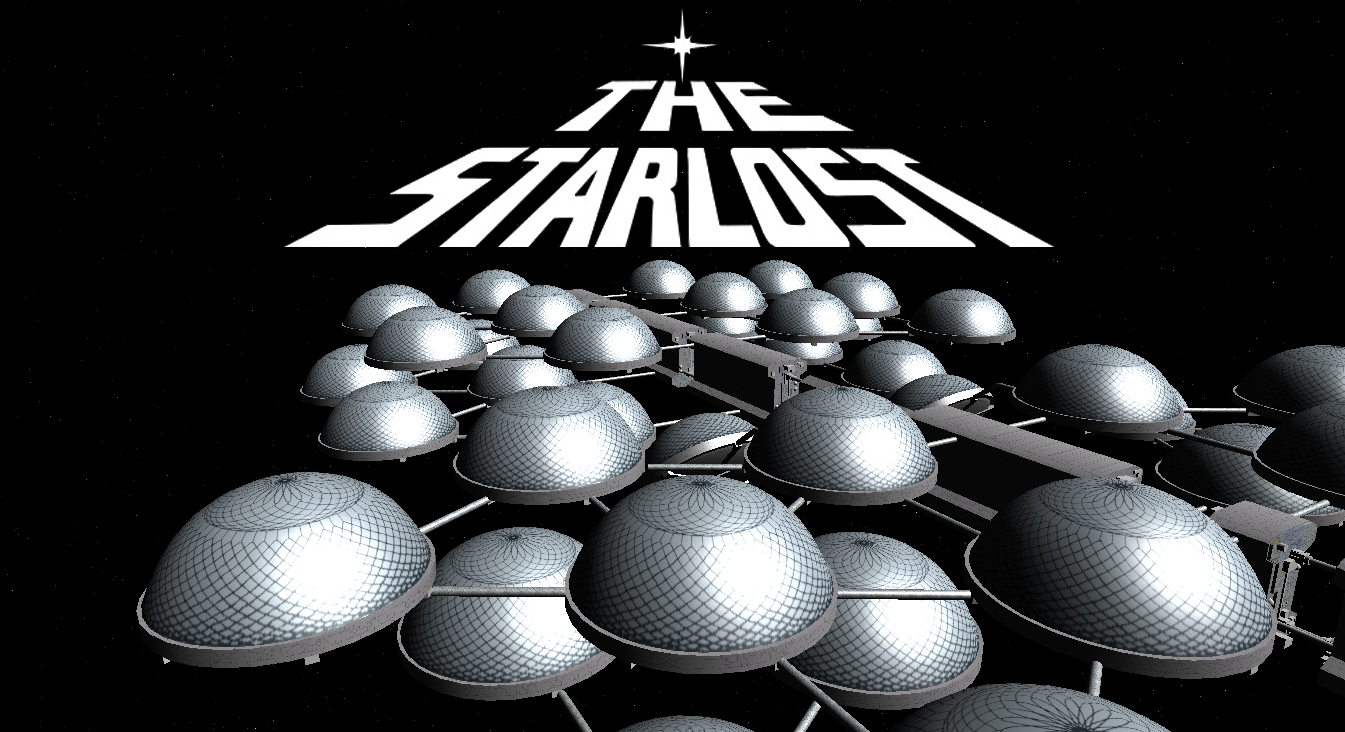 Earthship ARK is the name of a generation ship from the 1970s Canadian sci-fi series The Starlost. It contains the last remnants of humanity after an unspecified disaster renders the solar system uninhabitable in the late 23rd century. The series, created by noted sci-fi writer Harlan Ellison (RIP), boasted an excellent concept, but its production was (put mildly) a jumbled mess, resulting in a rather substandard end product and Ellison disowning the series.

The mesh was originally by Starrigger, converted and refined for use in Orbiter by gattispilot.